Following its exciting unveiling during Milan Design Week 2013 and its Malaysian debut at Heineken Thirst, the exclusive and limited edition Heineken Club Bottle continues to redefine the after-dark drinking experience with the Heineken Color.
“The Heineken Club Bottle is one of the latest in a series of global Heineken design initiatives,” comments Jessie Chuah, Heineken Marketing Manager. “In Malaysia, we have a long history of working closely with the creative community on cutting edge art projects. The Heineken Color Series enables us to bring those international and local elements together to create a new experience for our Malaysian consumers.” 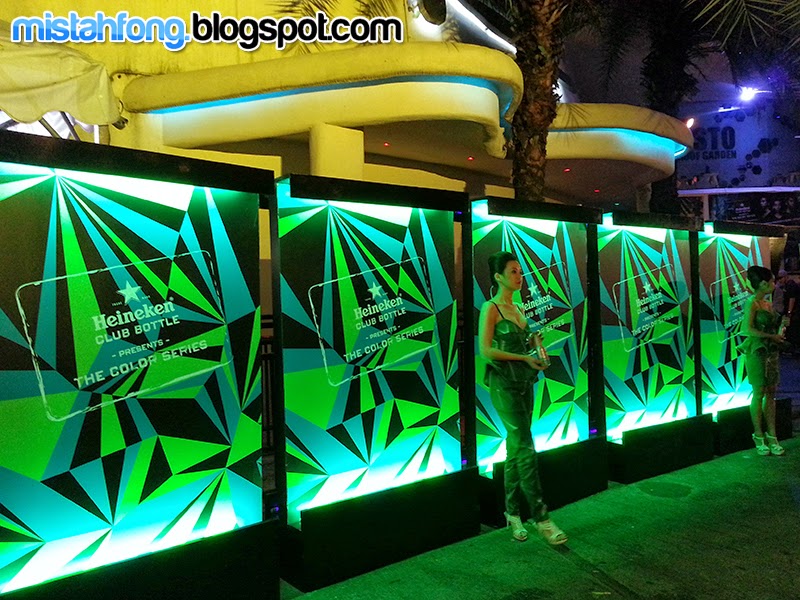 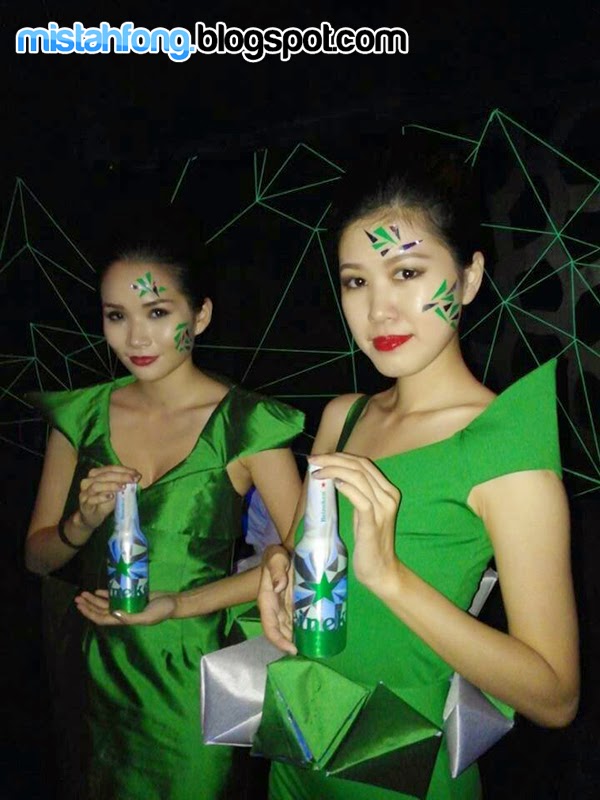 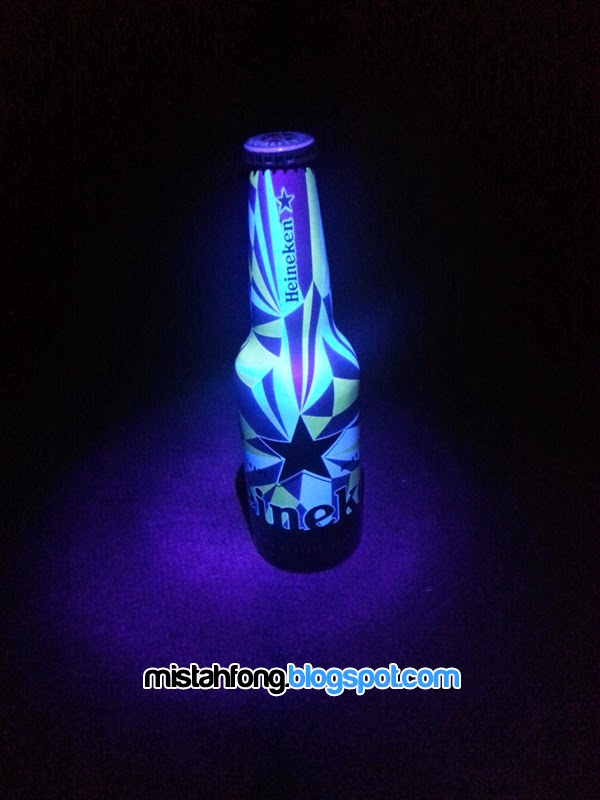 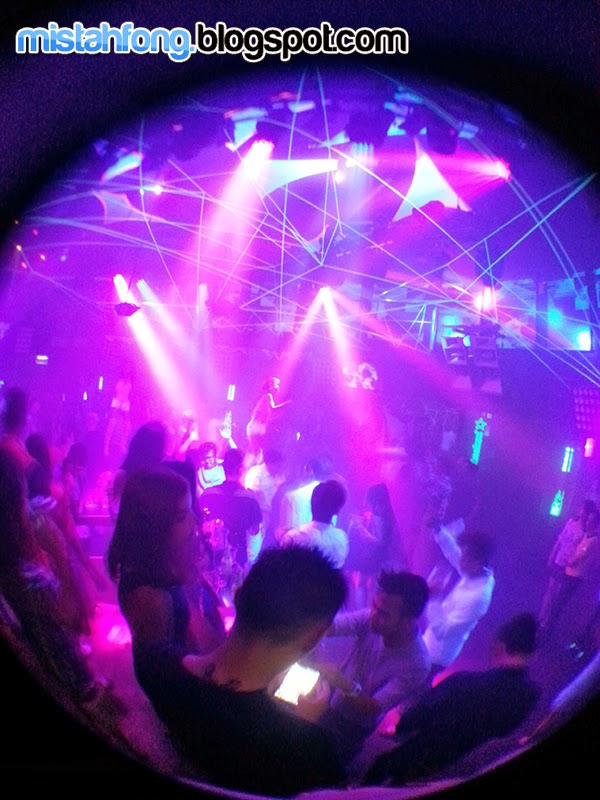 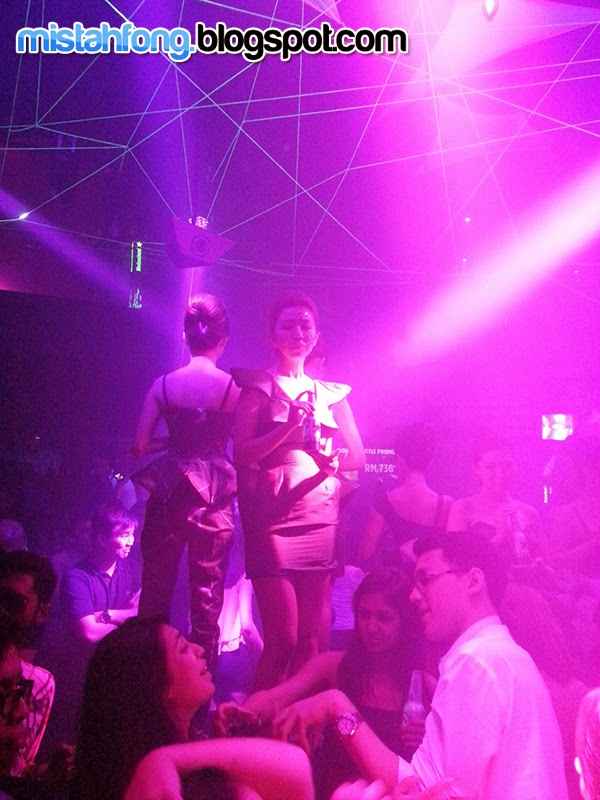 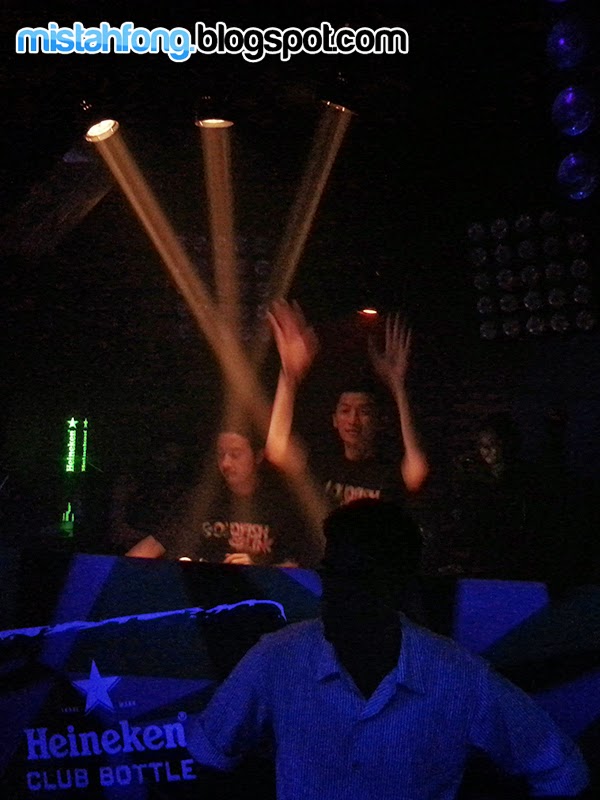