This November the stars of Heineken Thirst take to the road to light up Malaysia as we embark on the route to Heineken Thirst. Ipoh, Penang and Johor Bahru will reverberate to the sound of a special Heineken collaboration with JUICE magazine, while KL rocks out with some very special guest stars and appearances across the city as we countdown the weekends from now until 14 December.
“The collaboration with JUICE in Ipoh, Penang and Johor Bahru, as well as the KL Pre-Party Series, enables us to bring our consumers beyond the Klang Valley a taste of the scale, excitement and creativity of Heineken Thirst,” comments Jessie Chuah, Heineken Marketing Manager… 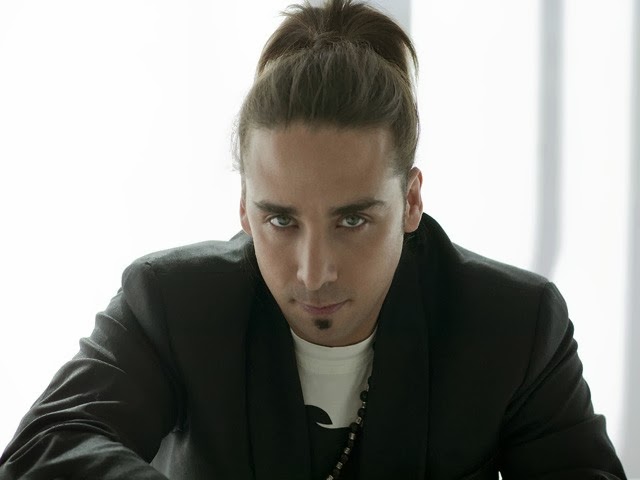 The first night in the Heineken Thirst x KL Series, Ohrwurm, featuring one of Spain’s leading techno DJs Cristian Varela, was a huge success at Vertigo on Saturday, 09 November. On Saturday, 24 November 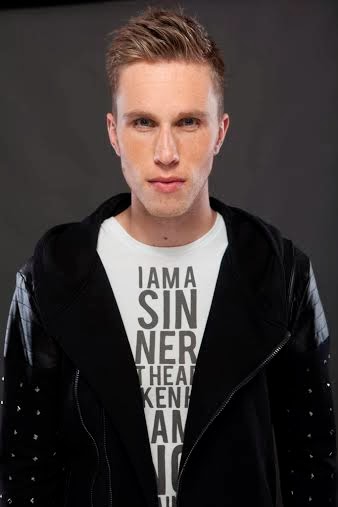 Series gets LOUD at Zouk Club with Dutch House music master Nicky Romero. Currently sitting at #7 in the DJ Magazine Top 100 DJs poll, Romero is hotly tipped to be one of the top DJs of tomorrow alongside legendary names like Tiesto and David Guetta. 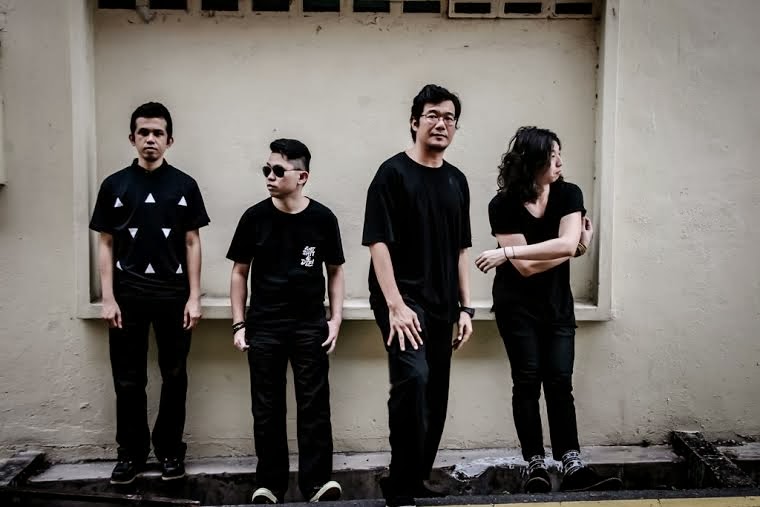 Celebrating their 10th Anniversary with Heineken Thirst in a huge celebration of indie rock and twisted disco, Twilight Actiongirl takes over Zouk’s mainroom on Friday 29 November. Bunga, ChaseyLain, Ribut and XU have built up one of the most loyal followings in the country as TAG over the last decade. With numerous appearances at Heineken events along the way, this is one night not to miss. 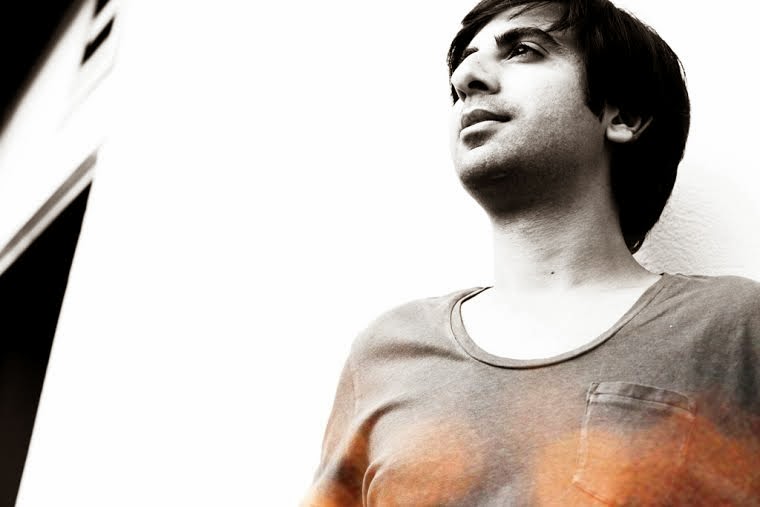 Ending the Route to Heineken Thirst, the Heineken Thirst x KL Series reaches its conclusion with Guy J at Vertigo on 07 December. One of techno’s most respected artists, the versatile DJ and producer is renowned for the lush synths of his own productions and the sensual, exotic house and textured techno that his club sets are famous for.
Get ready to get involved as Heineken Thirst unfolds over the next few weeks. As the two Pre-Party Series unfold we’ll be asking our music fans to participate in a range of activities designed to stamp their imprint and personality on Heineken Thirst this December. This personalisation, along with the experiences and moments we’ll be creating during the night itself is what separates Heineken Thirst from other music festivals. It’s a spirit of restless evolution and constant surprises that perfectly sums up the spirit of Heineken Thirst.
To be part of Heineken’s exciting calendar of events, stay tuned at our Facebook page (www.facebook.com/Heineken) or Twitter (www.twitter.com/Heineken_MY).