Heineken launches ‘Cities of the World,’ a global campaign aimed at inspiring people to get out of their routines and start exploring their cities. Borne of the insight that Heineken drinkers may be familiar with the hot spots of their cities but may not venture out to explore more, this campaign aims to inspire them to move away from their usual habits and discover more within their own backyard. 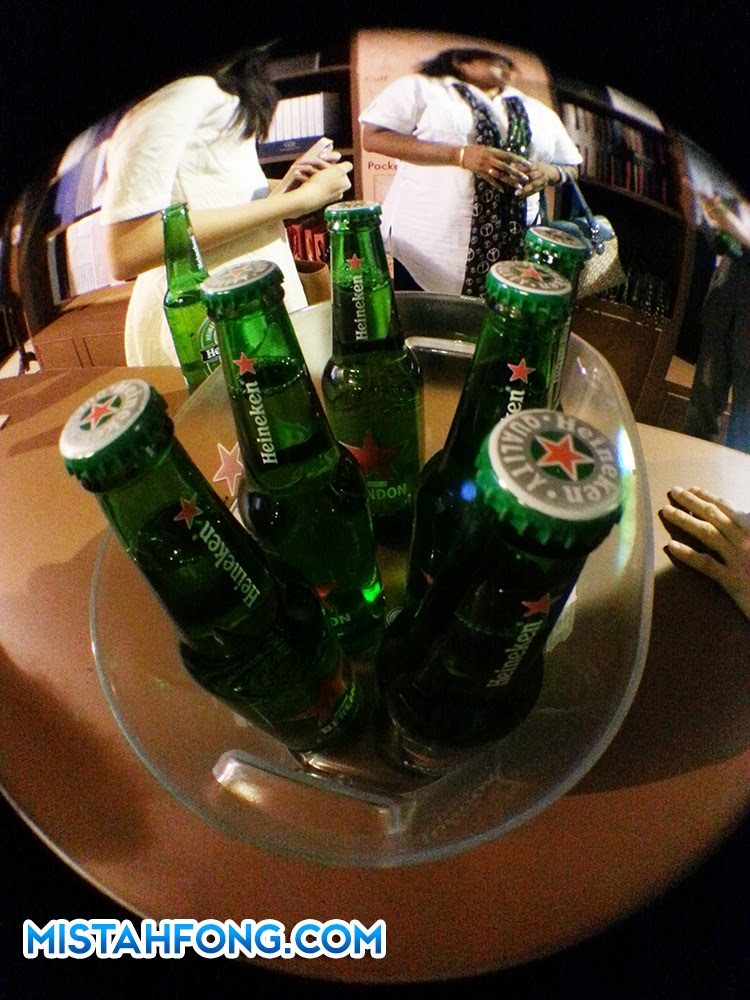 “We know that Heineken’s men of the world are constantly on the lookout for new experiences. ‘Cities of the World’ is a campaign to inspire them to get out of their comfort zones, embrace the unusual and embark on adventures within their own cities,” said Bruce Dallas, Marketing Director of Guinness Anchor Berhad. 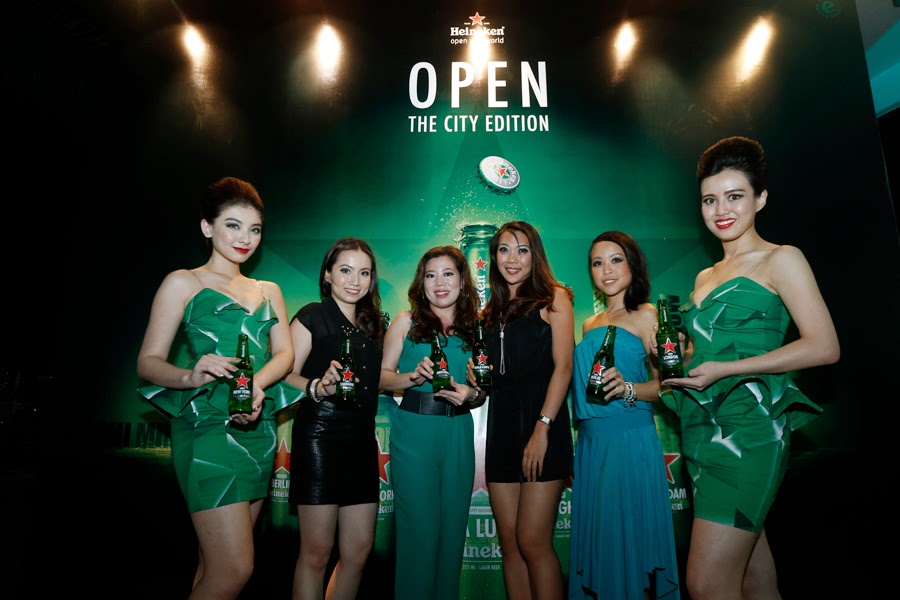 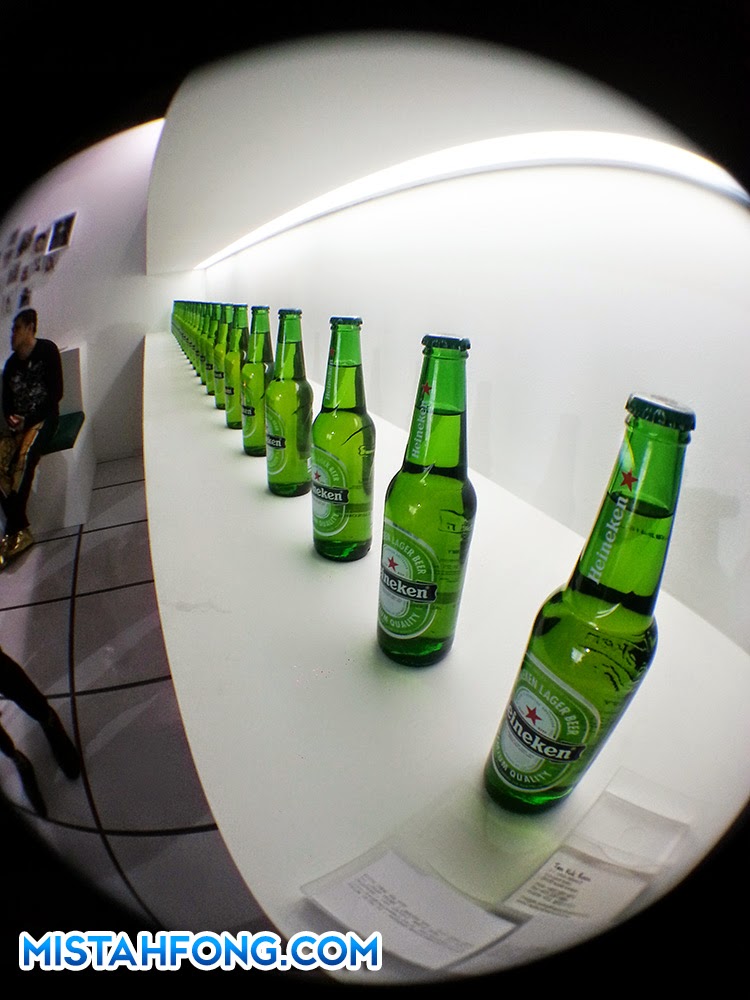 For the month of August, six specially-designed limited edition Heineken bottles will be available to consumers. Each bottle represents one of six global cities – New York, Shanghai, Berlin, Amsterdam, London, and Kuala Lumpur. A unique code found under the cap of each limited-edition bottle gives people a chance to win prizes, including an opportunity to unlock worldly adventures in New York. 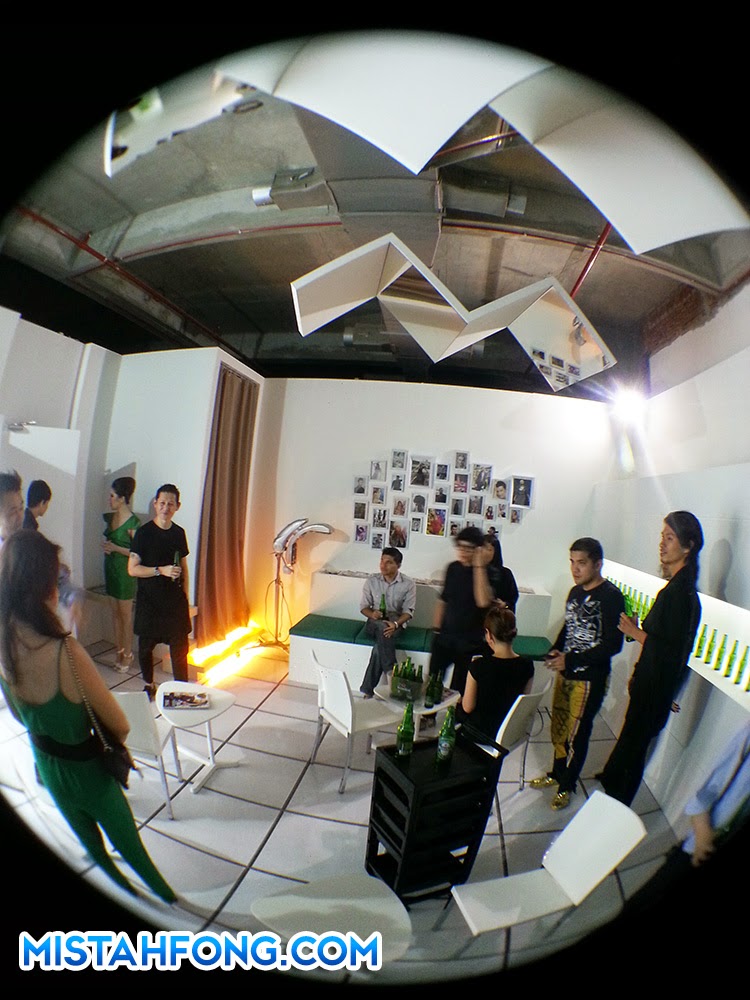 Replacement, a unique boutique salon where you only get to  see the new you when your stylist is done. 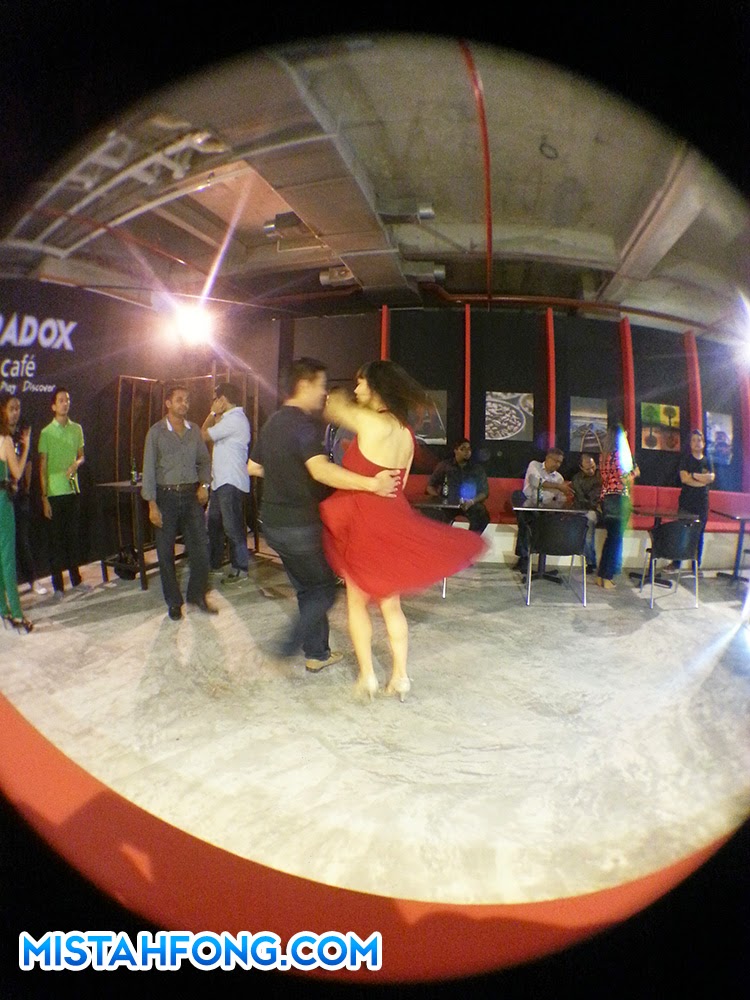 Paradox Café, where guests can step out of their  comfort zones and pick up some salsa moves 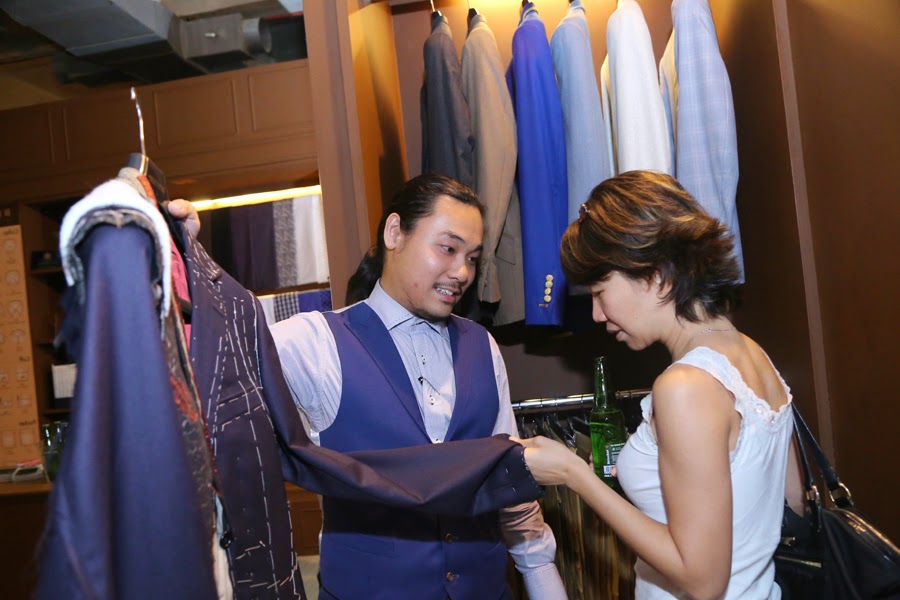 Bespoked, tailors from humble beginnings that brought the traditions  of bespoke tailoring from London to Malaysia;

After these three unique adventures, guests were led to the main room where Heineken surprised them with progressive music experiences

With these different experiences, Heineken gave its guests a little taste of the Cities of the World campaign – inspiring them to discover and open their city. 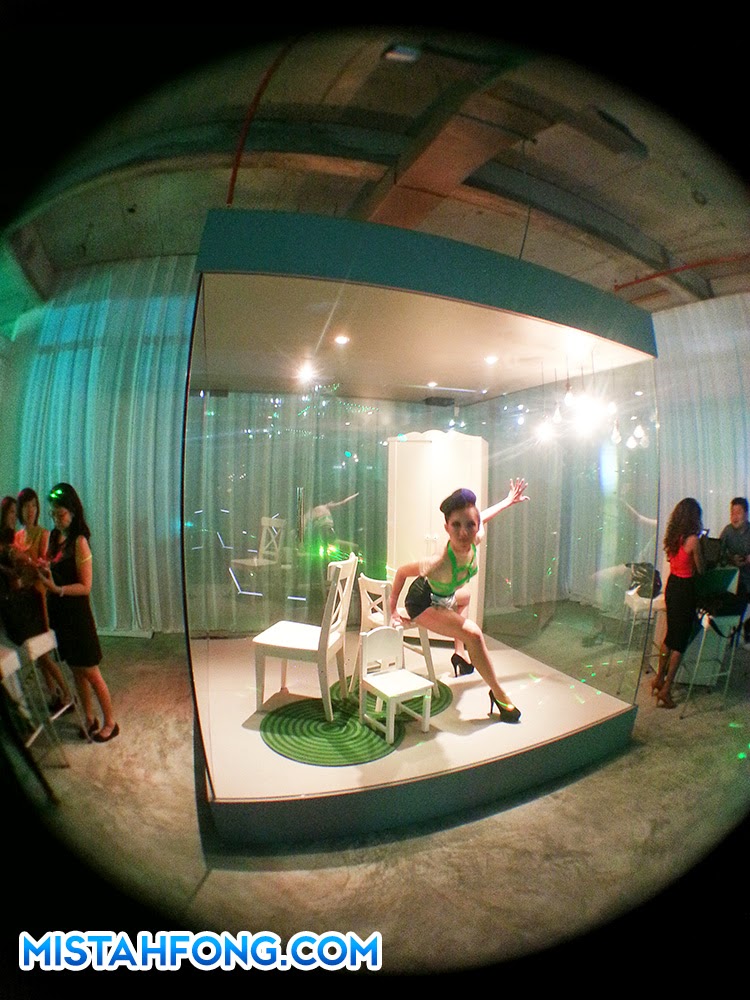 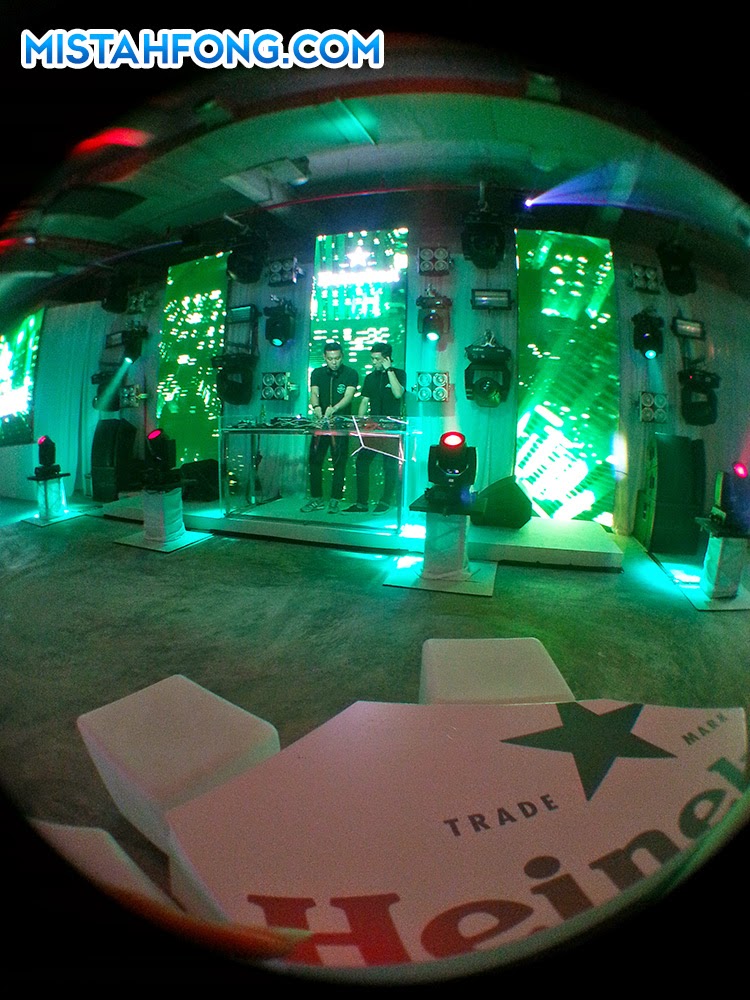 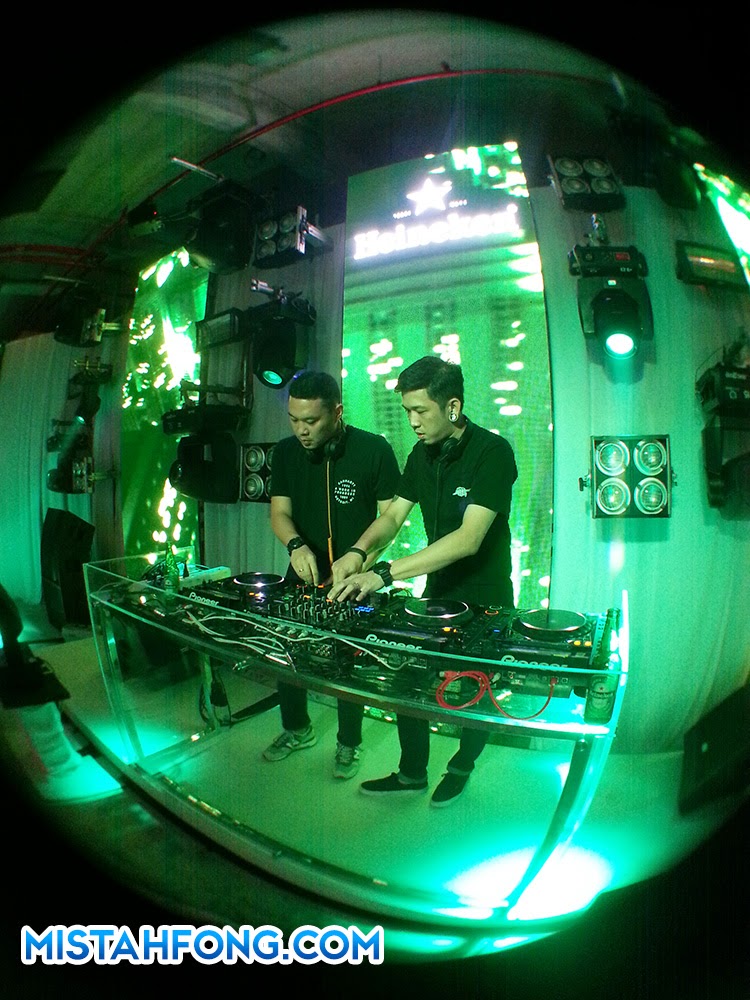 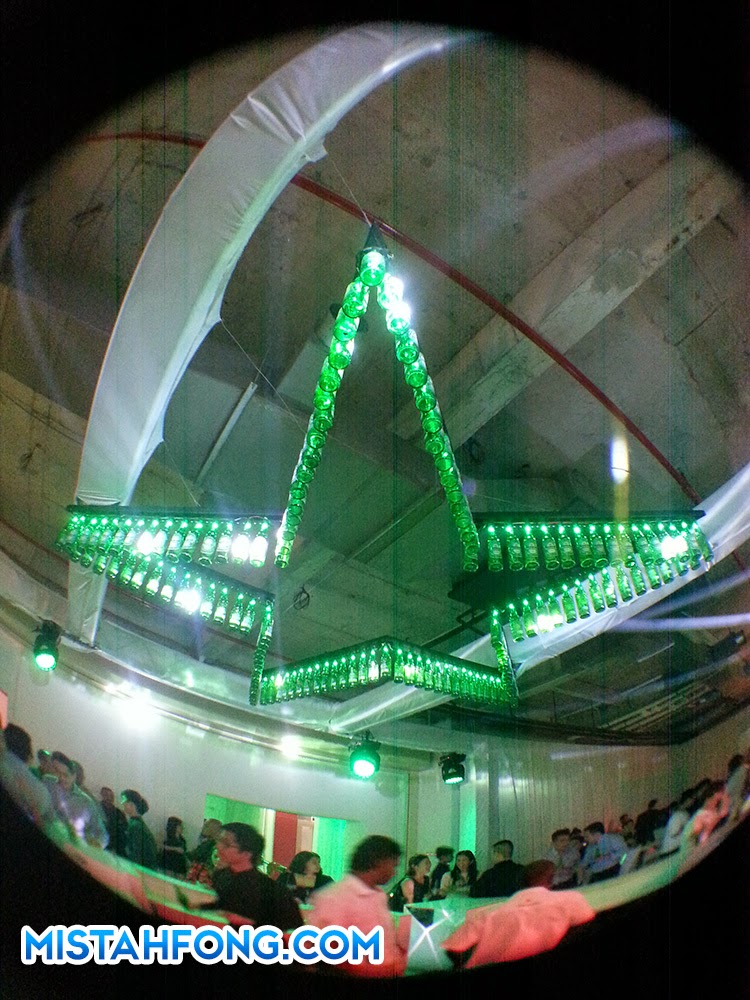 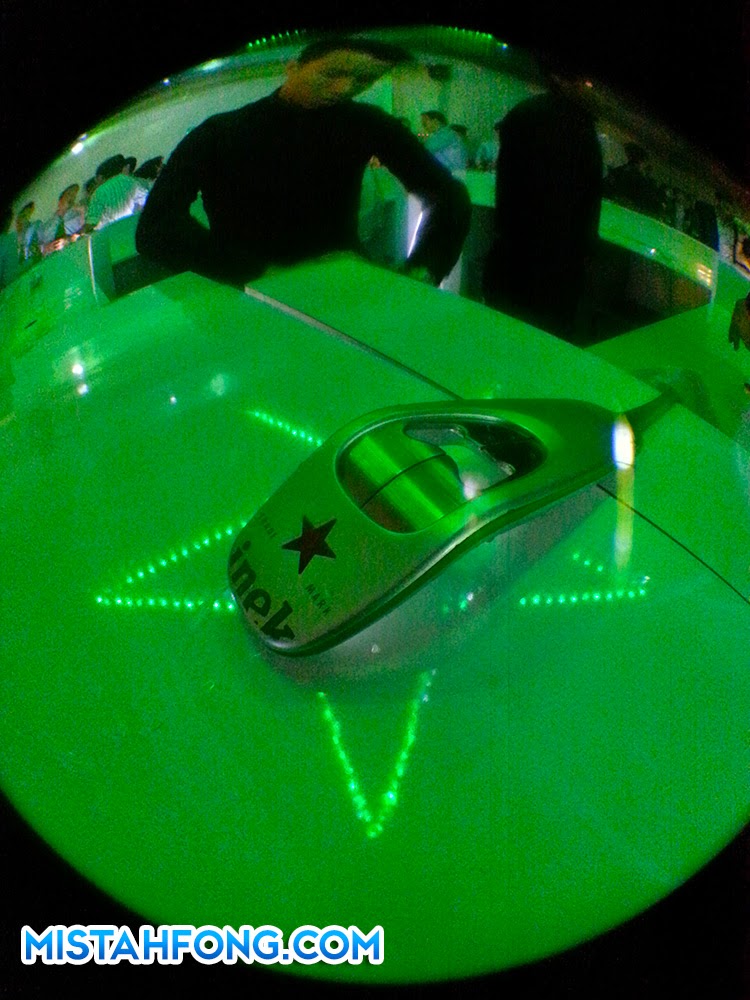 the reflection from the ceiling.. 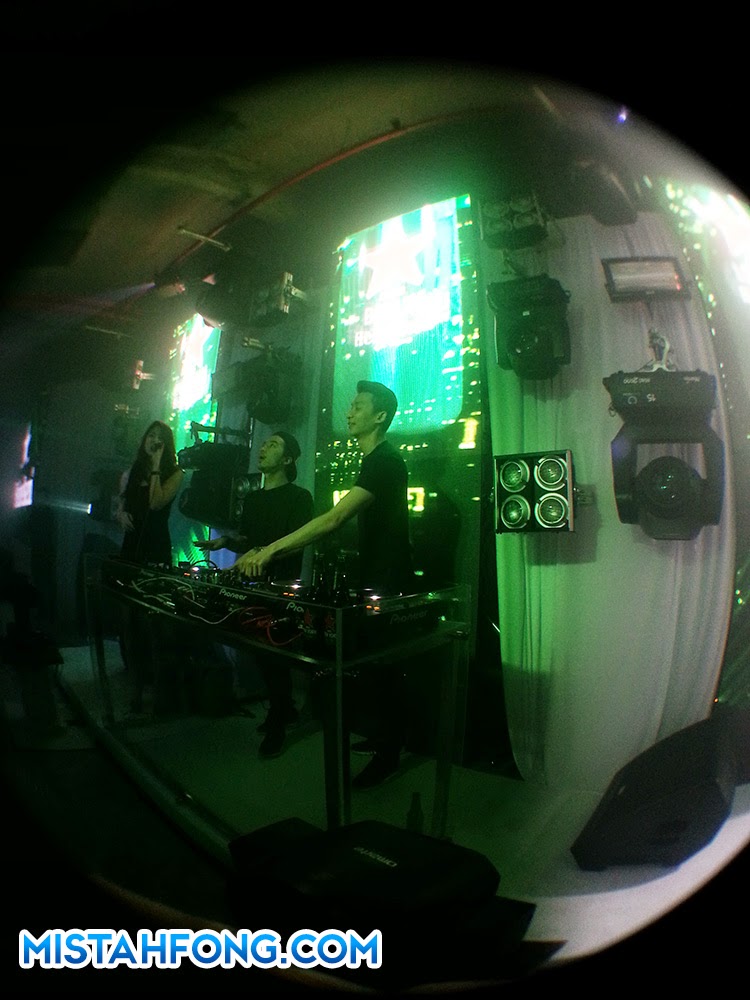 Collaborating for the first time, Malaysia’s Leading DJ Duo, Goldfish & Blink, together  with YouTube sensation, Elizabeth Tan, debut their first track together at  Heineken’s Cities of the World launch – giving people yet another new, exciting experience in KL. 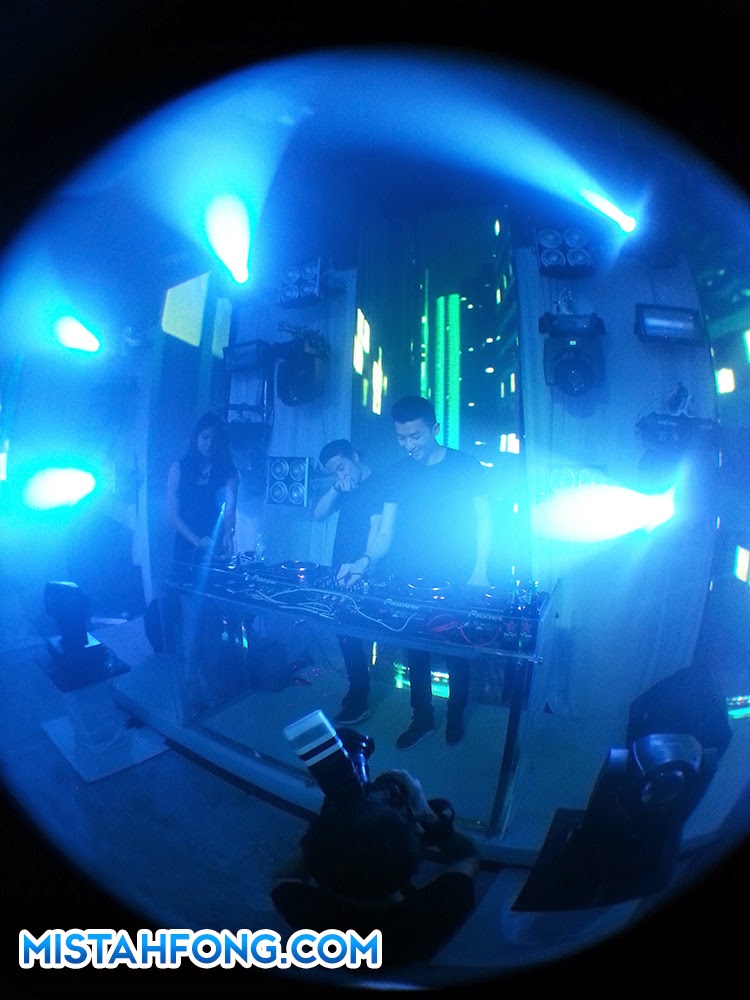 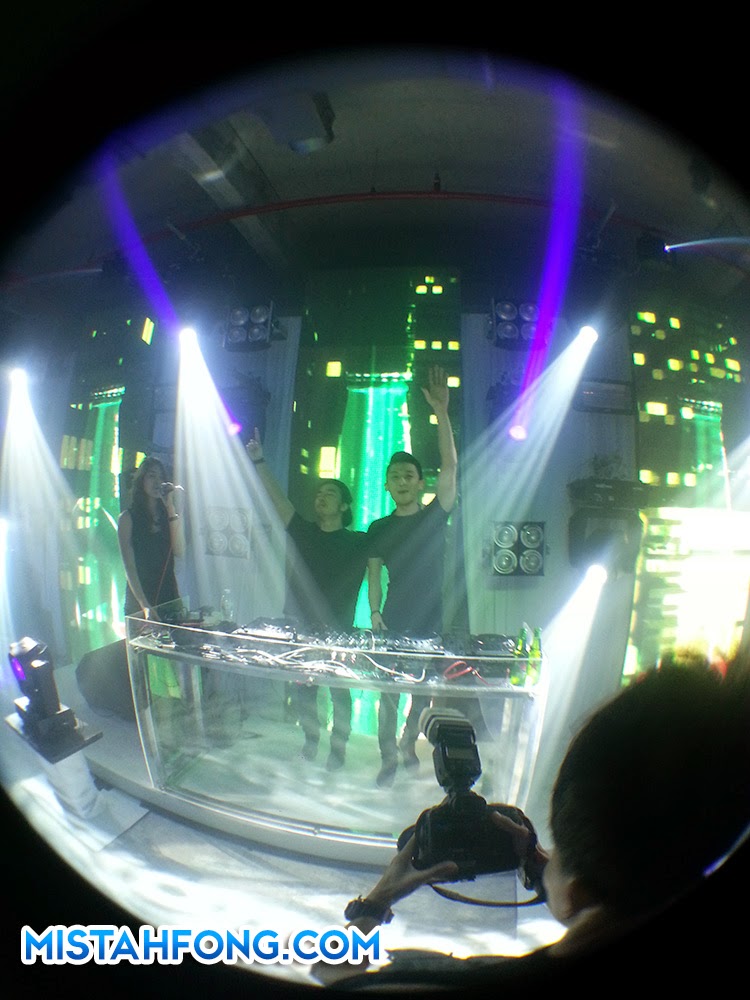 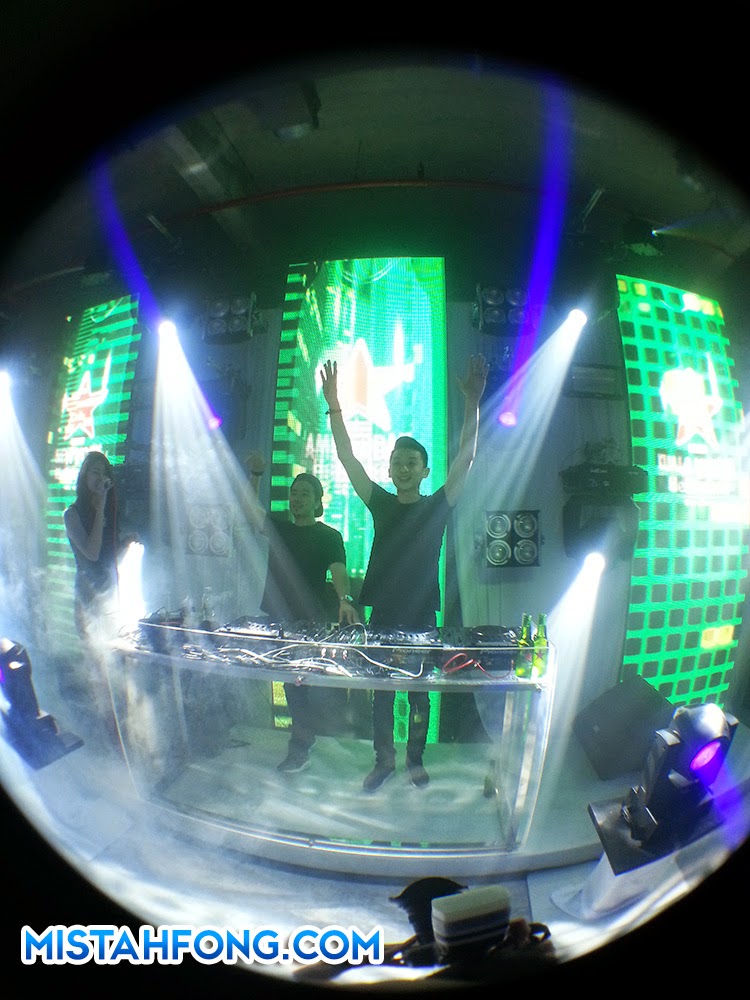 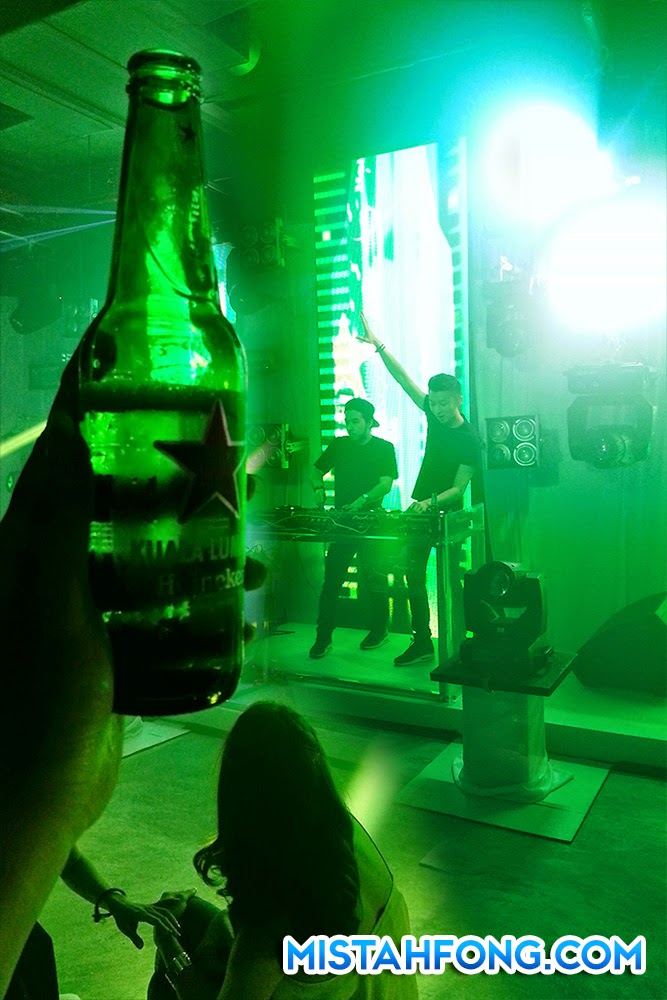 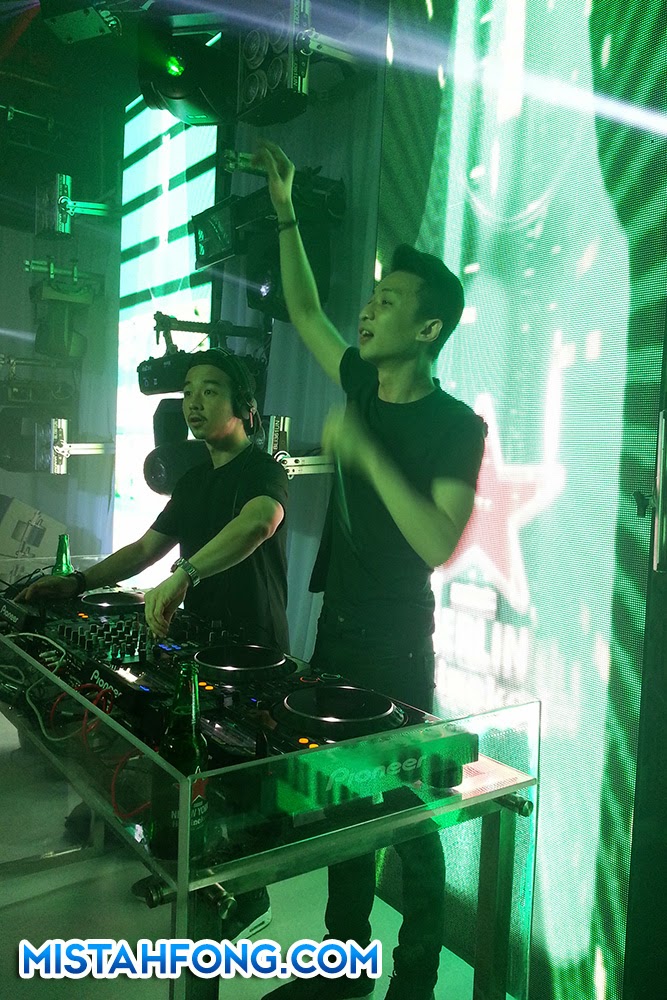 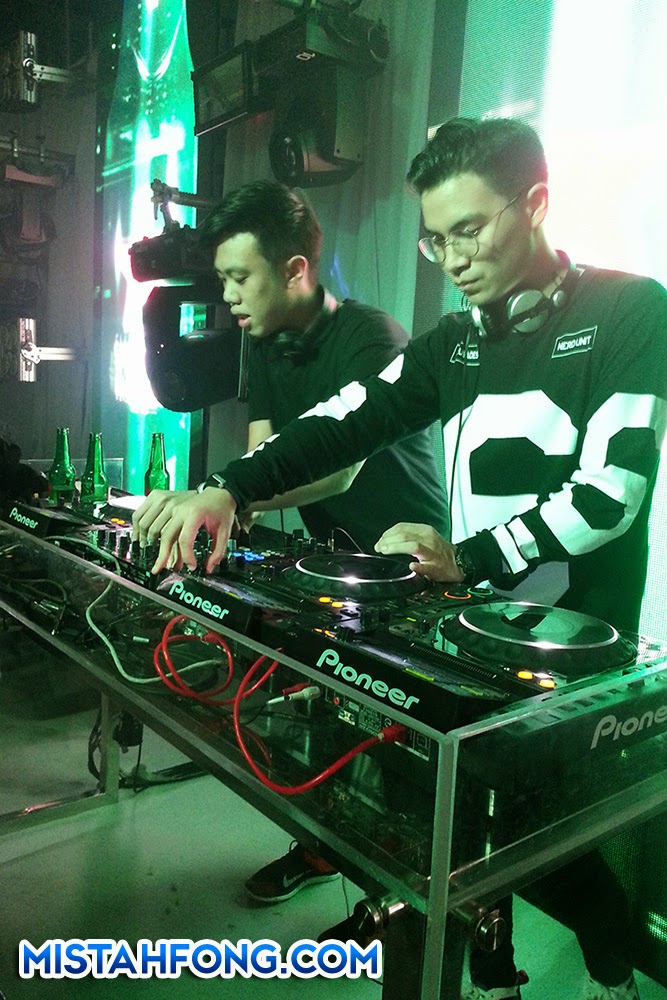 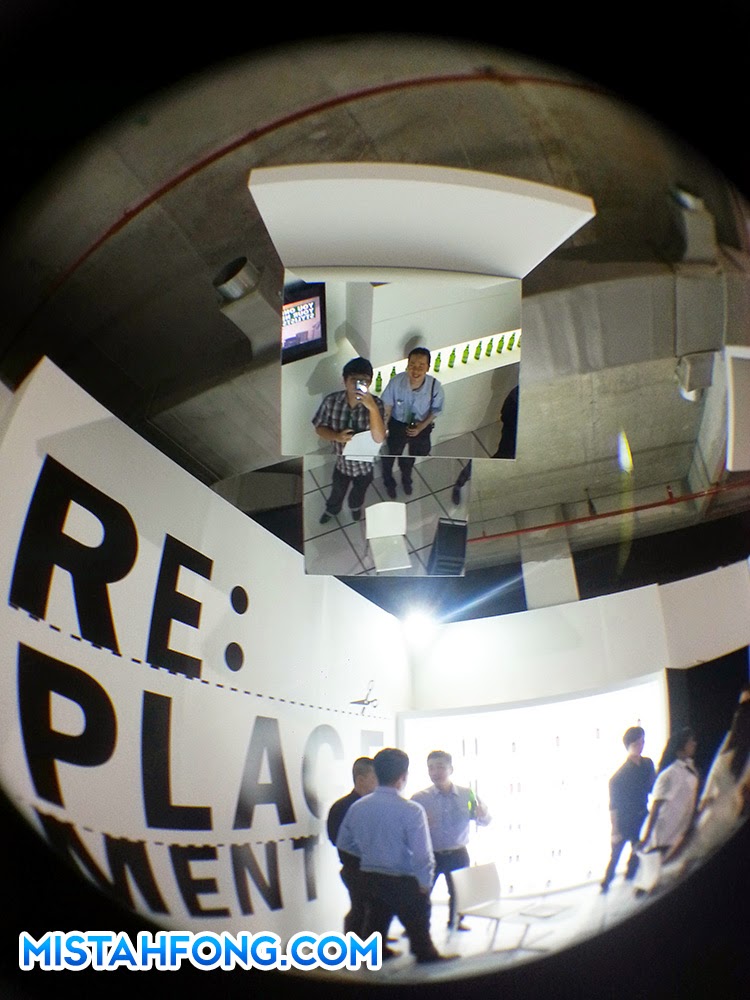 For those with a passion for discovery, Heineken developed a mobile-friendly website which reveals unique locations across Malaysia. This geo-targeted compass gives people a look into interesting locations around their vicinity, enabling them to spark new experiences wherever they are.
Heineken’s ‘Cities of the World’ campaign runs from 1 August until 15 September 2014.

For more information on the ‘Open Your City’ social compass, and the Heineken’s Cities edition bottles, be sure to check out www.heineken.com/openyourcity

Check out Heineken’s global commercial for the campaign, ‘The City’, where the man of the world takes the leap of faith for new experiences, embarking on an urban adventure.