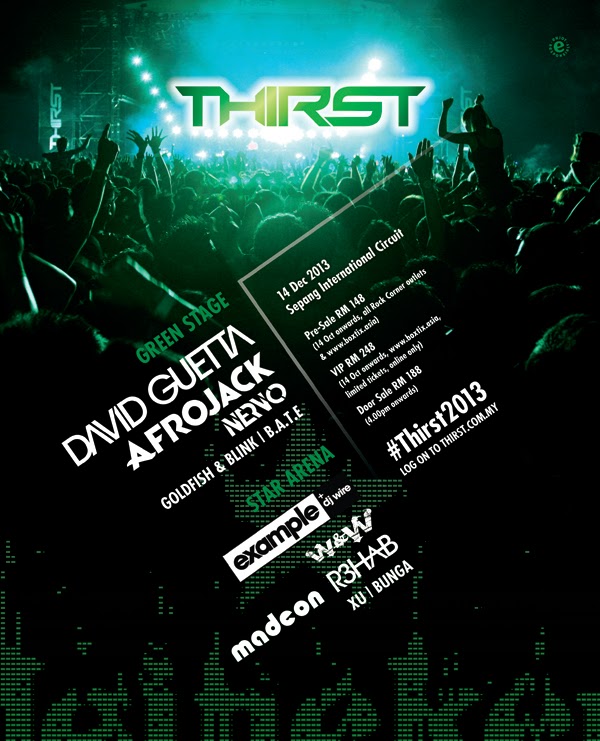 Two massive stages – Green Stage and Star Arena – of uncompromising and unconventional music experiences, the line up includes a thrilling mix of established names and emerging leftfield electronic artists from both the international and local music scenes.
“The music, the stars, the design and the innovation of Heineken Thirst are only part of the story of its success,” comments Jessie Chuah, Heineken Marketing Manager. “What truly differentiates Heineken Thirst is the people – music fans from all walks of life – who join us to bring their energy and open minds. Heineken creates the spark: it’s our fans who bring the night to life.”
One of the highlights of any Heineken Thirst is the custom-built festival site and the bars that really propel the festival into a class of its own. Once you walk through the doors of Heineken Thirst you walk into a world where everything – from the music to the site itself – reflects our commitment to creativity, excellence and progressive new music experiences across the twin spectacles of the Green Stage and the Star Arena.

Headlining the Star Arena stage is W&W, the Dutch duo that is a confirmed favourite with Malaysia’s outdoor music fans. Mixing trance and EDM in equal measures. Holland’s R3HAB has been identified as the next step in the evolution of the Dutch House genre He’s joined by UK EDM legend Example, he will bring a touch of UK street style to Heineken Thirst. Adding to the ‘you saw it here first’ vibe of Heineken Thirst’s Star Arena is the Malaysian debut of French nu-disco pioneer Madeon. A 19- year old tech geek, Madeon has a reputation for thrilling live shows. His love of new technology allows him to constantly break new boundaries as he attempts to redefine the role of the DJ. 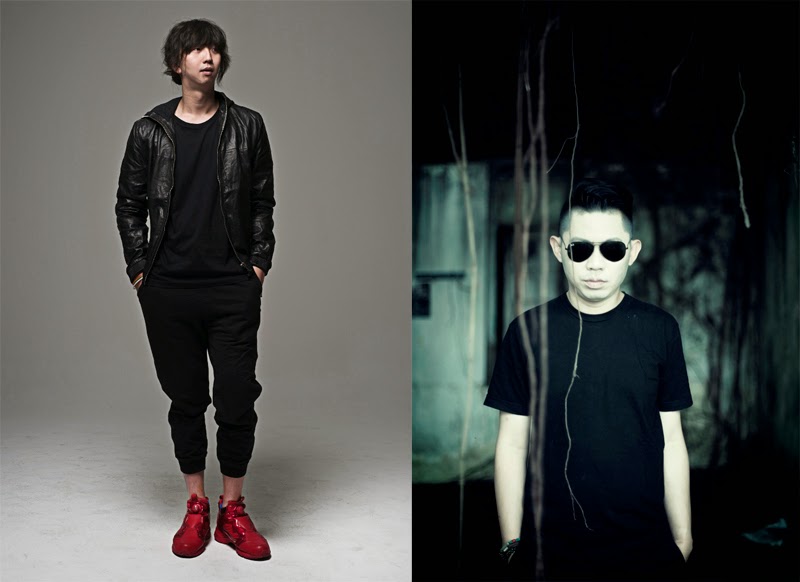