On Saturday 7 Feb 2018, more than 10,000 dance heads dressed all in white gathered at the Indonesia Convention Exhibition (ICE) for the debut of Sensation in Jakarta Indonesia. Since its inception in 2000 back in Amsterdam, the massive dance music event has been touring across 18 countries around the globe, from Europe to South America and Asia.

Themed as “The Ocean of White”, the production value blew us out of the water with inspired elements of decor and design. From enormous jellyfish attached to the ceiling, a long stage surrounded with working water fountains, pearl inspired stage and a DJ booth which rotated 360 degrees so the crowd could view DJ’s perform from every angle.

Besides the awesome music, food & drink, the organizer organized a cool activity for the attendees to win some Sensation merchandise. Called “Activity Passport”, fans needed to collect stamp from 3 different venues with a simple mission to complete at each venue in order to win some epic limited edition merchandise. 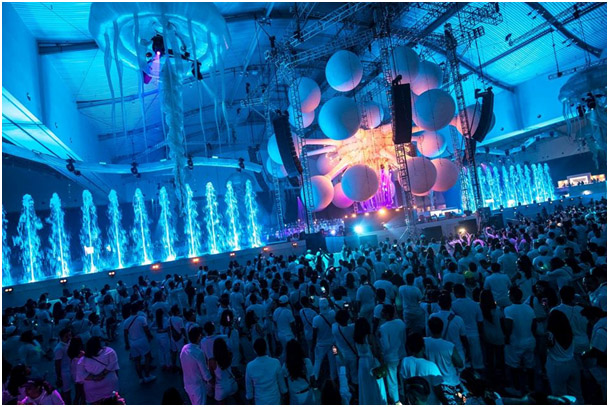 Hosted by MC Gee, the night kicked off with a countdown and amazing water fountain action, mad lighting show, CO2 bursting, fire-spitting. The first act of the night, Sensation resident DJ; Mr. White took over the decks. The venue was not completely packed at this point. To get the crowd warmed up, Mr. White played a smooth selection of house and tech house sounds accompanied by sexy dancers doing their thing throughout the night. 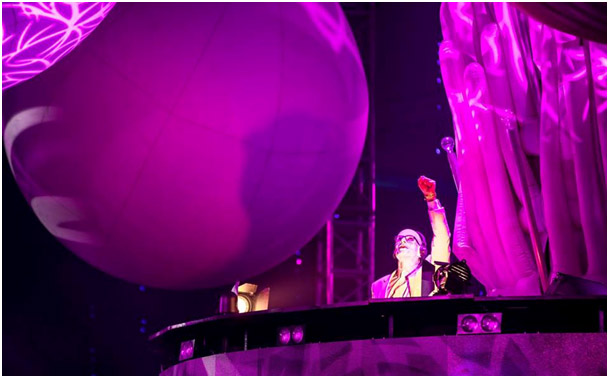 The crowd swarmed to the front to catch Lucas & Steve, the second act of the night trying to catch a good spot and witness their first debut in Indonesia. The dynamic duo behind the decks were simply on fire, bringing us high-energy electro and progressive. Music like “Something Just Like This” by Coldplay & The Chainsmokers. “Alive” by The Empire of The Sun. The music didn’t slow down even for a second and the atmosphere was absolutely electric, thrumming with the constant bass getting everyone swept up in their energy. 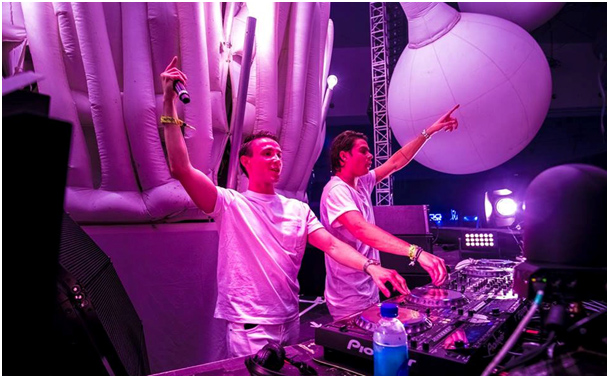 Lucas & Steve passed the baton to Ummet Ozcan, who brought the progressive house on stage. A great majority of the crowd had arrived at this point, and arms were up in the air waving and raving to the infectious beat. The pace was kept high and fast with hits like “Raise Your Hands”, hip hop hits “The Next Episode (Ummet Oscn Remix) , psy-trance “Chakra” Vini Vici x W&W, “Clap” and so on. Brought down the house with an electrifyingly well arranged set.

Then comes Quintino, he played an energetic and crowd-pleasing set of old classics and new fire such as the sing-a-long moment with John Legend “All of Me”,“How Deep is Your Love”, Red Hot Chilli Peppers “Under The Bridges” , Eurythmics “Sweet Dreams”, hardcore banger with Hardwell “Woest “ & “Mi Gente”, bass bangin“Zoo Adventure” and more that had the crowd jumping up and down.

Final act of the night, 2015 No.1 DJ Mag; Dimitri Vegas & Like Mike, were welcomed on stage alongside a cacophony of fireworks, pyrotechnics and lazers. The duo brought out some big guns during their 1 hour plus set including, “Tremor” and “The Hum” just to name two. Beside their own hits, they also played few classic song such as “Seven Nation Army ‘’ by White Stripes & “Zombie” as a tribute to the Cranberries. They know how to get the crowd pumped and this set was no exception, especially the viral move of “Crowd Control” were the crowd moved from left to right when the chorus hit.