Zouk KL turn into 9 diz ya.., It all seems like yesterday but it’s been 9 years since the first Zouk’s beat drove the city wild. Ever since, as a pioneer, Zouk has been serving party folks with the best they deserve by offering sincere services and presenting globally renowned Djs. Through all these years of glory, Zouk has been standing on the top invincibly to prove the fact that originality will never disappear.

To honour 9th anniversary of Zouk’s birth, the whole setting is an enormous circuit of passion in which booze is flow and Zoukers are lights! The biggest electric shock ever is their supersonic talents lighting up the night by their electro grooves through Zouk’s premium beat everywhere in the house. Get electrified !!! 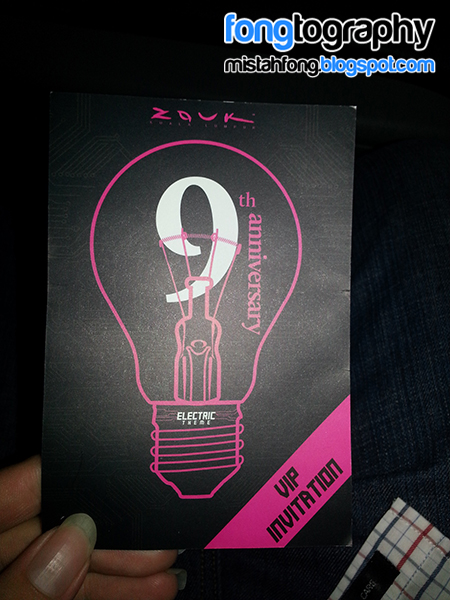 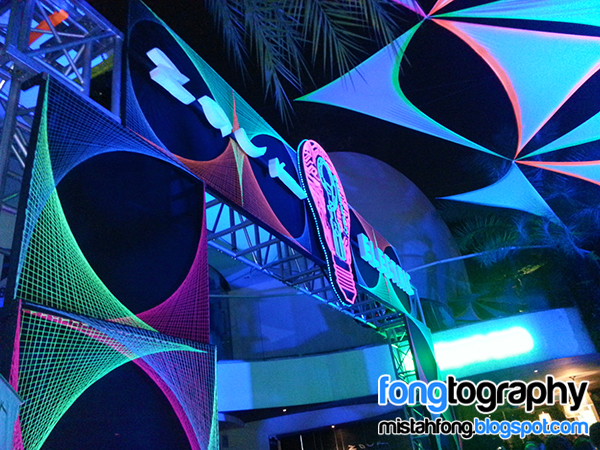 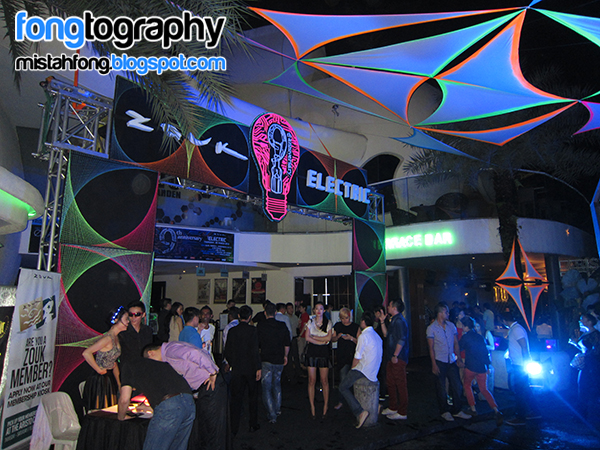 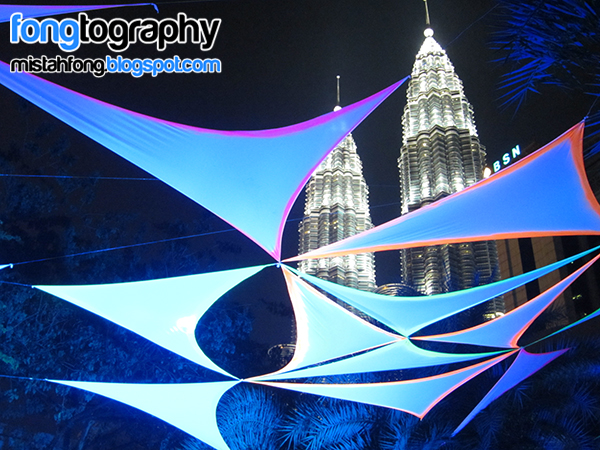 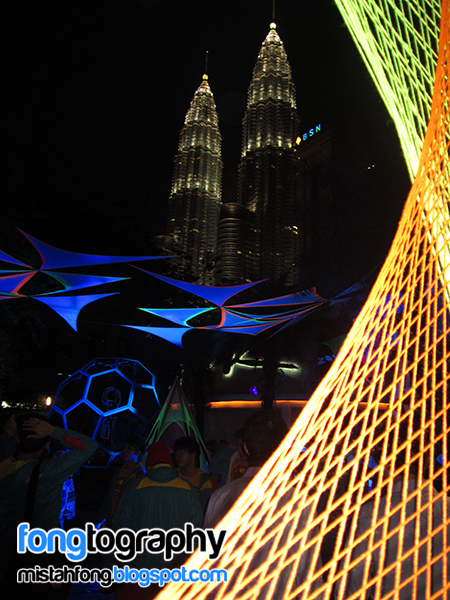 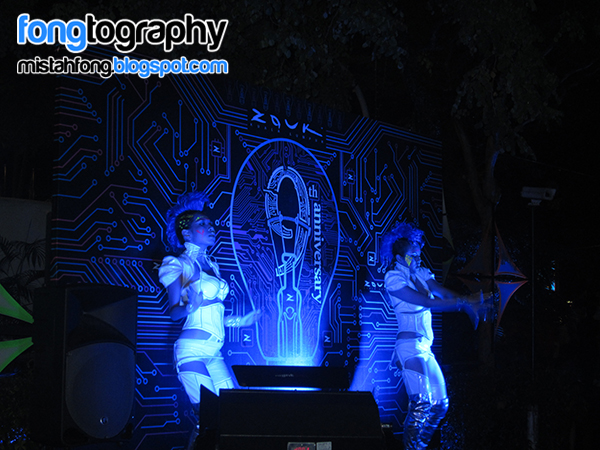 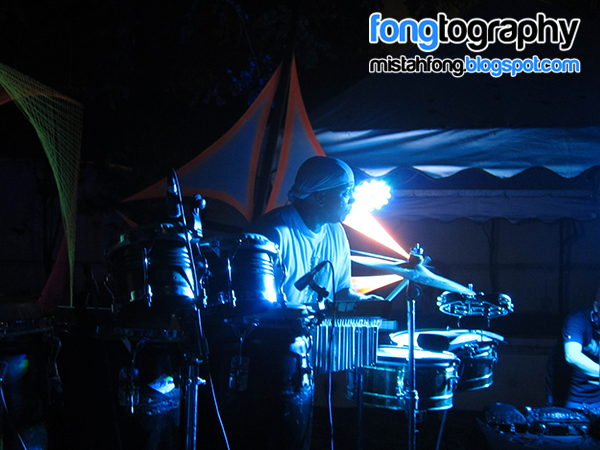 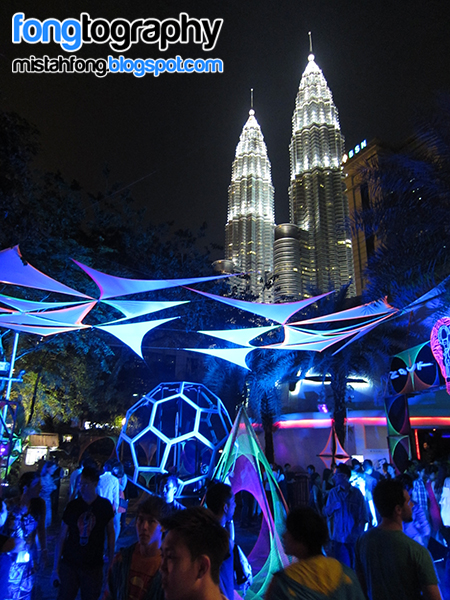 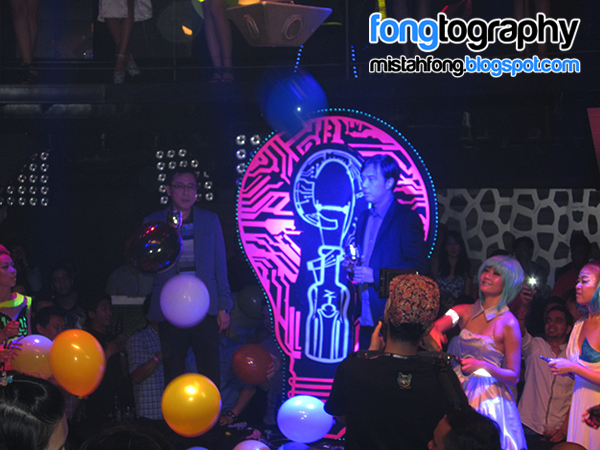 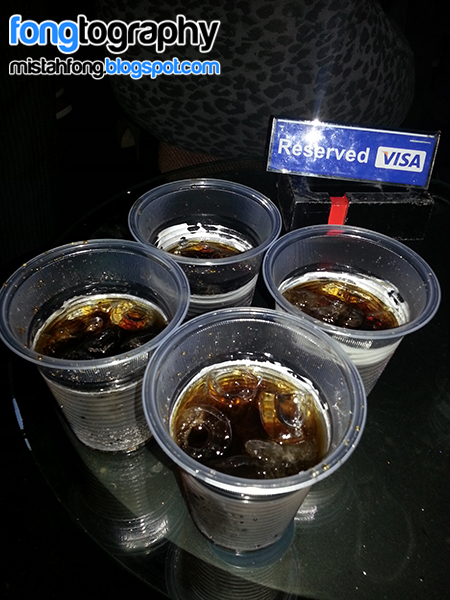 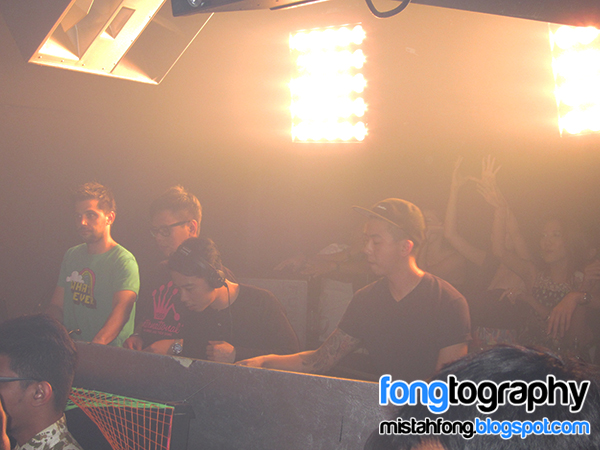 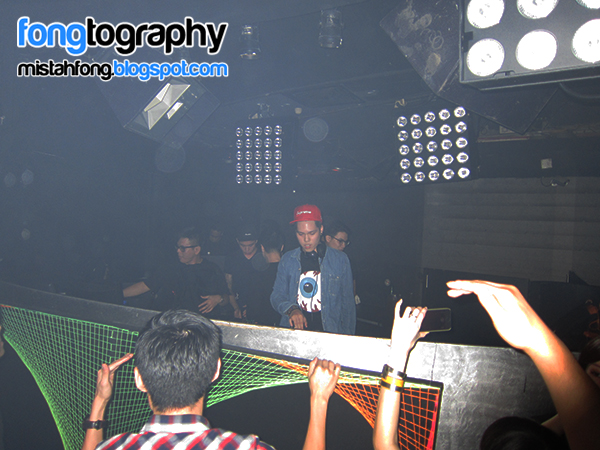