Postponed from last month, the celebration of 10 years in the KL clubbing scene is rescheduled for this night. It seems like only yesterday Zouk KL opened its doors to the KL club scene. But 10 years on and with more accolades than they can count, Zouk KL still stands strong and firm as the pace setter for the local scene.
Being voted as KL’s Best Club by Juice KL, to their seven-room transformation in 2008 to present-day Zouk listed as the 52nd Best Club in the World as voted by readers of British dance magazine DJ Mag. Zouk KL is rewarding us with a trip down memory lane as they celebrate 10 years of epic clubbing memories… 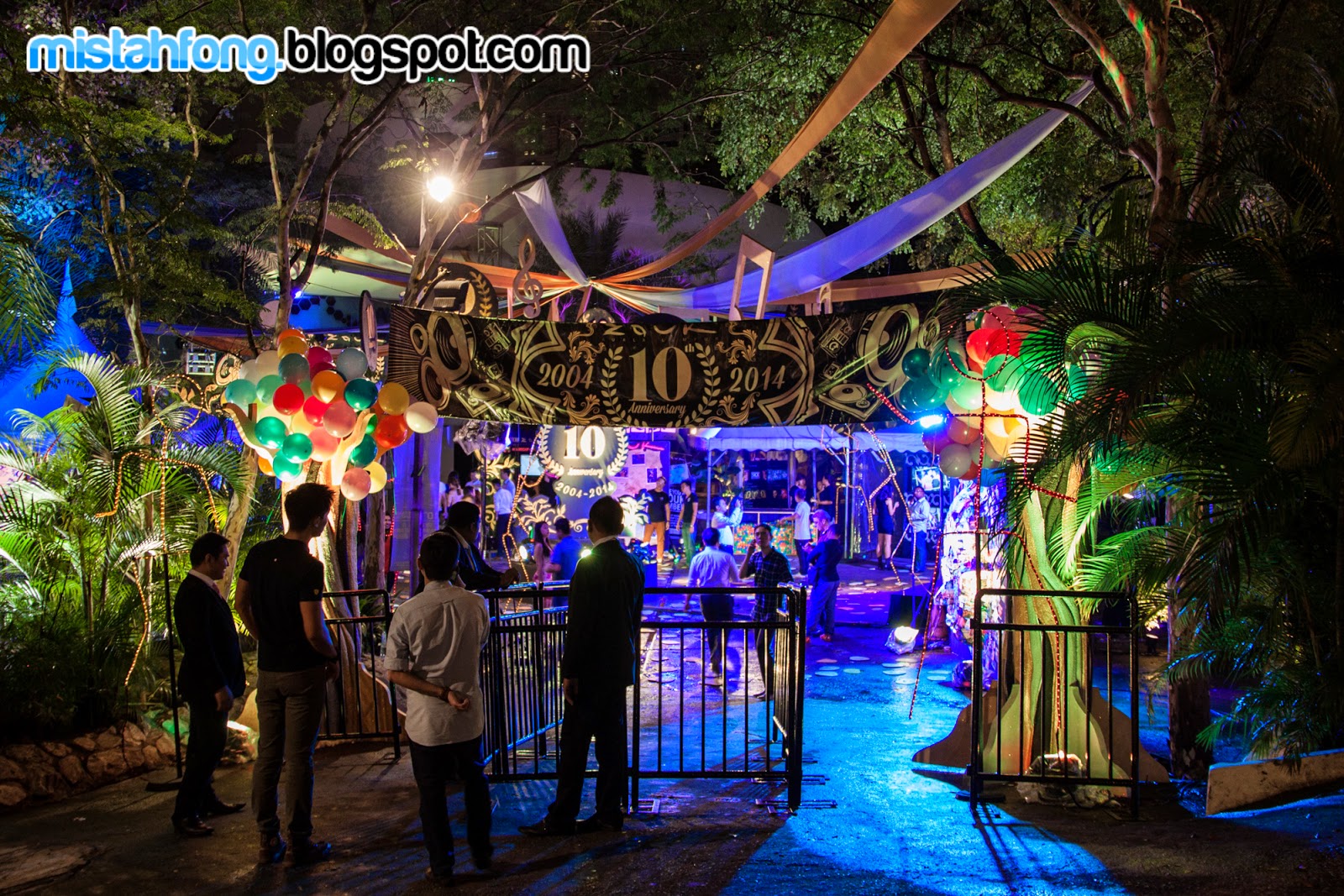 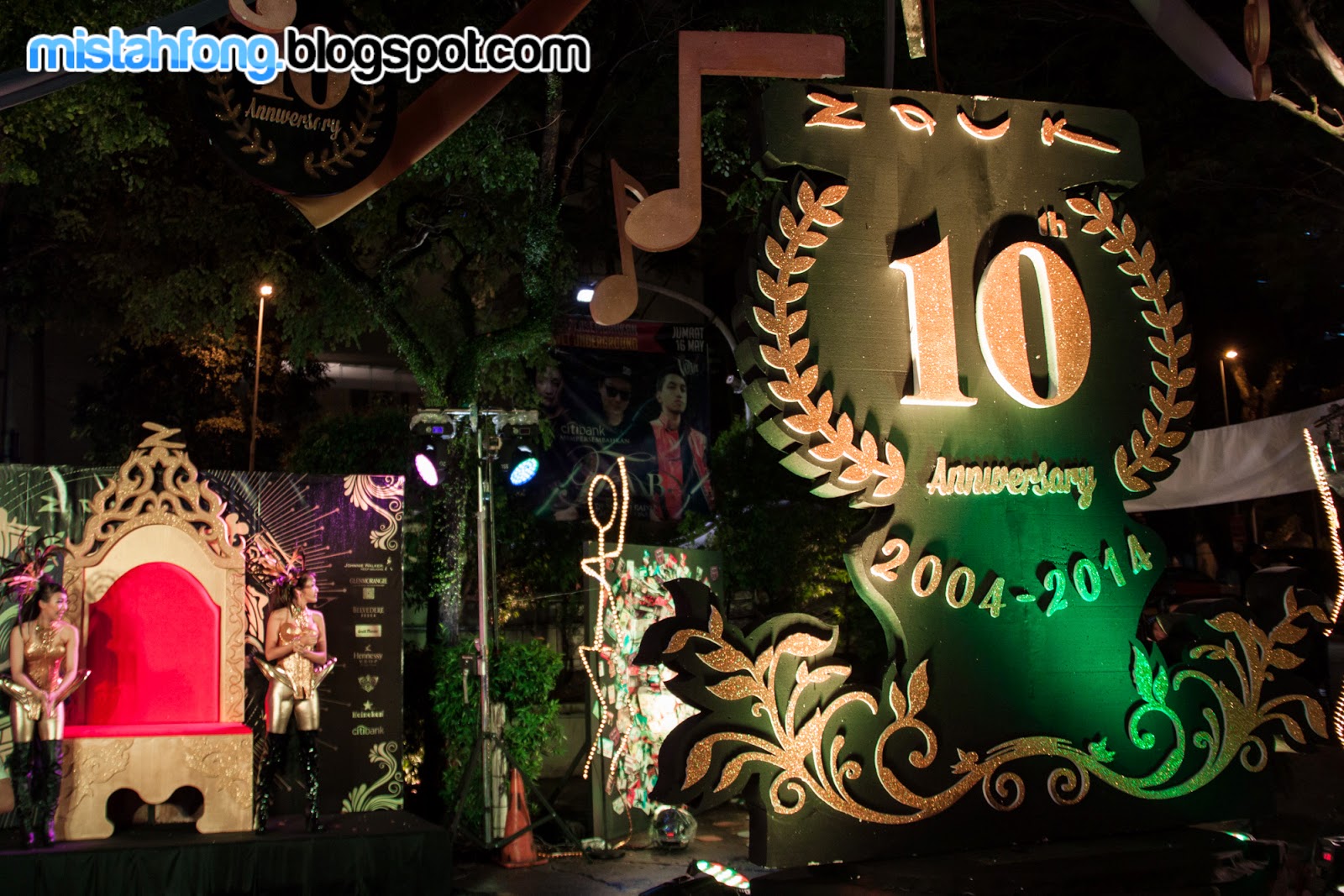 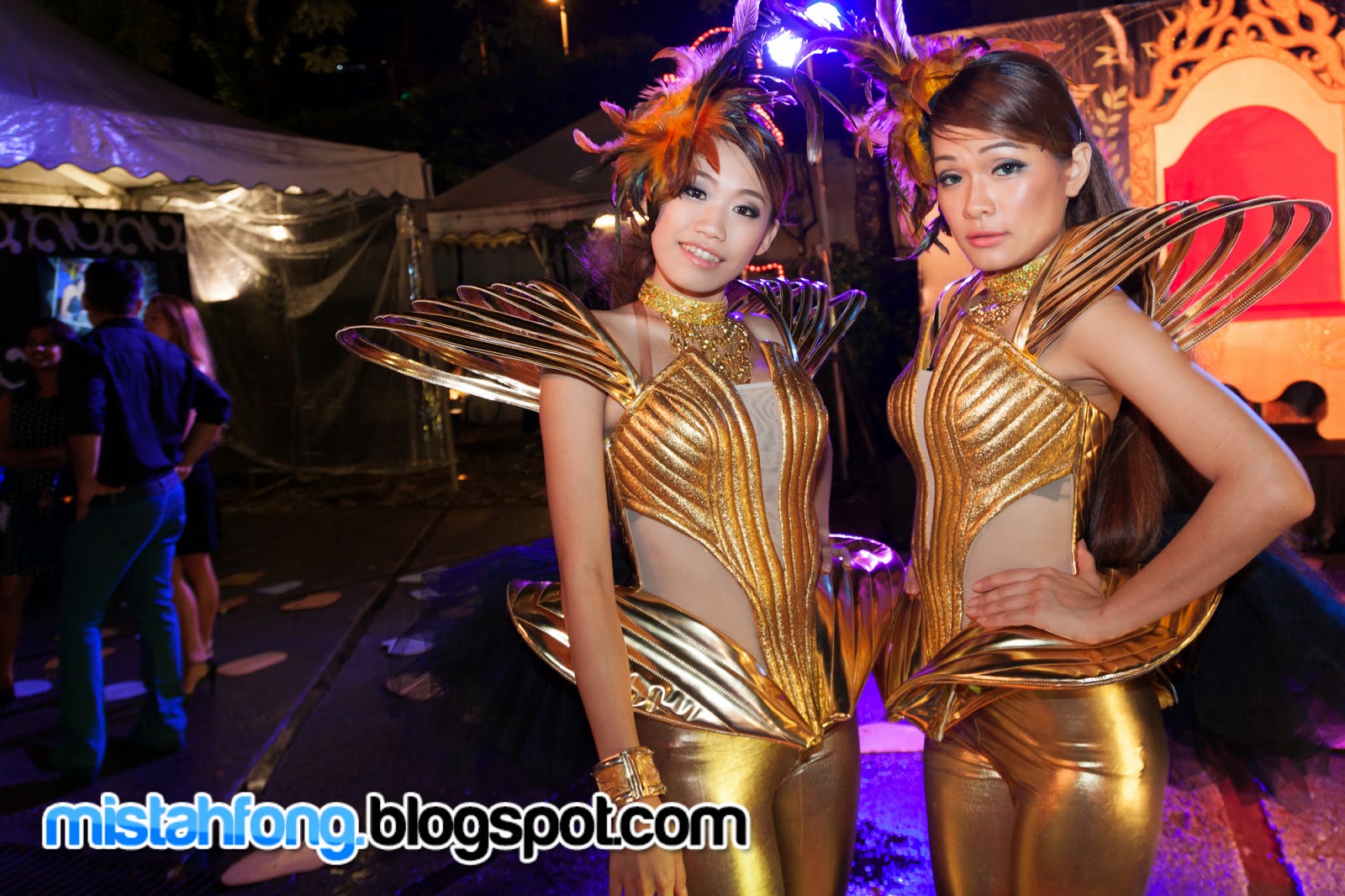 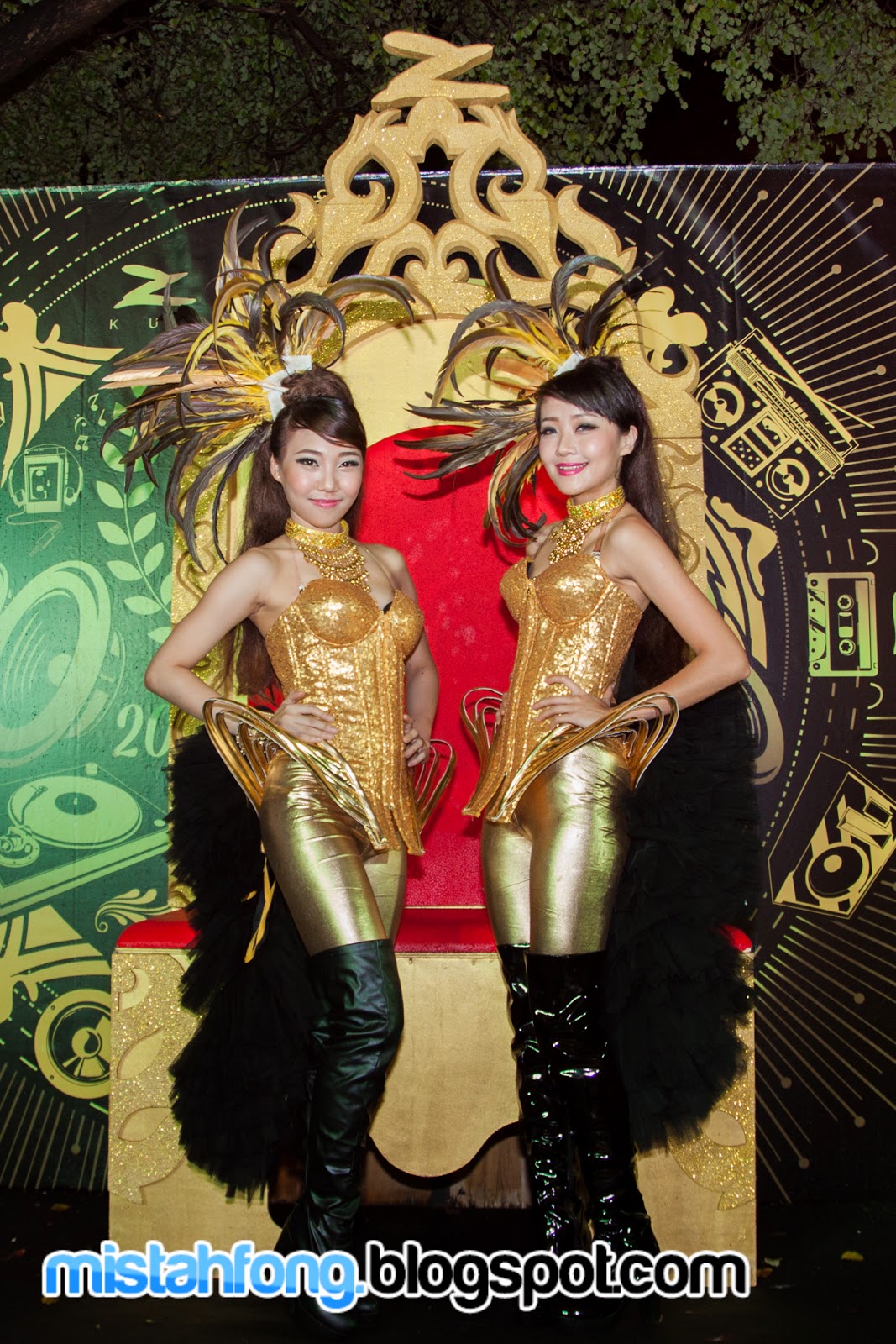 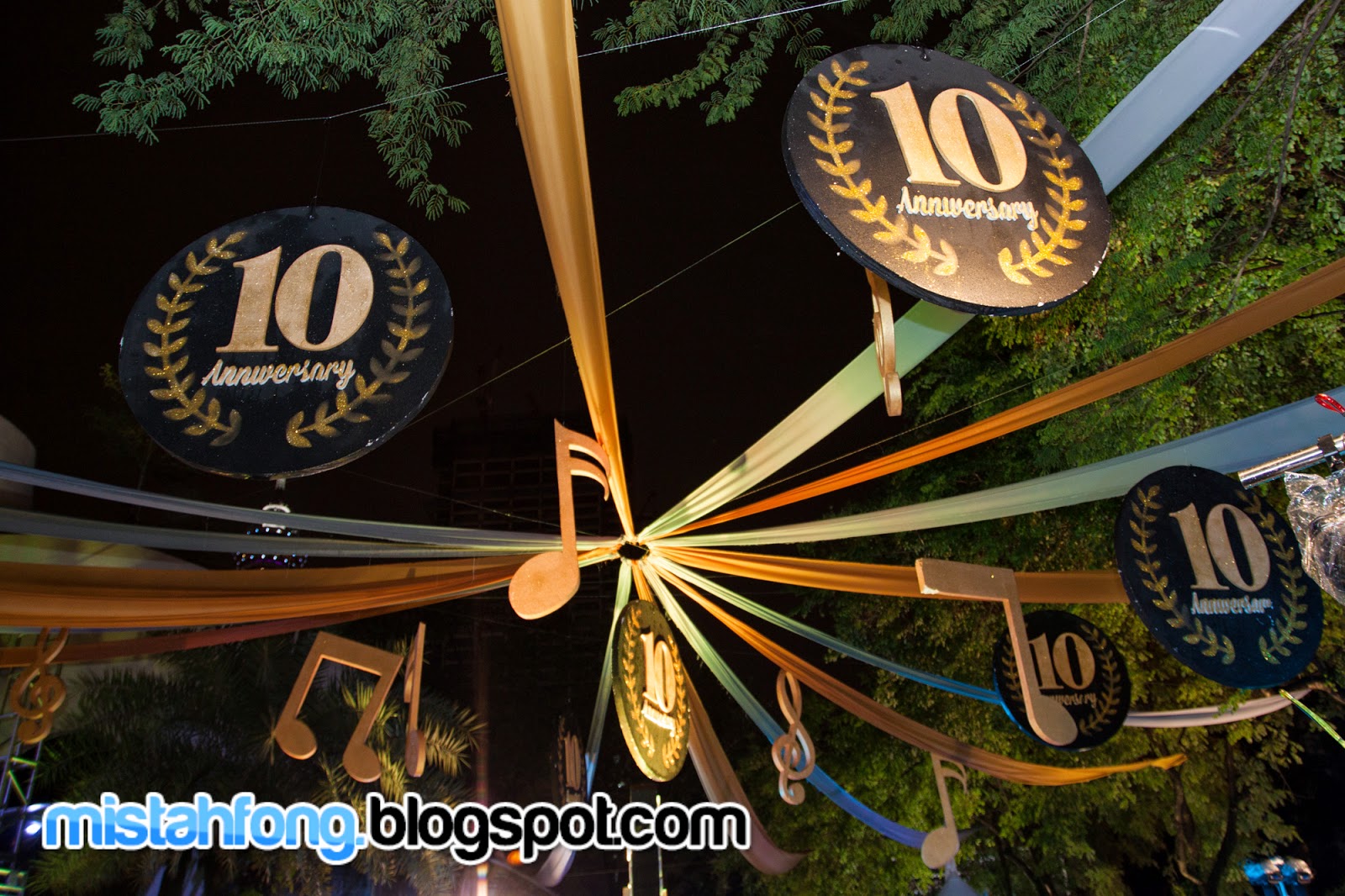 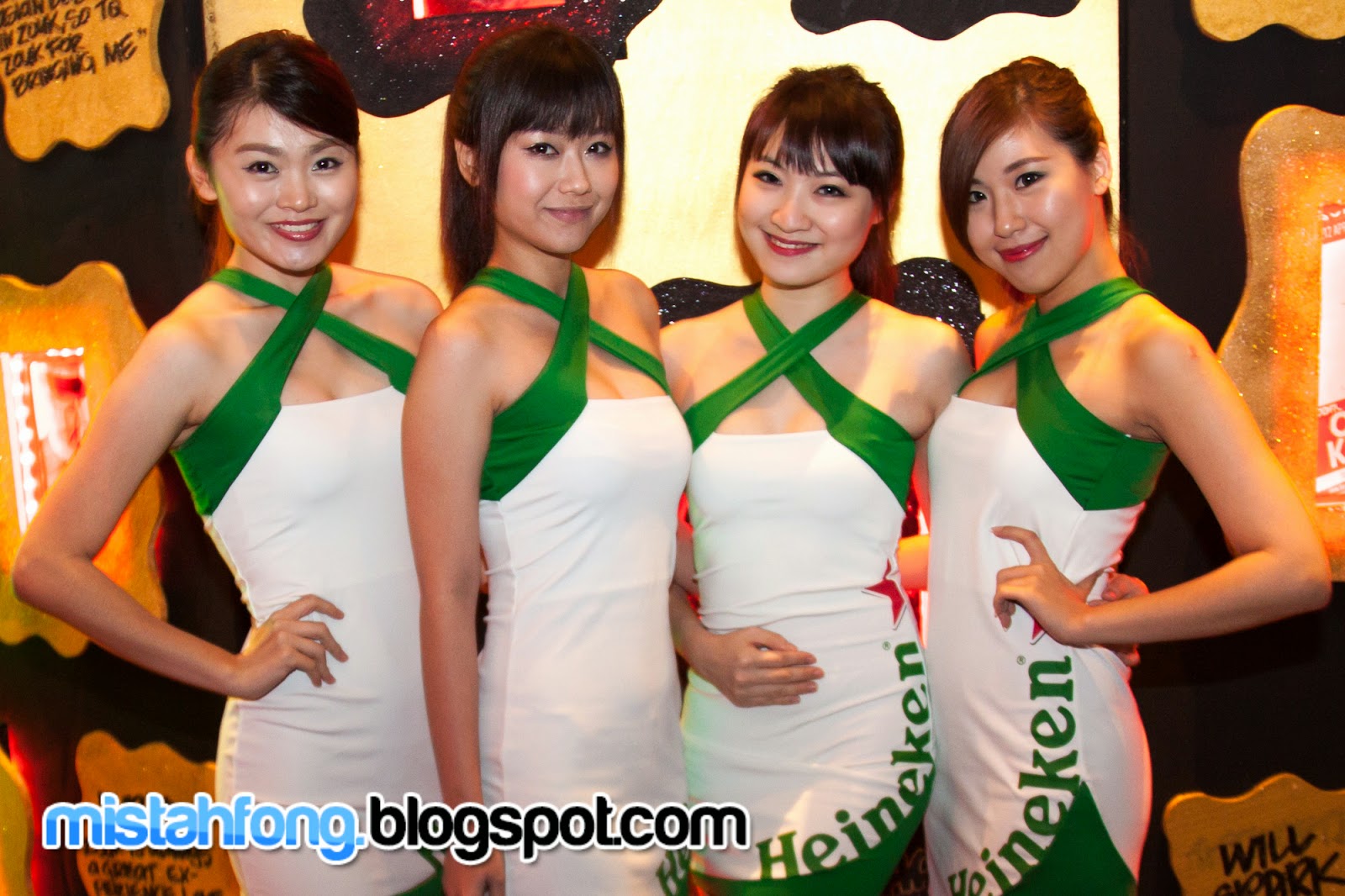 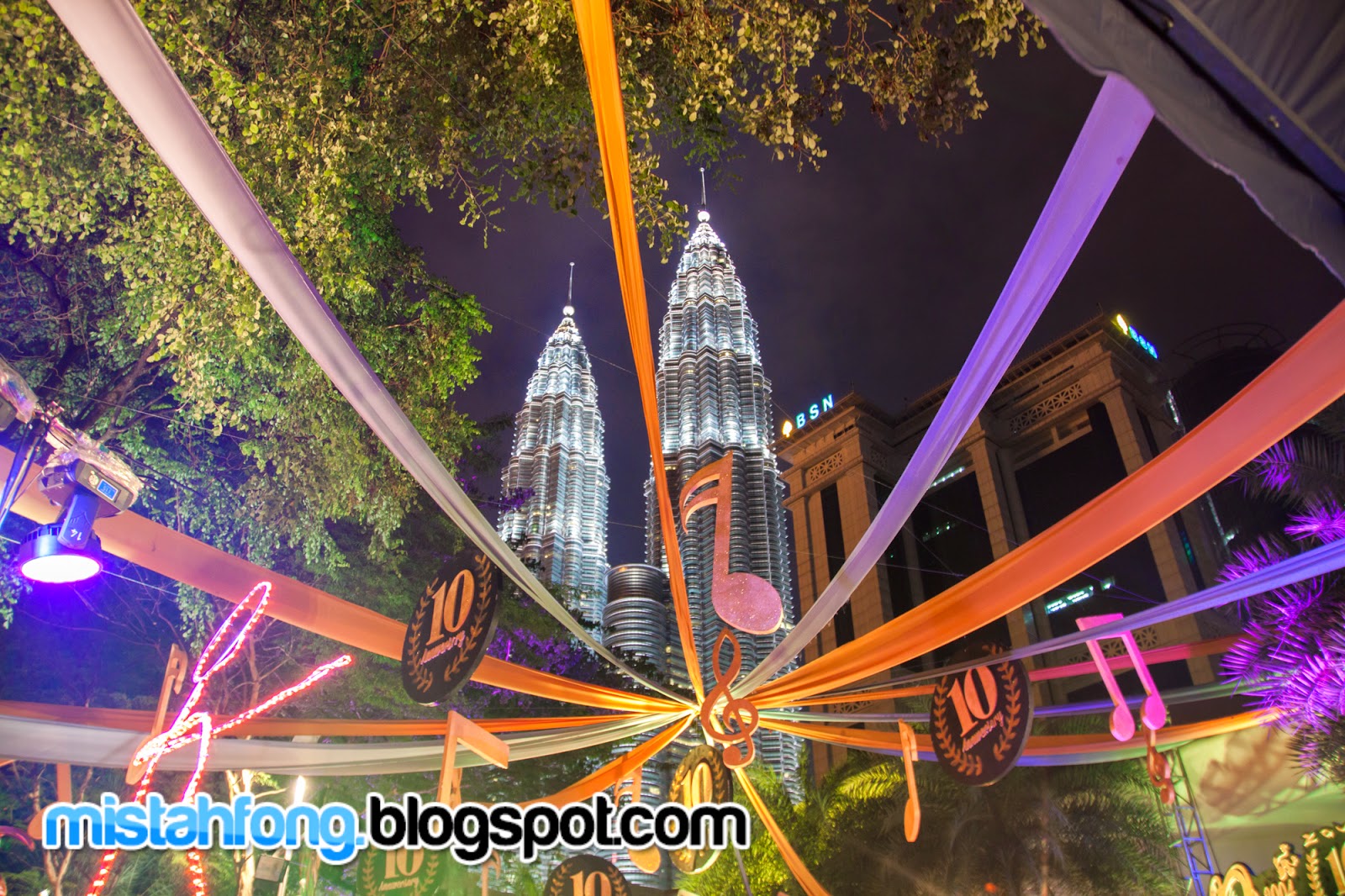 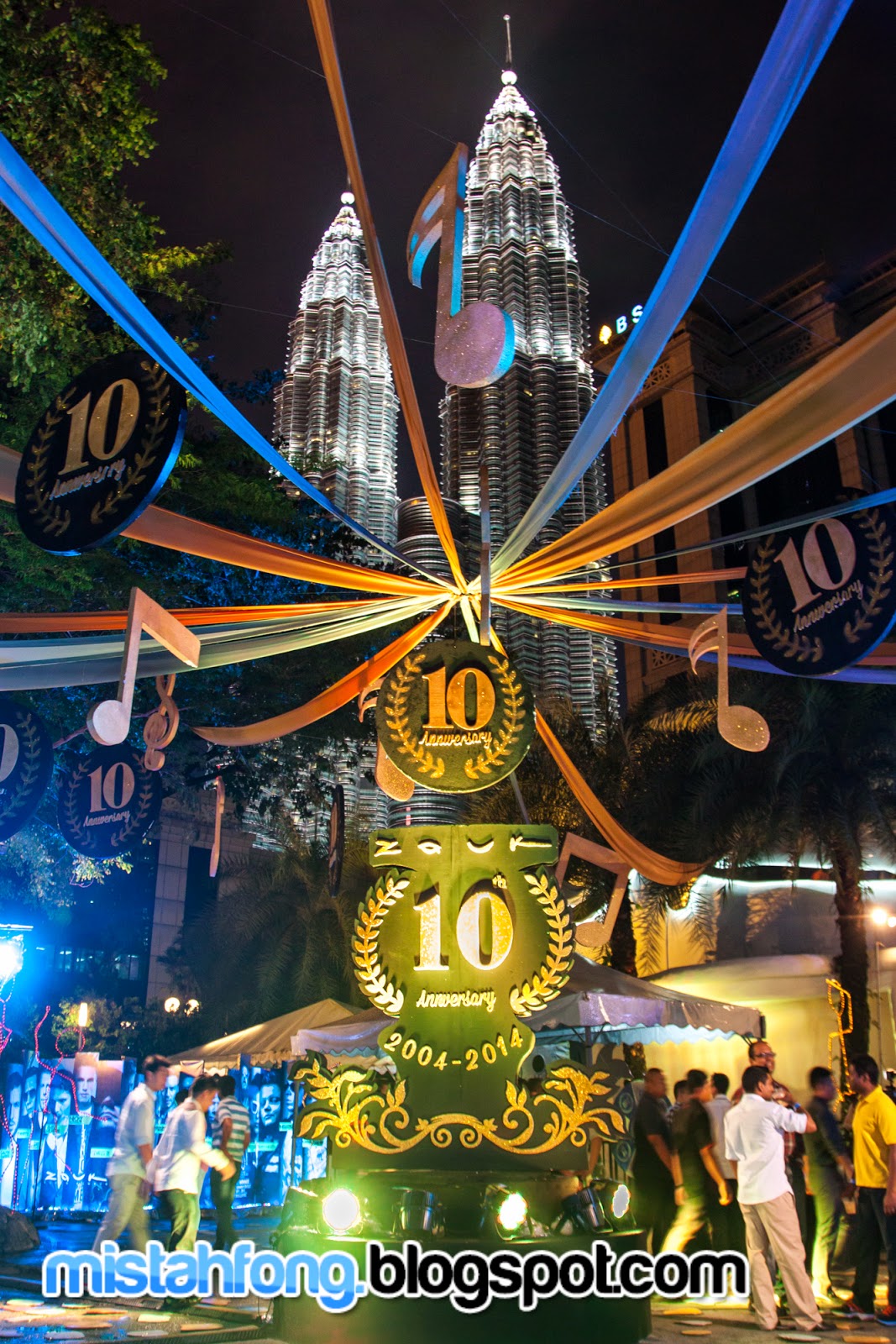 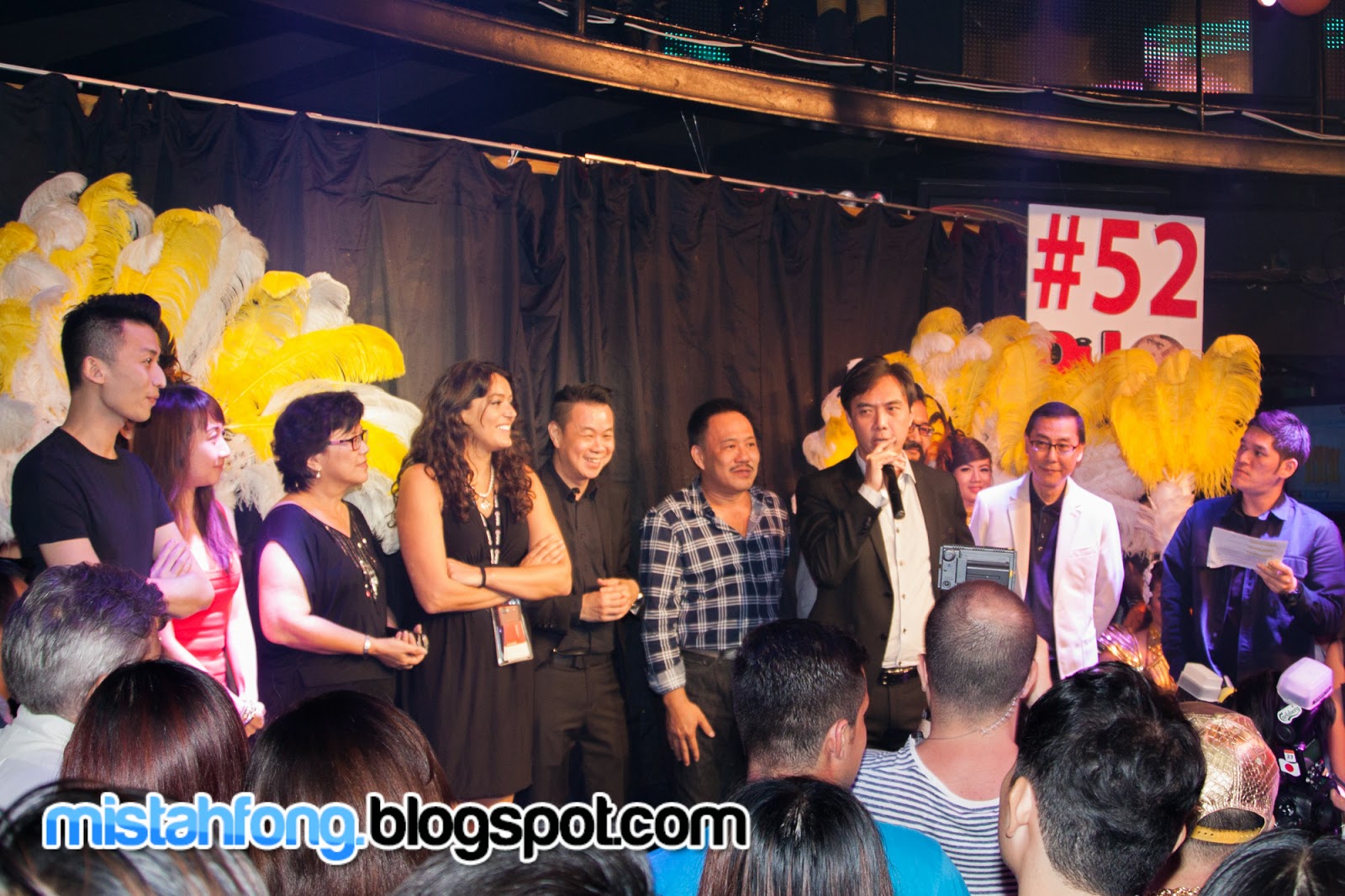 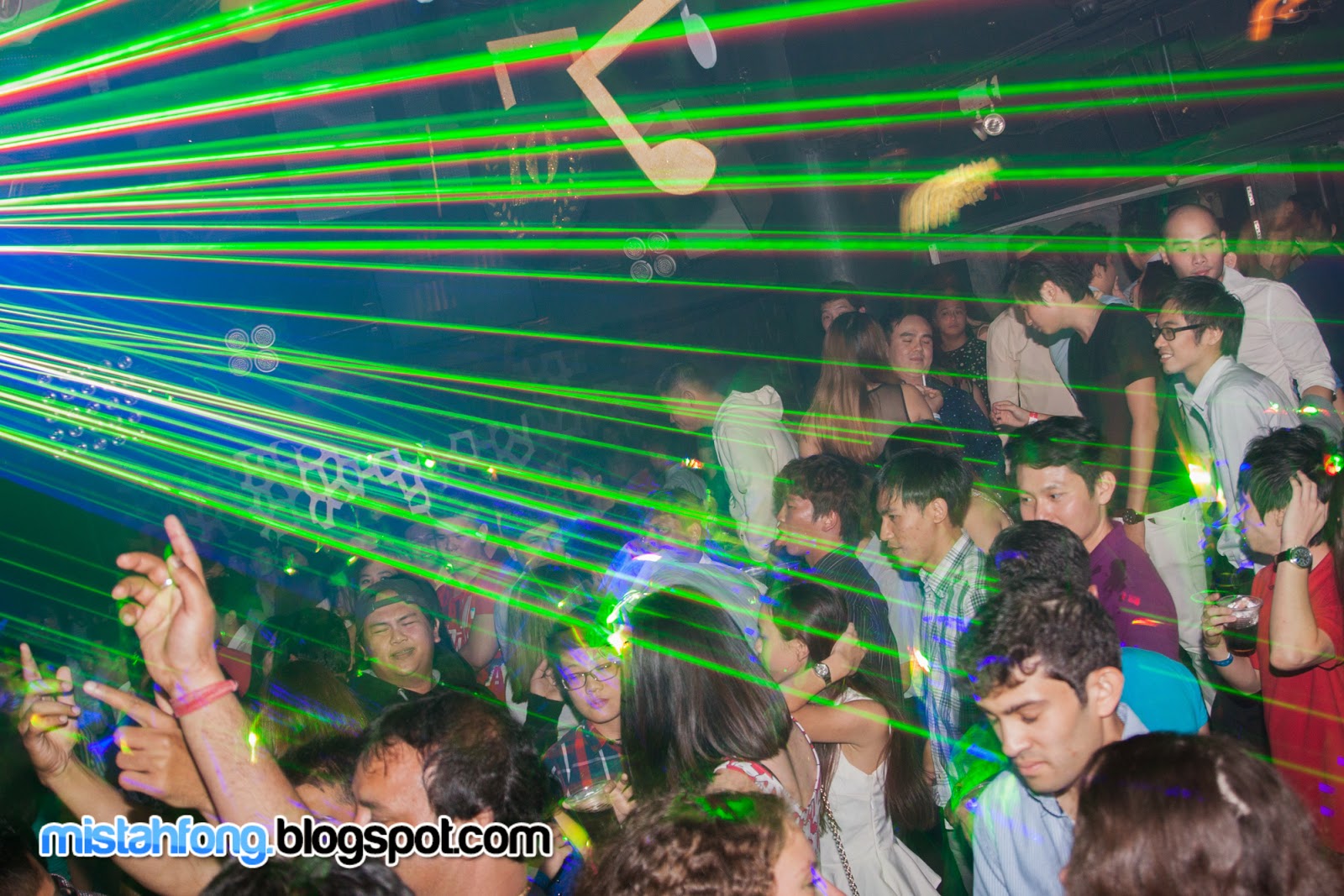 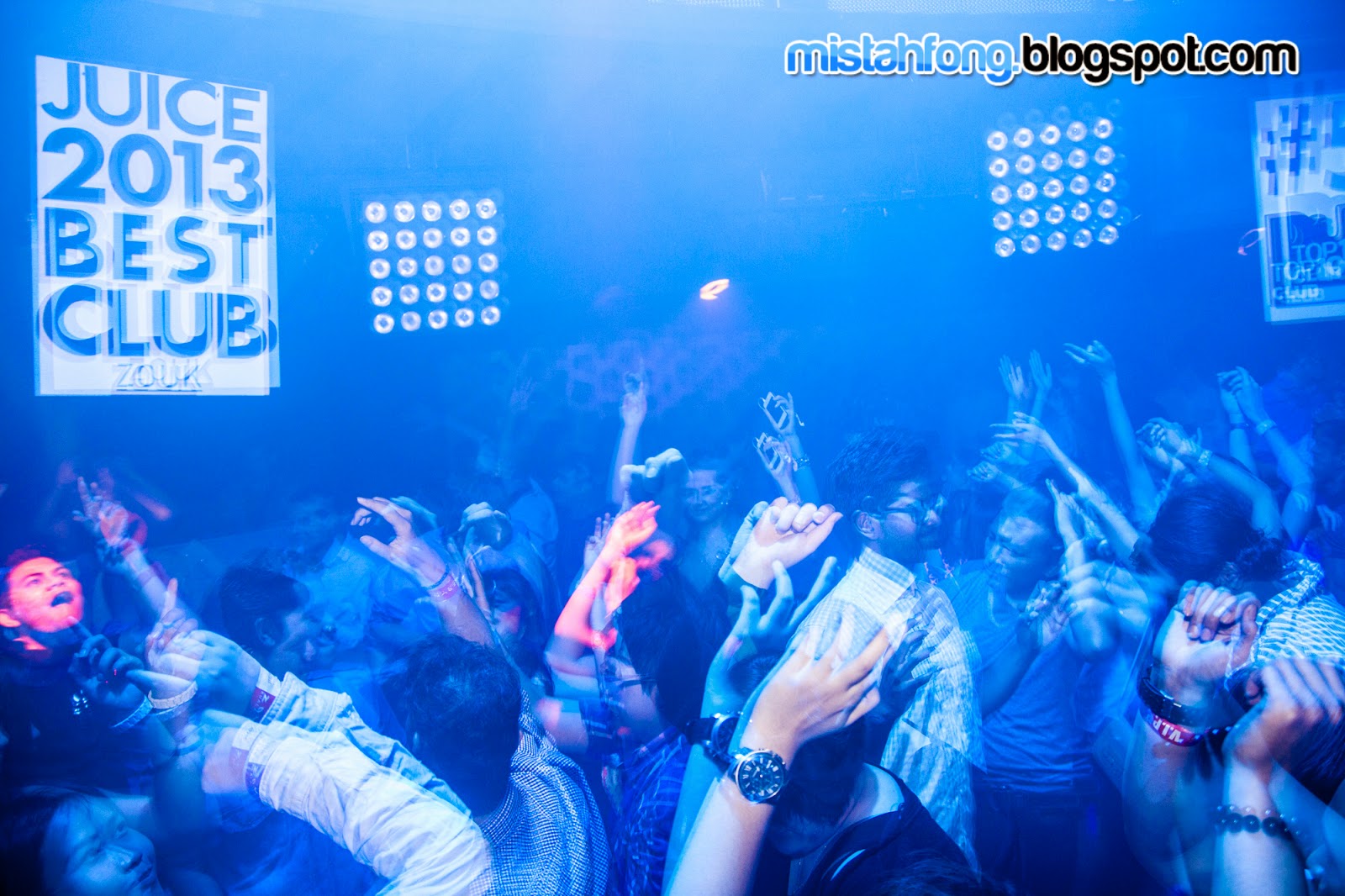 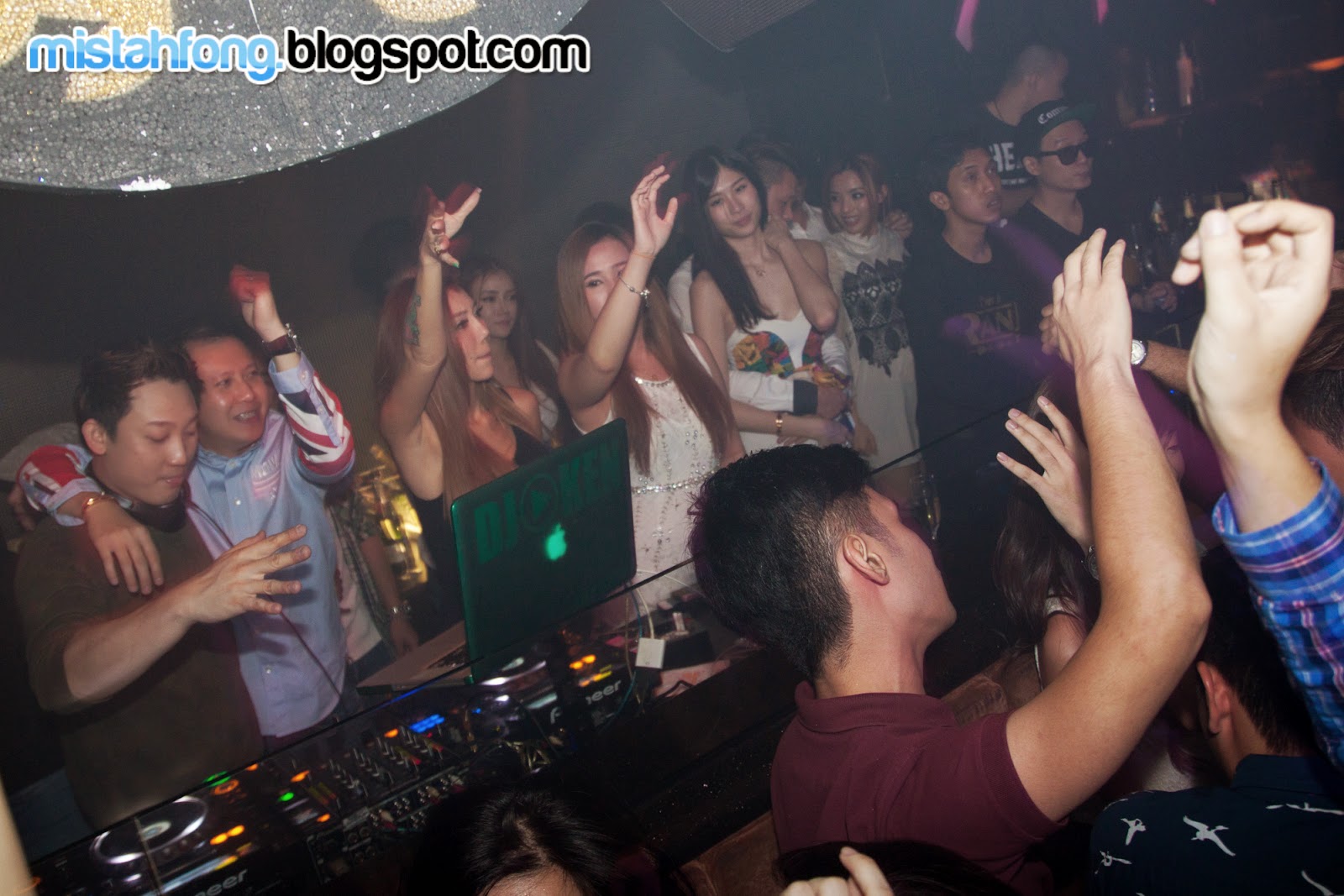 This year, ZOUK Club KL celebration was spiced up by the inclusion of a series of special performance by The Electric Violinist – Dennis Lau, The B-boys performance by Project Elementz and not to forget the energetic young and beautiful ZOUK Club KL’s very own resident dancers…