On board as Official Beer of the Barclays Premier League for three years, Carlsberg sets the 2013/14 season alight by bringing the ultimate football experience that is uniquely Carlsberg to fans of the brand and the beautiful game in the country. followed by the viewing of the Arsenal v.s Fulham match in HD. 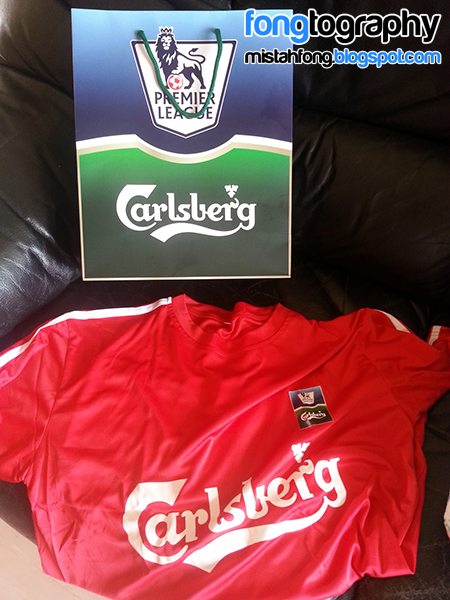 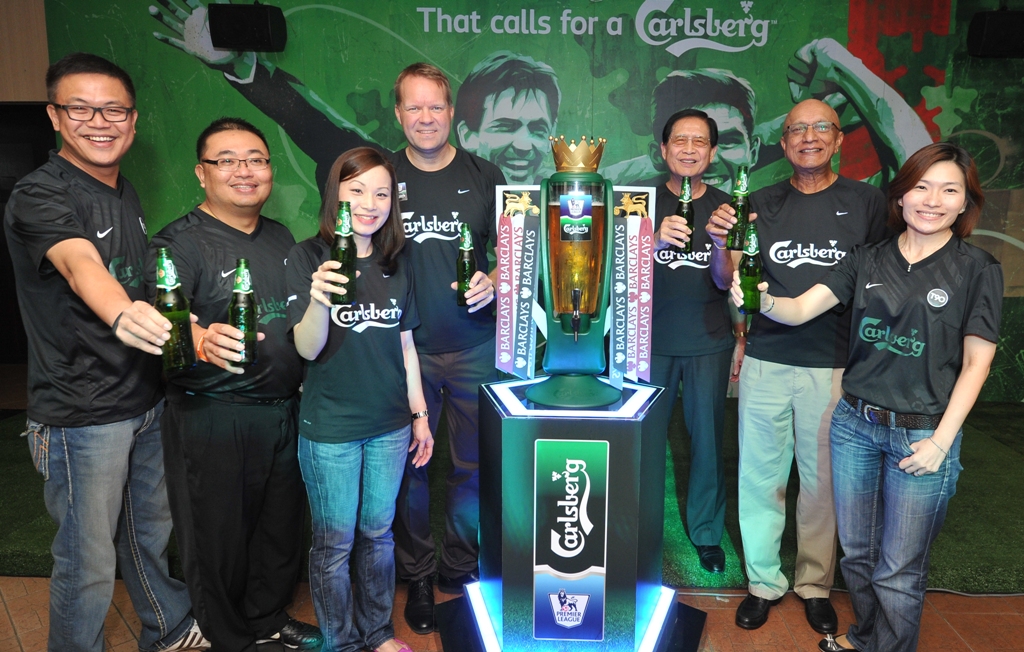 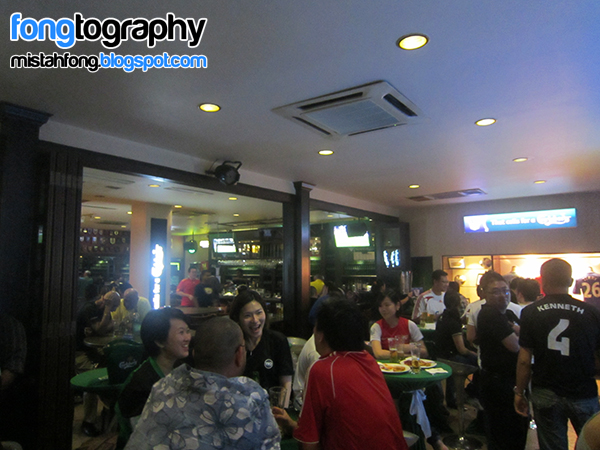 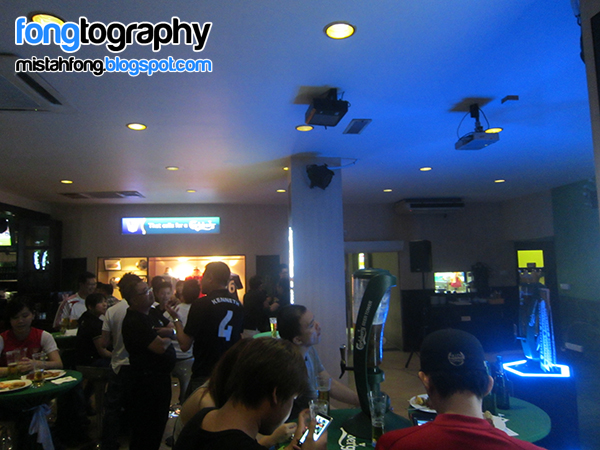 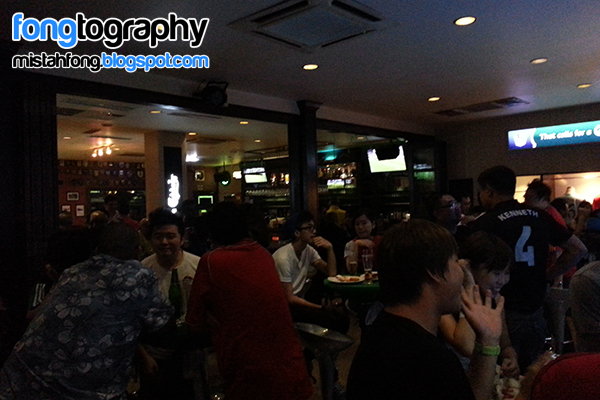 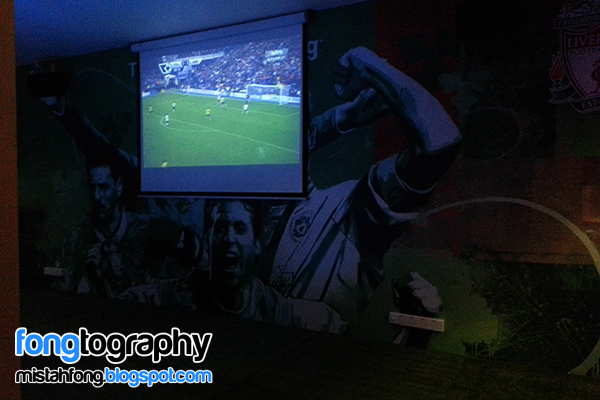 That’s not all. Carlsberg is sending avid football fans to experience all-expenses-paid trips to the UK to watch live Premier League matches of their choice. Being the official beer of BPL, Carlsberg has access to all 20 football club stadiums.

Imagine being picked up by a friendly Carlsberg brand ambassador at the airport, chauffeured to a trendy hotel and served a meal fit for a football legend, and get pampered like a VIP for a 3D2N stay in the UK. You

Carlsberg will also be holding football viewing parties at selected locations nationwide throughout the season. At these viewing parties, football fans will not only get to enjoy the clash of top clubs in high definition but will also have the opportunity to win more BPL collectibles.