On May 1, Tiger FC hosted The Ultimate Fan finale awarding one of its consumer to a getaway of a lifetime plus a viewing party featuring live match between two BPL giants, Manchester United against Leicester City on that same night, gathered hundreds of football fans to catch the anticipated match at Laundry Bar The Curve. 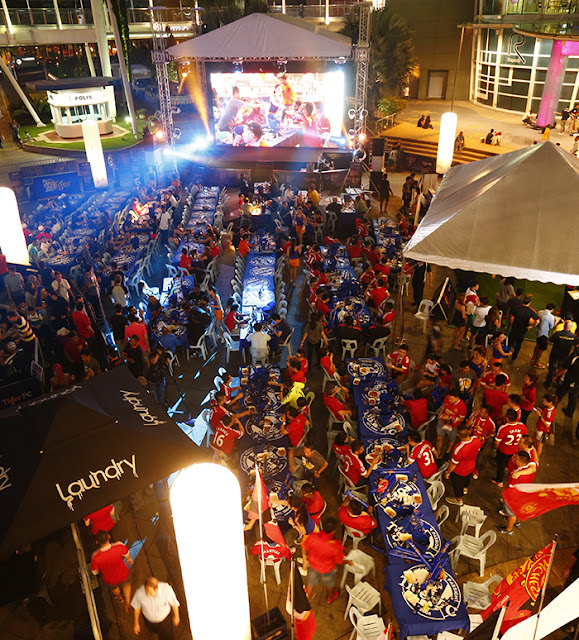 Tiger FC hosts fans for The Ultimate Fan showdown and match screening at Laundry Bar, The Curve on May 1. 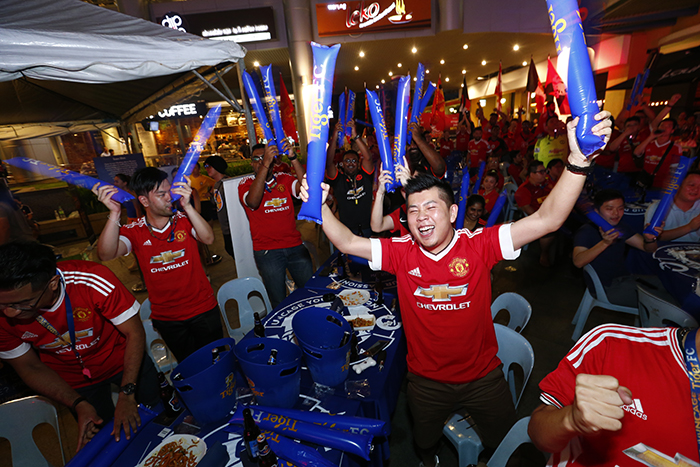 Fans at Tiger FC Big Away Game cheer as their favourite club scores.

Before the match, The Ultimate Fan finale challenge was going on and after three rounds of test, in the form of multiple choice and subjective questions and the final four is identified for the knockout session at half-time of the 9pm match, displayed on an impressive 14 feet high LED P4 screen. Sukhwinder, a Man U fan beat 86 other football fans in the Tiger FC’s Big Away Game contest to win the grand prize of a trip for two to Paris to watch a football match this July. 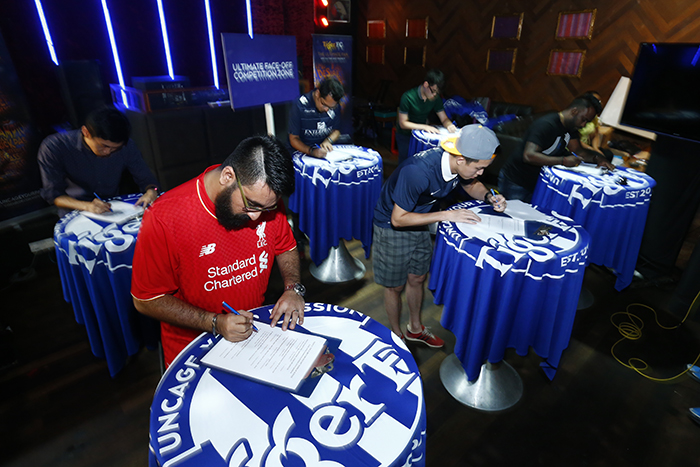 Tiger FC The Ultimate Fan contestants take on each other in a football trivia in hopes of making it to the Top 16 of the face-off. 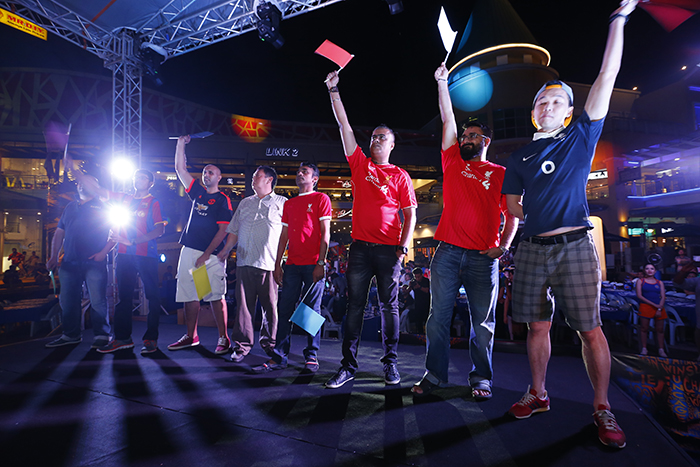 Friends of finalists and Tiger FC fans join in the fanfare by cheering them on and participating in various fun activities lined up with great prizes to be won with the purchase of Tiger Beer buckets. Priced at RM55 nett for one or RM105 nett for two buckets, each bucket comes with two game tokens for fans to have a go at the Football Kick Simulator or to challenge the machine in a PS4 FIFA game to win either an action camera at or a brand new Sony PlayStation 4 respectively. 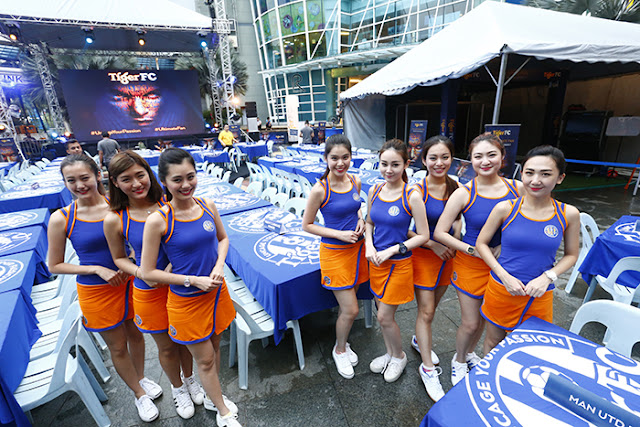 Aspiring photographers are not forgotten. Capture the spirit of the event, upload it on Tiger Beer’s Instagram page, include #UltimateFan, and the best picture wins an action camera. 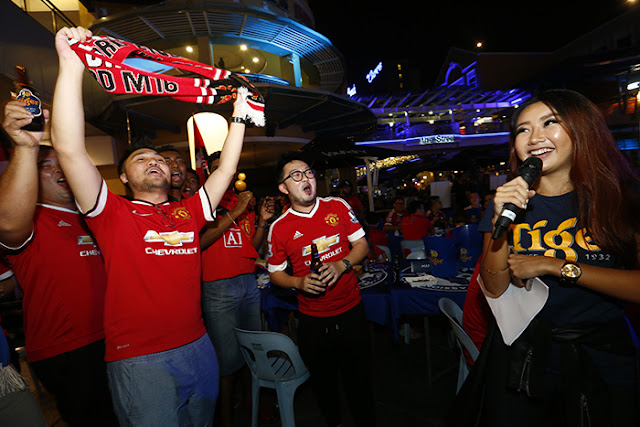 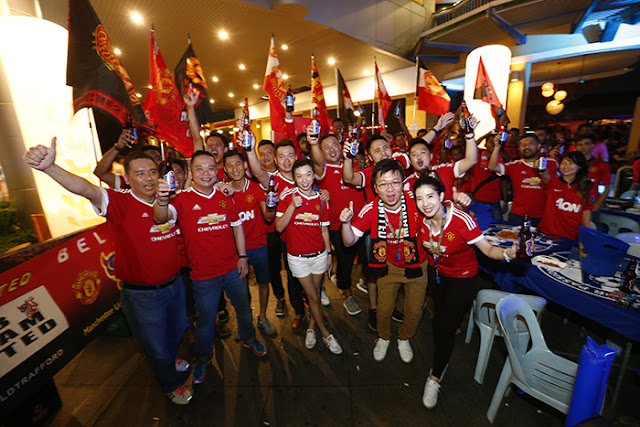 Since September 2015, Tiger FC began its search for the ultimate fan instilled with football know-how and an unwavering passion for the sport at selected Tiger FC clubhouses throughout this 2015/16 football season. A total of 80 PS4s were given out to champions of the football quizzes held with 350 Under Armour T-shirts extended to consolation prize winners. 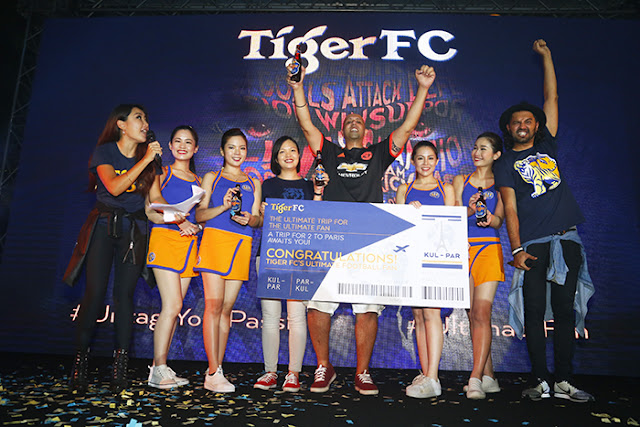 Sukhwinder Singh is crowned Tiger FC’s Ultimate Fan and won a trip for two to catch a football match in France this July.