I’ve been a fan of Tiger White since it was introduced to the local drinking public one year after its bottled debut. The issue has always been getting it on tap rather than for retail or at coffee shops. Well seems like we’re in luck, because the wait is now finally over. Tiger Beer’s smooth innovative wheat beer, is now on draught. 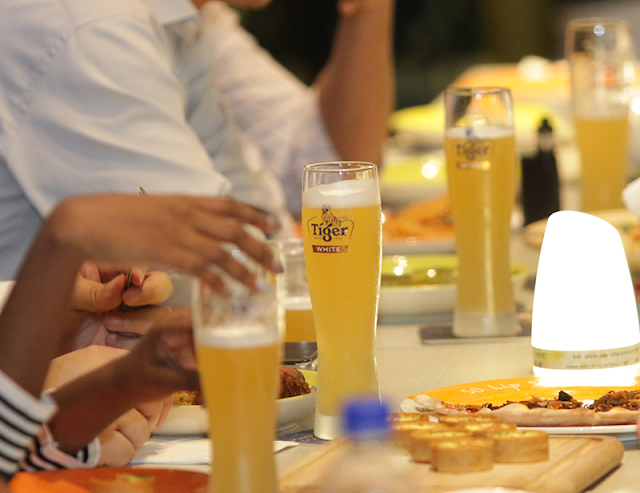 Patrons of Souled Out, Hartamas enjoying Tiger White on draught

And unlike most brews, which begin to age as soon as they are put on draught, when it comes to Tiger White, the aeration helps elevate the smells and tastes of this delightful nectar crafted with subtle spicy hints of clove, coriander, and orange peel. 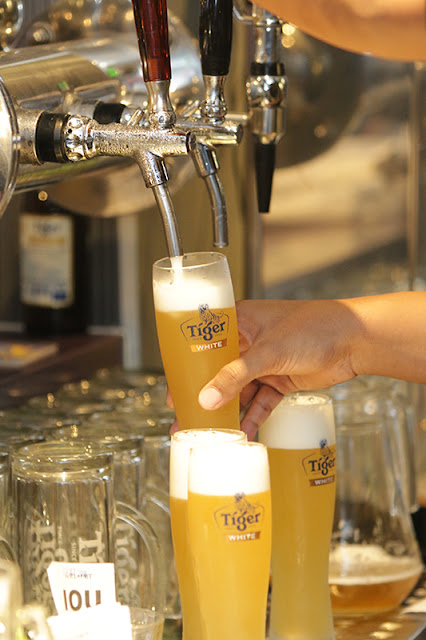 The brew is the first from Tiger Beer’s innovative line up to be offered on tap. 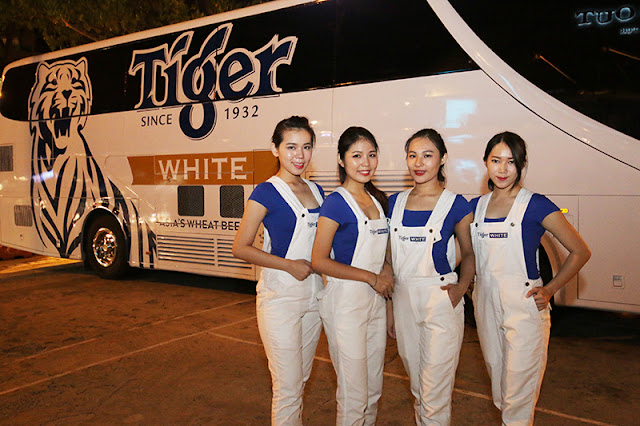 Tiger Beer marketing manager Jessie Chuah says, “With the launch of Tiger White, we demonstrated that we have the tenacity to expand our portfolio, and to make this premium wheat beer more accessible to all consumers. Launched last October, I’m proud to see that Tiger White has progressed along nicely and now is the right time to bring our fans Tiger White on draught. We hope the brew will continue to be their drink of choice,” she said at Souled Out, Desa Sri Hartamas, one of 18 outlets celebrating the new offering. 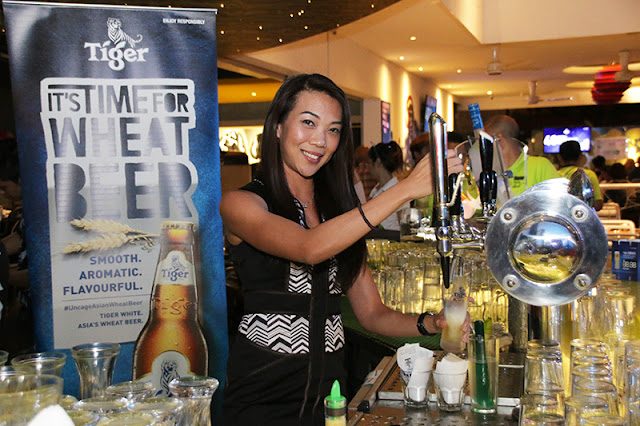 During the celebrations, guests who purchased Tiger White were given the opportunity to influence the genre and tempo of a three-piece human jukebox band. They were also treated to free food as the sales of the brew increased by impressively attired barkers. 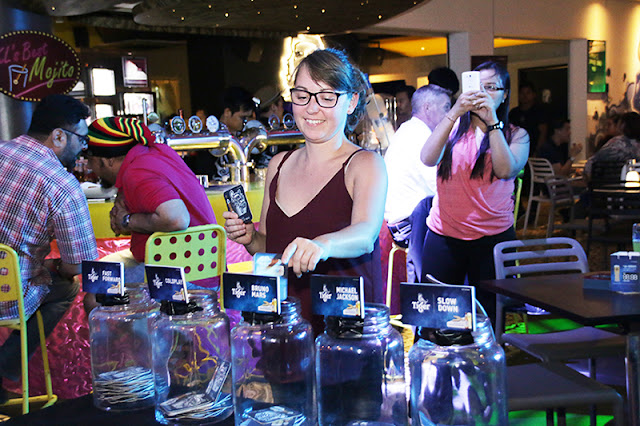 A patron participates in the human jukebox performance

Both these engagements were conducted in conjunction with the beer’s ‘It’s time for a change’ campaign tagline, which encouraged new fans to switch from their usual drink to the wheat beer instead. 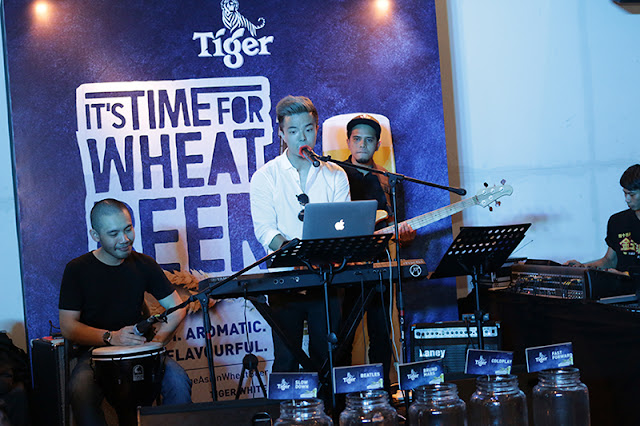 A three-piece human jukebox band entertains the crowd at Souled Out, Hartamas

The introduction of Tiger White proves that Tiger Beer does not rest on its laurels and constantly pushes the boundaries of innovation, to create fresh and exciting brews for its consumers. Just three years prior, the brand unveiled Tiger Radler, a brew that combines the crisp and easy-drinking taste of Tiger Beer with the zesty flavour of natural lemon juice. 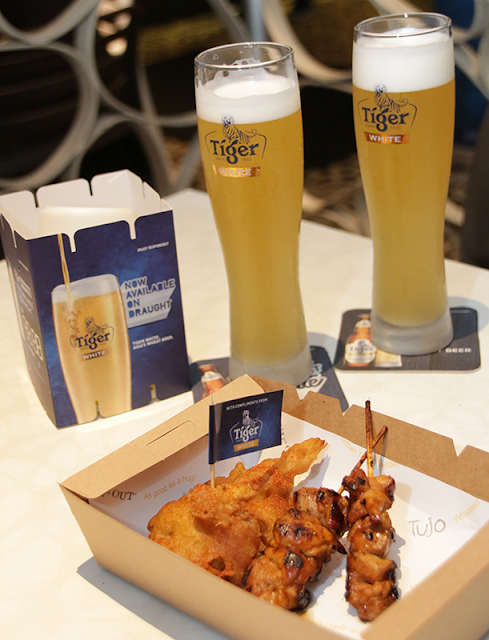 Patrons of Souled Out, Hartamas were treated to free food following good sales of Tiger White

Brewed locally at Heineken Malaysia Berhad, the cloudy wheat variant with an ABV of 5% is currently distributed in bottles to bars and stores across the country. By the end of 2016, Tiger White – Asia’s Wheat Beer will be available on draught in 100 bars throughout Malaysia offering the same smooth, aromatic and flavourful finish on draught.