With the much-awaited Barclays Premier League 2014/2015 season finally kicking off in August, what better way to gear up for more great footie moves, legendary players in action and drama both on and off the pitch, than by getting up close with the coveted official BPL trophy. 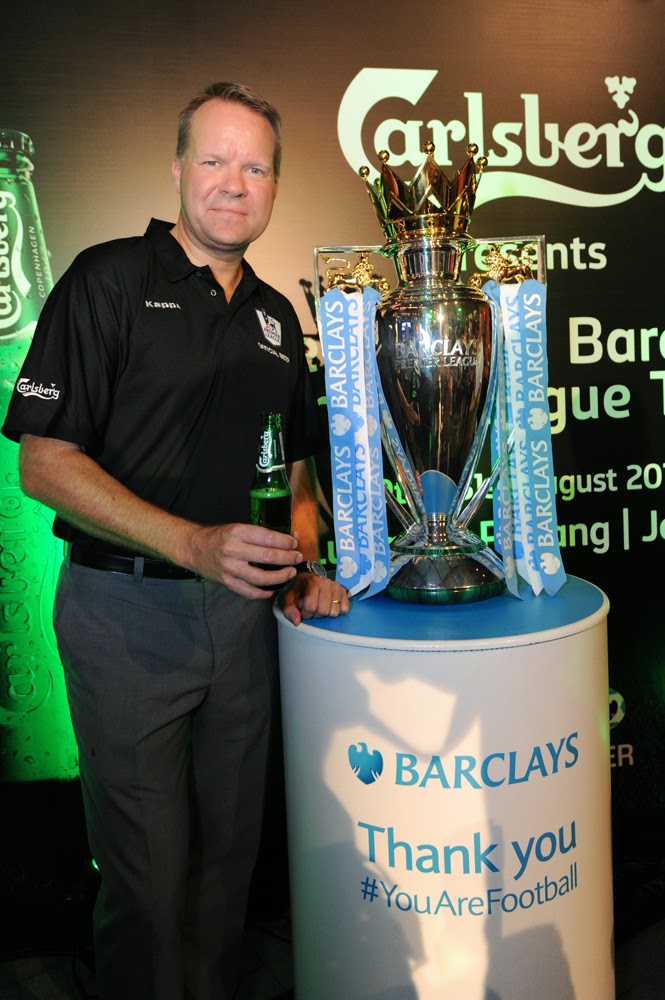 Fanning the passion of fans, the trophy was brought down by the league’s official beer partner Carlsberg to launch its newest BPL consumer campaign, which is expected to strengthen the bonds of friendship as much as football fans’ love for the brew in Malaysia.

At the launch held at Publika Shopping Gallery, invited guests and the public came together to welcome the ultimate symbol of league domination before it set off on a tour to selected locations across the country.

Football fans will be able to take photos and videos with the Cup at the ‘Champions Trophy Truck’ stops, and even stand to win themselves BPL memorabilia. All consumers need to do is snap a photo of the ‘Champions Trophy Truck’ when they see it on the road, or take a ‘selfie’ with the official BPL trophy, sharing the moment with likeminded friends. Exclusive gifts and merchandise await the most creative photos and poses uploaded to Facebook and Instagram with the hashtag #CarlsbergTrophyTour. “This BPL season, Carlsberg will focus on three things, beer, football and friendship,” said Henrik Juel Andersen, Managing Director of Carlsberg Malaysia. “Football is as much about the supporters as it is the clubs and it has been said that the sport belongs to the fans who support it week in week out. As the official beer partner of the BPL, we kick started the season by rewarding our consumers with an experience that few in the world can say they’ve had. There will be many more moments of glory and timeless friendship throughout the season and we invite our consumers to enjoy these memorable and unique Carlsberg moments with friends.” 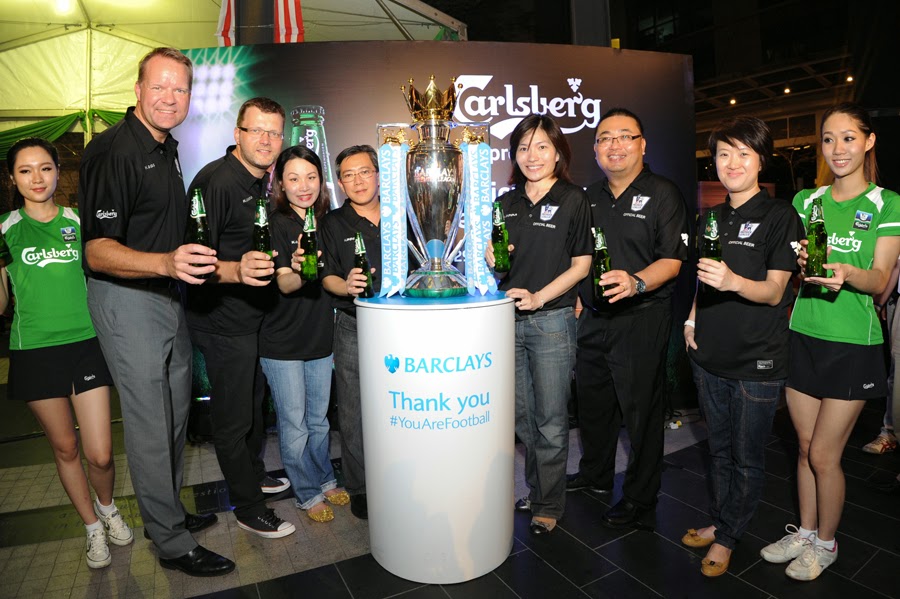 At the launch, Carlsberg also unveiled details of its latest consumer promotion which will run from September 1 to October 31 this year. Taking its second season’s consumer promotion to the next level, Carlsberg is giving each grand prize winner the money-can’t-buy opportunity to attend the ‘Ultimate BPL Retreat’ with three of their closest friends. Hosted by four bona fide BPL legends, the retreat will see the group spending 2 days and 1 night immersed in a football experience like no other while strengthening the bond of friendship over ice-cold Carlsberg. Consumers stand a chance to win the passes when they enjoy Carlsberg Green Label at participating coffee shops, food courts, restaurants, bars and bistros or when they buy the specially packaged 6-can BPL Match Pack. 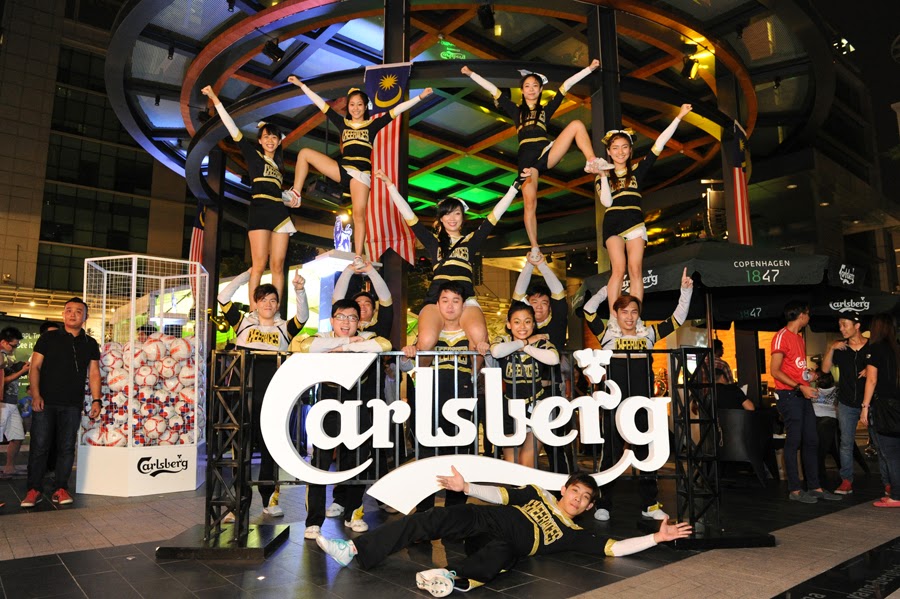 Cheerleader performances throughout the night set the mood at Carlsberg’s BPL Campaign Launch and Trophy Viewing.


At select bars and bistros, consumers who spend more than RM100 on Carlsberg in a single receipt can participate in the contest by answering a simple question via text message. Participants will get the chance to draw from a pool which includes 20 grand prizes, each consisting of four passes to the ‘Ultimate BPL Retreat’ as well as 360 consolation prizes of the limited edition Carlsberg BPL referee jersey.

Also, for the duration of the consumer promotion, whenever consumers buy a specially packaged 6-can BPL Match Pack of Carlsberg Green Label from participating hypermarkets and supermarkets, they might just be lucky enough to win a golden ticket for four to the ‘Ultimate BPL Retreat’. Consumers can also look forward to testing their BPL knowledge in the pub quizzes held during viewing parties throughout the season where they will also get a chance to win passes to the ultimate retreat.