ROCKIN IN THE RAIN

More than 10000 rockheads descended upon carpark B at Stadium Bukit Jalil on Saturday for the daylong hard rock and heavy metal celebration of Rock The World 16 featuring an impressive lineup of acts not to mention OAG, Massacre Conspiracy, Oh Chentaku and more. The RTW16 also brought back old timers such as Bittersweet, ACAB, Gerhana Ska Cinta, and Disagree. 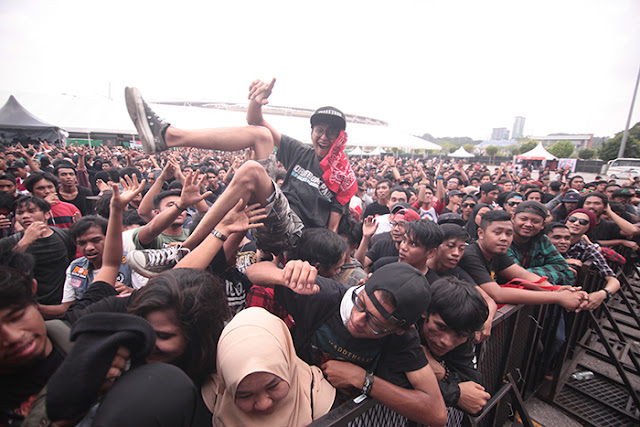 Competitions winner Raku kicked things off on the main stage and the show was driven to greater heights by Balok People, Sekumpulan Orang Gila & The Times AKA , who all sounded impressive during their early show sets. 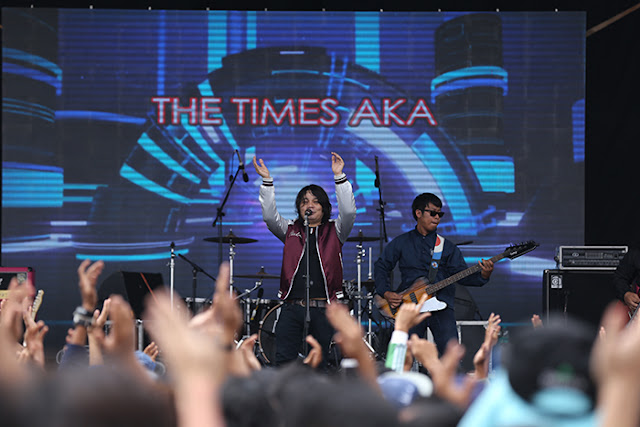 Despite the rain falling hard and heavy like it dies during every RTW show, Seven Collar Tshirt, Kugiran Di Tepi Pantai dominated their sets with the mood then appropriately mellowed out by reggae band Republic Of Brickfields.

One of the highlights was Disagree, making a come back after a 6 years hiatus. Disagree gave us a few of their greatest hits including the must have classic “Suicide Note” which even managed to started a crowd sing along. 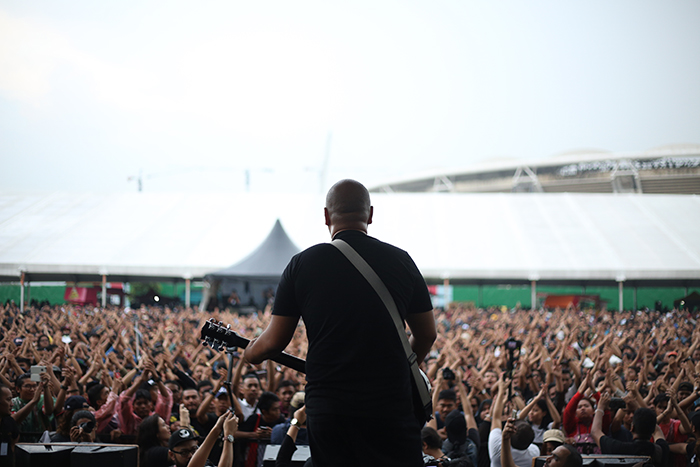 Oh Chentaku came onstage blasted through fews classic hits with energy and positivity that elevated and refreshed the Young Heart fans. The show concert stopped half way for the color mosh, A Rock The World tradition, throwing color powder to air and jamming along with “Seri Puteh” & ended their set with “Sing It Rock & Roll”. 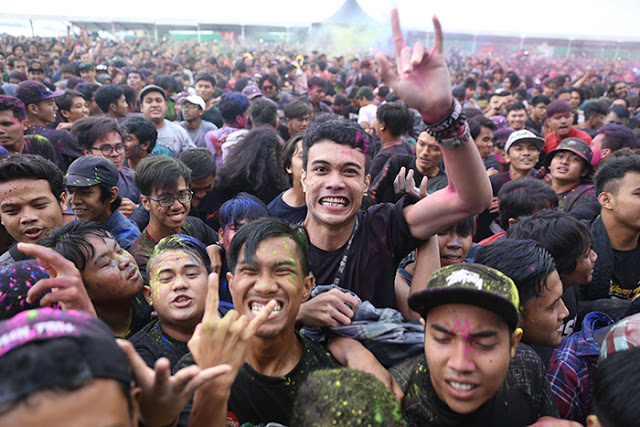 Metalcore band Restraint and later, The Padangs destroyed their sets while their hardcore fans were doing several circle pits at once, a wall of death and mosh pit. 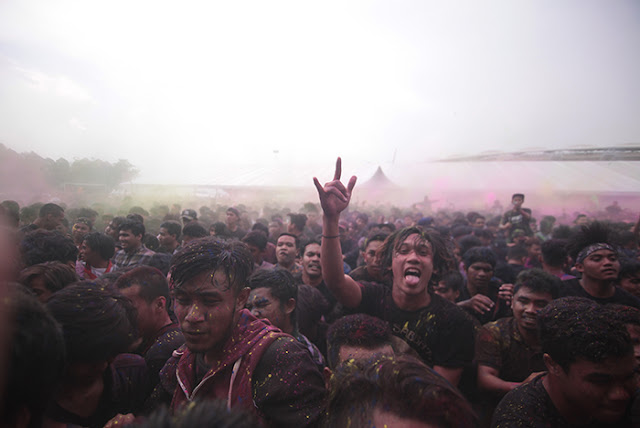 After all the hardcore sessions, the concert was put into a skankin mood with Gerhana Ska Cinta, Plague Of Happiness and the karaoke session with pop rock band We Are Couple & skinhead legends A.C.A.B 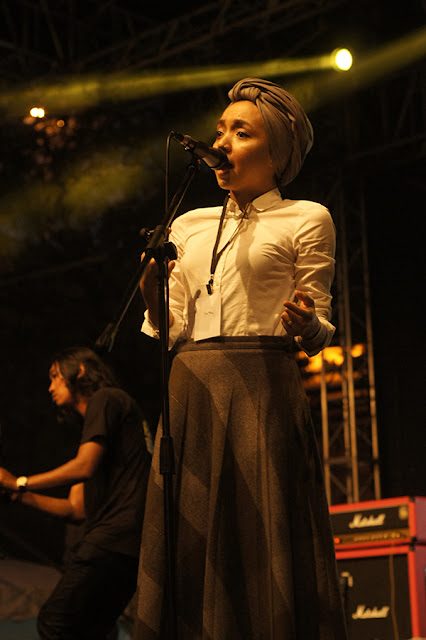 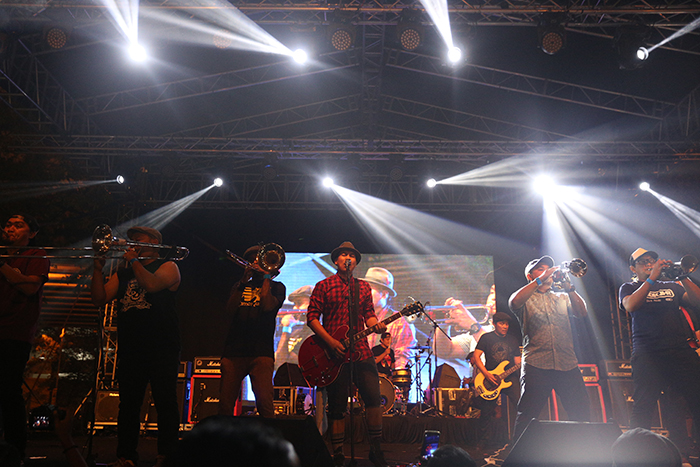 The hardcore sessions then picked up again with dark metal Daarchlea and kingslayer Massacre Conspiracy tearing up the stage while the crazy circle pit restarted, complete this time with crowd surfing and headbanging.

Next, making their comeback to Rock The World stage, brit-rock band from Ipoh Bittersweet moved the crowd with their few rockin hits such as “Capital E” , “Down to Me” & new song “Hilang”

Closing down the show was the legendary OAG (Old Automatic Garbage), lead singer and livewire Radhi as the group plowed through hits like “Slumber” , “60’s TV”, “Generasiku” and did a cover version of Radiohead “Creep”. The crowd activated the head rotors one last time and enjoyed the set to the full. 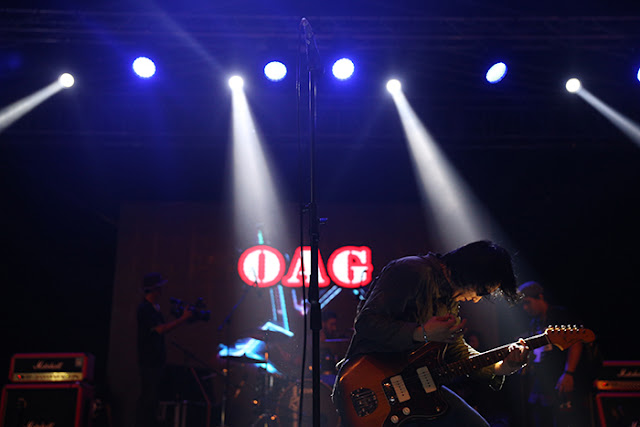