As the official beer of UEFA EURO 2016™, Carlsberg is offering fans a chance to watch the semi-final live in France and experience what it’s like to be a football star and ‘Play on Pitch’ at Stade de Lyon, the official stadium of the UEFA EURO 2016™ where football heroes will be scoring goals – giving fans probably the best football adventure ever! Access to this event is exclusively held by Carlsberg and only 100 winners from around the world will have the chance to participate. 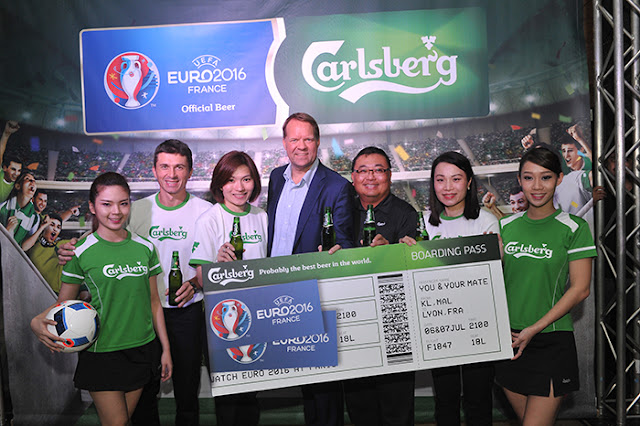 Fans and their favourite mate will get the ultimate football thrill and experience the sport like never before through Carlsberg’s ‘Play on Pitch.’ 5 contest winners can bring along a friend to watch the UEFA EURO 2016™ semi-final with the best seats and views, be treated like football stars, complete with personalized soccer kits, access to locker rooms and other entertainment at the VIP hospitality lounge – while enjoying ice-cold Carlsberg – with some football big names and great legends sitting next to them, probably! 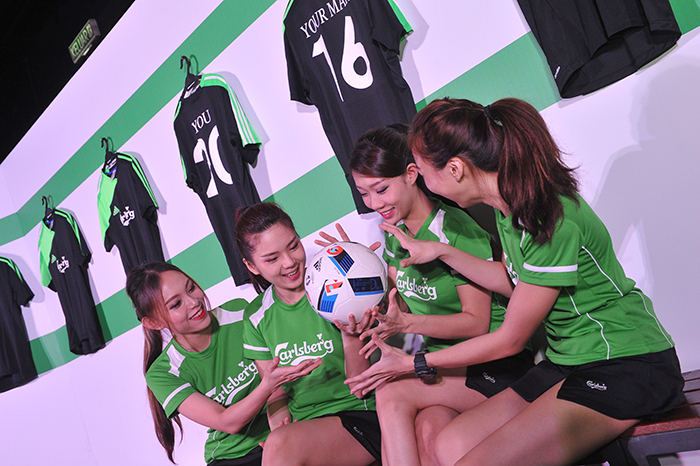 To score passes for you and your mate for probably the best football prize in the world, one must submit a photo of the proof of purchase for Carlsberg captioned with your name and MyKad number, via WhatsApp or WeChat to 018 3278718. The ‘Play on the Pitch’ contest is available in all Carlsberg affiliated outlets, from pubs, bars, restaurants, coffee shops to super and hypermarkets. Contest period runs from 3 May 2016 until 7 June 2016. 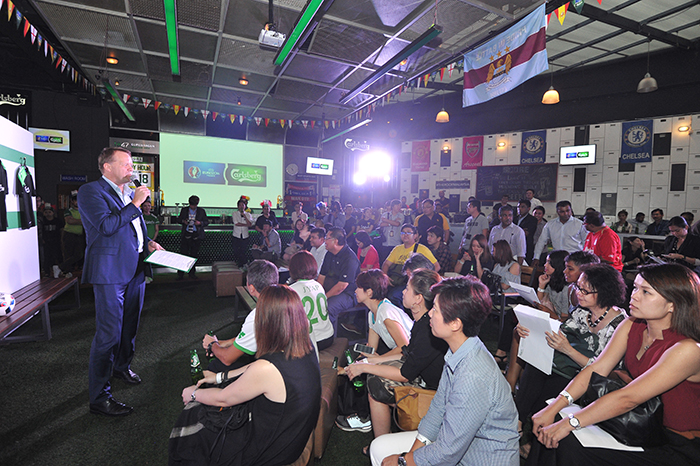 Henrik Juel Anderson, MD of Carlsberg Malaysia, giving his speech at the launch of Carlsberg’s Play on Pitch at UEFA Euro 2016™ (2)

Carlsberg has collaborated with the F2 Freestylers, globally recognised as the best football freestylers in the world. They recreated probably the best ten EURO moments from the past 40 years through a series of videos available for viewing on www.probablythebest.com.my. Winners of the ‘Play on Pitch’ contest can expect to re-enact some of this iconic goals first hand with the F2 Freestylers in Stade De Lyon. 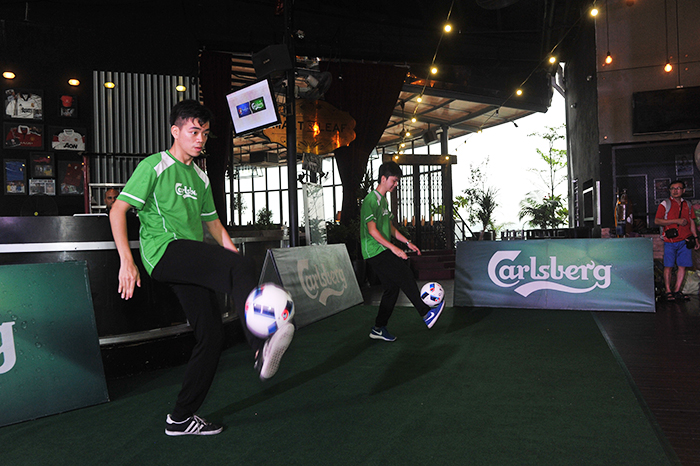 During the launch of the event, Carlsberg Malaysia transformed the venue into a mini football pitch complete with a showcase of skillful football juggling by football freestylers to give the guests a taste of what the Play on Pitch winners will enjoy at the UEFA EURO 2016™. Henrik Juel Andresen came dressed as a football manager and kicked off the event by giving a pep-talk style speech to the guests at the locker room inspired spot of the venue. 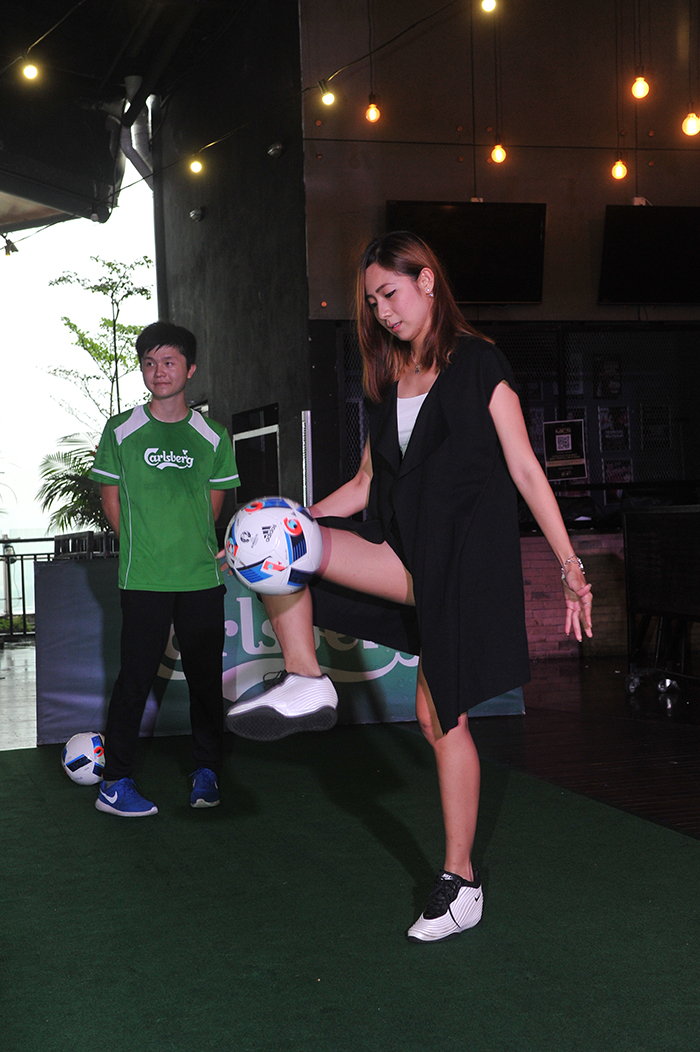 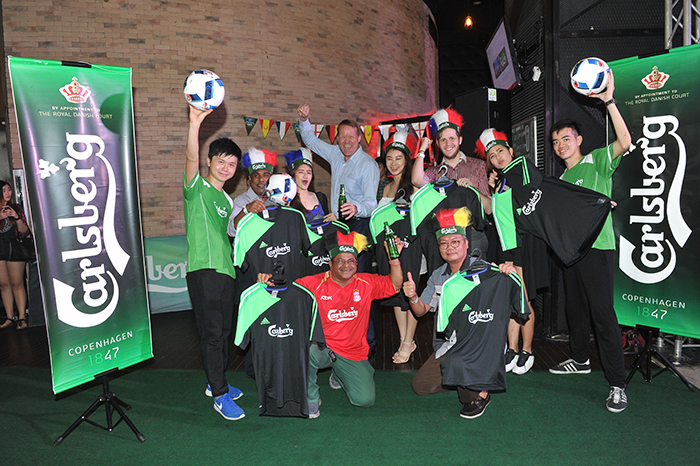 For more information on how to get a chance to win tickets to the UEFA EURO 2016™ Semi-final and participate at the various activities, please visit www.probablythebest.com.my or Carlsberg’s Facebook page.