Usher in the beginning of the Year of the Rat with an abundance of promotions and festive giveaways as Tiger Beer doubles the celebration on its auspicious 88th anniversary.

KUALA LUMPUR, 20th December 2019 – Chinese New Year is a time full of hopes for prosperity, happiness, and reasons to celebrate. For Tiger Beer, Malaysia’s No. 1 beer1, there’s another cause for celebration in the Year of the Rat – 2020 marks its auspicious 88th anniversary. In honour of this double celebration, Tiger Beer is sharing the prosperity with consumers with its campaign ‘Double the Huat’.

As befits such an important milestone, Tiger Beer is going all out this festive season with a series of promotions, contests and activations on a grander scale than ever before. In addition to this packed schedule, Tiger Beer is collaborating with legendary Malaysian singer-songwriter, Namewee, to create a brand-new music video just in time for the Year of the Rat. In the spirit of ‘Double the Huat’, this isn’t the only collaboration fans of Tiger Beer and Namewee can expect in the coming weeks – with further details set to be unveiled soon. 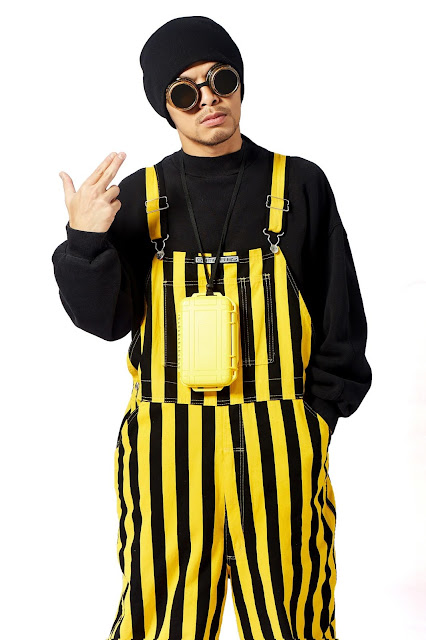 Chances to get exclusive merchandise are also doubled this year, with festive giveaways such as Tiger Beer Mahjong sets, Heineken® Poker sets, cash prizes and even gold coins up for grabs through various means. 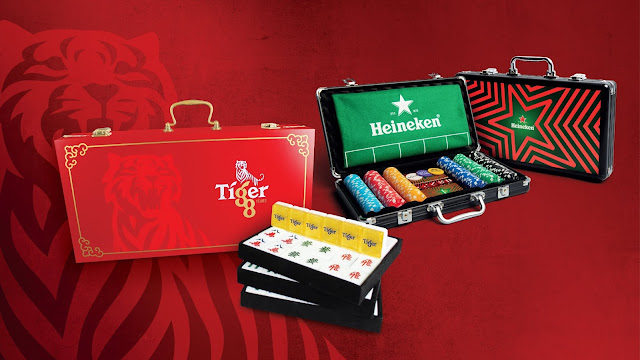 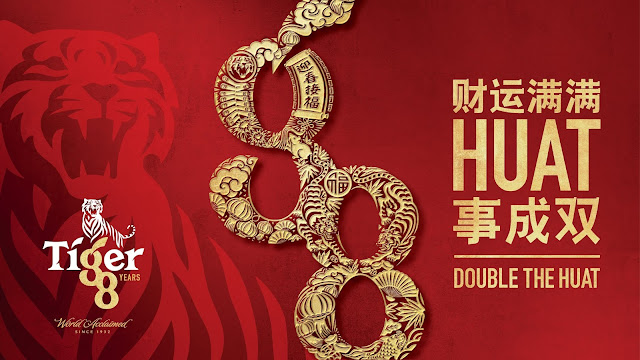 For those wanting to start festive celebrations early, from now until the 26th of December, shoppers can get their hands on an exclusive foldable Heineken® Ice Bucket with the purchase of RM150 of Heineken® or Heineken® 0.0 at selected hypermarkets and supermarkets. Meanwhile for purchases of RM80 or more, they can redeem a Heineken® Shopping Bag. Fans of Guinness aren’t missing out either – from January 1st, with the purchase of two cartons of Guinness Foreign Extra Stout, shoppers stand to receive an exclusive Guinness Electronic Dice set.

You don’t even have to leave your own home to get exclusive rewards this Chinese New Year, with a range of great promotions on Drinkies, HEINEKEN Malaysia’s home delivery service. In addition to getting chilled beers and ciders delivered directly to your door, various items including the exclusive Tiger Beer Mahjong set and Heineken® Poker set are available with purchases by way of festive promo codes – check out www.drinkies.my to find out more.

Consumers celebrating in selected bars and pubs have their own promotions to enjoy – for an Ang Pow which stands out from the rest, Premium Heineken® Ang Pows which allow you to include a personalized video message via QR code are available with the purchase of two bottles of Heineken 0.0 – but that’s not all.

What pairs well with the award-winning brews in the HEINEKEN Malaysia portfolio? Chinese New Year titbits of course! Until early January, cider fans can get their hands on delectable Apple Fox Cider Bakkwa with the purchase of two glasses or bottles of Apple Fox Cider at participating bars.

“Chinese New Year is one of the biggest celebrations of the year for many Malaysians. This year, for us it is doubly important as it marks the beginning of Tiger Beer’s auspicious 88th anniversary. That’s why we want to ‘Double the Huat’ for our loyal consumers this festive season. From the exciting collaboration with Namewee, to exclusive gaming sets to enjoy while celebrating with our friends and families, and of course the many chances to win cash and other prizes, we hope to spread the festive cheer and ‘Huat’ with fans of HEINEKEN Malaysia brews in a bigger way than ever before.” said Roland Bala, Managing Director of HEINEKEN Malaysia.

Stay tuned for even more exciting updates to be announced, guaranteed to ‘Double your Huat’ this Chinese New Year. For full details of all promotions, and more information on this campaign, visit www.tiger88.my. Promotions are only open to non-Muslims aged 21 and above.