March marks the celebration of Ireland’s foremost patron saint, also known as the ‘Apostle of Ireland’. Popularized across the globe by the ever-expanding Irish diaspora, Saint Patrick’s Day is celebrated in more countries than any other national festival and Malaysians across the Nation, known worldwide for our love of parties, have adopted the tradition with typical enthusiasm. 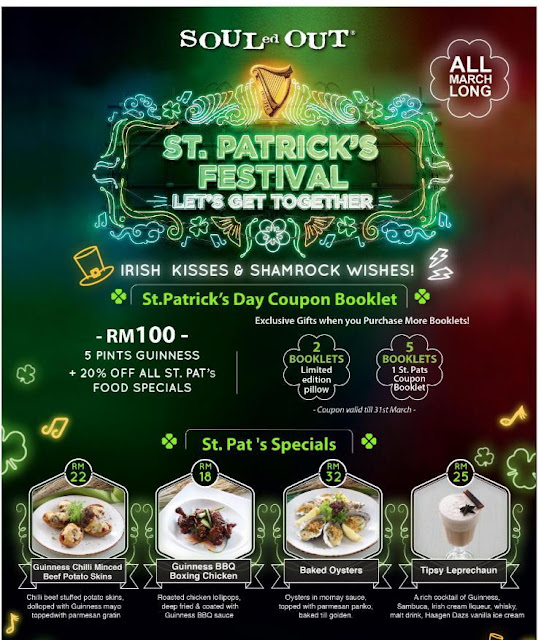 Guinness, the traditional Saint Patrick’s Day stout, is a creamy surprise to first timers, and to connoisseurs, the quest for the ‘perfect’ pint is an ongoing pursuit. Available now until March 31st, patrons at SOULed OUT will enjoy awesome redemptions and discounts whenever they purchase a coupon booklet of 5 pints of Guinness @ RM100. The coupon booklet also entitles one to 20% off all SOULed OUT St. Pats food specials all month long. In addition, purchasing two coupon booklets will net customers a limited-edition Guinness pillow and when buying five coupon booklets, they get the sixth for free. 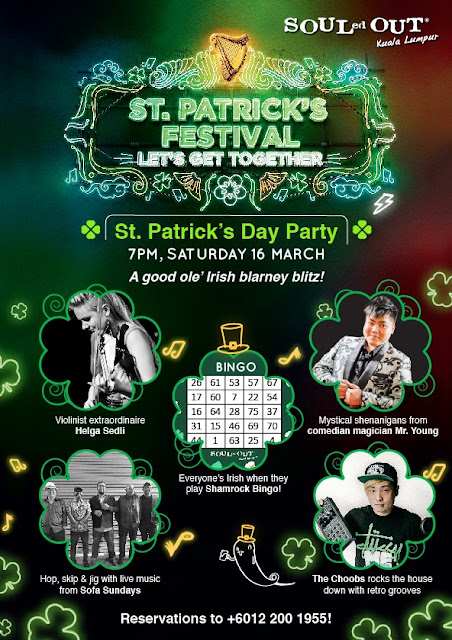 For the duration of the promotion, partygoers at WIP Café and Restaurant @ Bangsar Shopping Centre and SOULed OUTsKuala Lumpur, Ampang, Bangsar South and Kota Kinabalu will be able to pair their ‘perfect pint’ with a slew of delicious dishes designed around, prepared, and otherwise infused with Guinness goodness. 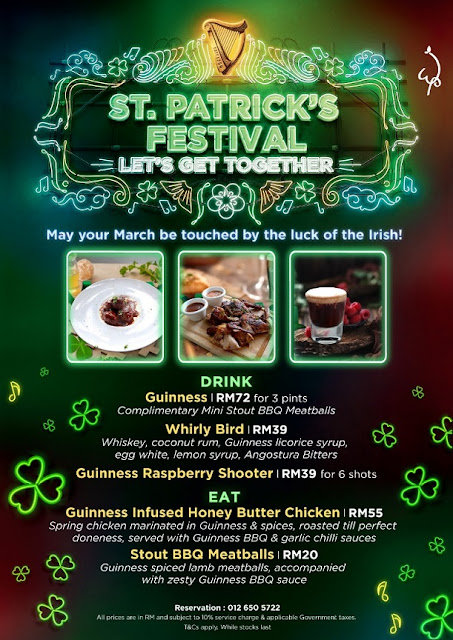 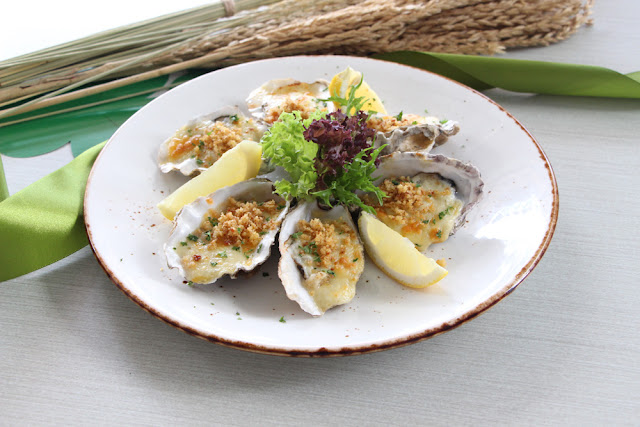 SOULed OUT Kuala Lumpur will also be hosting the outlet’s annual Saint Patrick’s Day Party on Saturday, March 16th at 7pm. Reservations are open now for a night of Shamrock Bingo and the comedically magical shenanigans of Mr. Young as patrons enjoy the musical stylings of violinist Helga Sedli, live music by ‘Sofa Sundays’, retro grooves of ‘The Choobs’ and a special appearance from our shy Leprechaun. Test your strength on our High Striker Challenge especially after a couple of pints! 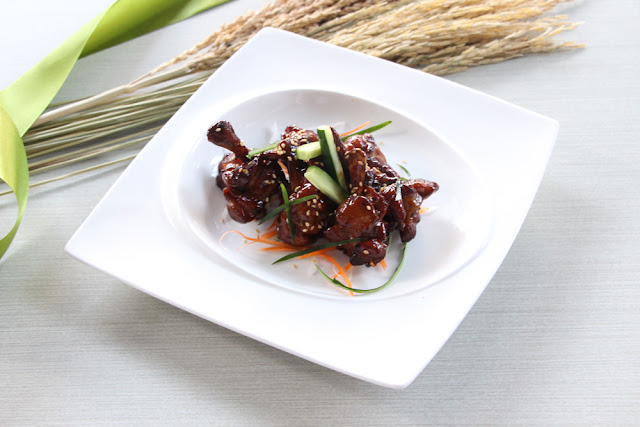 If you can’t wait for the 16th, then head on down to SOULed OUT Ampang which will be hosting their St Patrick’s Day Party at 7pm on Friday 15th March. Bringing on the party atmosphere will be live band Xtreme Duo and DJ Raven. There will also be shenanigans galore with a host of fun games lined up plus the effervescent antics of our leprechaun. 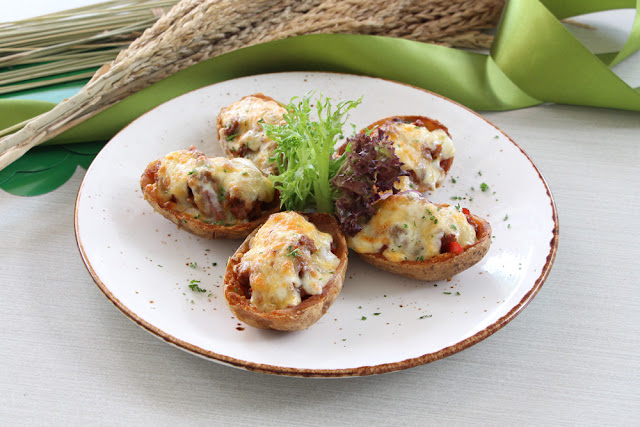 WIP @ Bangsar Shopping Centre on the other hand will be focusing on more hearty Guinness themed dishes in celebration of Saint Patrick’s Day, including the Infused Honey Butter Chicken @ RM55,marinated in Guinness and spices, roasted until perfection and finished with a Guinness BBQ & garlic chilli sauceas well as the BBQ Meatballs @ RM20, spicy lamb meatballs, complimented by a zesty Guinness BBQ sauce. 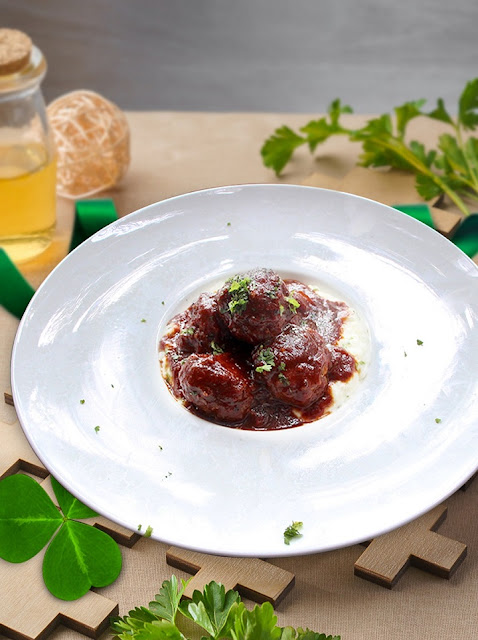 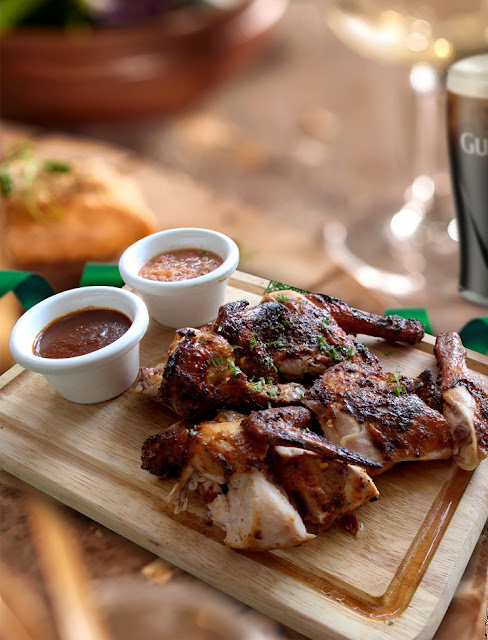 All month long, WIP will also be whipping up exclusively designed Guinness cocktails including the Whirly Bird @RM39.00, a concoction of whiskey, coconut rum, Guinness liquor ice syrup, egg white, lemon syrup and a touch of angostura bitters. And for larger groups, a set of six Guinness Raspberry Shooters @RM39.00 are fun sized portions of Guinness liquor ice syrup, raspberries, Malta and topped with whipped cream is guaranteed to satisfy even the most discerning drinkers. 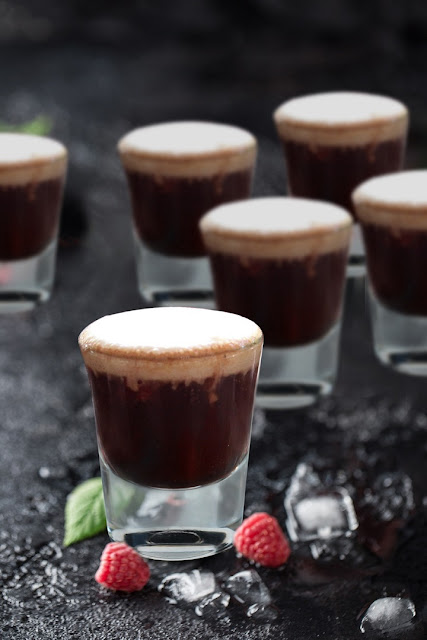 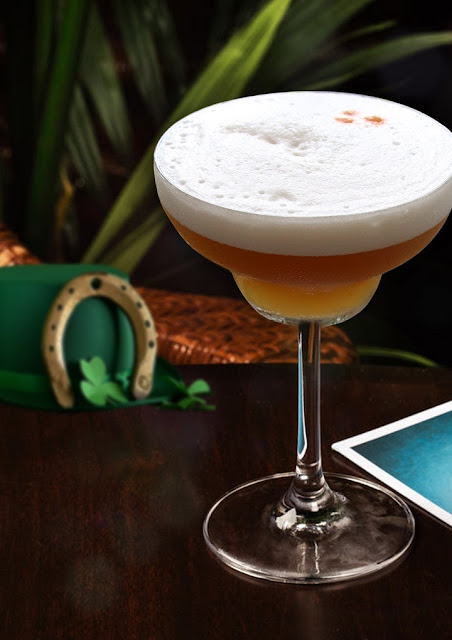