British R&B sensation Jay Sean will be at Saro Lounge for a one-night-only performance to remember. Known for his chart-topping Bhangra-R&B fusion beats that took the UK by storm, as well as club anthems such as “Down ft. Lil Wayne” that remain favourites to this day, Jay Sean is showing no signs of slowing down having just released his latest single “Make My Love Go ft. Sean Paul”, which has already amassed nearly 60 million streams on Spotify. 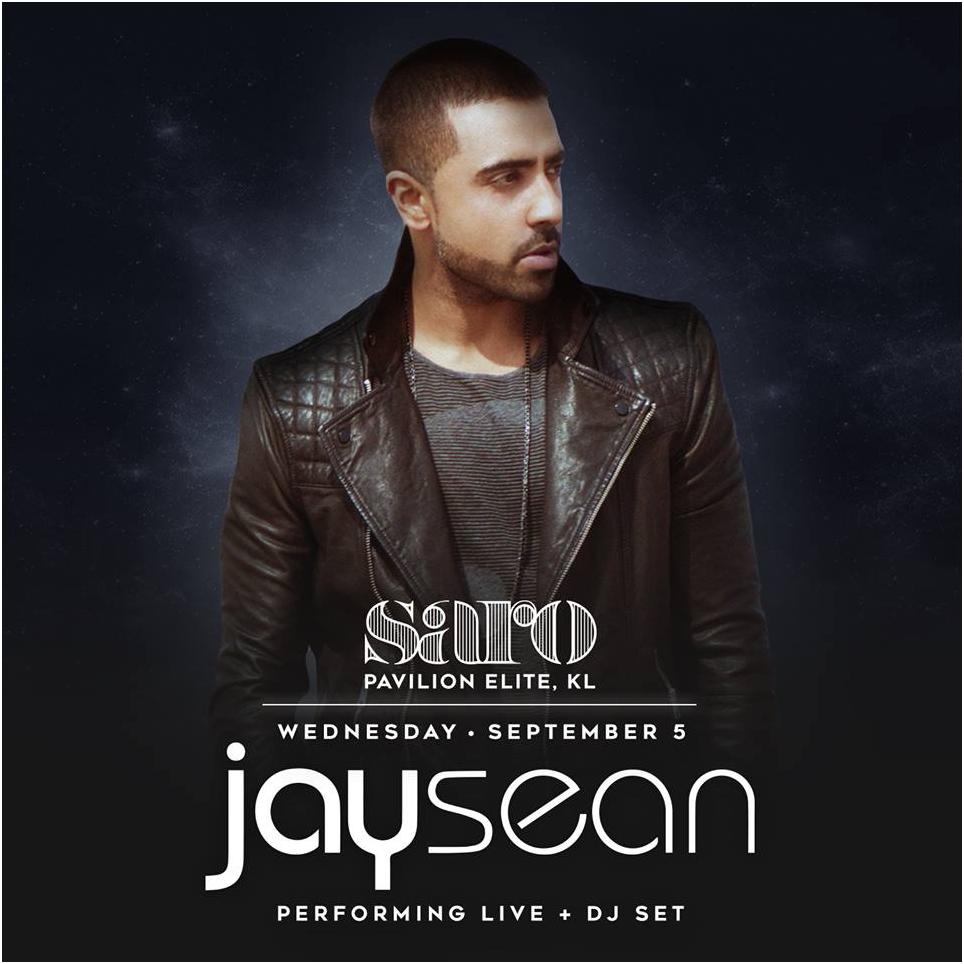 With a career spanning fifteen years, multi-million selling and platinum-award winning Jay Sean remains the most successful British urban act in music. He was also noted as the first solo artist of South Asian origin and first UK urban act to top the Billboard Hot 100 following the release of his American debut single, “Down” in 2009. In his mission to continually evolve his musicality, Jay recently added “DJ” to his ever-growing list of achievements having signed with SKAM, one of America’s premier DJ agencies. 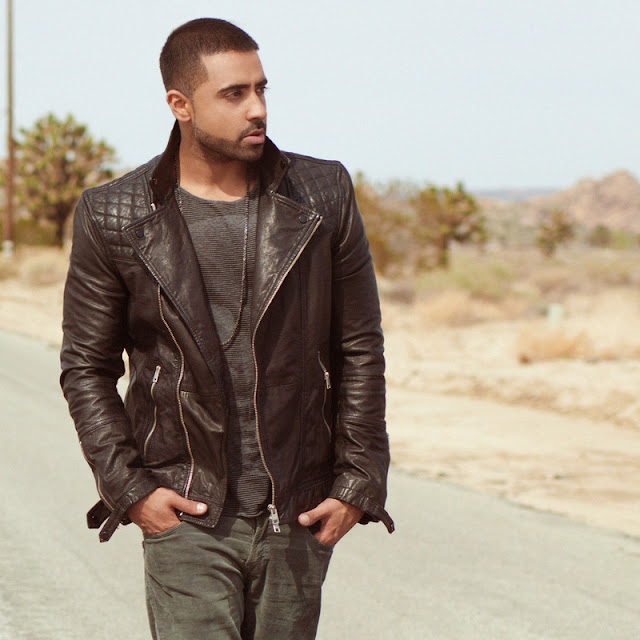