South Korea’s new boy band MXM held a “Match Up” fan meeting at HGH Convention Centre in Kuala Lumpur last night (1/5/2018). They smiled and warmed their fans throughout the whole fan meeting. During the fan meeting, they being cute and and spent a wonderful evening with fans with their amazing performance. 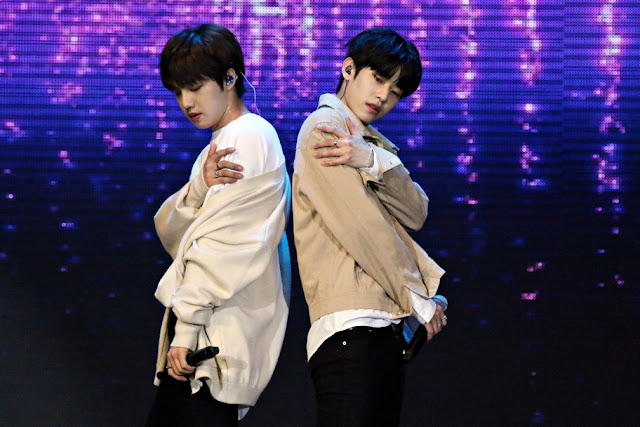 Two members of the MXM Lim Young Min and Kim Dong Hyun came to Malaysia for the first time. They put a lot of effort to learn a lot of Malay to interact with fans at the scene! 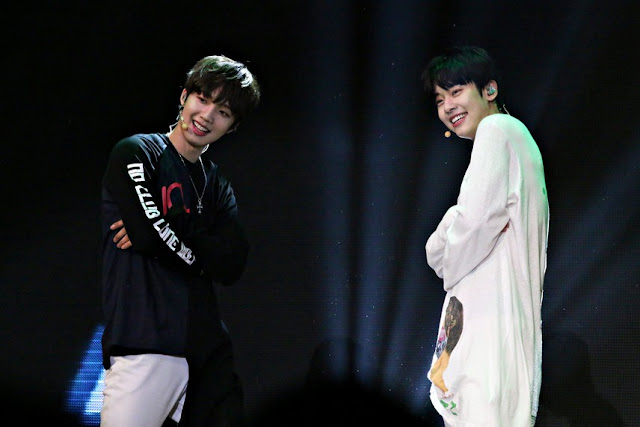 The fan meeting last night was officially started from 6pm. The attendance was about 1,600. MXM members sang “I’m The One” and “Perfectly Perfect” for the opening and with the nice dress up from the beginning. Everyone in the fan meeting scream and cheer for them. 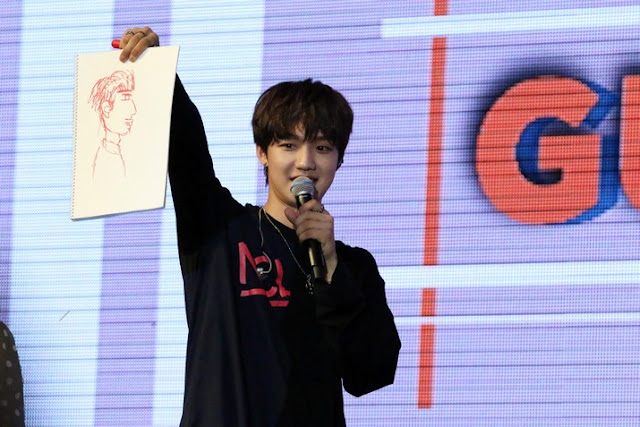 After finishing the 2 songs, MXM greeted the fans in the Malay language with smile and made the fans completely trapped in their crazy charm! 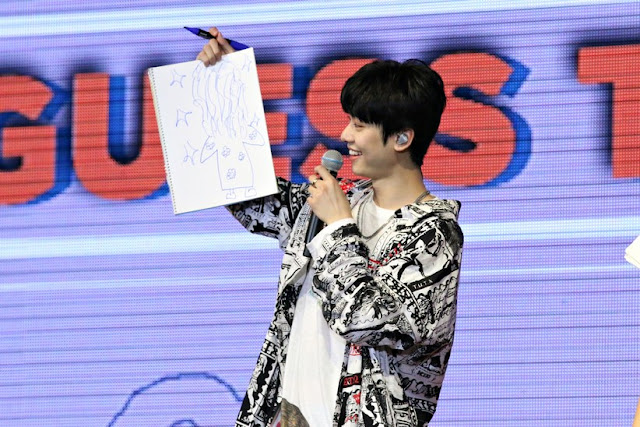 During the game session, in order to test the fans’ understanding of MXM, the host asked questions to all the fans present, and the fans who guess it right could also get MXM autographed posters! In addition to the game questioning activities with fans, MXM’s painting and guessing sessions were also conducted. 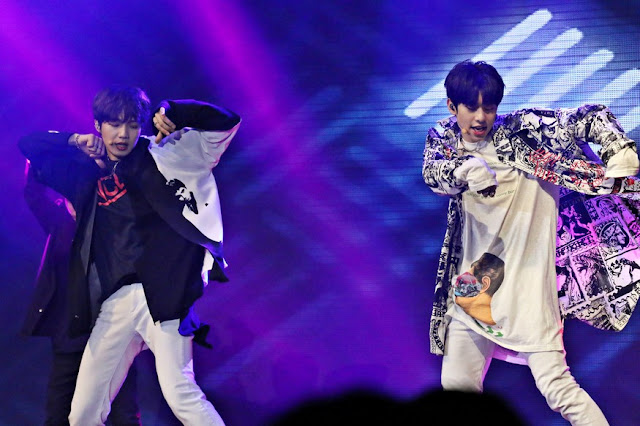 The organizer has previously collected questions from the fans before the show, and MXM to read and pick some of the questions from the fans on stage during the session. One of the fans request MXM to call her “Noona (Elder Sister in Korean) with the cute expression”, they did for the fans. And Donghyun did not dare to look to the fans after he called her “noona”. They also did sexy dance, exclusive expression for the Malaysia fans for the fans according to the request. They also did Rasa Sayang for the fans. 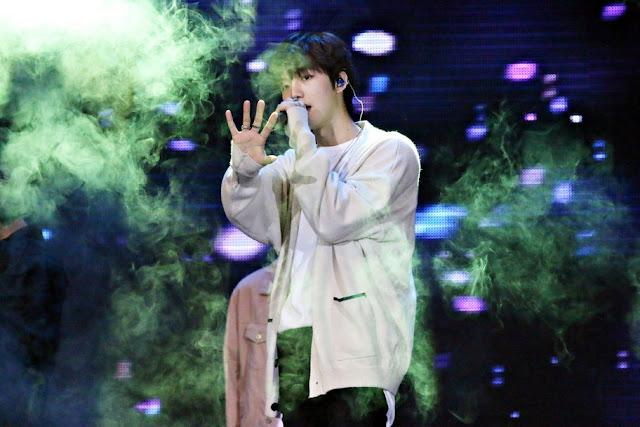 The Malaysian fans also produced a video to be broadcast in the fan meeting. Young Min and Dong Hyun saw the video show them in their previous participation in the program “Produce 101.” They were shy. Afterwards, the fans raised the their fans banners that showing to MXM “Thank you for coming to Malaysia, because of you we are happily living”. MXM was touched for their actions. 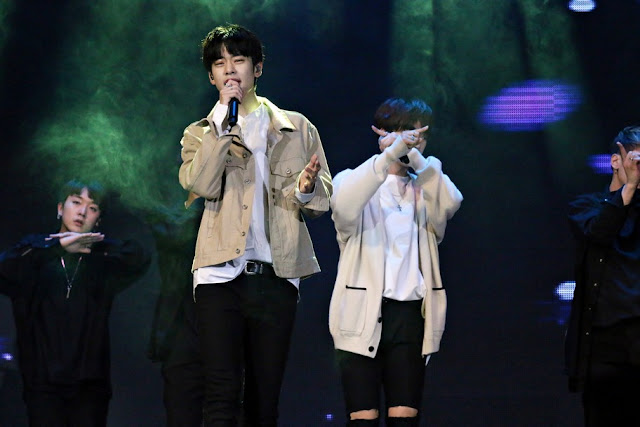 MXM sang 8 songs and had a high 5 session with the fans. 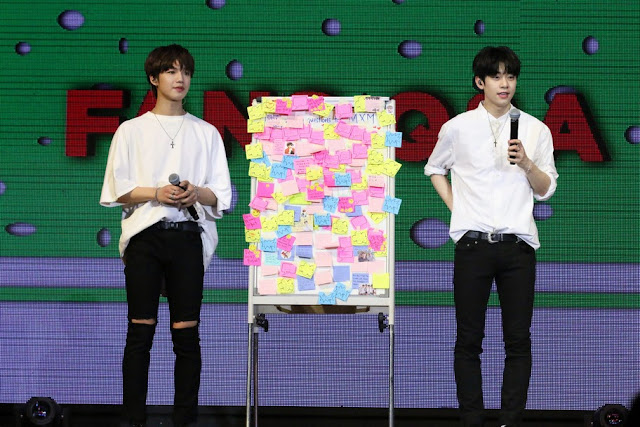 In the end of the fan meeting, Young Min said that he wish could quickly return to Malaysia to meet with everyone. Dong Hyun also said that everyone was very enthusiastic. He thought that the meeting today was too short and he also looked forward to meet with the fans again next time!