Fans gathered at Publika on Global Tiger Day to celebrate the efforts of Tiger Beer in partnership with WWF to create awareness on the decline of wild tigers due to illegal poaching.

KUALA LUMPUR, 29th July 2017 – Exactly a month ago, Tiger Beer began to encourage its fans to uncage their creativity and join hands in taking a stand against illegal tiger trade via the global 3890Tigers campaign in collaboration with World Wide Fund for Nature (WWF). The brewer had removed the iconic tiger on the logo across all its packaging for this campaign and posed a rhetorical question, ‘Can you imagine a world without tigers?’ Fans instantaneously jumped at the opportunity to show their support to raise awareness on the consequences of the illegal tiger trade. 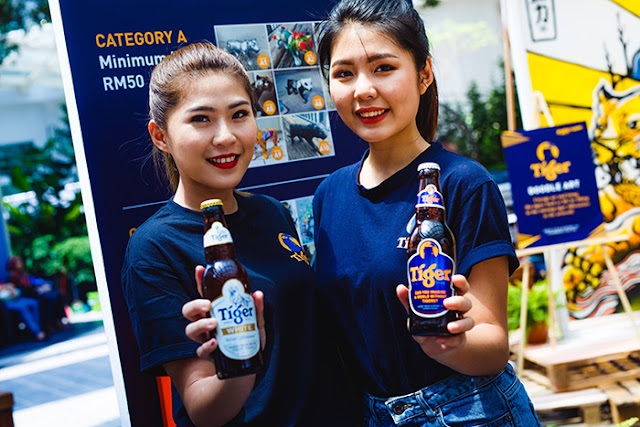 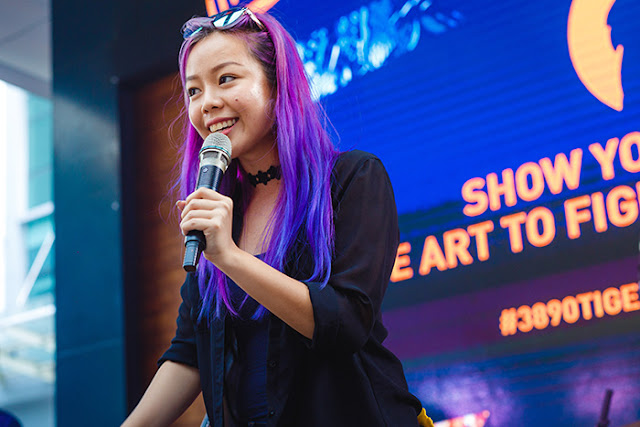 One month in, thousands of concerned fans have uploaded their selfies on 3890Tigers.com, an online tool which allows people to personalise their photos using various designs by six artists from around the globe and shared the final output on social media to show their support. To appreciate all the efforts shown by fans, Tiger Beer threw a finale event at The Square, Publika on Global Tiger Day. 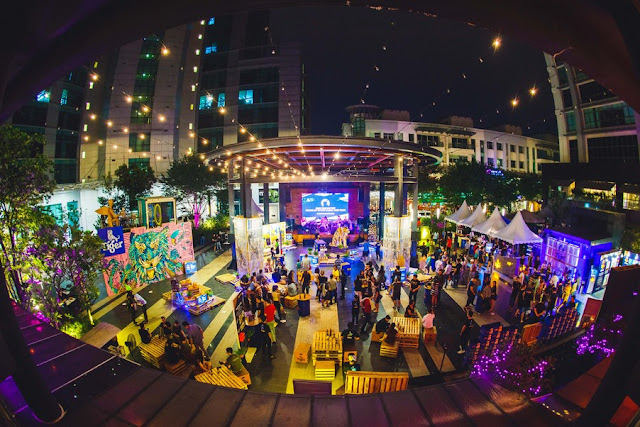 The venue was turned into a creative showcase, decorated with tiger art pieces that signifies the 250 Malayan tigers (Panthera tigris jacksoni) left in the wild. Created by local artists such as Kenji Chai, who was behind one of the six arts on 3890Tigers.com, alongside with Sly Fox Crew, Caryn Koh, Stephen Lau, monoEVOLVE, NESTWO, Kangblabla and Malaysia Origami Association, the art pieces were unique interpretations of the personal styles of each artist. 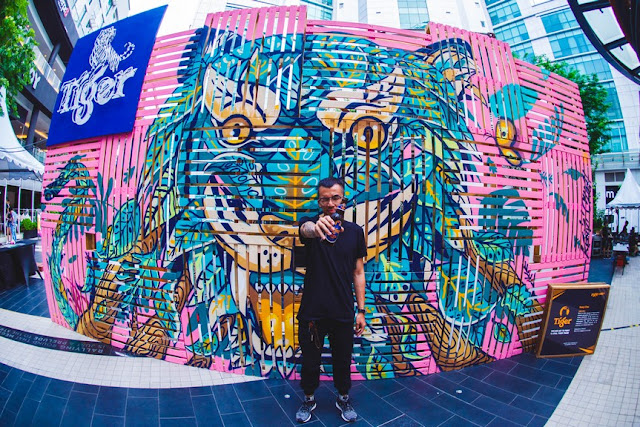 Kenji Chai and his artwork 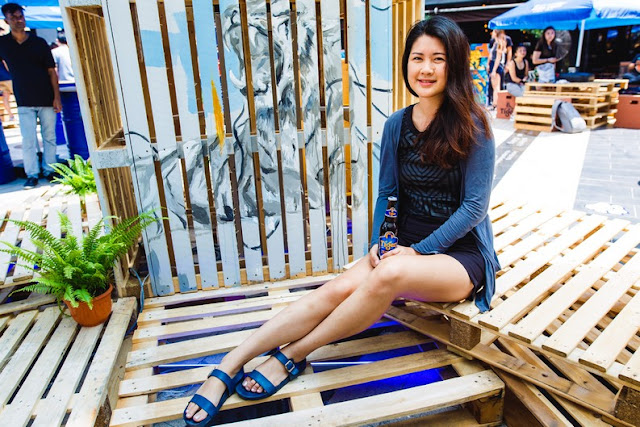 Caryn Koh and her artwork 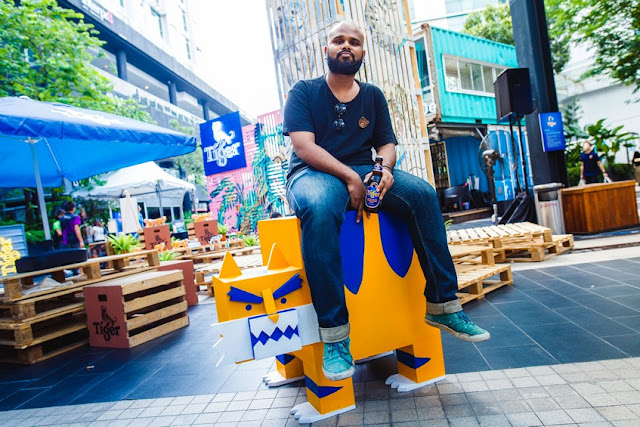 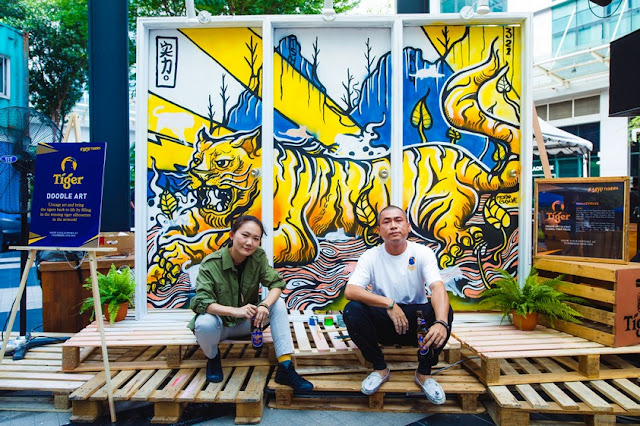 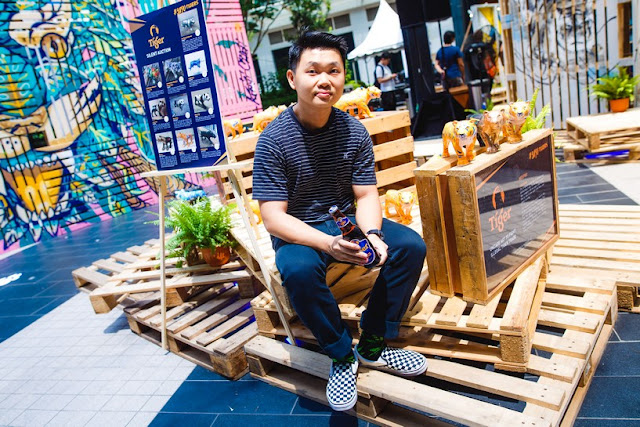 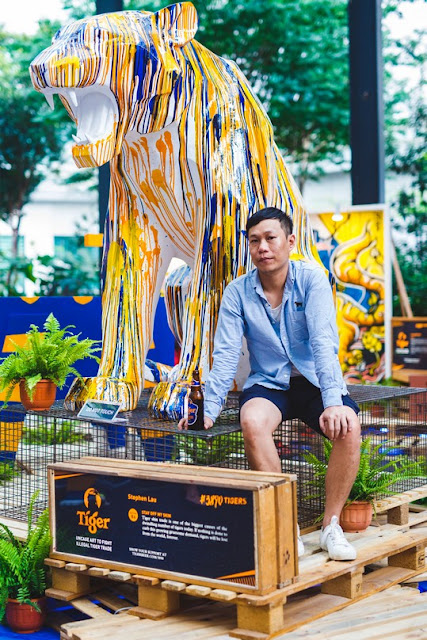 Stephen Lau and his artwork 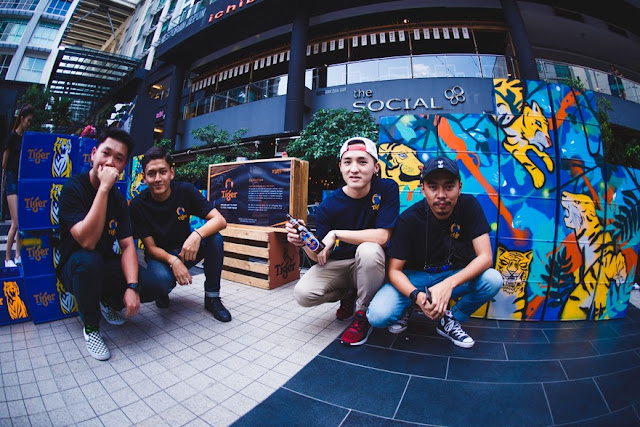 Sly Fox Crew and their artwork 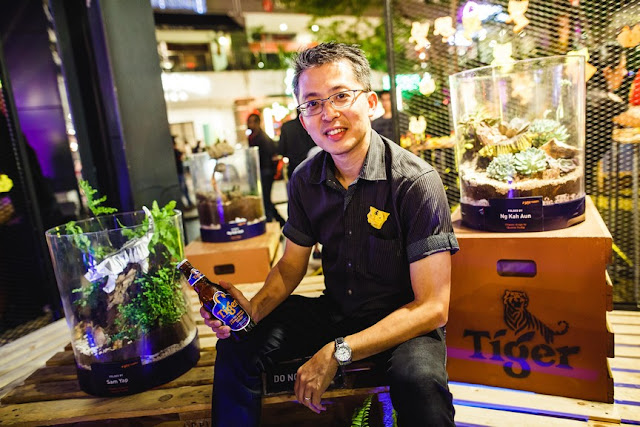 Tiger Beer globally announced that USD 1 million will be donated to tiger conservation efforts by WWF via this campaign. “We wanted to add on to the contribution with some local efforts by conducting a silent auction of these art pieces during this creative showcase. We were amazed by the immense support that we received and we are deeply gratified that we could add on to the contribution on behalf of the Malaysian counterpart,” said Jessie Chuah, Marketing Manager of Tiger Beer, HEINEKEN Malaysia. 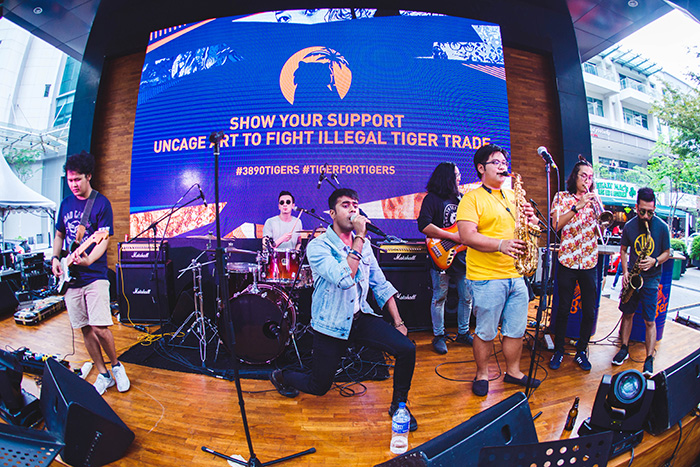 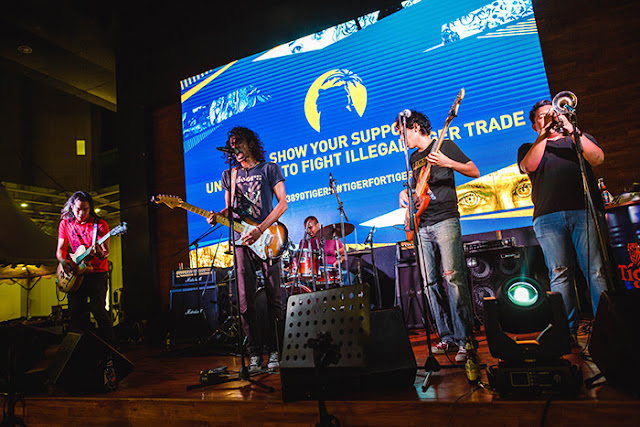 “Although we have come to the end of the 3890Tigers campaign, this only marks the beginning for fans who are now aware of the severity of this situation. We hope the power of digital platform will continue to educate netizens and spread the awareness on the illegal tiger trade until the day we see an increase in the number 3890,” Chuah continued. 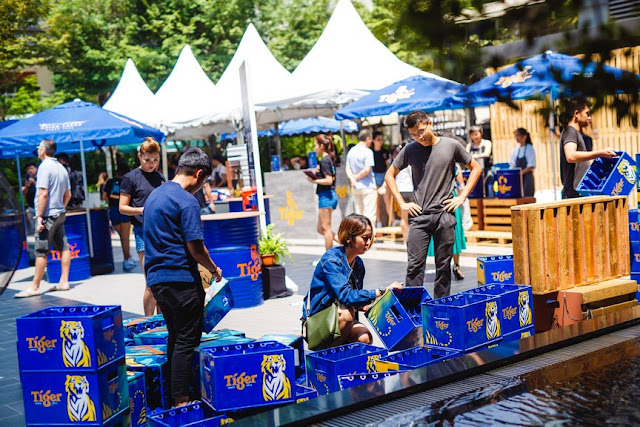 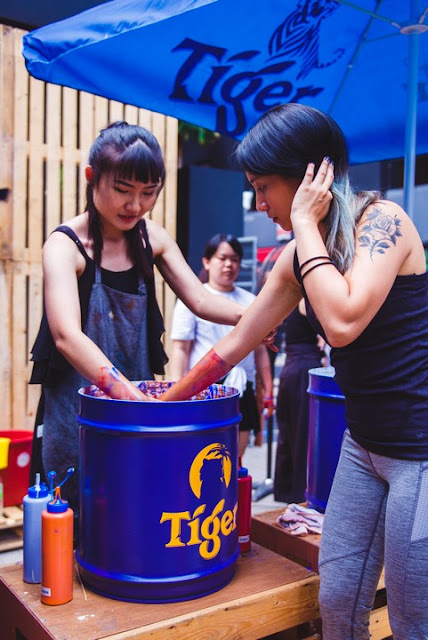 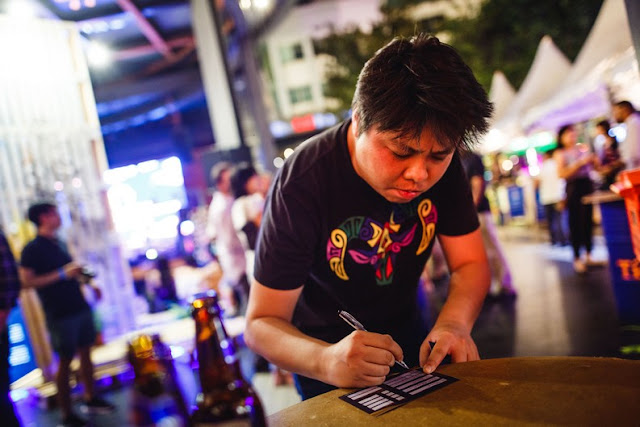 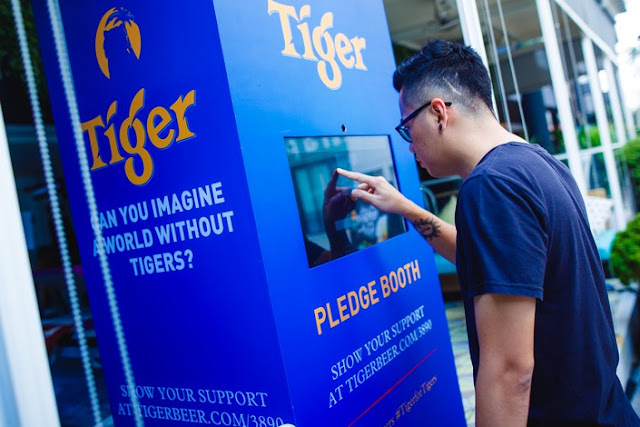 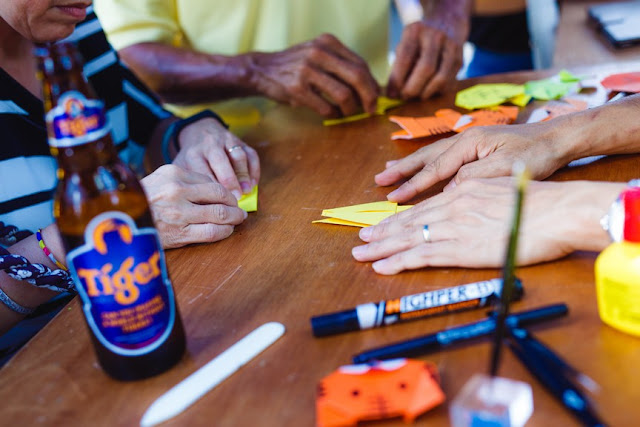 The event also had a few engagement activities for fans to uncage their creativity via body marbling, origami workshop and jigsaw mural, while enjoying Tiger Beer at selected outlets nearby. A pledge booth was also set up to further raise awareness on the plight of wild tigers. 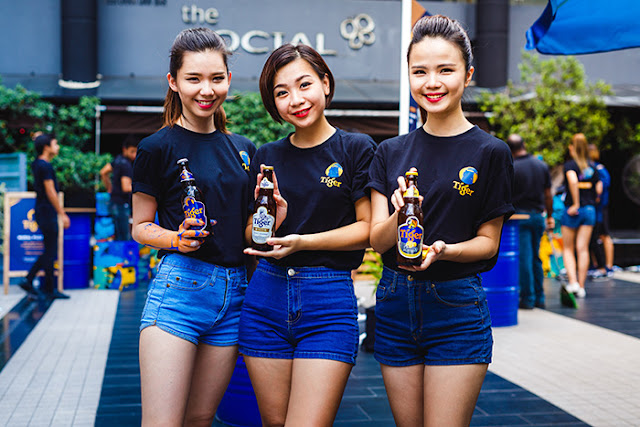 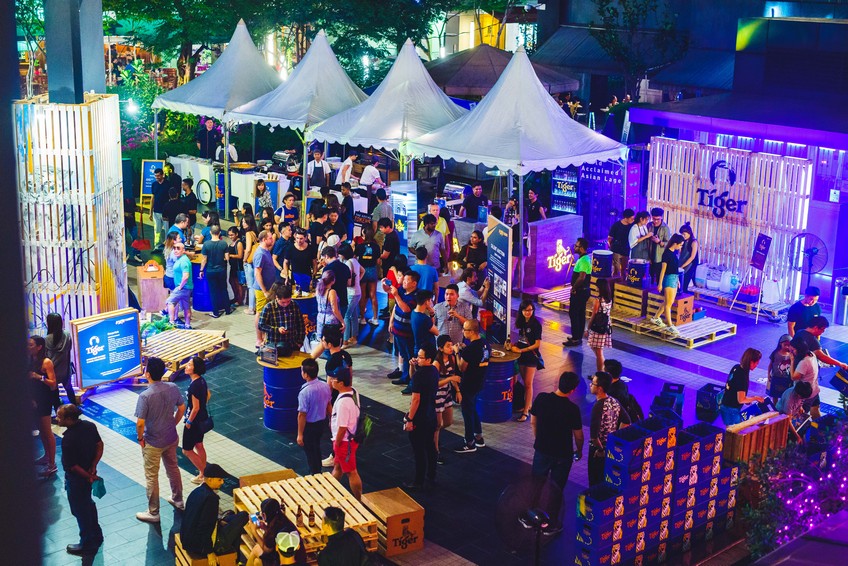 For more details on the 3890Tigers campaign, log on to www.facebook.com/tigerbeermy