KUALA LUMPUR, 29th June 2017 – Tiger Beer fans might notice something different about the design on bottles and cans of Tiger Beer this month – the iconic tiger in the logo has gone missing. It comes as the 3890Tigers campaign launches in Malaysia, asking consumers to uncage their creativity and join Tiger Beer in taking a stand against the illegal tiger trade.

The campaign references the fact that, globally, there are estimated to be 3890 tigers left in the wild today – following 96% of the population being wiped out in the past 100 years. The Malayan Tiger is in an even more critical condition, with only as few as 250 left in the wild. One of the most serious threats to the survival of the species is poaching for use in ‘traditional medicines’. Despite the trade in tiger parts being illegal – and their use having no proven health or medicinal benefits – the practice continues to this day across the world. 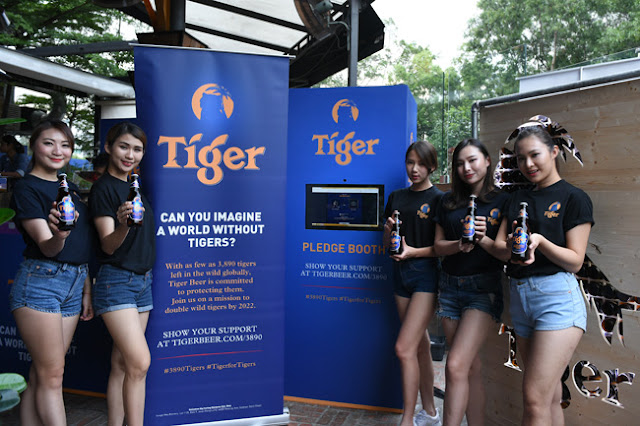 By removing the proud animal from its logo, Tiger Beer poses the question – “Can you imagine a world without tigers?”, and forms part of a larger campaign aimed at raising global awareness of the issue. It follows a recent announcement from Tiger Beer that it would donate USD 1 million to tiger conservation efforts in a bid to help protect tigers in the wild. Tiger Beer is now asking Malaysian consumers to join them in taking a stand, and helping to raise awareness of the consequences of the illegal tiger trade. 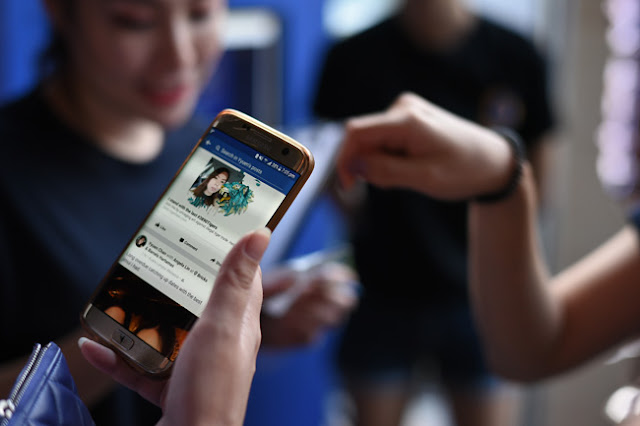 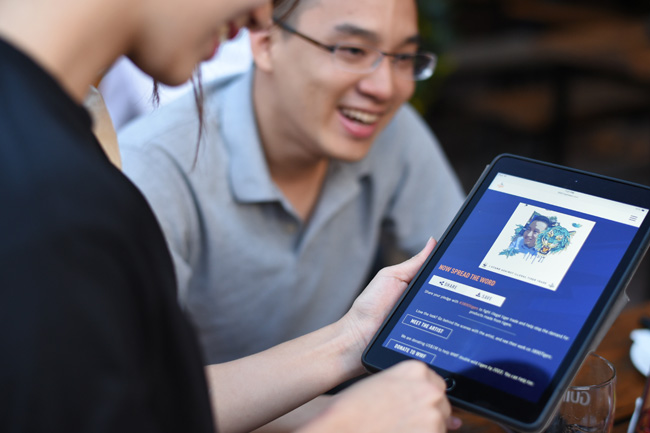 By uploading a selfie on 3890Tigers.com, users can choose from a range of signature styles including enigmatic street-art-meets-calligraphy, delicate paint and ink illustrations and fluttering rainbow origami to personalise their picture before posting it on social media to show their support. 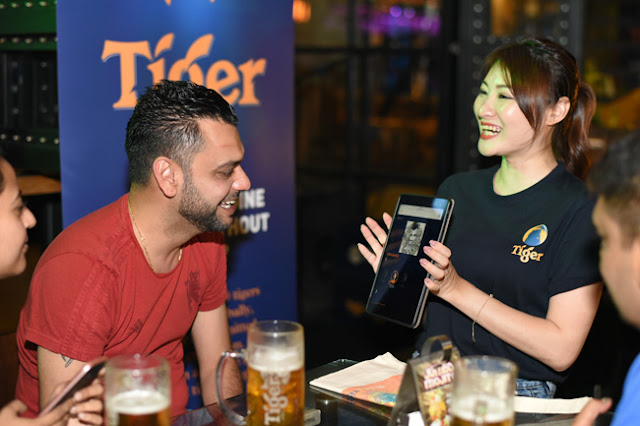 “Tigers have always been an important cultural icon in Asia, with their strength, beauty and grace inspiring generations of artists across the region. But unless we do something now to stop the decline in their numbers, that inspiration will be forever lost to future generations. That’s why Tiger Beer has donated USD 1 million to tiger conservation efforts, and it’s why we’re asking our fans to join us by uncaging their creativity and showing their support for the cause. 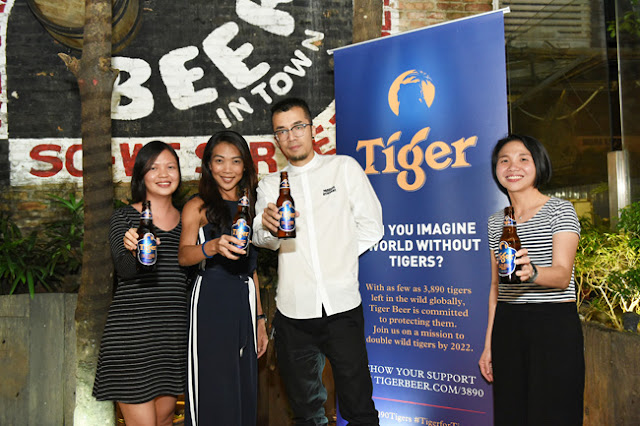 By bringing together people and artists through the medium of technology, we can spread the conversation further than ever before, taking a stand against the illegal tiger trade and sharing the message that demand for products containing tiger parts is socially unacceptable.” said Jessie Chuah, Marketing Manager – Tiger at HEINEKEN Malaysia. 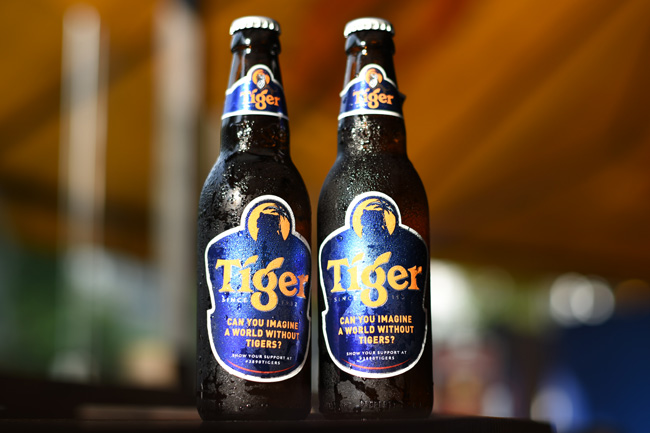 New packaging of Tiger Beer for Save The Tiger campaign

In addition to using the AI tool on the website, those in Klang Valley will get the chance to pledge their support in person over the next month at pop-up ‘pledge booths’ in selected bars and supermarkets. Apart from that, customers who purchase Tiger Beer during these events can redeem an exclusive personalised Tiger t-shirt designed by Malaysian artist Kenji Chai. 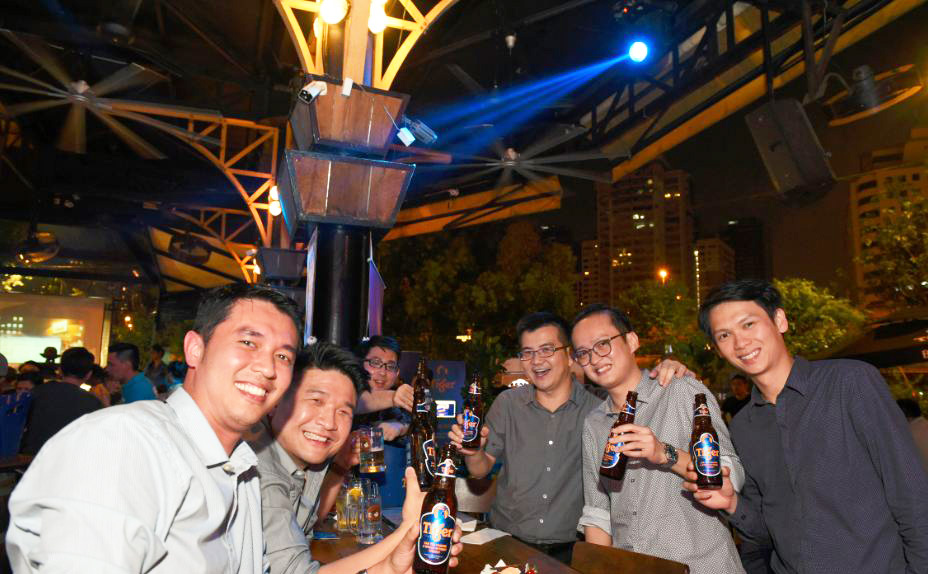 WIN A WILDLIFE TRIP TO INDIA
Adding to this is a nationwide consumer promotion that run across pubs/bars, hypermarkets/supermarkets & coffeshops/foodcourts that enable consumers to get their hands on exclusive Tiger Beer merchandise designed by Kenji Chai and renowned Malaysian artist Nestwo, including limited-edition vacuum flasks, canvas tote bags, pillows, and multipurpose openers. Furthermore, they’ll stand a chance at winning a trip to India to see tigers thriving in the wild. 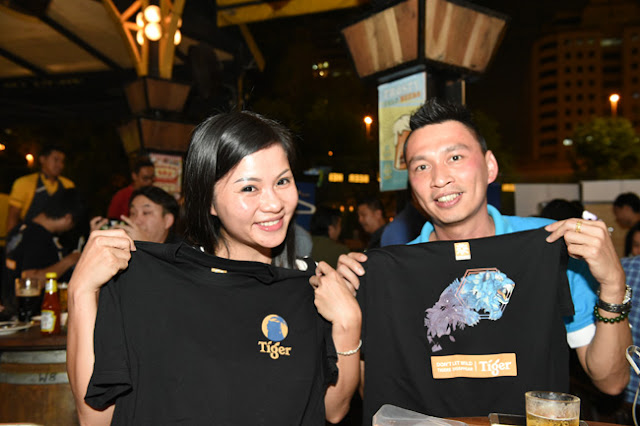 Patrons of Bricks & Barrels, Hartamas with their customised T-shirts

The campaign will conclude with a showcase event at Publika Mall, Kuala Lumpur, on Global Tiger Day – 29th July. Art from the 6 international artists will be on display alongside 250 individual tiger art pieces designed by local artists, symbolising the estimated number of Malayan Tigers left in the wild. 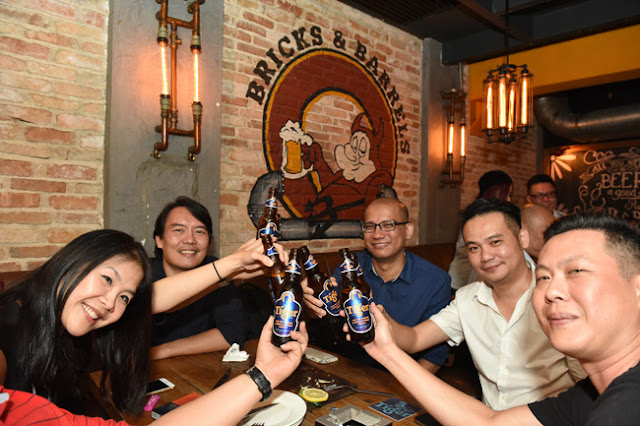 To create your unique selfie and show your support for the cause, visit 3890Tigers.com. For details of where you can catch the pop-up pledge booth, and for more information on the campaign, log on to www.facebook.com/tigerbeermy