Last year’s Tiger Jams winner recently released a new single entitled ‘You’, which was also produced by Darren Ashley, also her mentor during the competition. 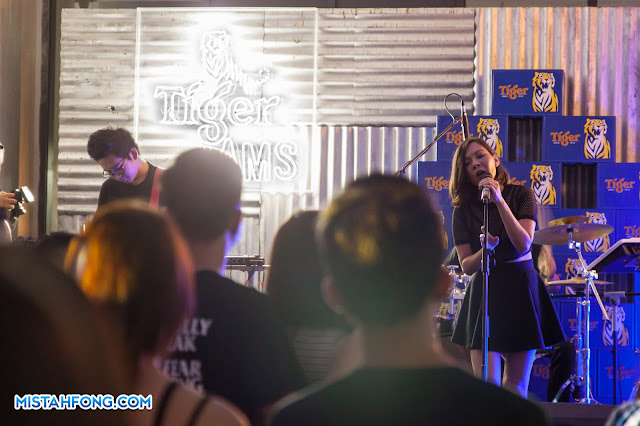 The pair has worked together on two previous songs, ‘Dark Side’ and ‘Home to You’. This new collaboration is more delicate and minimalist compared to the rest. With a dreamy beats by Darren, you can hear the vulnerability in her voice and the lyrics in this downtempo release. Almost hypnotizing and a bit of mystic plus catchy & easily remembered chorus. 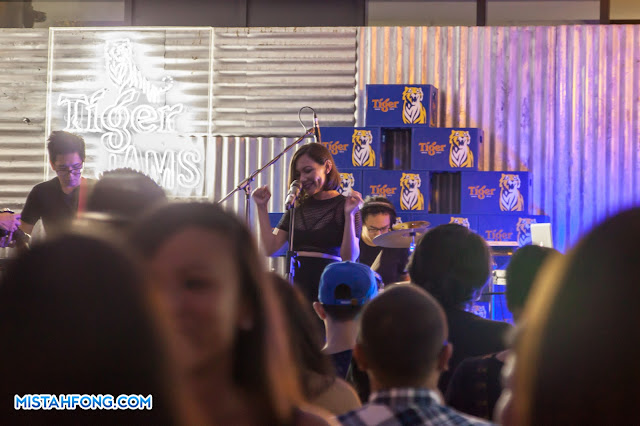 According to Rozella, ‘You’ is about being hopeful about love despite the uncertainty and possible heartbreak. She said, “I think it’s something that everyone can relate to. We’ve all been in that situation where we want something or someone that we know we might not get.” 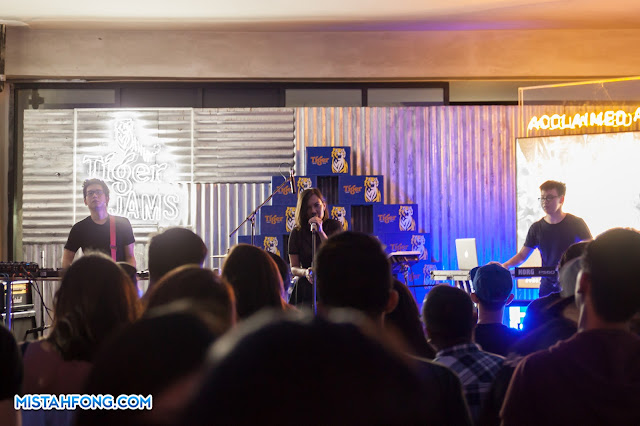 A week prior to the release of her latest single, Rozella launched the music video of ‘Dark Side’ on Instagram. It was in conjunction with the one year anniversary of the song and to celebrate having her tracks available on Spotify and iTunes. 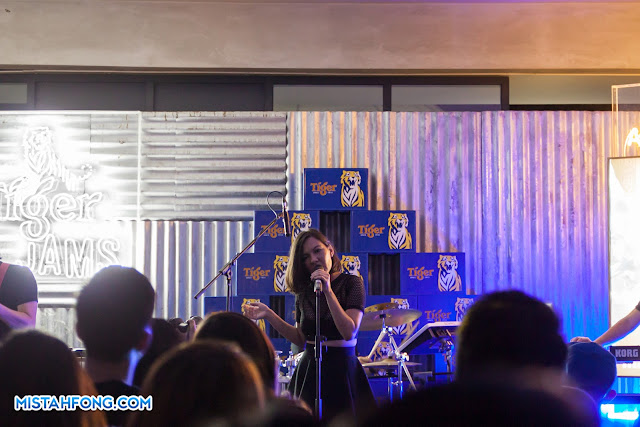 Rozella is working with Joshua Chay on the music video for ‘You’. Scheduled for release after Raya.

Stream ‘You’ on Spotify:
https://open.spotify.com/track/4oRuvuolN1D0kOBfgnvHwN

Or purchase the song on iTunes: https://itun.es/my/iiDxjb