Heineken Malaysia Berhad is taking the celebration to a whole new level with an international beer and cider experience this year.

It is that time of the year where we cheers with our friends and family. Where every pub, bar, tavern, and bistro in town will celebrate beer and cider’s glorious existence. This year, Heineken Malaysia Berhad has got something up its sleeves for beer lovers. 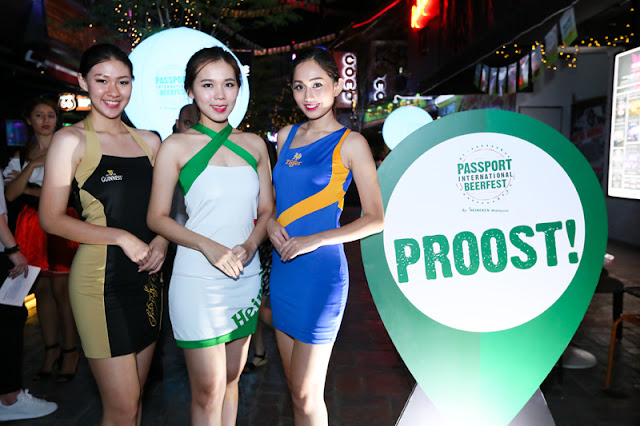 The brewery introduced its brand new initiative, Passport International Beerfest in an extravagant event at TREC KL few weeks ago on 22 Sept. Passport International Beerfest is an all-out celebration of HEINEKEN Malaysia’s range of beers and ciders from The Netherlands, England, Germany, Ireland and Asia, and a chance to bring to life the experiences and cultures behind each of them. 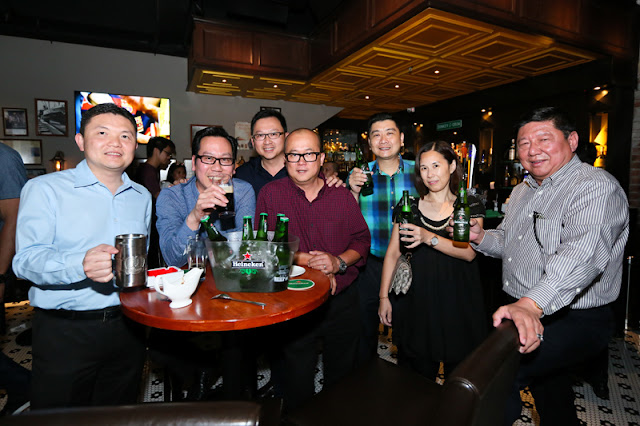 “We aspire to bring our consumers a bigger, better and improved experience through a virtual reality globe simulator. This digital experience will give our discerning drinkers an opportunity to explore another country and its culture while enjoying our brews at the same time,” said HEINEKEN Malaysia’s head of trade marketing Tai See Wai. 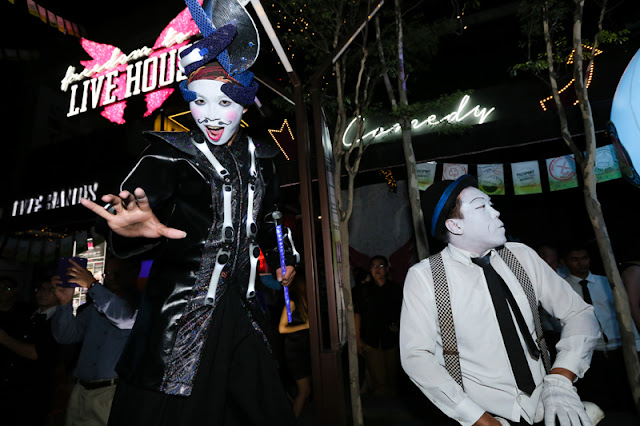 Passport International Beerfest brought along a stilt walker and mime for the launch at Trec KL. 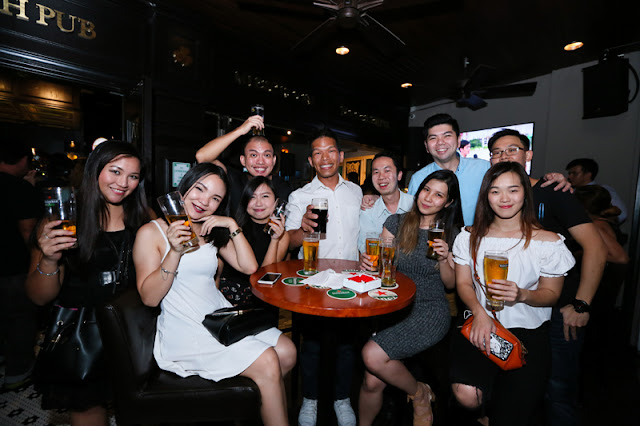 “On top of that, consumers will not only be enjoying attractive promotions but will also be able to own a set of six limited edition Passport International Beerfest collectible mugs as memorabilia throughout the celebration across selected outlets during this campaign period,” added Tai. 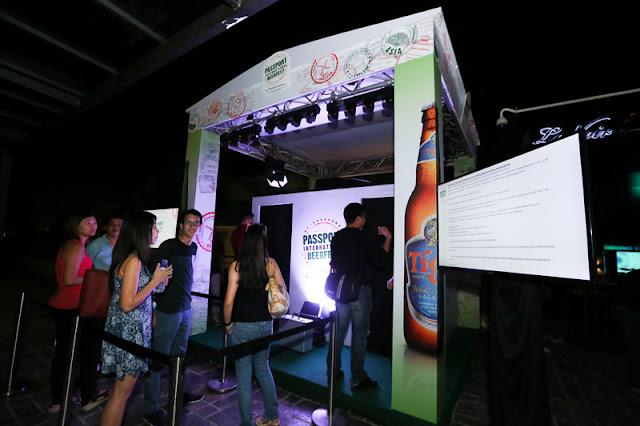 The event was filled with exciting activities such as percussionist band, dance performances, stilt walkers, jugglers, magicians and brand ambassadors dressed up in Japanese and German costumes. There were also Irish models who marched around the event grounds making the festival merrier. 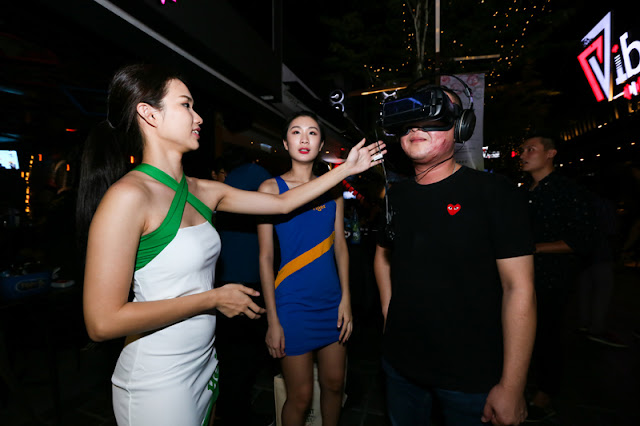 To spice things up, festival-goers brought home attractive prizes after participating in stage games conducted during the event. While experiencing different cultures at the virtual reality booth, consumers also took pictures and posted them on their respective social media platforms using the ‘selfie station’. 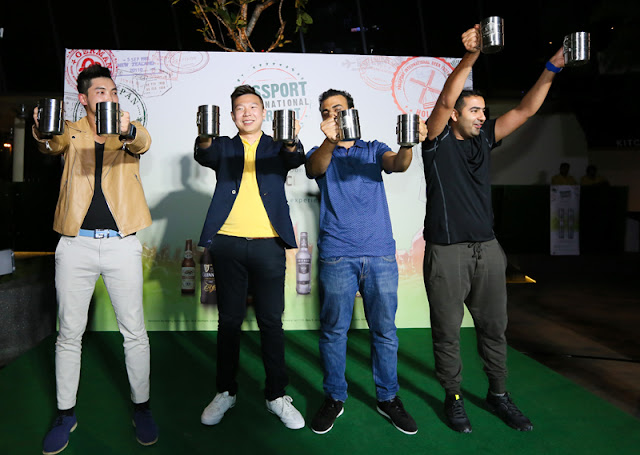 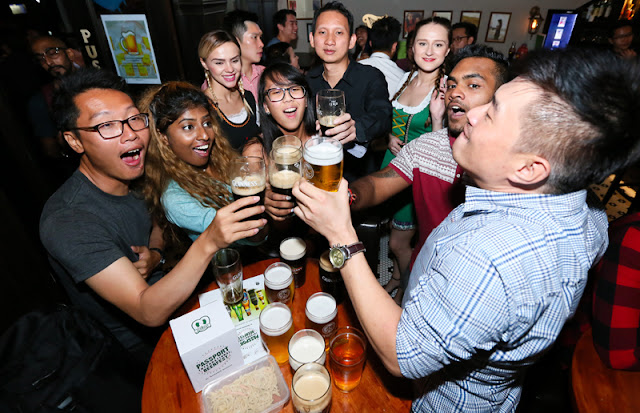 Beer lovers will also have the opportunity to bring home limited edition Passport International Beerfeststainless steel collectible mugs. Come join the celebration of Heineken Malaysia Berhad’srange of beers and ciders at any of the outlets listed below. For more information, log on to www.facebook.com/PassportInternationalBeerfest/ 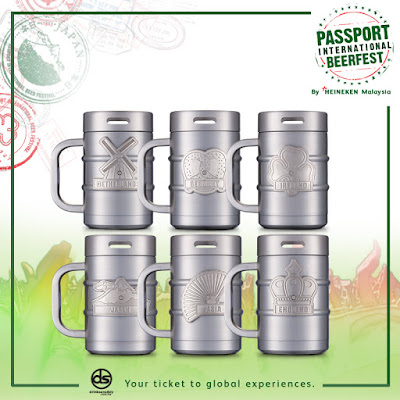