GUINNESS, Malaysia’s favourite black brew, marked the end of its AMPLIFY 2016 programme this weekend with a two-day (30 Sept & 1 Oct) celebration of local music at Publika mall. Featuring workshops and talks by big names in the international and local music industry, a ‘pop-up’ recording studio, and – of course – performances from some of Malaysia’s bestbands, the conclusion of AMPLIFY 2016 offered something more for musicians and music lovers everywhere. 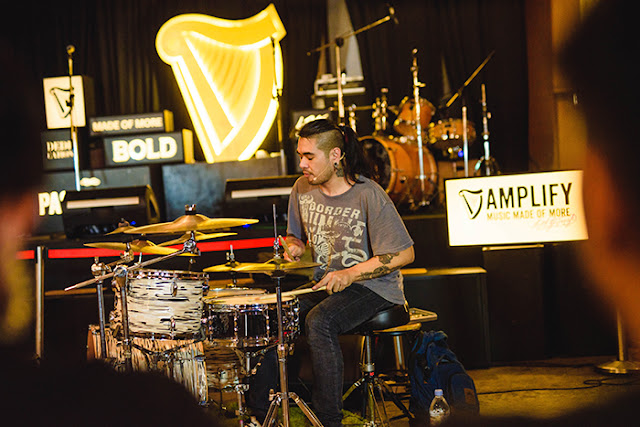 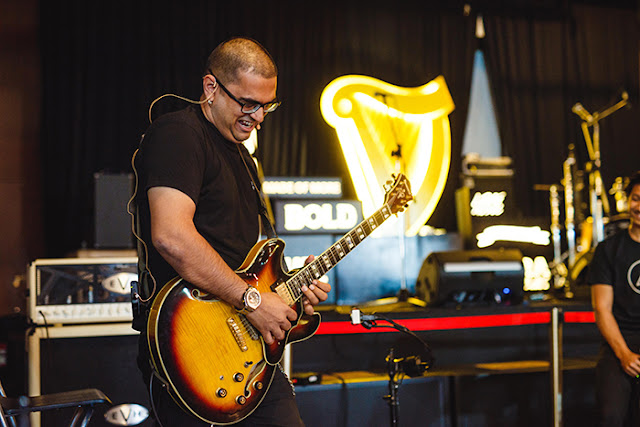 Kicking things off on the first day, 12 up-and-coming local acts took their music from the stage and into the studio, recording tracks in the specially-designed AMPLIFY ‘pop-up’ recordingbooth. Each act walked away with a professionally-mastered copy of their song, ready to share with the world. Manners Maketh Man, a four-piece alternative rock band from KL hit an even higher note, when they were selected from the rest of the participating acts to record an EP courtesy of GUINNESS. 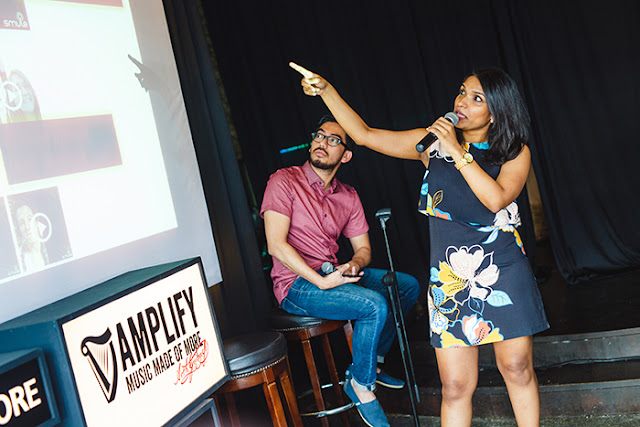 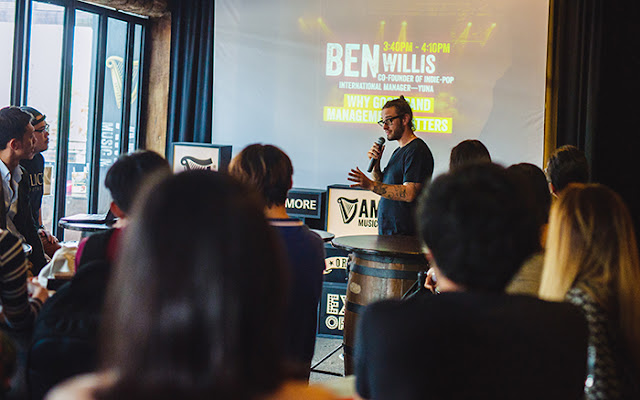 Day Two saw a full lineup of talks, workshops, and masterclasses aimed at helping aspiring musicians perfect their craft and take it to the next level. Headlining the bill were industry giants Ben Willis, responsible for bringing Malaysian sensation Yuna to the world stage; Producer and Engineer Anna Laverty, who has worked with acts as diverse as Lady Gaga, Nick Cave, and Bloc Party; and JP Fung, producer to some of the finest upcoming Australian talent of the past decade. 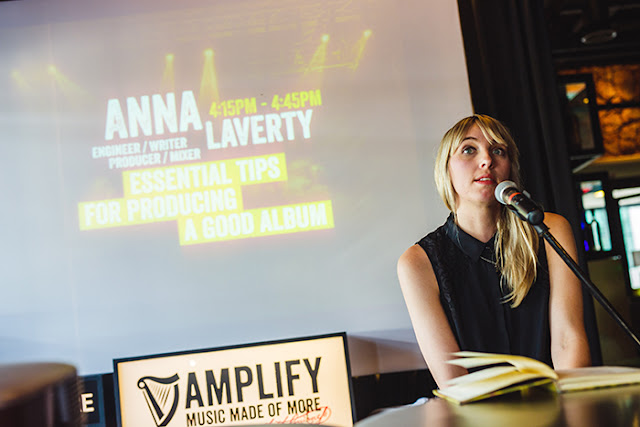 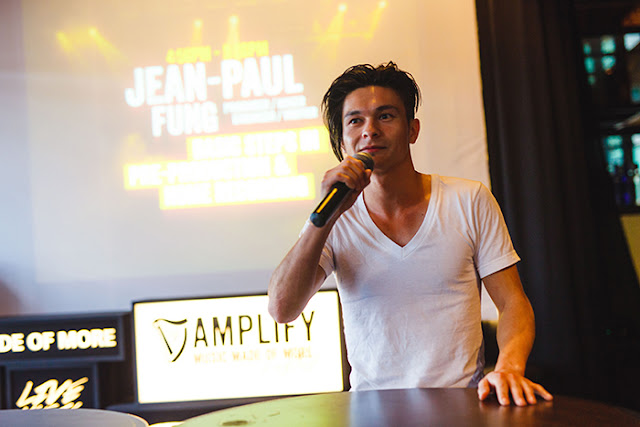 Topics ranged from home recording and production,to how to get airplay and tips to market your act on social media, while hands-onmasterclassessaw local legends Rithan and Jimmy Jamz passing on their experience to guitarists and drummerseager to hone their skills. 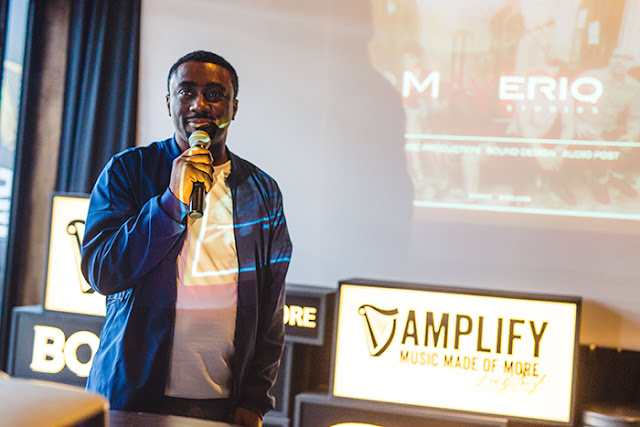 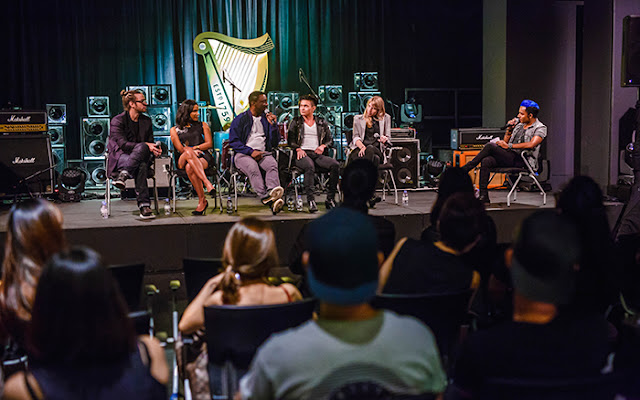 The performances during the day took place at The Bee, with Talitha Tan, Fazz, and Saturday Afternoon treating patrons to a soundtrack of dulcet tones and smooth melodies while they dined and danced. 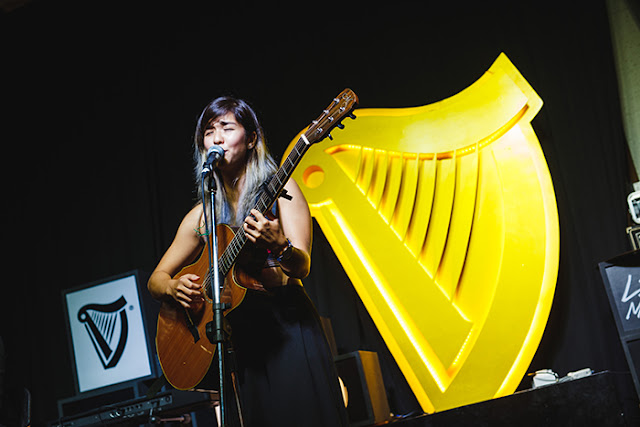 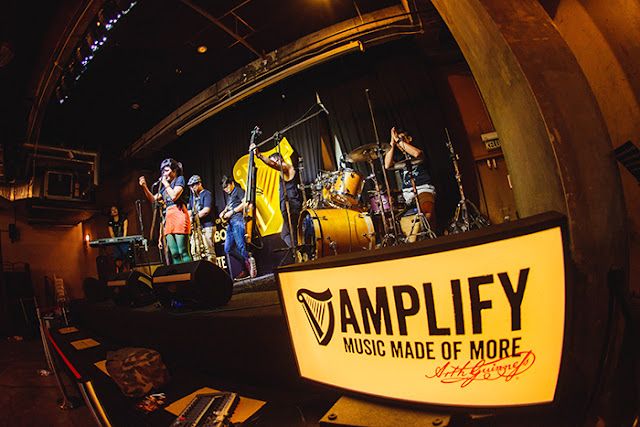 Fazz, performing at the Pop Up Show at The Bee

As evening descended, music fans made their way across to Black Box, where the iconic golden harp on the main AMPLIFY stage was lit up for the final time this year. Soulful four-piece GTXperiment began proceedings, with their heady blend of R&B, jazz, and old-school rock and roll delighting the crowd. Next to take the stage were AMPLIFY mainstays Paperplane Pursuit, whose unrivalled energy and uplifting rhythms had the whole room dancing along, hands in the air. Perennial fan-favourites Kyoto Protocol headlined the evening, the sheer force of the rockers’ stage presence and repertoire of hits bringing the two-day event to a perfect crescendo. 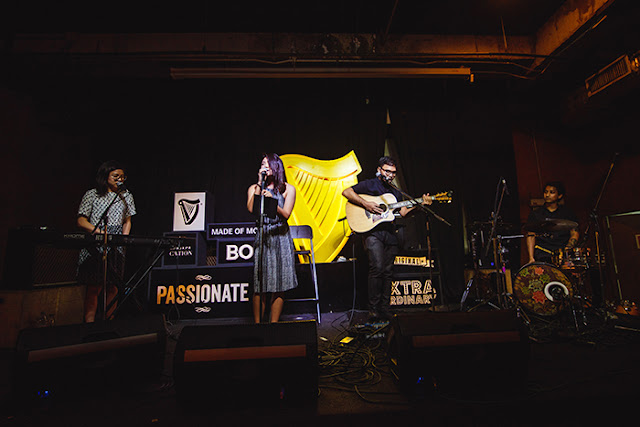 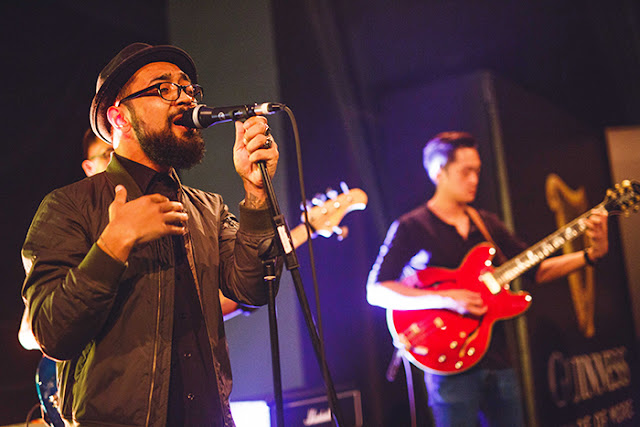 GUINNESS AMPLIFY 2016 began in August with the launch of AMPLIFY FM, Malaysia’s first online radio station devoted to playing only local music, 24/7. This was followed by the AMPLIFY LIVE TOUR, four consecutive weeks of live gigs in Johor, Penang, Ipoh, and Klang Valley, spreading the support for Malaysian music all across the peninsula. 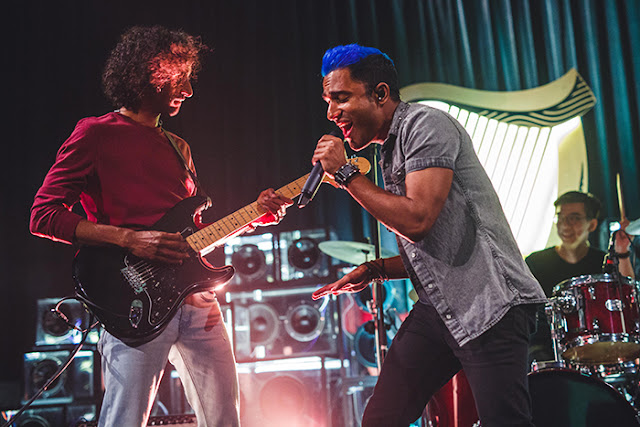 Marketing Manager for GUINNESS, Nick Larkworthy, explained the thought behind AMPLIFY 2016, “Since the beginning GUINNESS AMPLIFY has stood proudly in support of the Malaysian music scene, striving to provide opportunities for our talented local musicians to better their craft and share their passion with the world. This year, we wanted to do more than simply hosting shows – we wanted to offer something of real value to our artists. That’s why we gave Malaysian music a permanent place with AMPLIFY FM, where you can tune in to your favourite local acts any time of the day or night. It’s why we brought together legends from the recording industry to share their experiences with our up-and-coming artists, and it’s why we offered 12 acts the opportunity to record some of their very first tracks. At GUINNESS, we believe that ‘Together We Are More’ – and I think that is the true spirit of AMPLIFY.” he added. 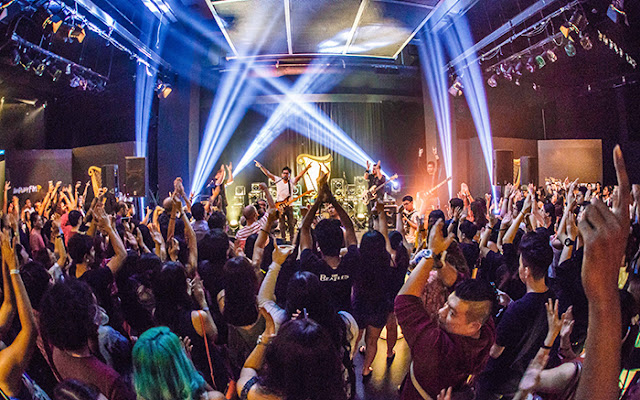 While the stage lights may have gone dimmed for this year’s AMPLIFY, music-lovers will be happy to hear that AMPLIFY FM, Malaysia’s only online radio station devoted to playing local music 24/7, will remain ‘on-air’. To get your fix of some of the best music Malaysia has to offer, any time of the day or night, log on to www.amplify.com.my