The first Tiger Jams Showcase featuring Son Of A Policeman (SOAP) with their very own collaborations with Singaporean pop band The Sam Willows and street artist Donald Abraham, a celebration of music & art at Slate The Row, Kuala Lumpur on 6 Aug. 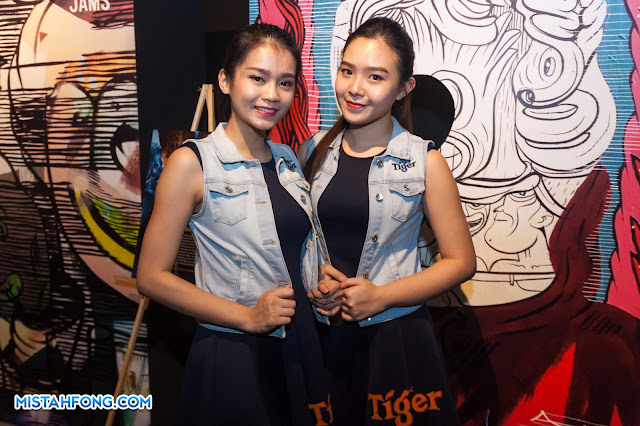 Awesome opening performance by Tiger Jams’ Top 10 finalist, Nyk a.k.a Nick YungKit and his bands. Helping to get the crowd warmed up in anticipation of the main event. Receiving a hearty applause from the crowd, they even requested an encore. 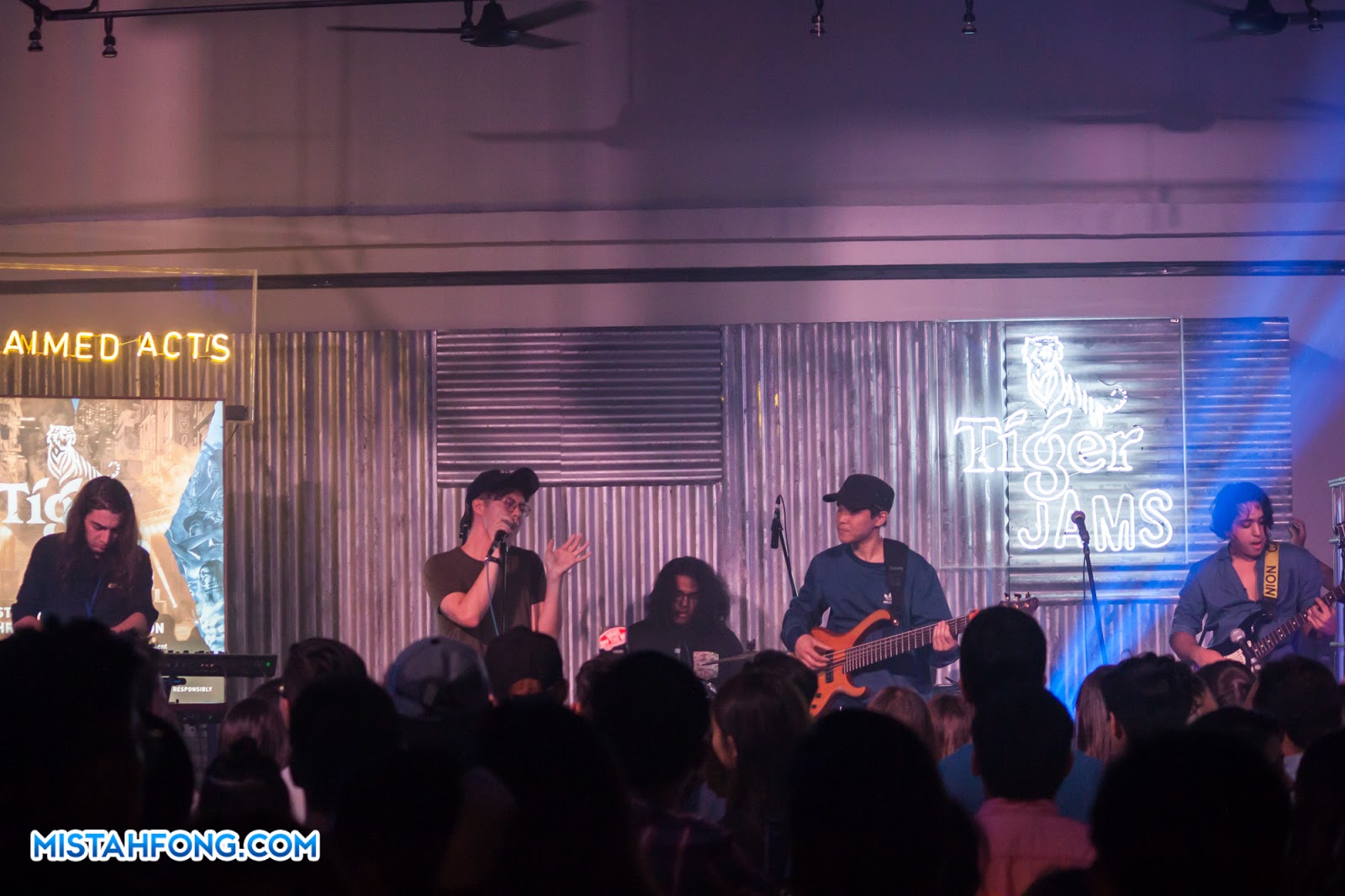 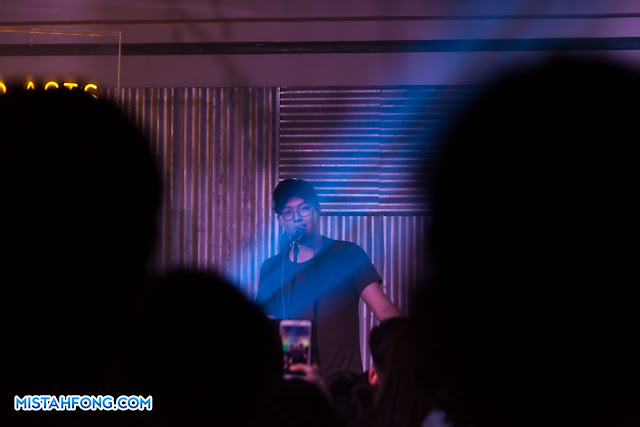 Son of a Policeman (SOAP), the “indie rojak” band started the show with throwing out free SOAP t-shirt to hype up the crowd. They kicked off the night with rockin tracks such as “Fire”, the song that got the attention of Tiger Jams’ curators,  continue the few more energy tracks such as “Freedom”, “Maria” and more. 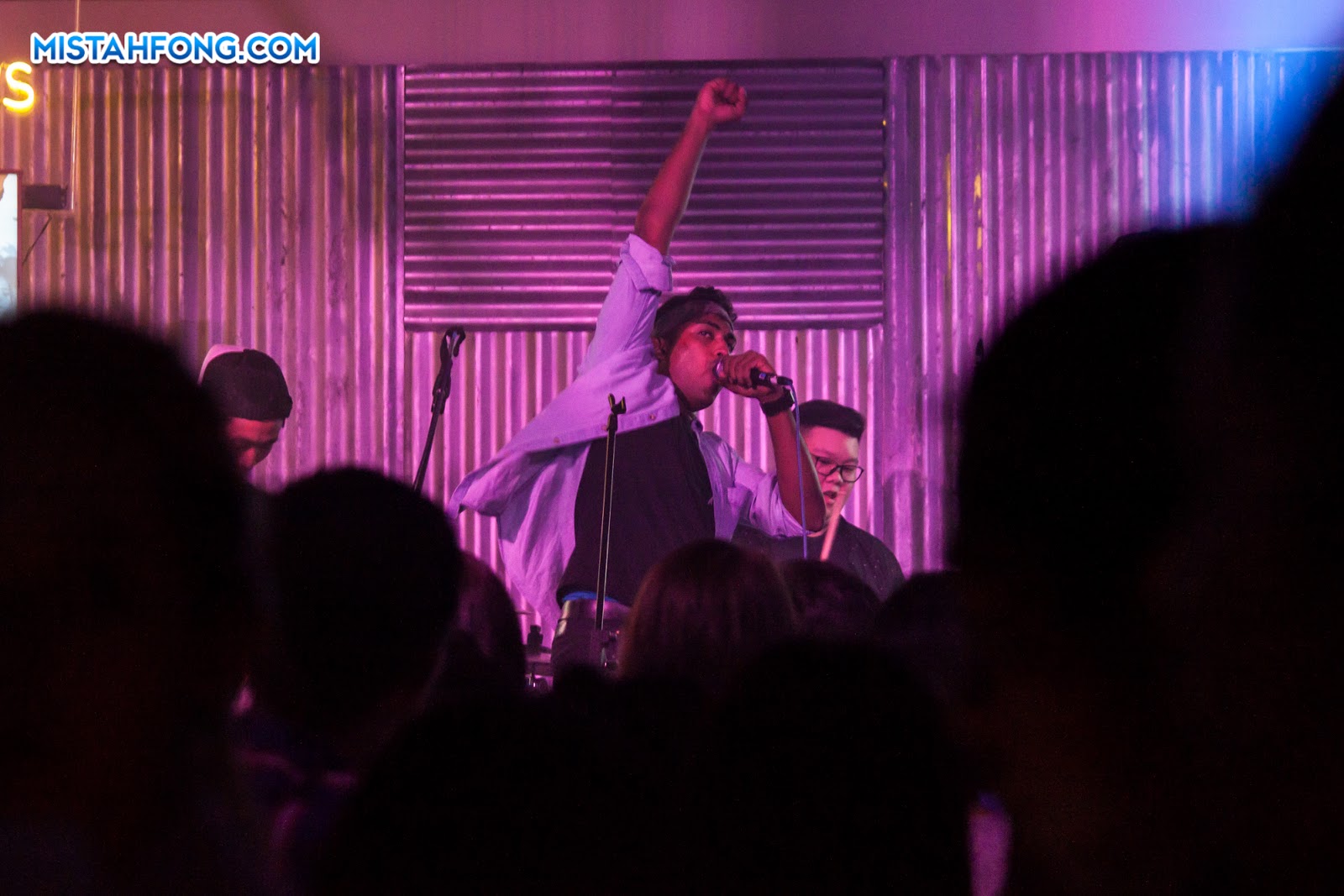 They put on an amazing performance,  impressed with the dynamics as well as chemistry between bandmates. They engaged with the audience and showed a high level of performance. 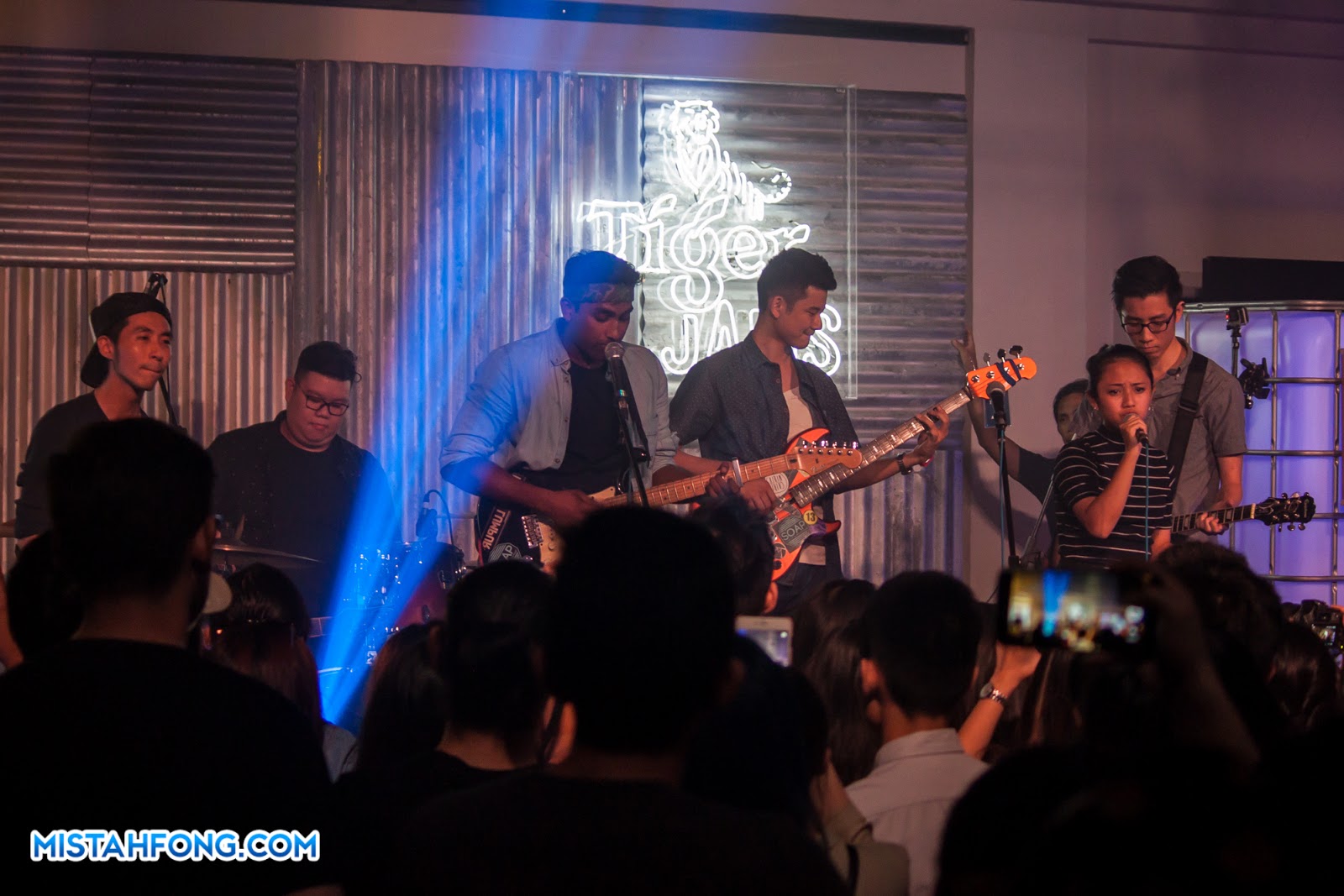 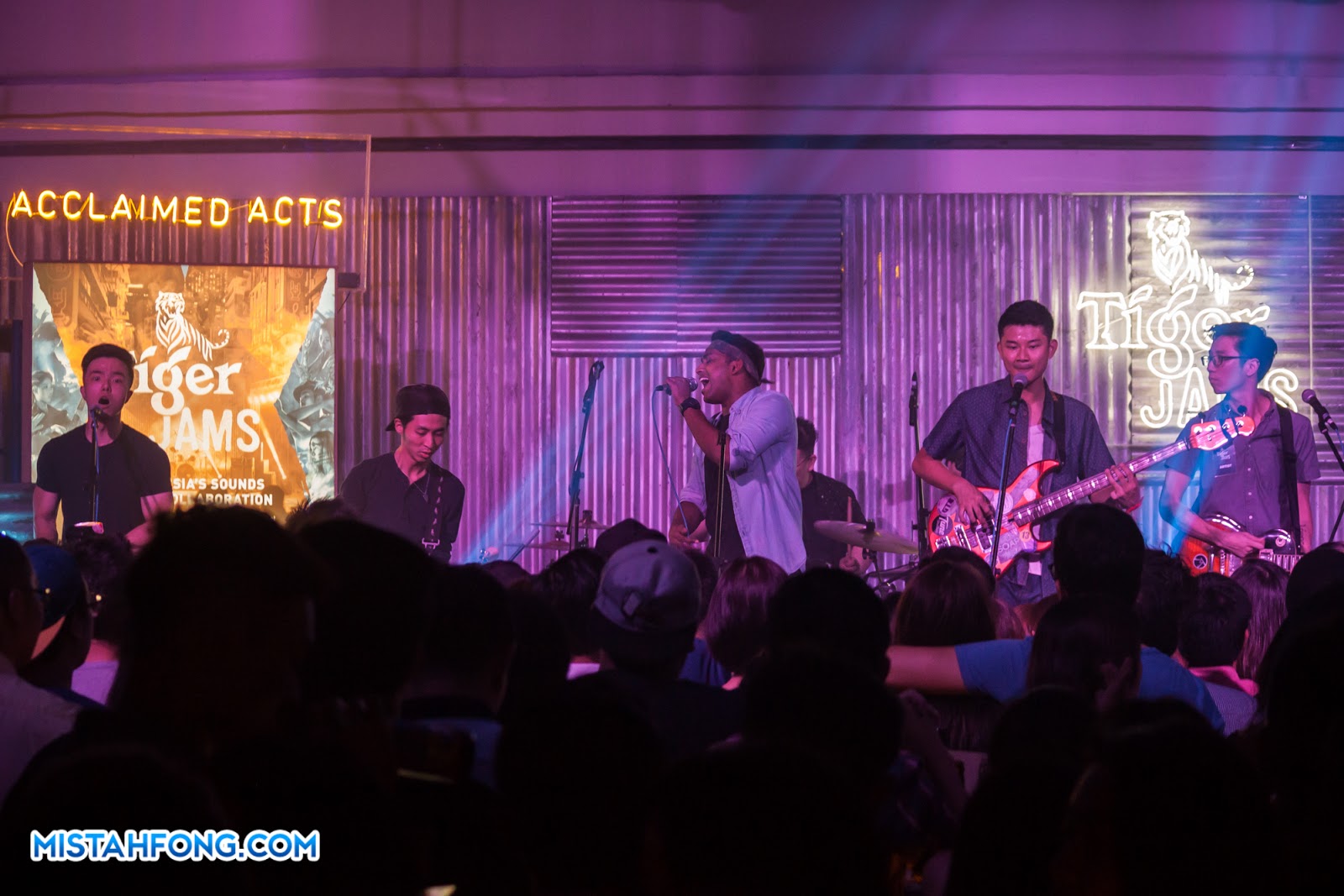 Ended the set with their own version of “Rasa Sayang” mixed with abit of english & chinese rap plus surprise performance by a Dhol drummer. 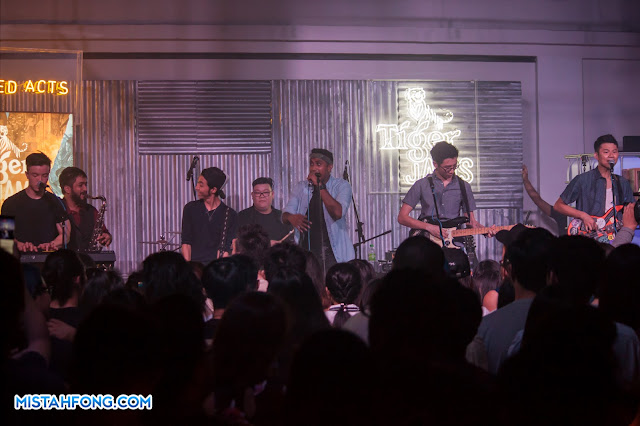 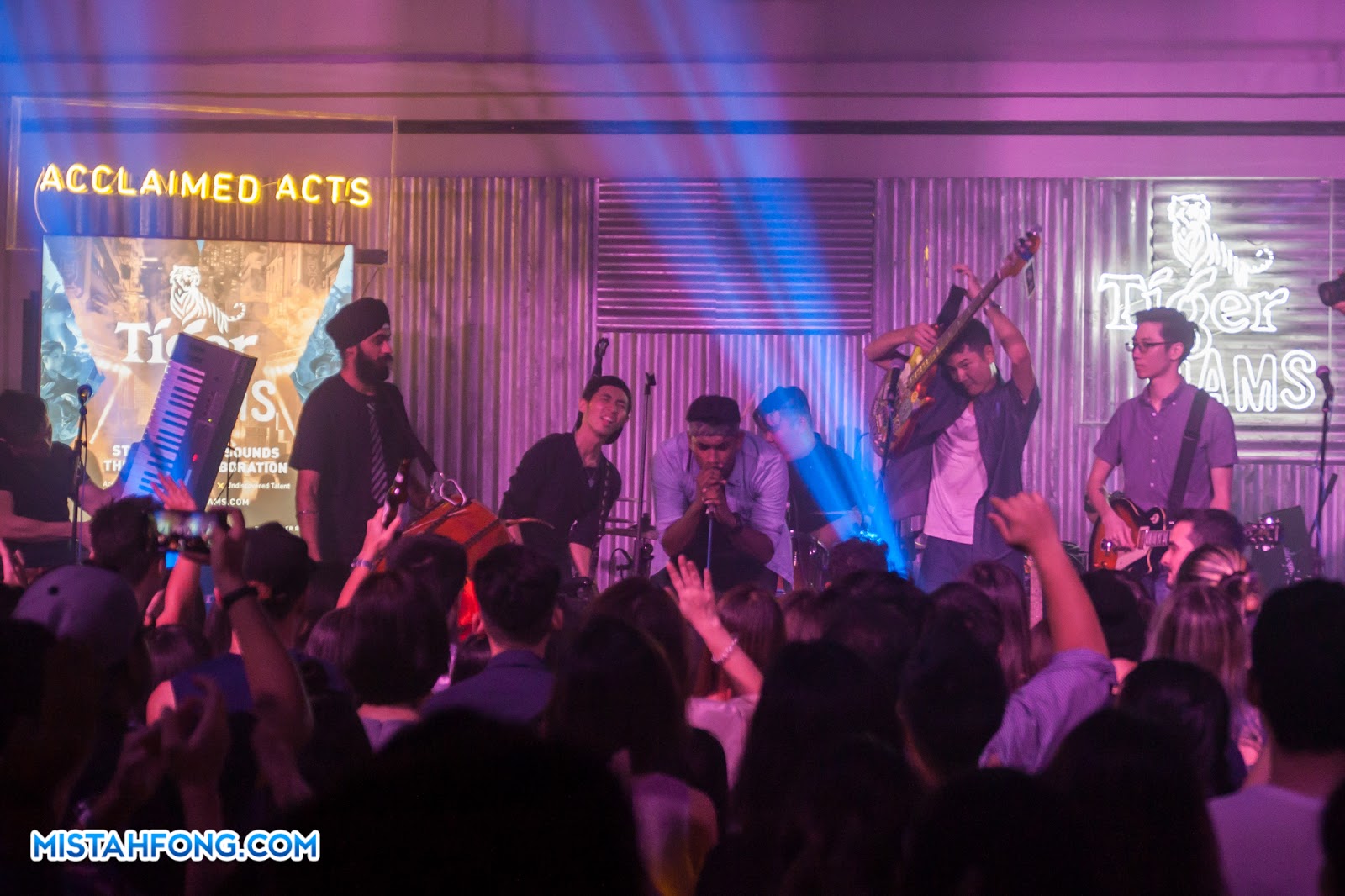 Their set ended with a bang with some Bhangra music.

Final act of the night, all the way from Singapore, The Sam Willows started the night with upbeat “Rest of Your Life” followed by emotional “For Love”, covers song such as Little Mix “Secret Love Song” and Justin Bieber “Love Yourself” which had everybody singing along. Ended the show with their latest hits “Take Heart” which lead to the crowd dancing and clapping their hands. 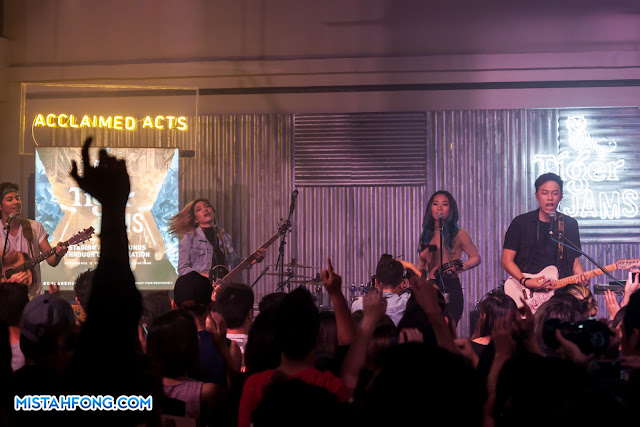 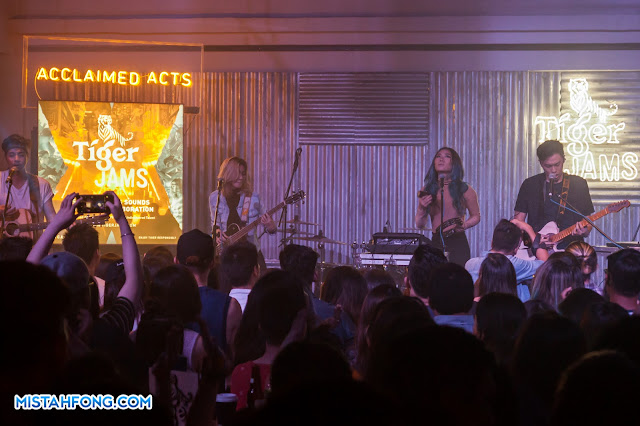 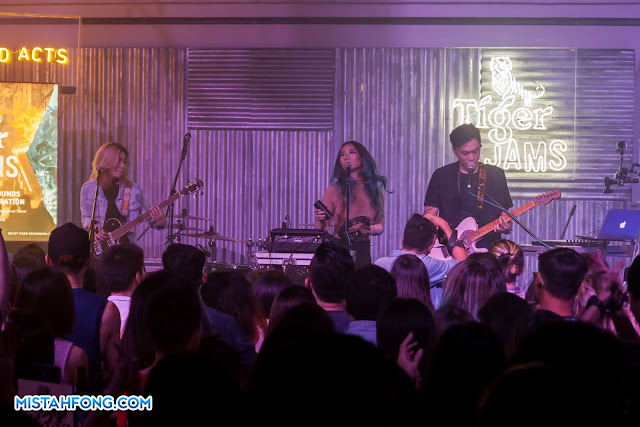