An International Production of Adele’s Life And Songs

KUALA LUMPUR, 1 August 2016 — This September, Milestone Production is bringing an award
winning international performance celebrating the life and songs of British singer, Adele, exclusively
to Malaysia this 21st – 25th September 2016 at Pentas 1 , Kuala Lumpur Performing Arts Centre (KLPAC). Start warming up your vocal chords so you can sing along to Adele’s chart-topping hits such as ‘Someone Like You’ and ‘Rolling in the Deep’ together with like minded Adele fans as this awardwinning international production of Rumour Has It – Adele’s Life And Songs revisits this illustrious
songstress’ meteoric rise to fame. 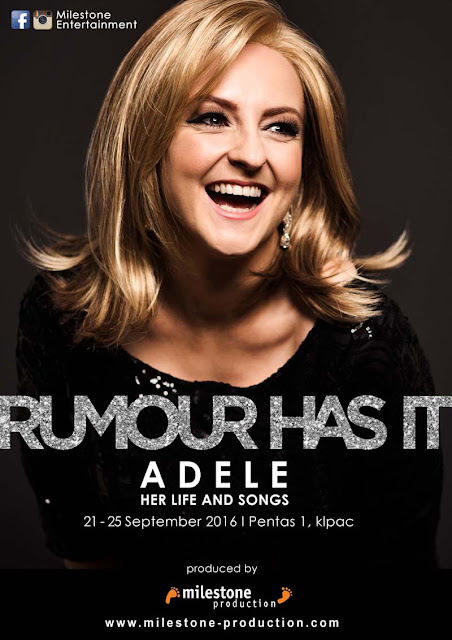 RUMOUR HAS IT – ADELE LIFE AND SONGS

The magic of Adele’s appeal to the masses goes beyond her powerful vocals and soulful lyrics.
Those who have seen her live concert, especially the one at Royal Albert Hall, knows that she is a
masterful storyteller—witty, expressive and above all, open to bare her heart and soul to connect with
her audience. Unabashed to admit that a ‘rubbish relationship’ was what that inspired her successful
sophomore album 21, Adele’s life story is the real inspiration behind Rumour Has It. 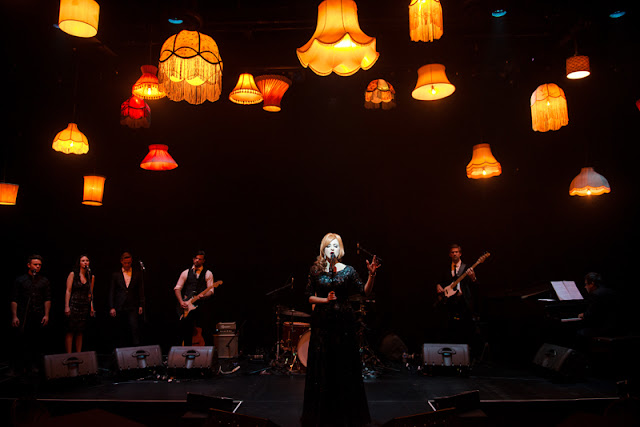 Debuting at Brisbane in 2013, Rumour Has It – Adele’s Life And Songs has toured more than a dozen
of major cities in Australia, sweeping 3 international award in its wake namely Best Musical/Cabaret
Matilda Award, Best Musical Production Groundling Award and Sunday Mail Top Two Show 2013,
Critic’s Choice. This contemporary performance has earned critical reviews as a whole for its humour,
musical prowess and the thoughtful and poignant celebration of a woman who is not afraid to expose
her deepest emotions to the world. 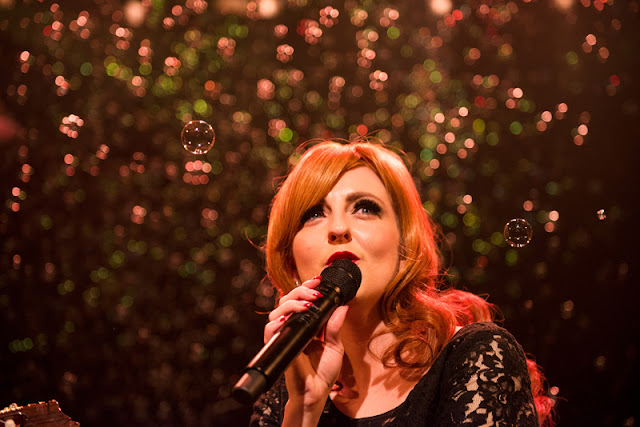 Above all, praise is heaped upon Rumour Has It’s main cast, the spectacular Naomi Price also known as the leading lady of Ricky Martin. Having carved a name for herself in Australia for her appearance in the fourth season of The Voice, Naomi has also provided vocals for artists and performed as a soloist with music theatre composer Scott Alan. She has prior experience onstage and offstage, having produced, managed and directed a myriad of theatre projects prior to achieving fame through The Voice and then Rumour Has It. 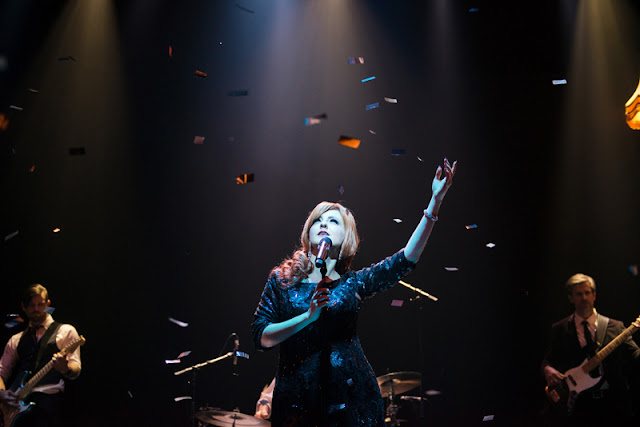 So start practicing your favourite Adele’s sensational hits so when Rumour Has It arrives at our shores
from 21st to 25th September at klpac, be ready to let your inner diva shine together!.
Proudly organized by Milestone Production, tickets for this international performance are now open
for sale. Tickets for Rumour Has It are priced at RM450 (VVIP), RM350 (VIP), RM250 (CAT A) and RM150 (CAT B). Ticket prices are not inclusive of 6% GST and RM3 ticketing fee. Early Bird discounts up to 15% off regular ticket prices are available for ticket buyers before 21 August 2016. For ticket purchase, log on to www.milestone-production.com