Tiger Jams’ panel of curators have identified 10 of Malaysia’s finest undiscovered musicians for you to vote into the Top 3, where regional and international audio-visual collaborations await. 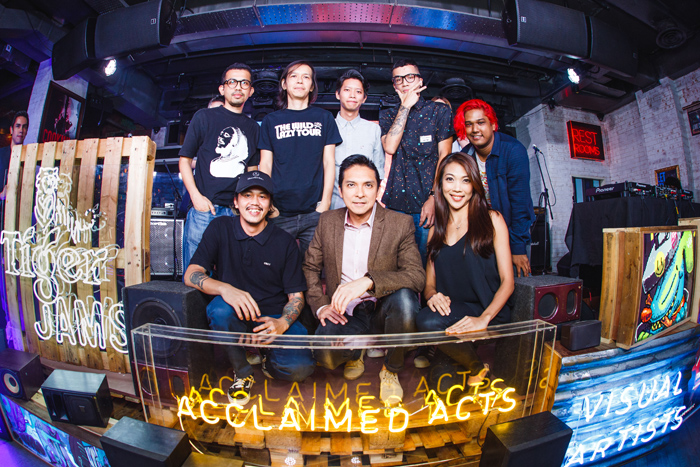 The large pool of talents acquired provided a significant yet worthy challenge for the initiative’s esteemed panel of curators* to shortlist it down to 10 of Malaysia’s finest undiscovered musicians. 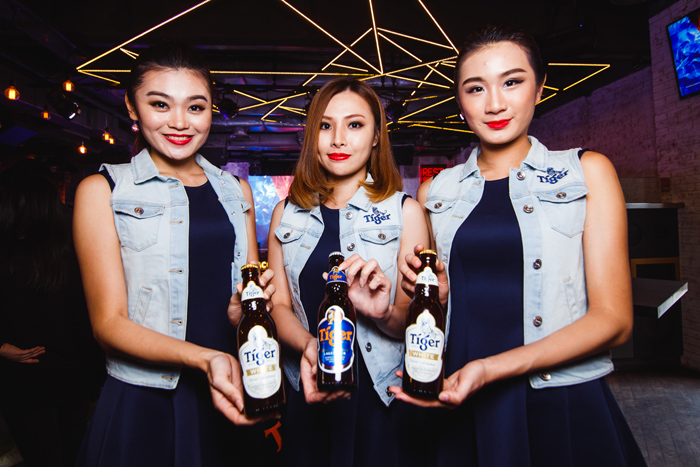 The 10 finalists will be featured on the website where fans can vote them into the top three. The selected three Malaysian acts will be awarded RM15,000 each to fund their musical ambitions. They will then be paired with acclaimed Asian acts: Singaporean pop band The Sam Willows, Hong Kong’s punk pop band ToNick or Malaysia’s very own Darren Ashley as well as three established visual artists: Donald Abraham, Kenji Chai and Flex to produce an original Tiger Jams track and music video each. They will also get to host a gig each, and prior to the big event, a mystery international band will personally handpick one to collaborate on a remix that will be performed at the finale. 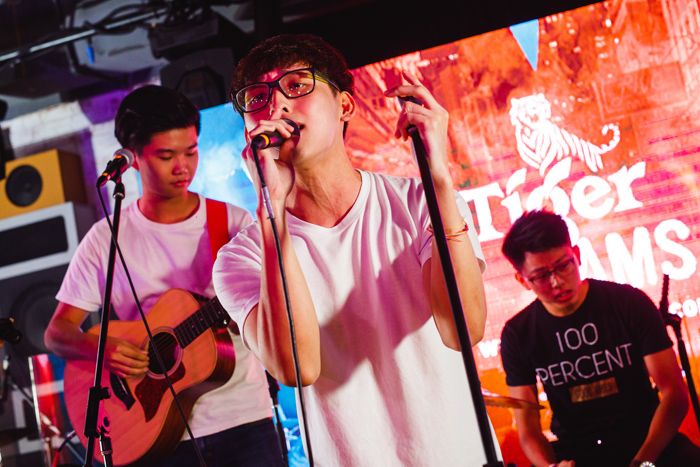 Mango Bicycle, one of the 10 finalists performing during Tiger Jams media launch at Live House, TREC 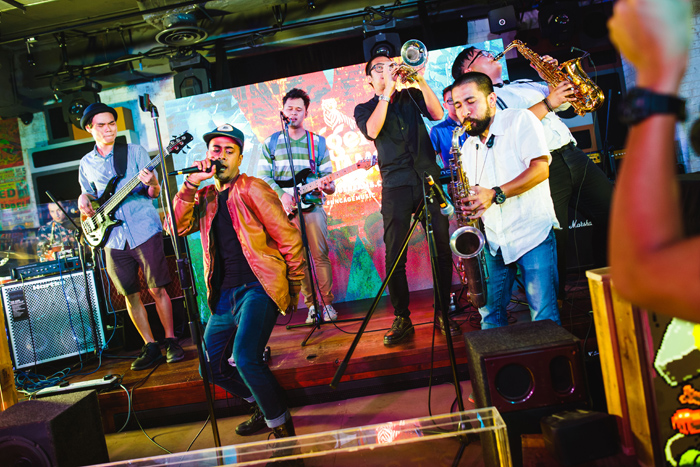 Ryotjones, one of the 10 finalists 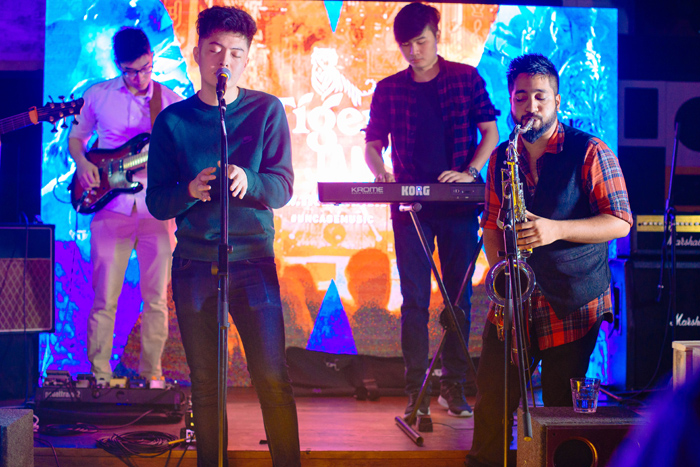 Nick Yungkit, one of the 10 finalists

Tiger Beer marketing manager Jessie Chuah says: “Tiger Jams is an initiative that hopes to provide emerging talents an opportunity to be discovered, and from the welcoming response received I can say with certainty that there are many undiscovered musicians ready to make headlines with their diverse musical talents.” 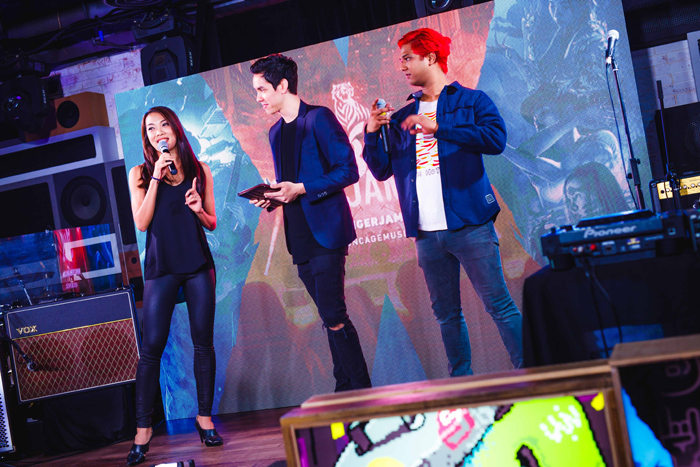 “We hope Asia sees, that if given a chance to shine, these artists could do as well as international acts. What they need is the opportunity and we’ve made the first move. Now, it’s time for the people to take it further by voting and bringing these emerging talents closer to a chance at being in the limelight.” 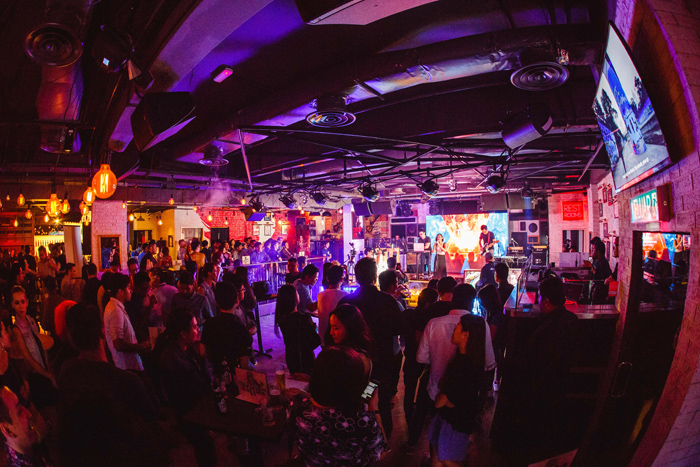 Guests watching the performance of Rozella, one of the 10 finalists.

Tiger Jams sets out to be an epic jam session to celebrate the sights and sounds from Asia. It aspires to bring the freshest talents together in celebration of music and art. 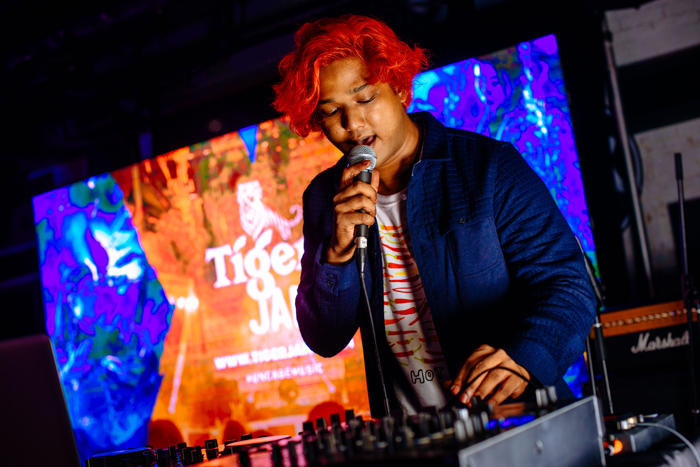 Show your support and vote for these emerging talents and help propel them onto a bigger stage where regional and international collaborations await. Catch the full live performances videos @ www.tigerjams.com and cast your votes today. Terms & conditions apply. Voting deadline 30 June 2016

Check out the Tiger Jams Top 10 finalist live performances at :-