Little Mix, one of UK’s hottest girl groups, was in town for the first time ever during their ‘The Get Weird Tour’. They performed at KL Live, courtesy of organizers Fat Boys Malaysia and with main sponsor Tune Talk. Fans were waiting patiently since 7am for the gates to open on May 21. 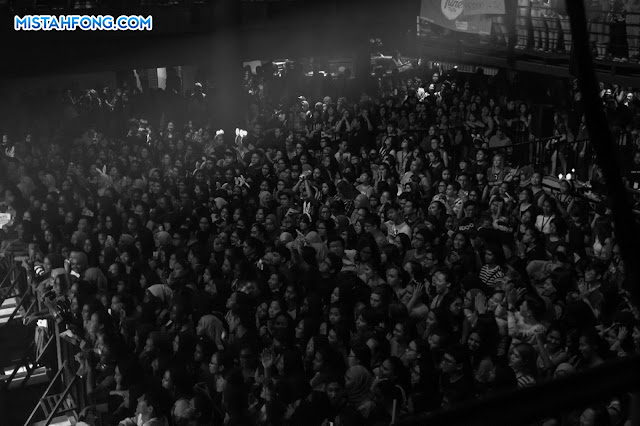 After becoming the first group to win the X Factor in 2011, the four-piece ensemble are leading a new generation of girl power. Jade Thirlwall, Perrie Edwards, Leigh-Anne Pinnock & Jesy Nelson have sold over 7 million records, chart topping singles and two platinum albums ‘DNA’ and ‘Salute. Little Mix also completed a successful arena tour and are the proud recipients of the Cosmo Ultimate Woman Award and the Glamour Women Of The Year Award. 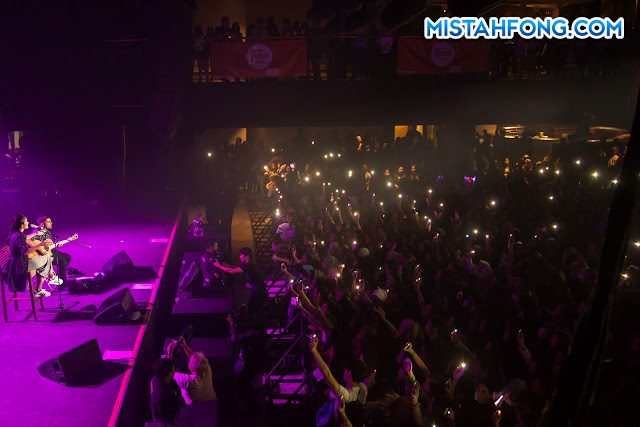 The opening act by popular Malaysian Youtube star and singer-songwriter Daiyan Trisha delivered an engaging show & captivating performance to start the night with a bang. She interacted with the crowd, encouraging fans to sing along, clap and dance. She was especially insistent the audience use their handphones as lights for her latest song “Stargazing”. The crowd happily obliged and created one of the magical moment of the night ad hoc. 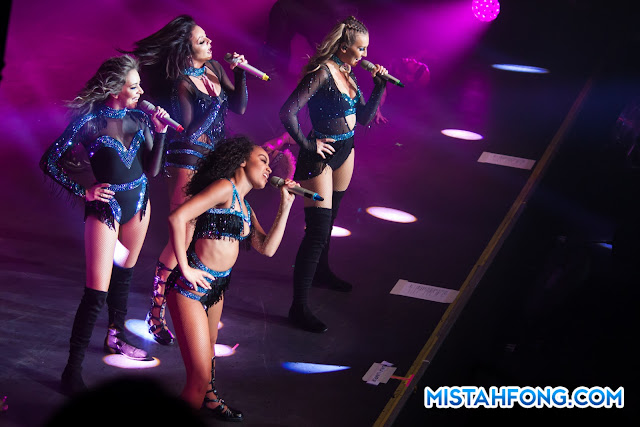 The girls gave an energetic performance of fast-paced choreography without missing a single note.

The instant their first beat of music dropped, screams & cheers filled the venue. They started with their first song of the night ‘Grown’ and continued the foot-stomping anthem with ‘Move’ and ‘Hair’. With so many an upbeat song played consecutively room felt electric. 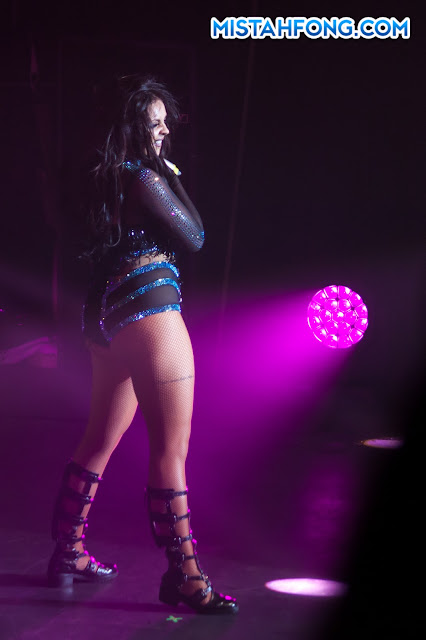 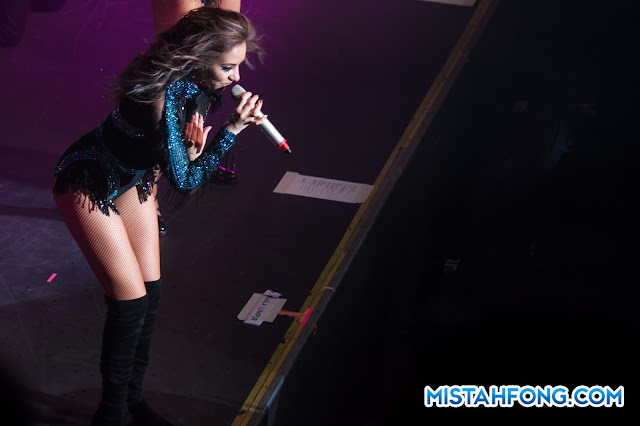 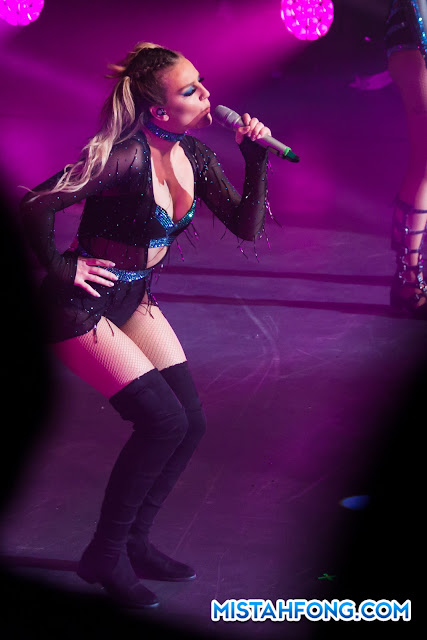 The venue was filled with a young and energetic crowd but there was definitely a large amount of mums and dads in the audience. The crowd went positively mad from the first song to the last, and every song in between was greeted with explosive enthusiasm, as fans screamed, jumped and danced along. The crowd got wilder after Jesy announced KL has the loudest crowds ever. 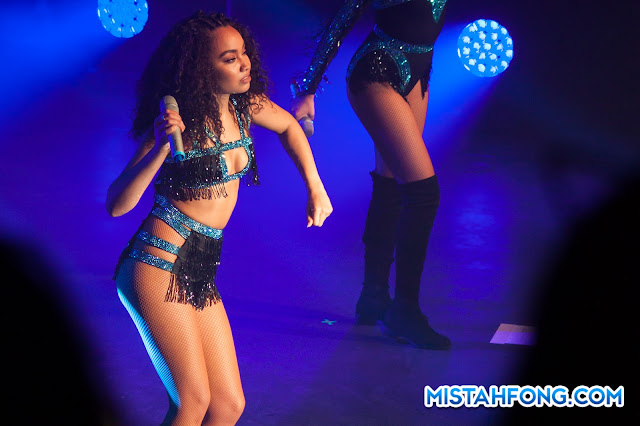 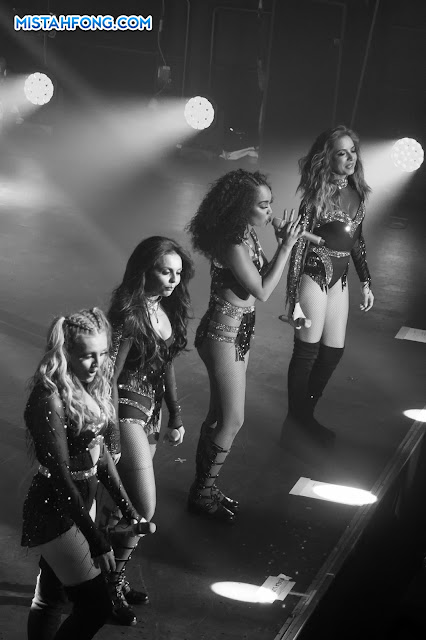 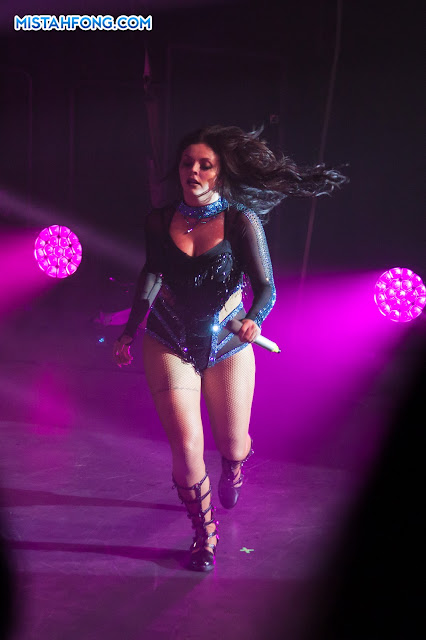 Halfway through the 90-minute show, Jesy injured herself and left the stage after performing their earlier hits ‘DNA’ but the other three continued to give the audience a super energetic performance throughout the concert. Also little help from their die hard fans also known as Mixers, sang Jesy’s part during ‘Love Me Like You’ and ‘Secret Love Song’, another amazing moment. 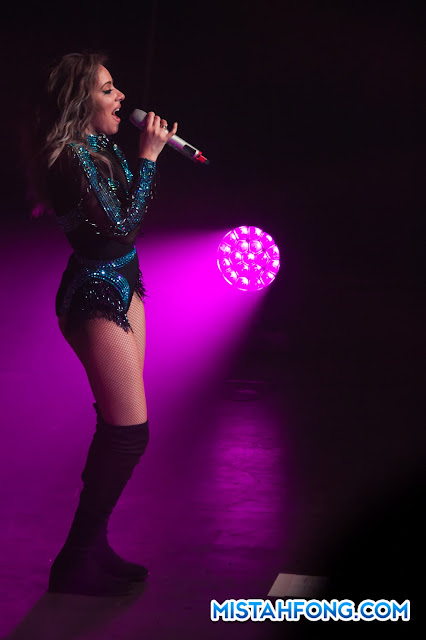 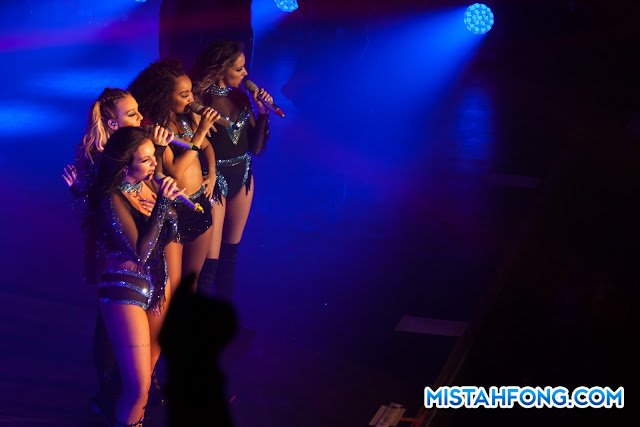 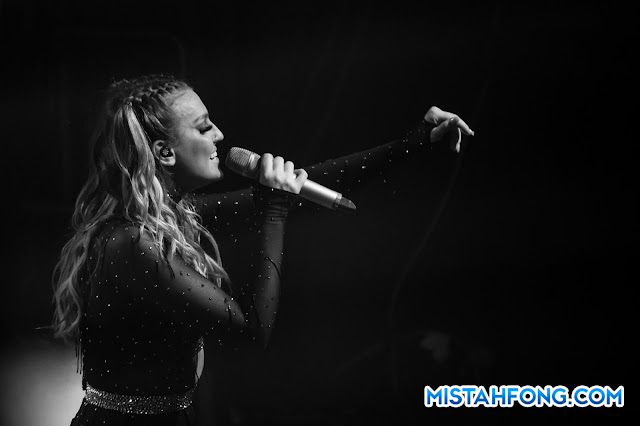 The choreography was energetic, electric and flawlessly executed. Fabulous backing dancers, with costumes were eye catching weren’t shy about showing off their incredible curves in some revealing outfits. Their flawless vocal performance, large range and close harmonizing were also to be admired and high energy throughout the 90 minute show. 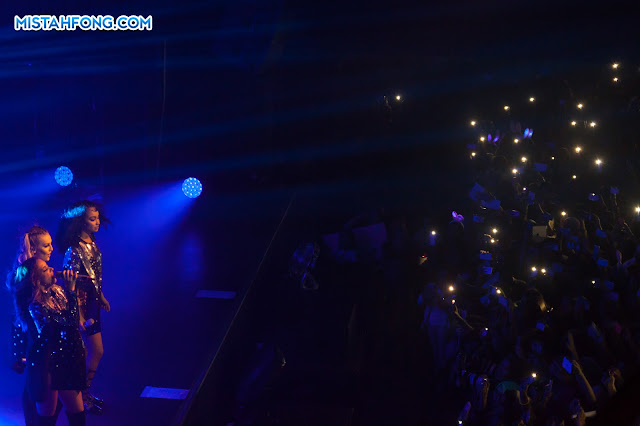 Some of the best moment are influencing the audience to sing along / using their phones to light up the place. 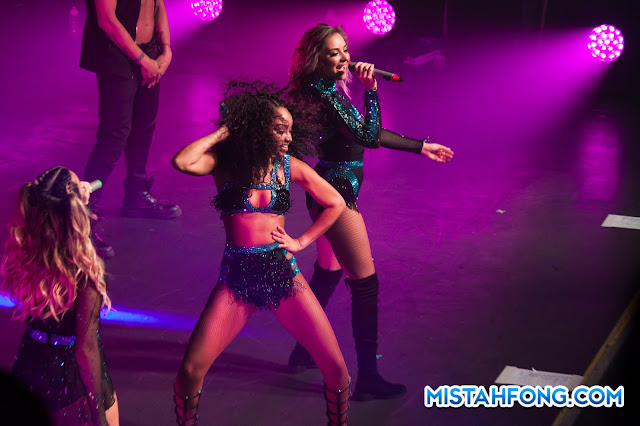 The Mixers did a little surprise for their idols were almost 60-70% of the crowd holding an A4 size paper written “Little Mix Changed Our Lives” and sang along together during ‘Change Your Life’.  ‘Little Me’ & ‘How Ya Doin’ also offer the rousing singalong moments. ‘Wings’, have the feet moving and ‘Secret Love Song’ as the crowd embraces the soaring ballad. They also brought back memories with classic Little Mix tracks like ‘Wings’, ‘DNA’ and ‘Little Me’. Spectacular melody that leads effortlessly into their feminist call to arms, “Salute’. 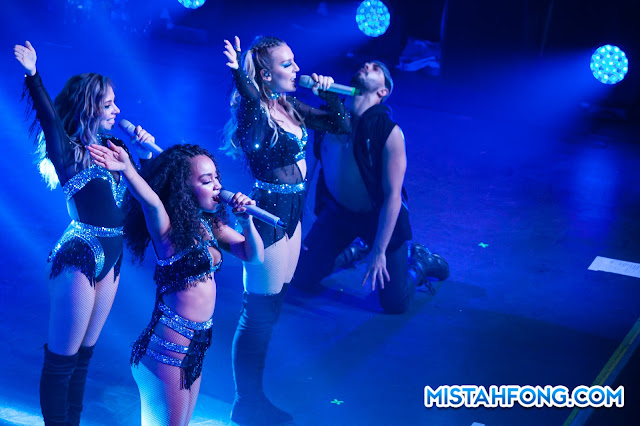 Get Weird’s second single’ Love Me Like You Do’ went down a storm and the girls ended with a bang, closing the show with the long-awaited ‘Black Magic’. 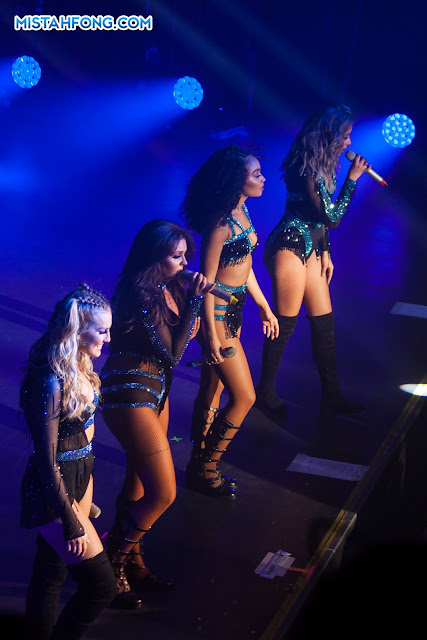 On the latest album and also their tour name, The girls described the ‘Get Weird’ tour as “a celebration of being unique and not holding back” which is most evident in the song that helps them embrace their “inner weirdness”, ‘Weird People’.