MET10 Awards 2016 takes the stage on 16 January in Kuala Lumpur. The awards show is a celebration to honor Malaysian English artists who topped the weekly Malaysian English Top 10 (MET10) chart throughout 2015. 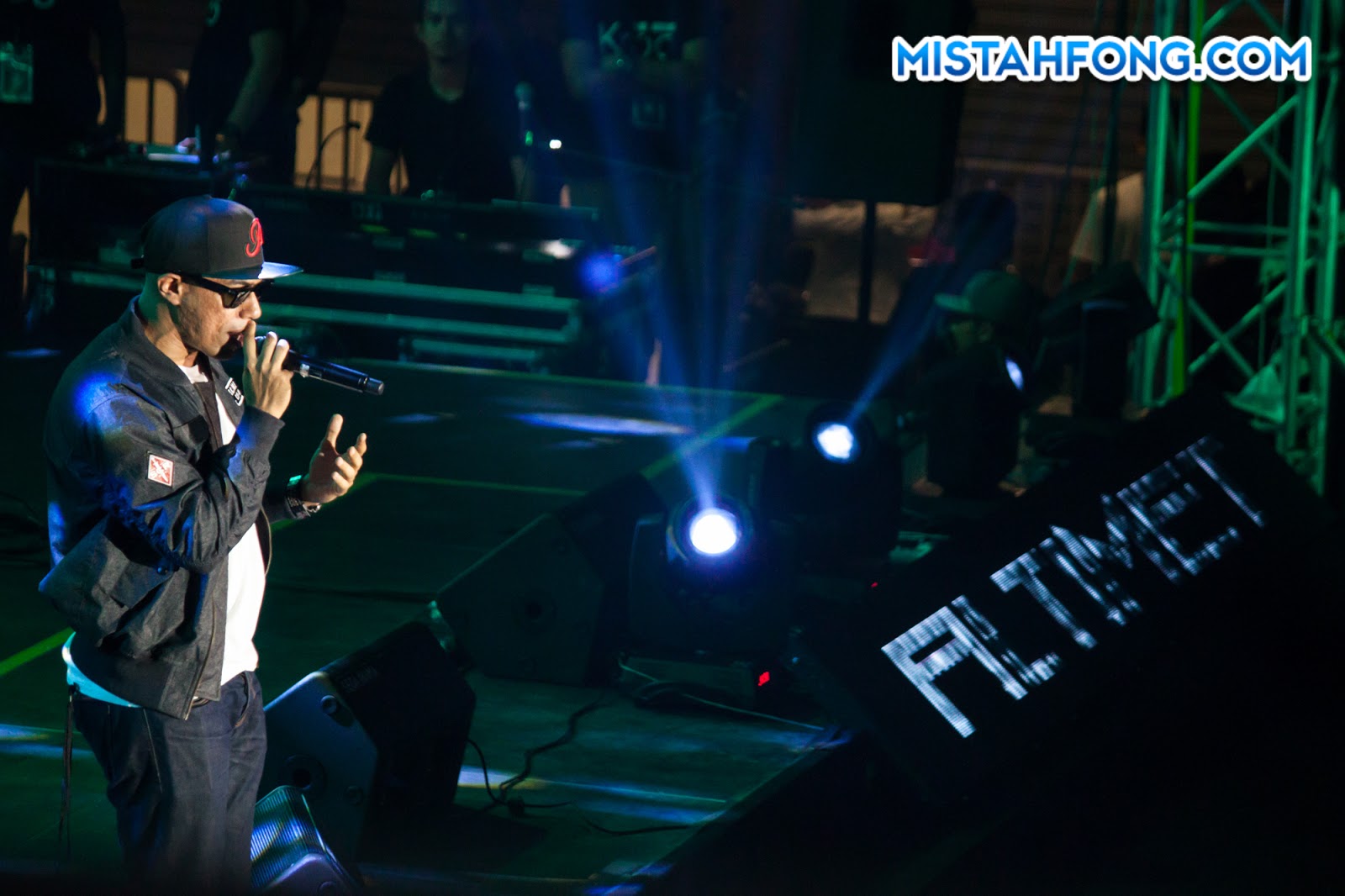 Themed “Back in Time”, the three-hour extravaganza bring together local artists from different generations, making the show uniquely electrifying. 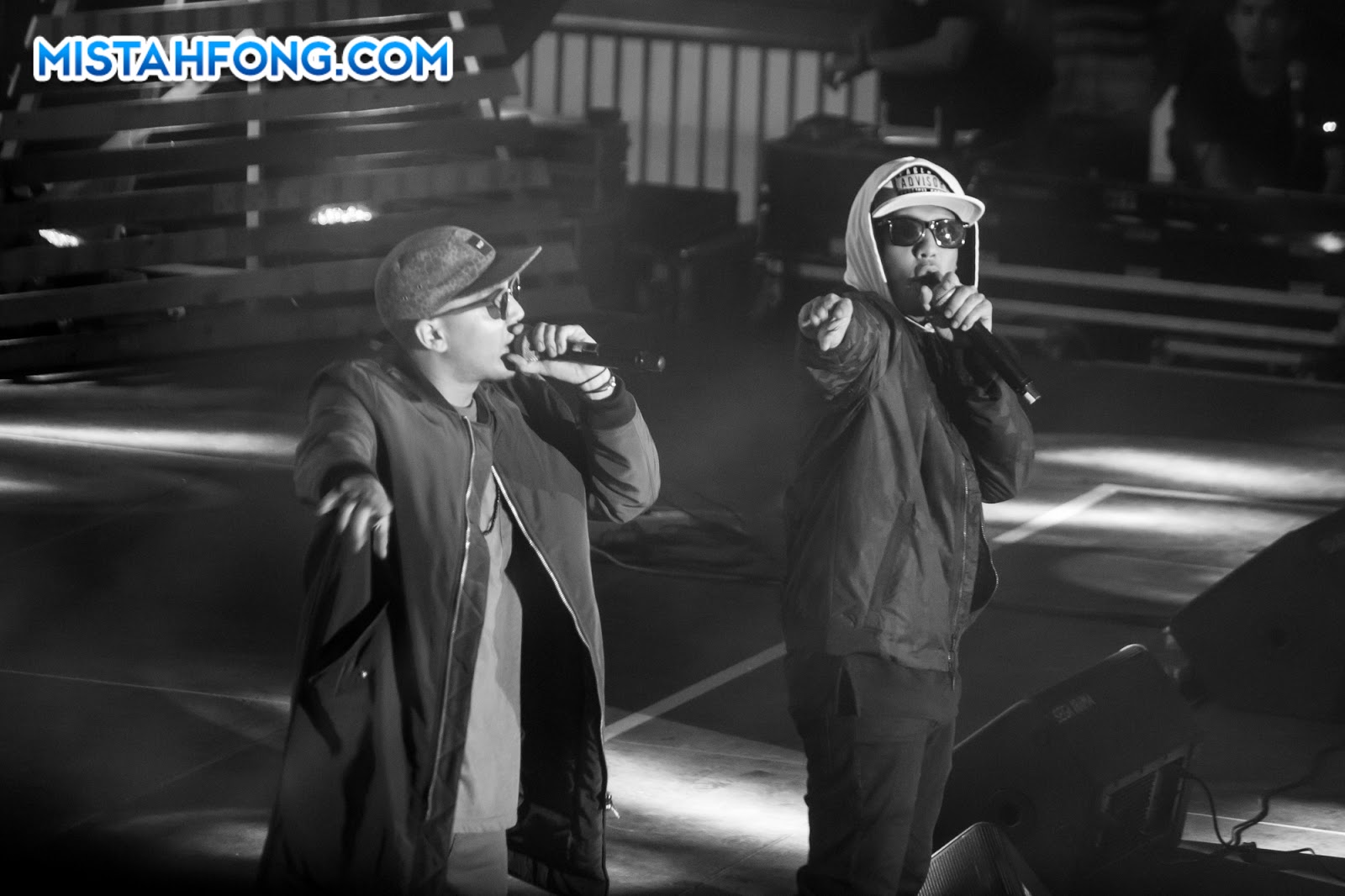 Hosted by the MET10 presenters, Arnold Loh, Ryan Matjeraie and RD who were hosting the show until last October. 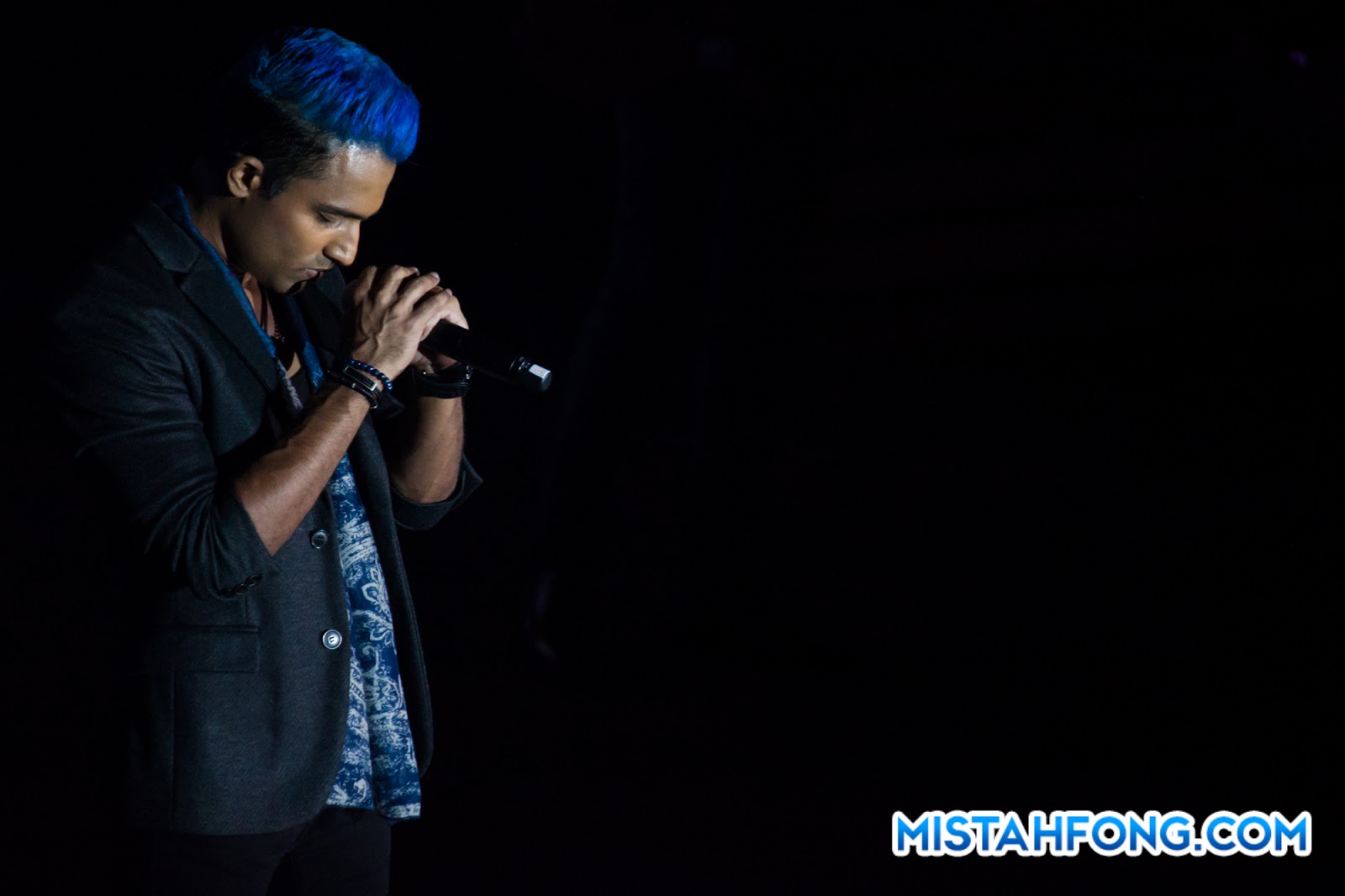 In collaboration with Tune Talk, this year’s MET10 Awards will see CEOs – Jake Abdullah of Astro Radio and Tune Talk’s Jason Lo co-hosting the show. This marks a reunion for the two industry heavyweights after Lo’s departure from hitz fm in 2007. Both Jake and Lo are currently hosting the MET10 chart show which airs every Sunday from 3pm till 4pm. 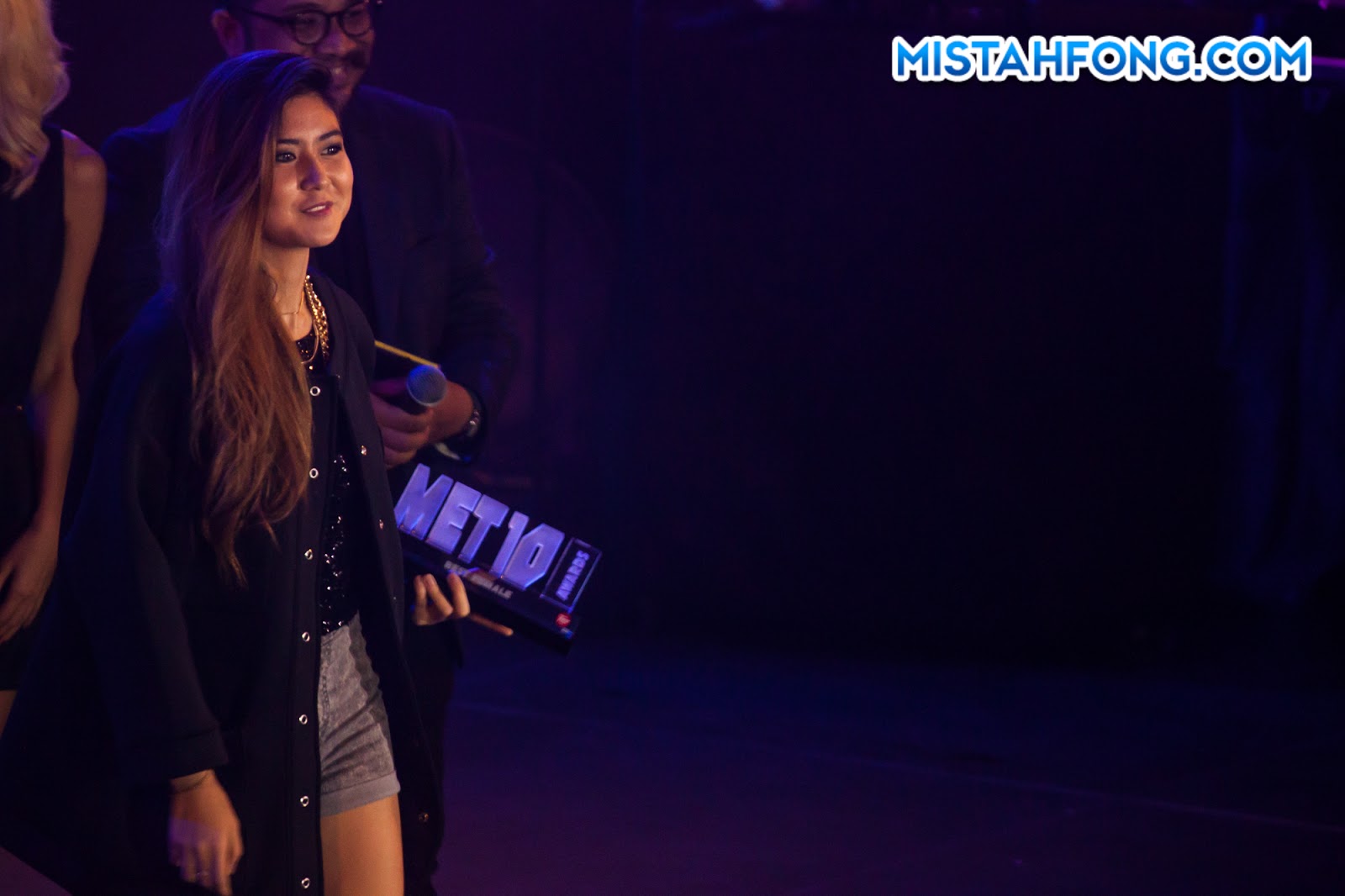 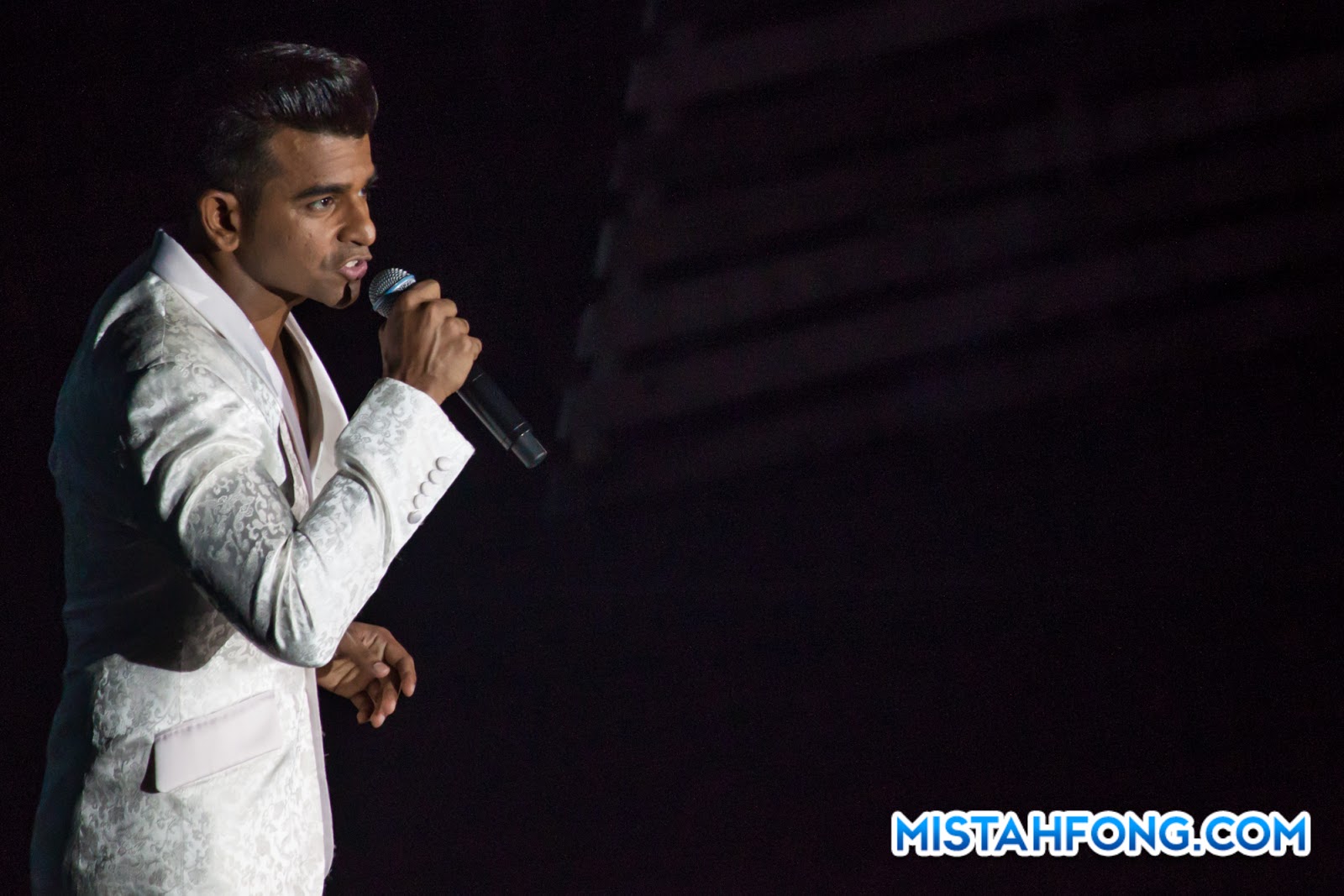 Great performance by Reshmonu with his new single ‘Half The Man’ 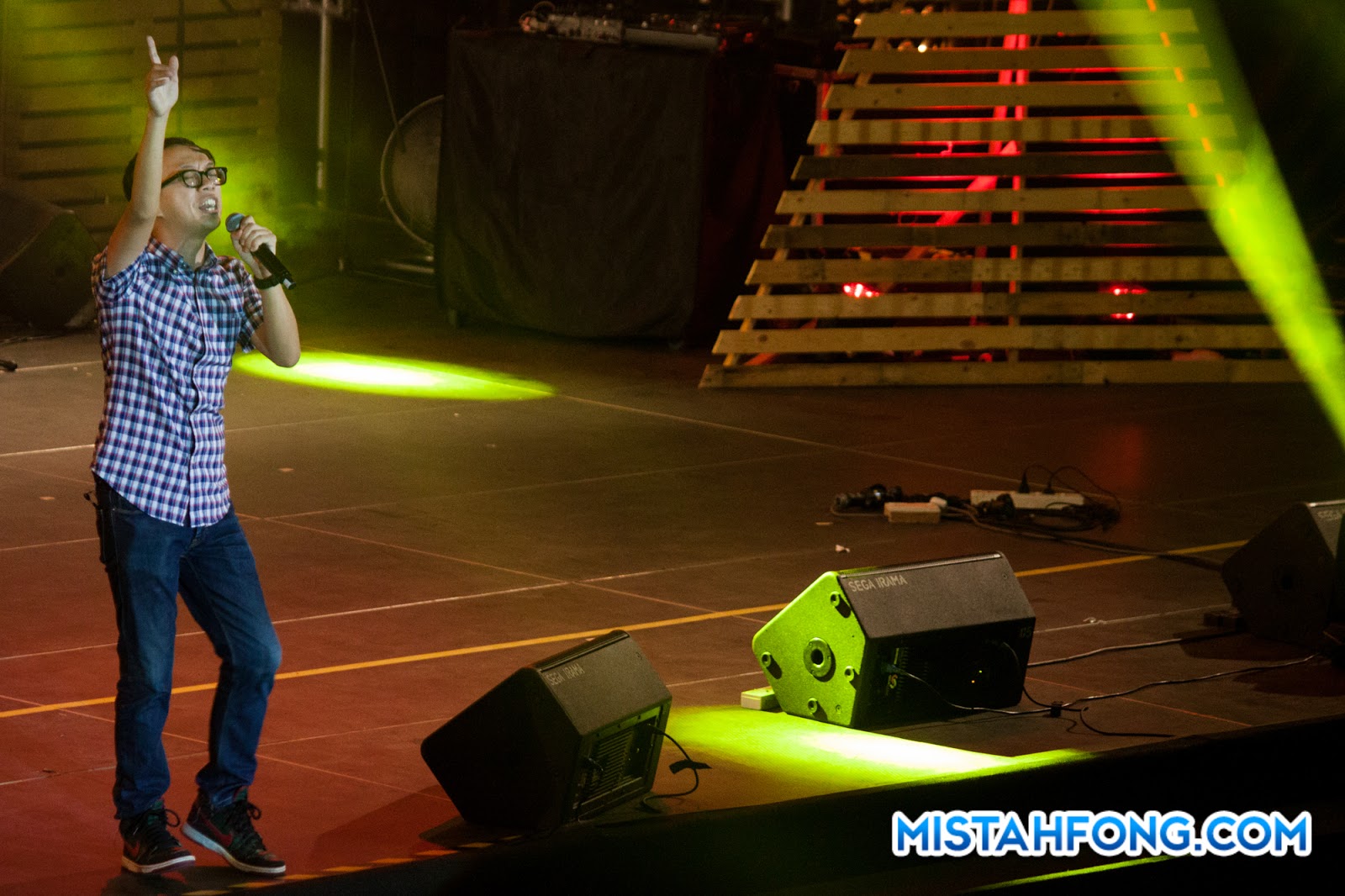 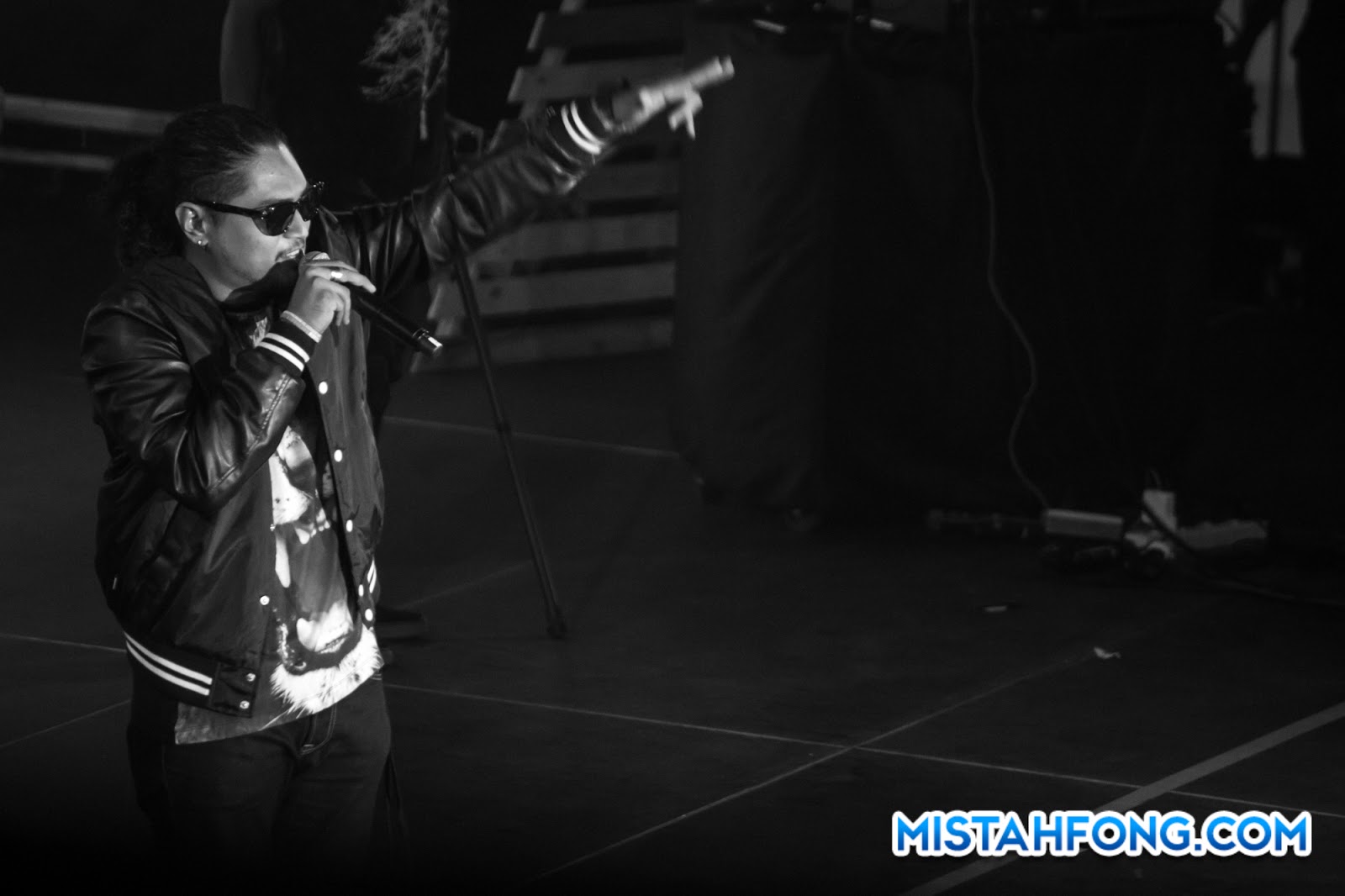 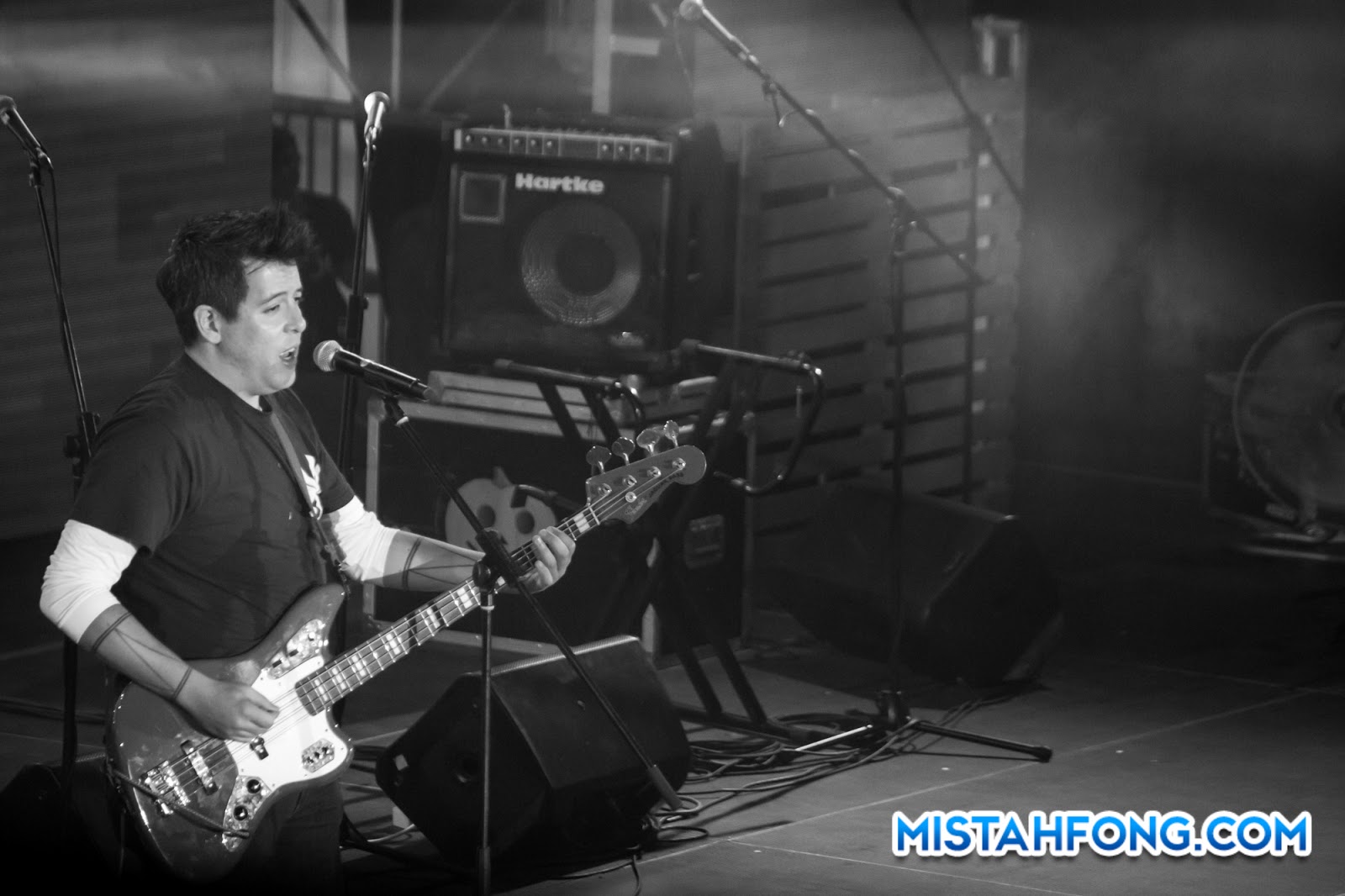 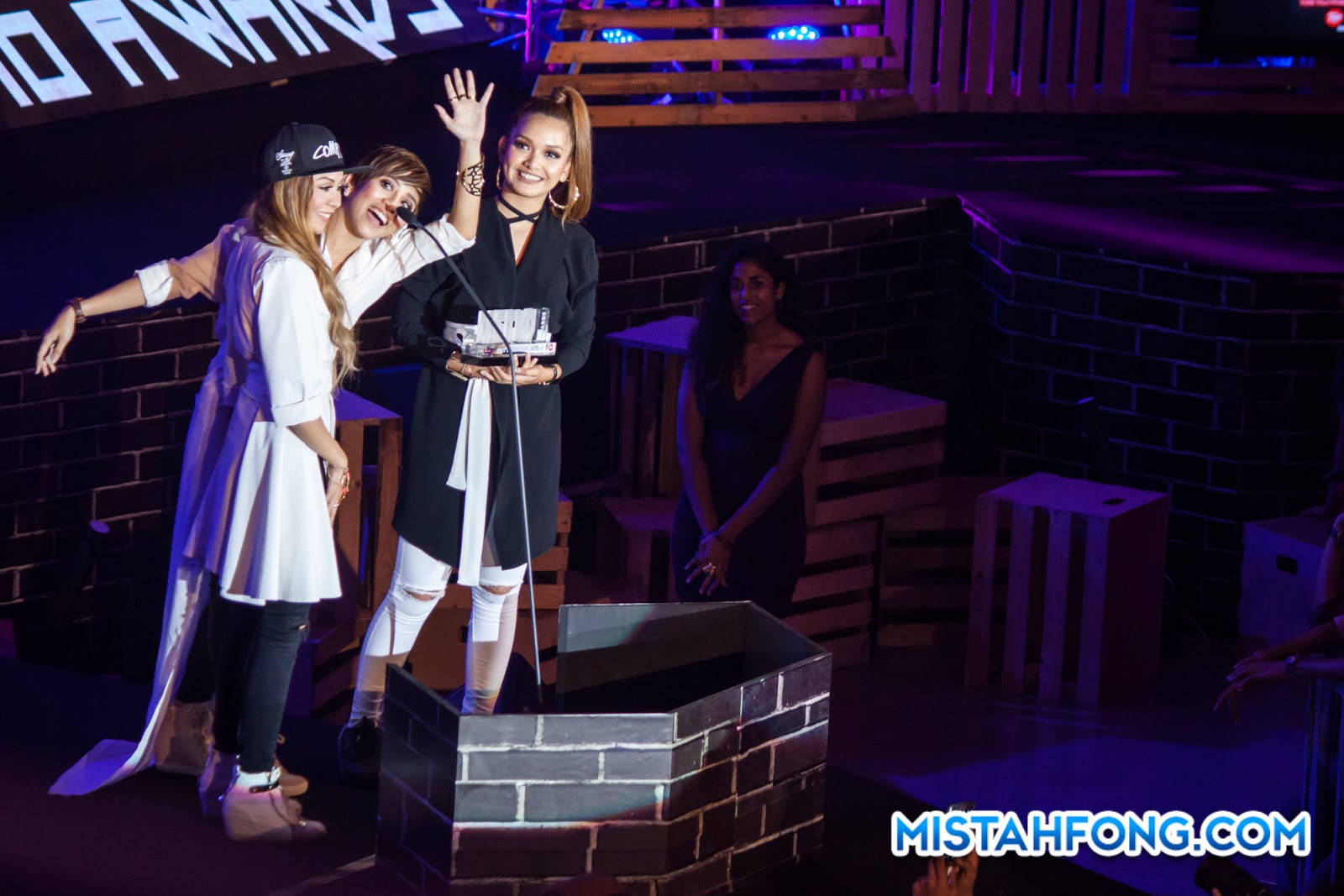 Biggest winners of the night, De Fam took home both the Best Breakthrough Act and Best Song awards during the MET10 Awards 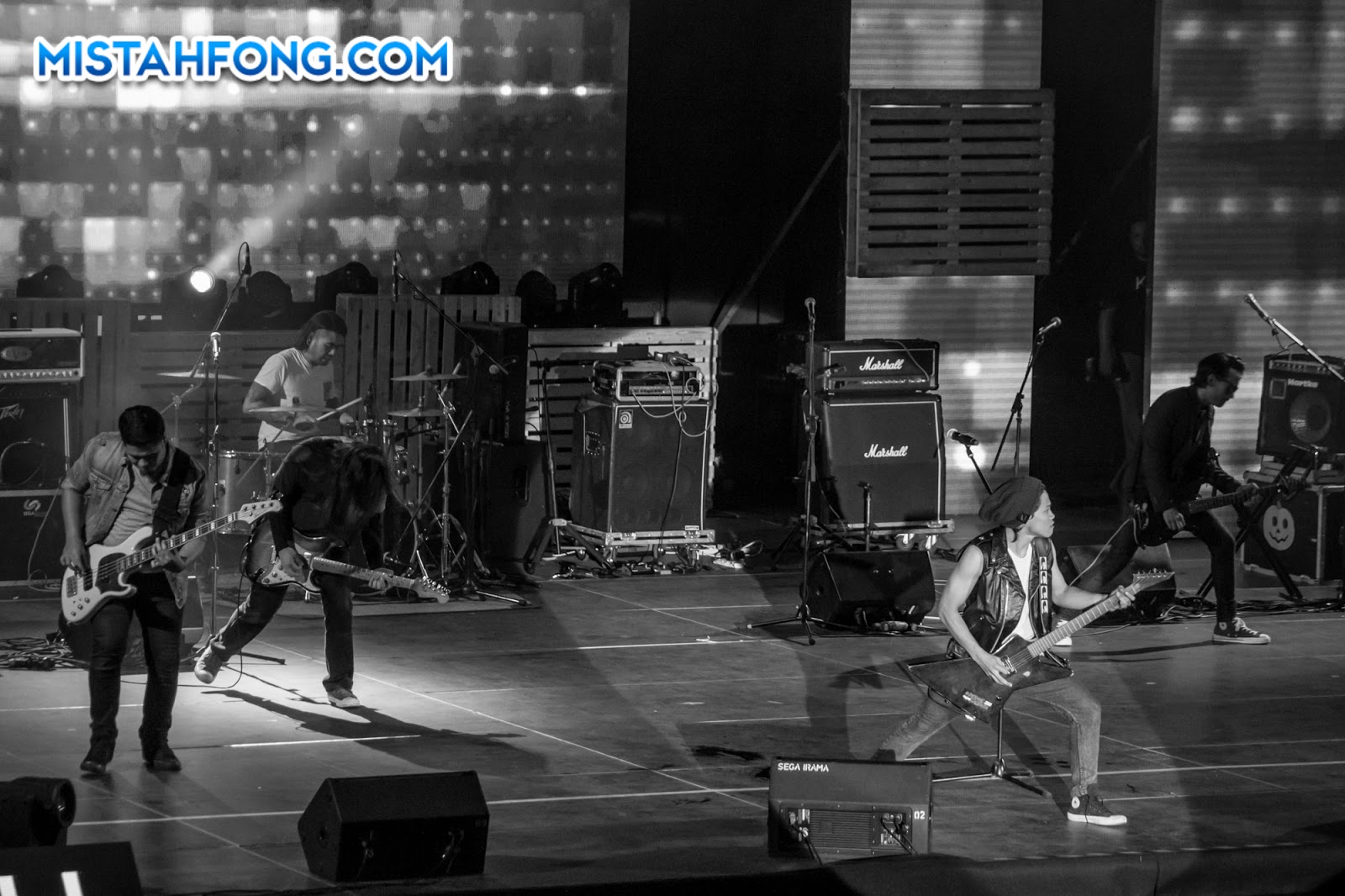 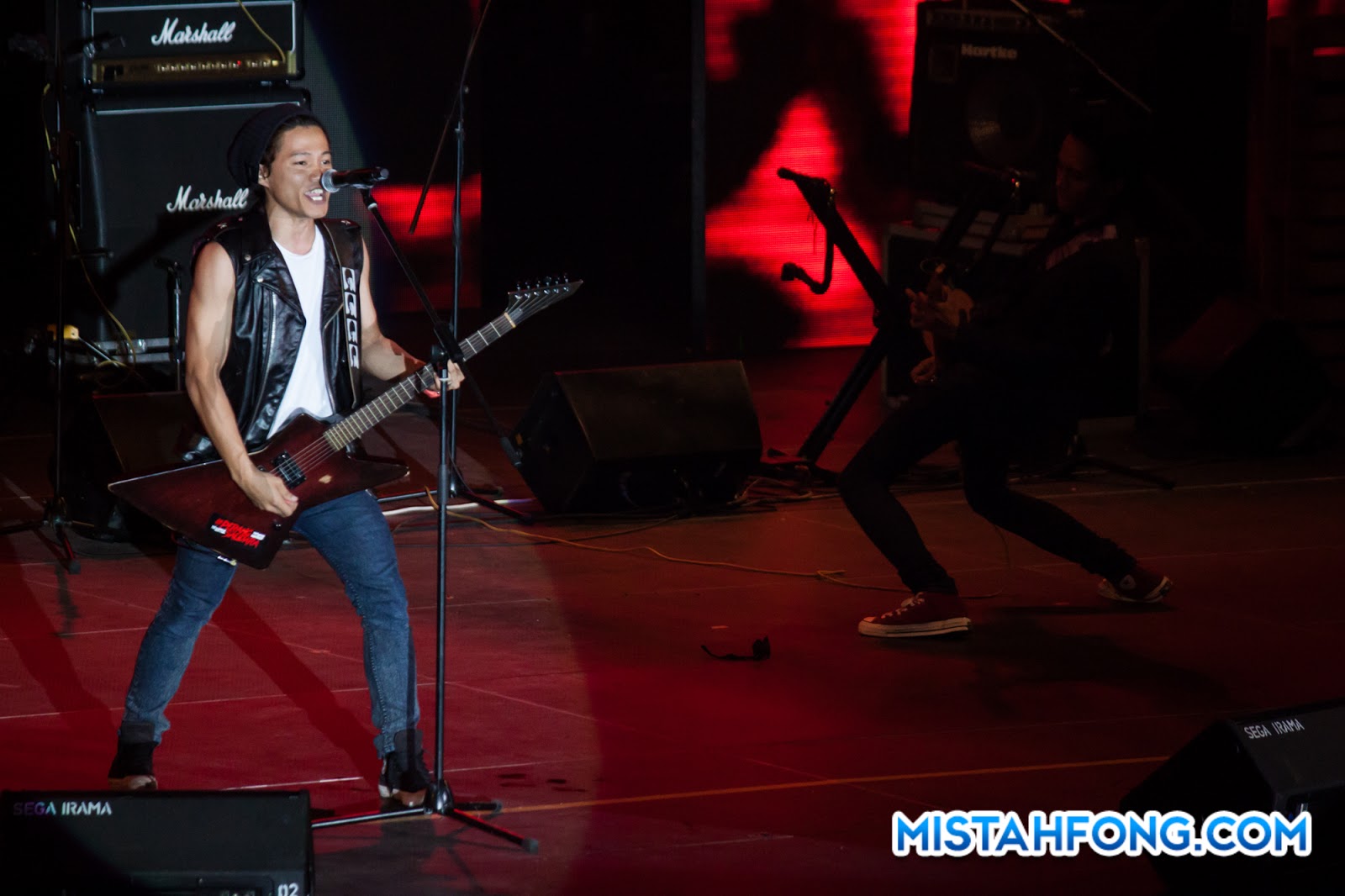 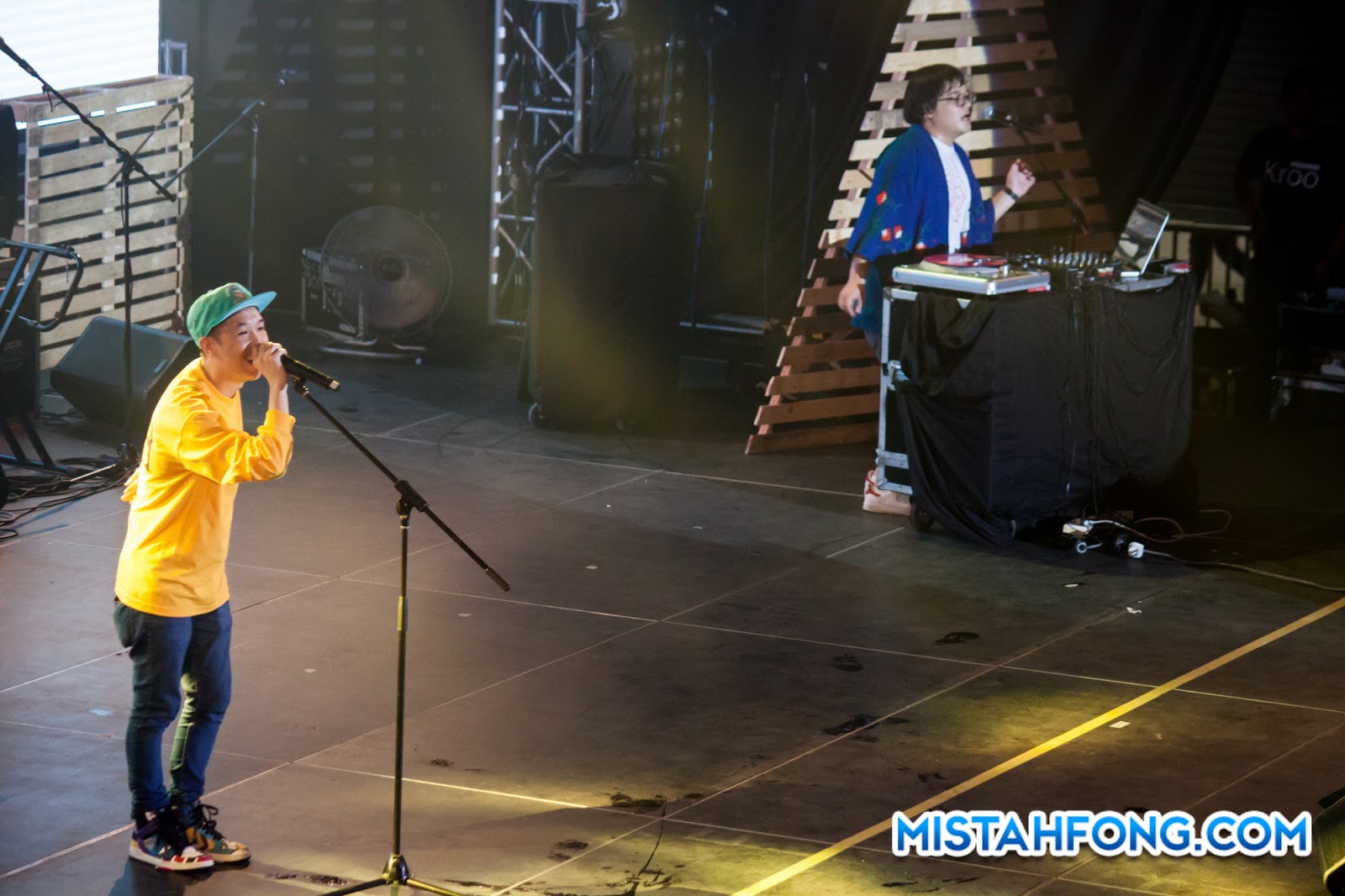 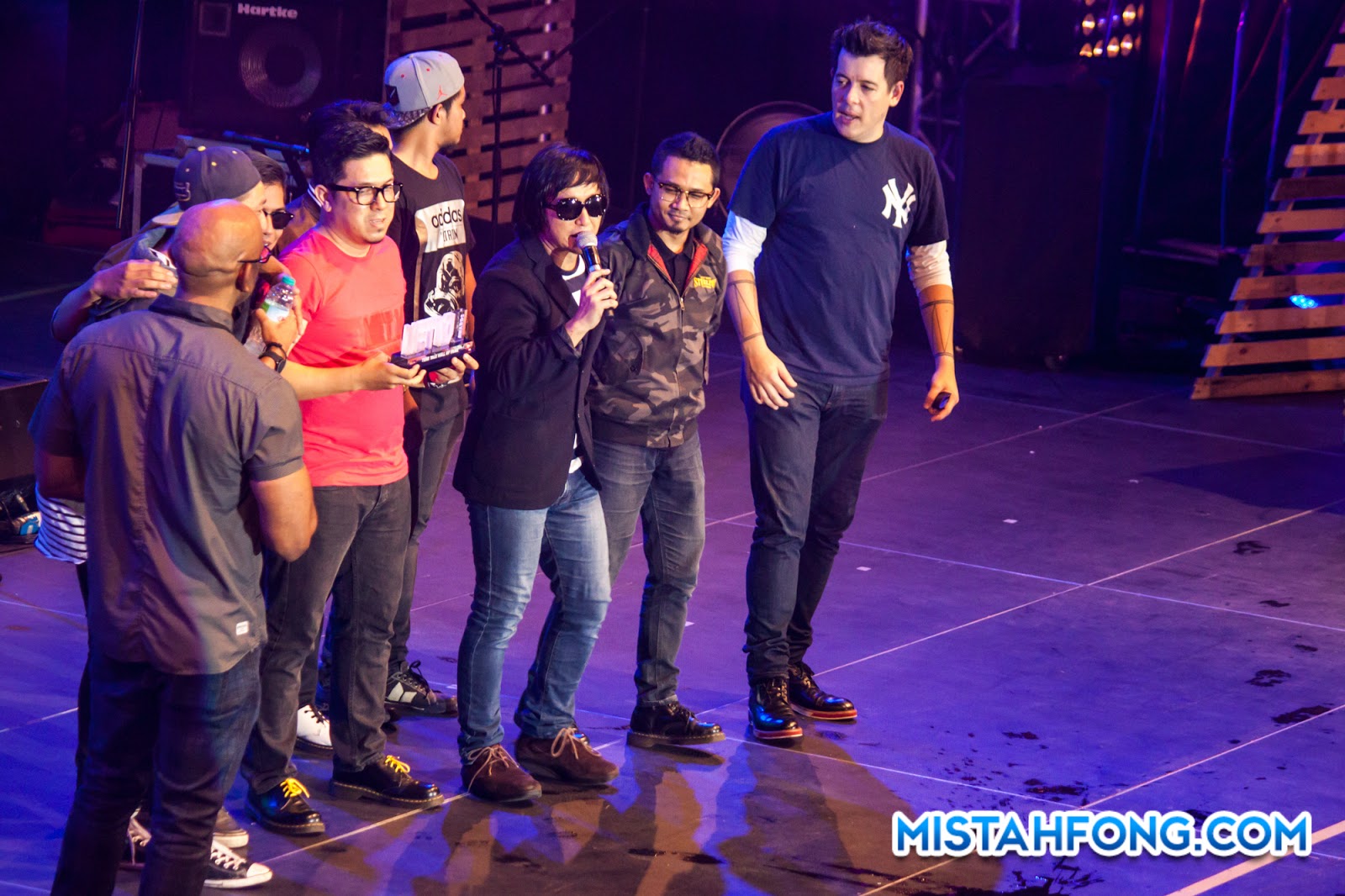