Richard Marx The Solo Tour, took to the stage at Kuala Lumpur Convention Centre, Plenary Hall on March 9th, organized by Fat Boys Malaysia with Malaysia Major Events & The Ministry of Tourism and as the official main supporter with supporting partners – Prestige & Lite FM. The concert attracted 3500 pax during the night who enjoyed 1 hr+ of hits. 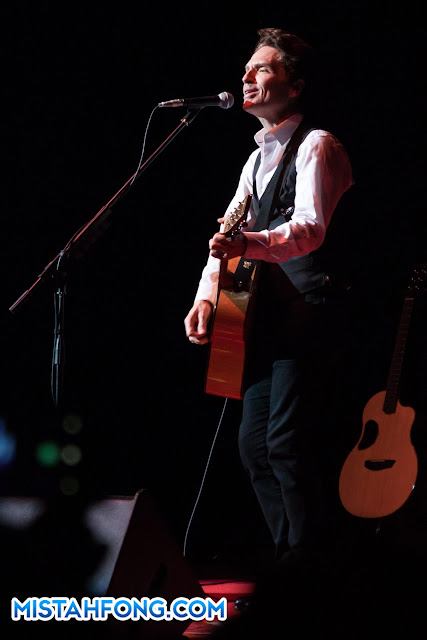 It was acoustical and a one-man show ! Just Richard, his piano, two guitars and and one unforgettable voice. He played the majority of his classic hits, some newer songs from his latest albums and the hits he wrote for other people. 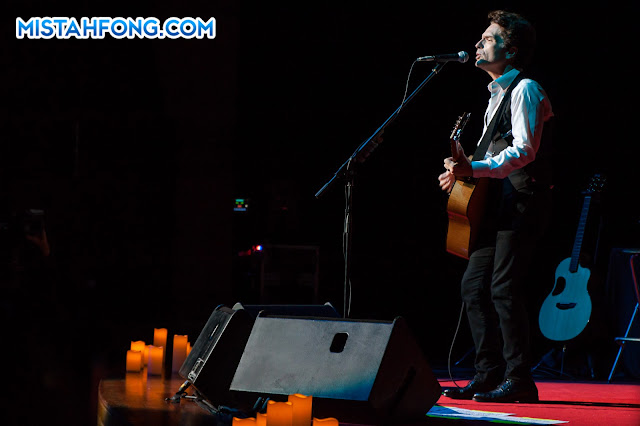 As soon as the lights went down Marx walked out to a enthusiastic room as he sat on a stool center stage with candles lit around him. He started with three of those hits, opening with 1988’s good-vibe “Endless Summer Nights” he managed to take the guitar-driven rock tune and keep its energy level high with just his voice and the acoustic guitar. Having everyone’s attention, he followed up with “Take This Heart” as well as “Keep Coming Back”, drawing the first of many hearty cheers from fans. 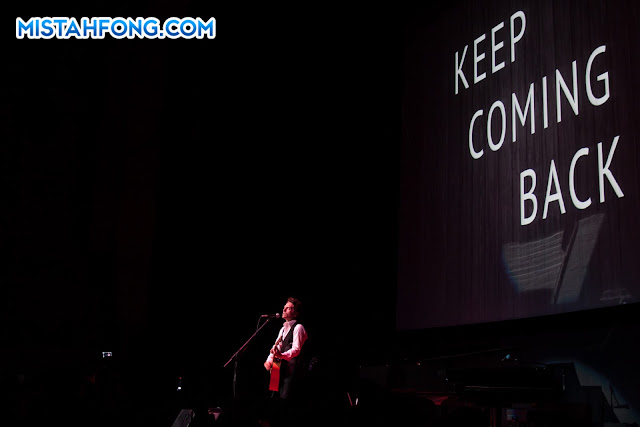 Quickly putting the audience under his spell, Marx would mix in plenty of conversation in between songs, showing not only does he still have a fantastic voice, but a delightful sense of humor and is also a storyteller. Liked the way he told stories about certain songs. 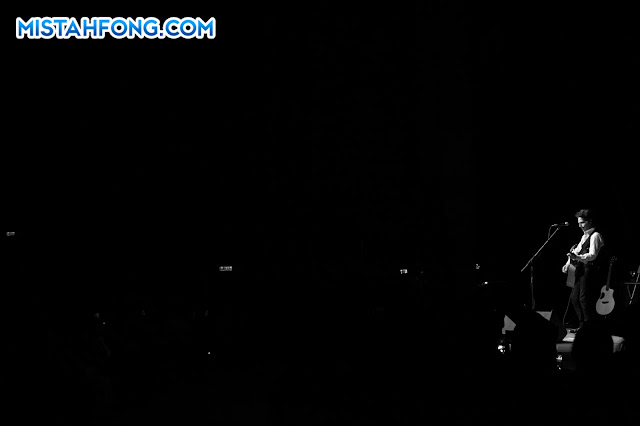 Show continues with hits after hits including the chart-topping “Now And Forever” & “Hazard”.
“Hazard” is a song about a girl who was murdered and Marx think it was a terrible song!

Marx went on to talk about his sons, Brandon, Jesse, and Lucas, as he playfully referred to them as The Marx Brothers. He explained how they are grown men, as well as musicians too, they are following the musician career path from but in pop rock like his father but from electronic music to heavy metal. Marx performed “Save Me” along with a video of his three sons on the large screen behind him, each sons performing own instruments from guitar to keyboard and drums just like a live band. 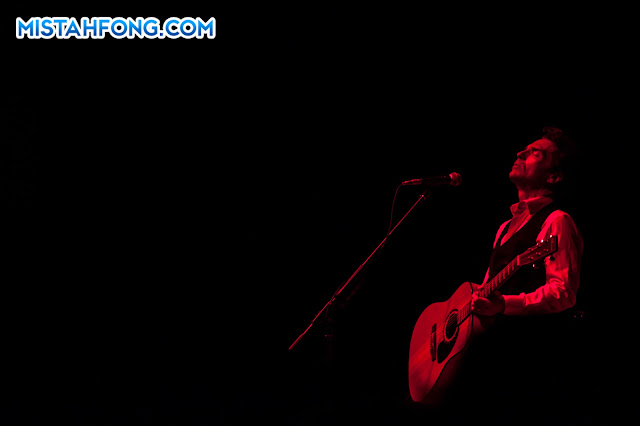 Marx also perform “Dance With My Father” the song that Marx co-wrote with the late Luther Vandross (and which would become the final song the R&B legend sang before his death.)

He sing N Sync’s “This I Promise You” also co wrote by himself, and he told a story about the hardcore NSYNC fans who followed them everywhere, eventually discovering his hidden recording studio to and NSYNC always needed to use the back door (because of the fans) and Marx used the front door without any problem. He also shared another story about an NYSNC fan who told him that her mother loved him! 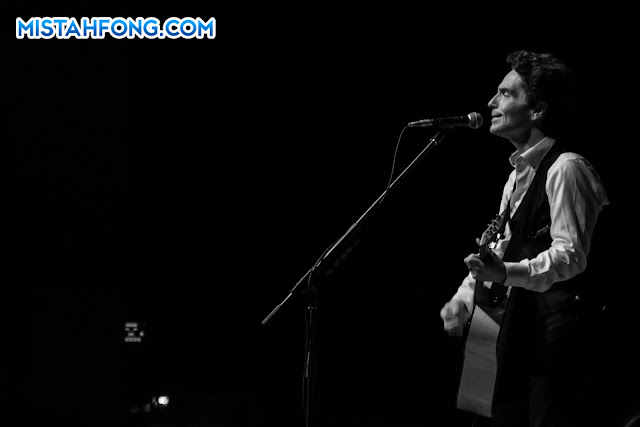 The follow-up, 1989 Repeat Offender, hitting #1 and going quadruple-platinum with two #1 singles in “Satisfied” and “Dont Mean Nothing” earning him a Grammy nomination for Best Male Rock Vocal Performance.

Other highlight of the night was when he unplugged the guitar and walked away from the microphone. He stood to one side of the stage and played “Angelia” 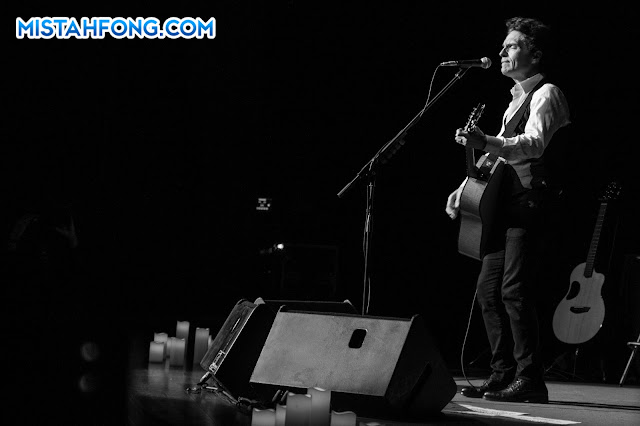 After Marx waved goodbye, the crowd of course, roared for more, and within a minute Marx returned to find his place behind the keys once more for the finale of mega hit “Right Here Waiting For You” To end the night with such an anthem of desire and pop timelessness song, Marx gently encouraging the audience to be his chorus at times, Again inviting audience participation, the star and his fans many sang the words in unison, wonderfully capping off the performance.

It was an intimate evening, felt like a private party with Richard Marx. Taking us down memory lane with the time machine of few nostalgic songs.