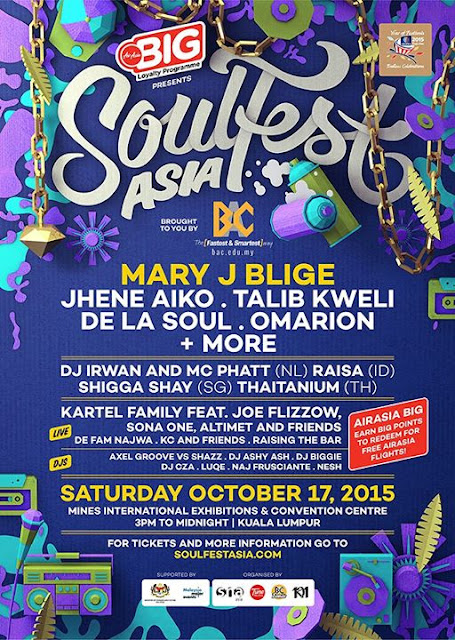 LOL Events will also share in the celebration of soul through a comedy room called LOL@Soulfest. Headlining the comedy sessions here will be Gina Yashere – one of the best female stand up comedians, and Jim Brewsky – eminently likeable, criminally charming and fearlessly hilarious. They will be joined on stage by Fakkah Fuzz – a rising star in the comedy scene for the South East Asian Region, Prakash Daniel – the livewire of any party, who will also be hosting the comedy sessions, and Rizal Van Geyzel – a natural performer who stands out in the comedy scene. 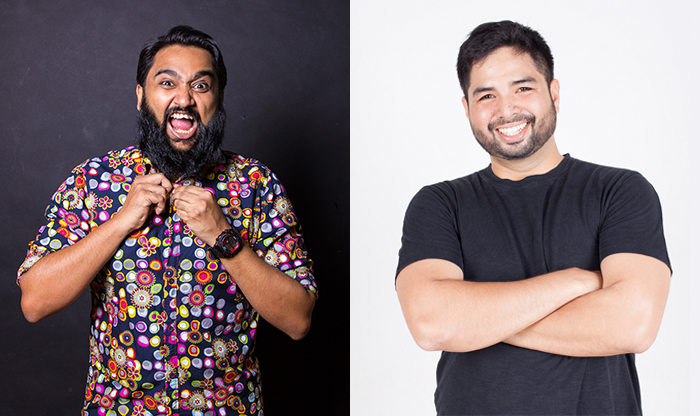 Staying true to its promise to be more than just a music festival, Soulfest Asia will be supporting the Women’s Aid Organisation’s public education campaign, aimed at raising awareness for the gravity of domestic violence and the need for public support. A ceramic art exhibition entitled “Can You Keep A Secret?” featuring twelve ceramic life-sized head sculptures designed by artist James Seet will be on display, representing the various accounts of domestic violence survivors.As the official transport app partner for SoulFest 2015, GrabCar will be providing complimentary transport solutions for the ‘Soul Sisters’ package in support of WAO. 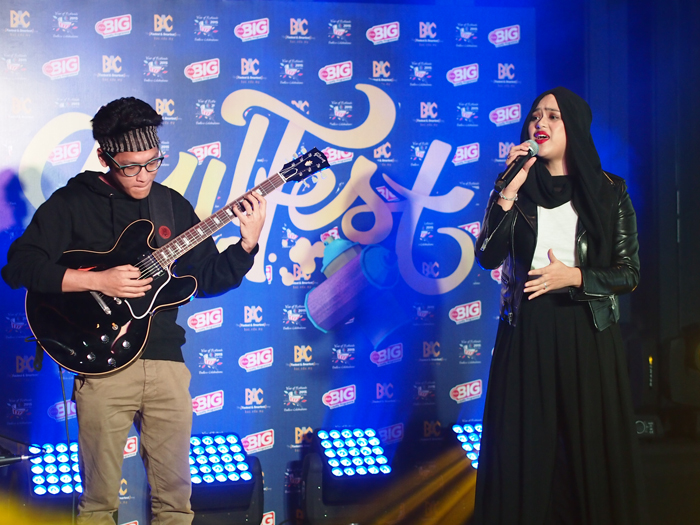 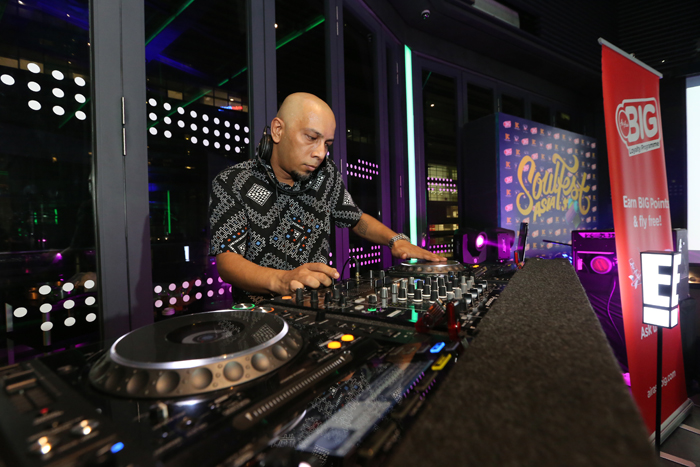 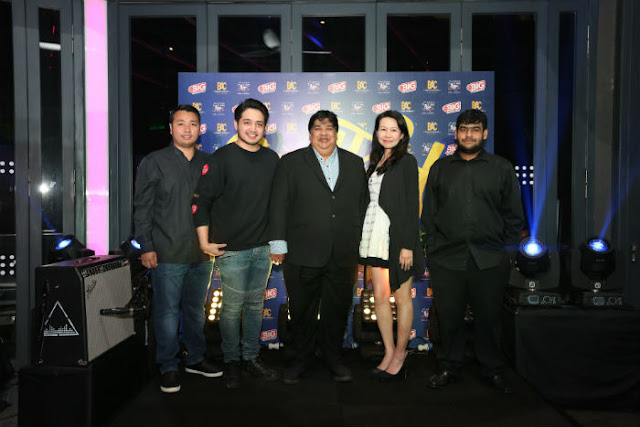 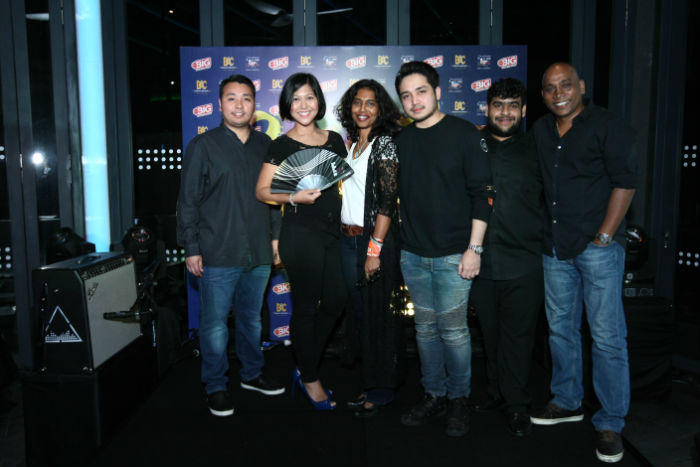 AirAsia BIG Loyalty Programme (AirAsia BIG)will be offering AirAsia BIG Members and Soulfest goers a chance to earn BIG Points with the purchase of tickets, food and drinks; which can be exchanged for free fllights and hotel stays.Every general admission ticket earns 500 BIG Points, a premium ticket earns 800 BIG Points and a VIP tickets earns 1,300 BIG Points. There are also up to 16,000,000 BIG Points up for grabs!

Brickfields Asia College, sponsor of the recent MTV World Stage which attracted 20,000 music lovers, continues to be a part of the biggest musical events happening right here in Malaysia through its involvement at Soulfest Asia 2015. 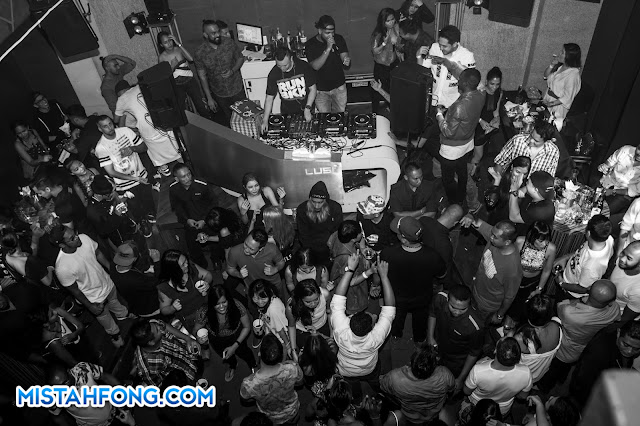 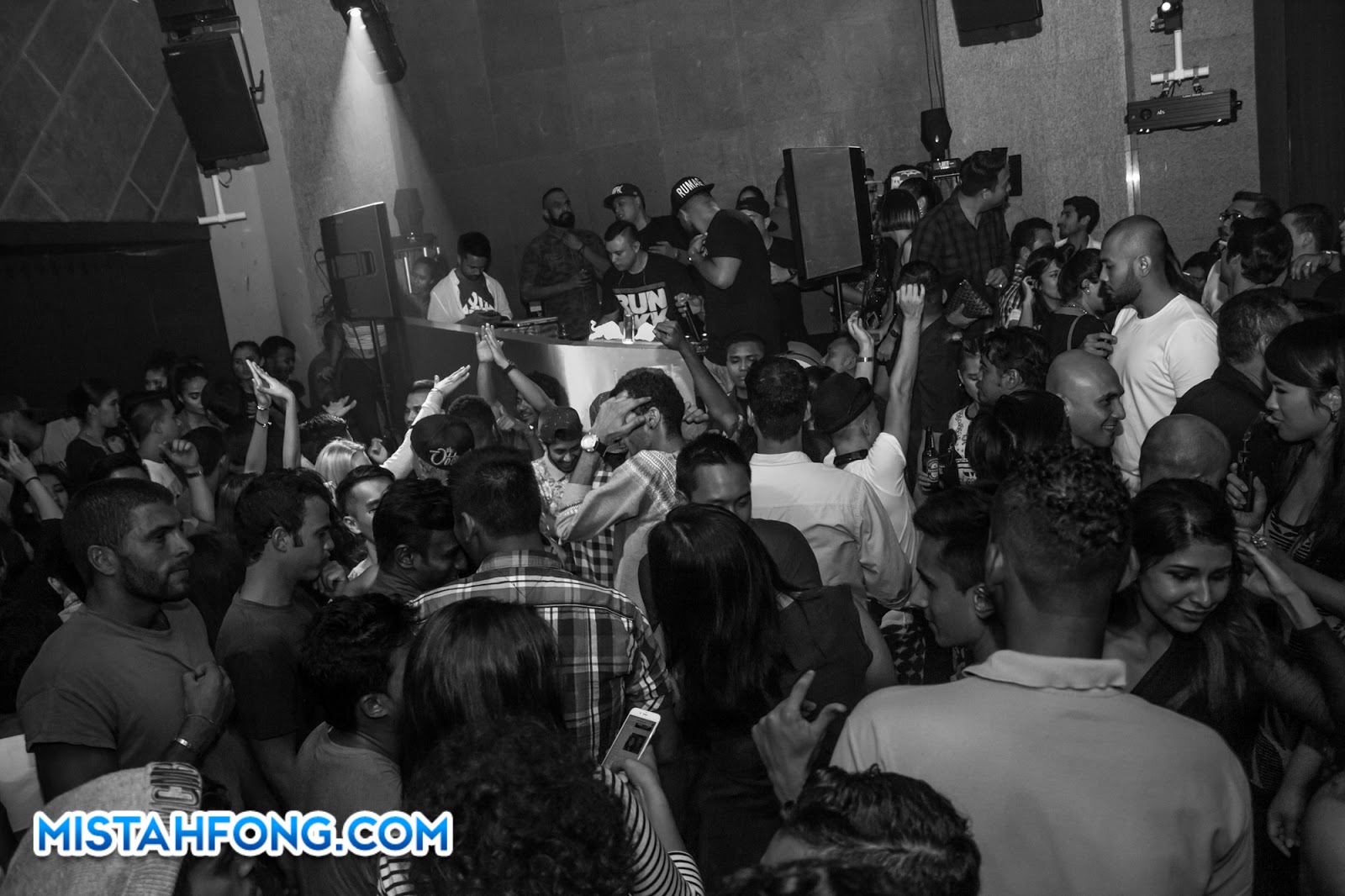 Tickets priced from RM198 are available online at www.soulfestasia.com