Presented by Tiger Radler, the four-day event aptly named ‘LOL fest’ was held at Publika from July 30 until August 2. Day after the day, the jokesters threw their best jests to keep spectators tickled and the highlight of the festival was definitely the ‘Laugh-a-thon’. The six-hour special held on August 2 showcased amazing comedic talents over a dozen performances featuring the likes of Malaysia’s Andrew Netto, Philippines’ Justin Rivera and Masashi Kumada from Japan. Throughout the mind-blowing evening, spectators were doubly refreshed with some ice cold Tiger Radler.

According to Jessie Chuah, Marketing Manager of Tiger Beer, “We were extremely excited to have partnered ‘LOL Events’ in bringing barrel of laughs to Malaysians. Besides providing a platform for up and coming talents, we are confident that audiences brought home refreshing experiences from the shows.” 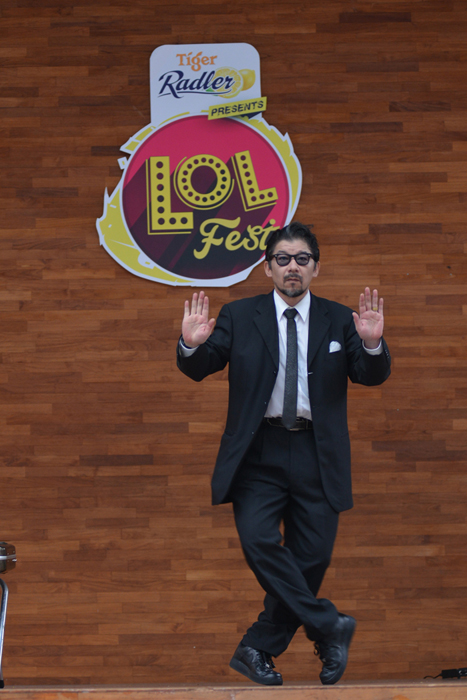 Kamiyama, a member of the Yoshimoto Kogyo Group.. 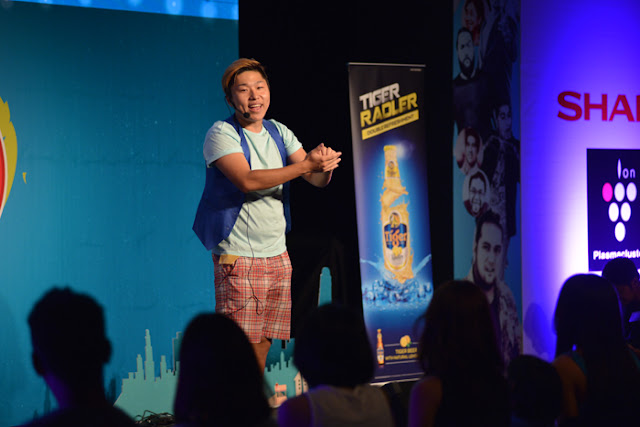 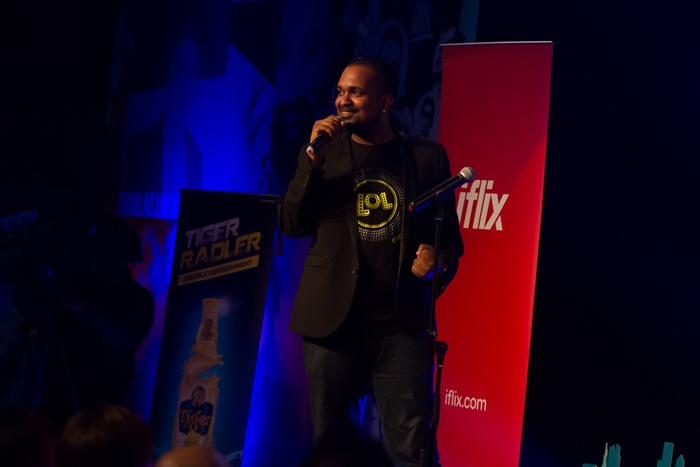 Andrew Netto, during one of LOL Fest comedy shows, the ‘Laugh-a-thon’ 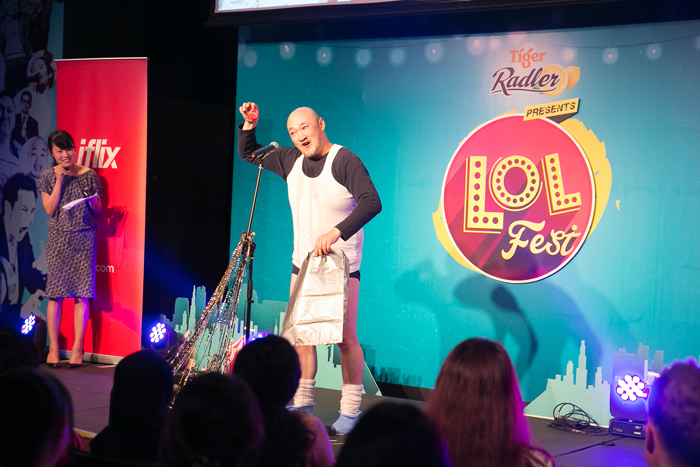 Masashi Kumada, during one of LOL Fest comedy shows, the ‘Laugh-a-thon’

Went for the saturday show, “Jared Fell in Possible feat. Justin Rivera & Magicnation“. Warm up comedy by host of the night Prakash Daniel, love the part when he changed “Walk Like Rihanna” song to Rosmah.

Opening acts by local magician/comedian from Magicnation, Charls Turningpoint & Henzi Andalas Nusantara, besides making fun about his height, he also did some extreme stunt like lying under a bed of nails and escape magic/stunt (body tied up and plastic bag wrapped over the face) .

Justin Rivera, a internationally recognised comedian magician who was named a judge favorite in America’s Got Talent. His show was pretty cool, he was comical and entertaining.  Best moments when he doing the movie interpretation together with one lucky audience, especially Home Alone & Brokeback Mountain part. 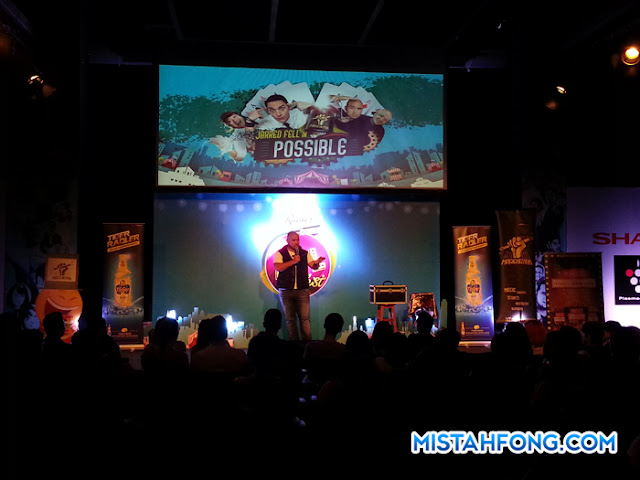 Jarred Fell was an excellent magic/comedic performer,  teasing men and women with his ‘gay-ish’ attitude throughout his show. From throwing glitter from pocket and yells ‘It’s magic’ ! or scroll “F**k You” sign from his jacket. The magic was incredible and he has a great, quick sense of humor, with adult jokes and lots of interactions with the audience too. 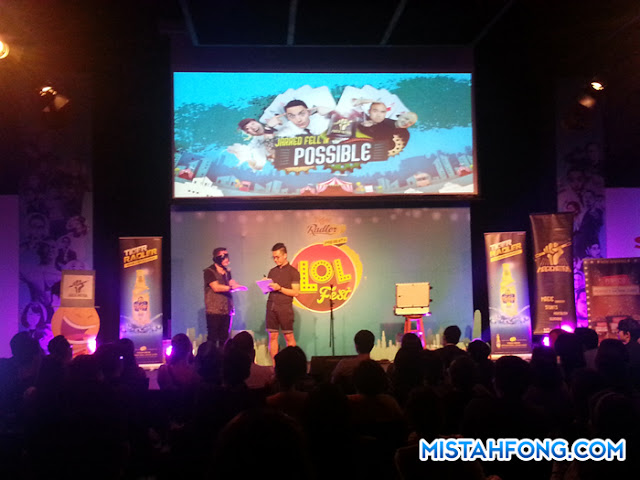 Prior to the festival, visitors to the mall experienced a week-long ‘Laughter Makes The World Go Round’ arts exhibition, which showcased fine arts, doodles and photography. Visitors to the Lemon Garden located at The Square participated in activities such as lemons juggling and ‘Spin to Win’ contest. Winners were rewarded with exclusive Tiger Radler premiums. On top of that, ticket holders to the shows at The Bee and Black Box were also given a special treat — a refreshing ice cold Tiger Radler.