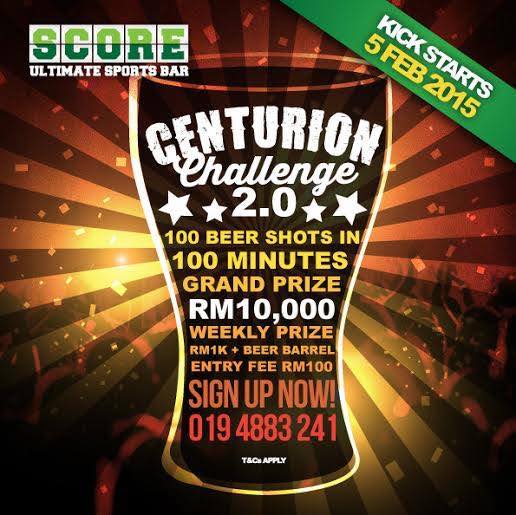 Centurion Challenge 2.0 by Score at The Roof

This is the ultimate test in beer drinking stamina, Warning: not for the weak of stomach. Think you can do it?

The rules were simple. Everyone drinks a shot of beer in 1 minute for 100 times. You can’t go to the washroom, you can’t leave the table, puking or pissing your pants (full T&C below) . The last hardy soul would take home RM1000 and a barrel of beer, whilst automatically qualifying to the Grand Finals of the Centurion Challenge 2.0 where the ultimate winner will walk away with RM10,000 ! 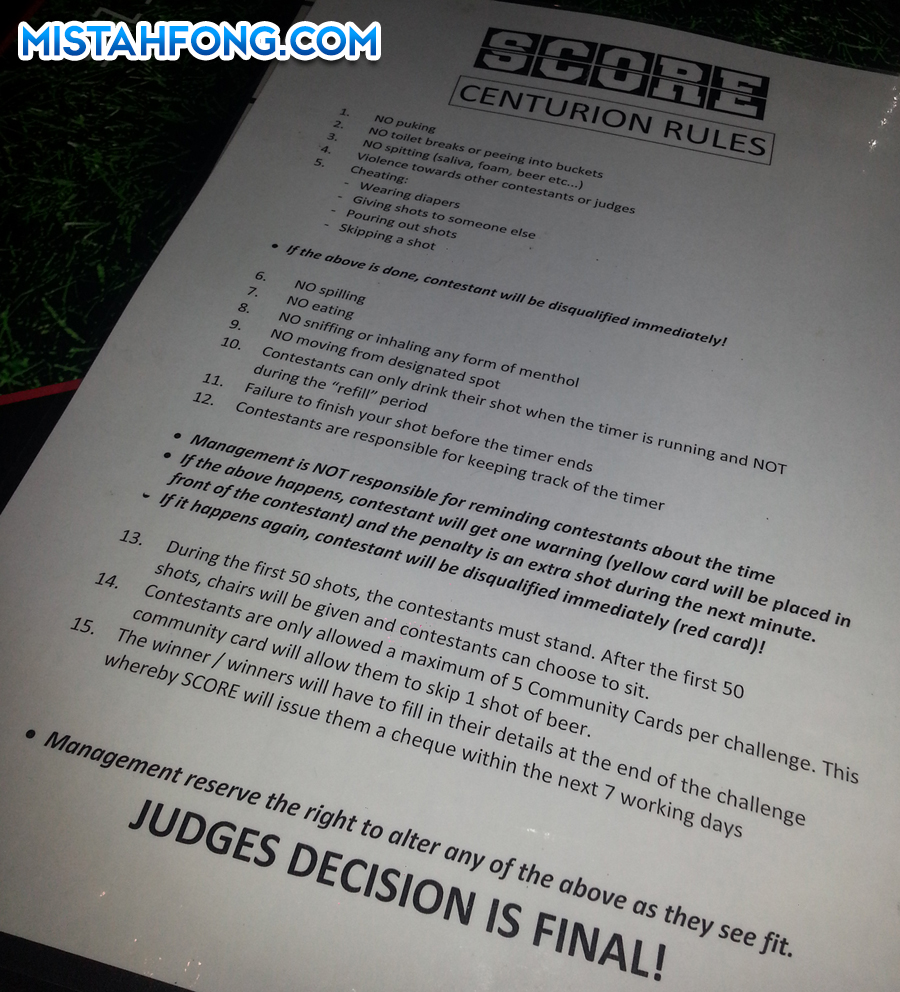 I thought this would be an interesting challenge, so i joined… 🙂 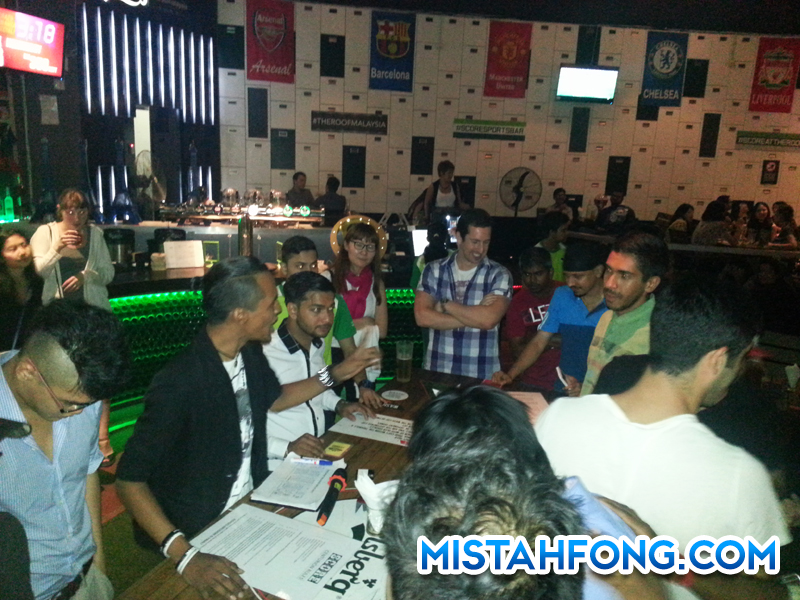 Who’s gonna walk away with RM1000 and a barrel of beer?

Pictures were not enough to express the madness and craziness of this fun-filled challenge. 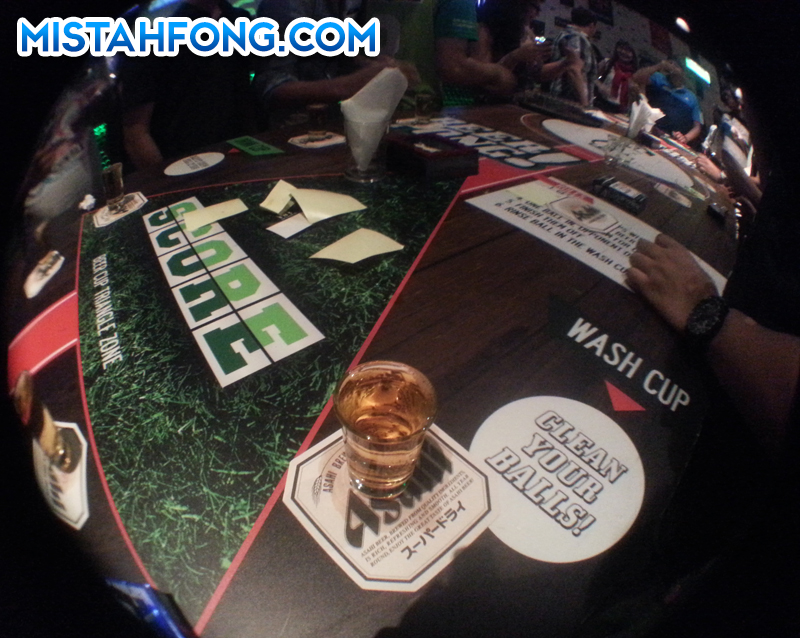 My best attempt, 61 shots! I still can drink but disqualified from the challenge because i’ve breaks one of the rules.. spilled some beer and it was just a few drops of beer. Totally the case of so near yet so far! But I guess they have to be strict when money is involved. 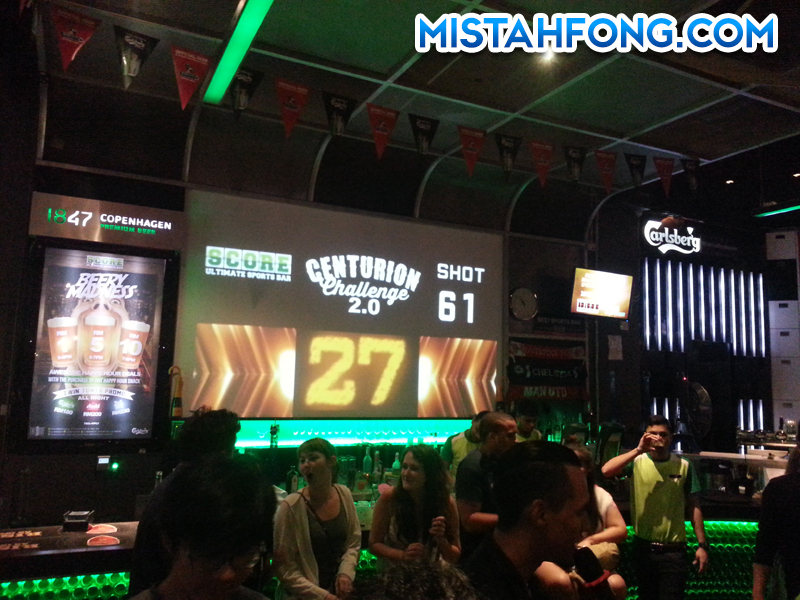 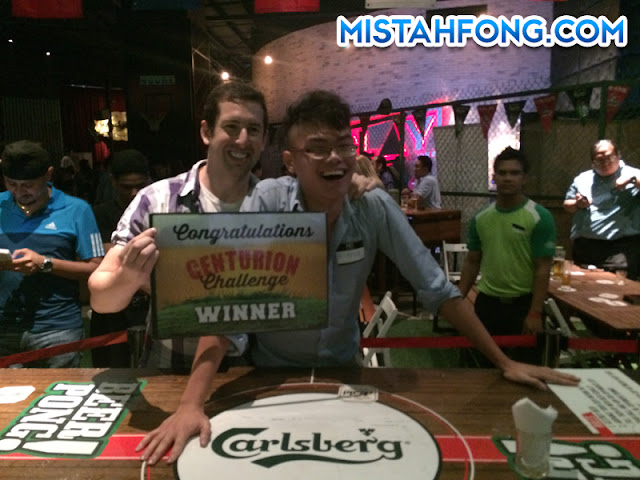 The Grand Finals will be held in Score at The Roof on 28 August 2015, will see approximately 10-20 contestants go head to head for ultimate grand prize RM10,000 !

PS : Score at The Roof also offers the BEST HAPPY HOUR in town, going at only RM1! 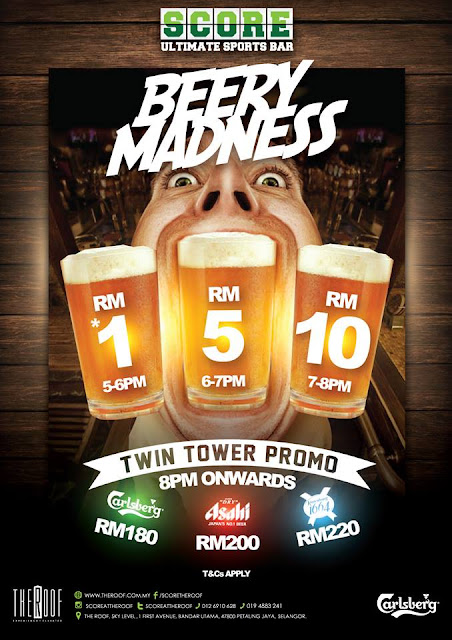 Score at The Roof promo !