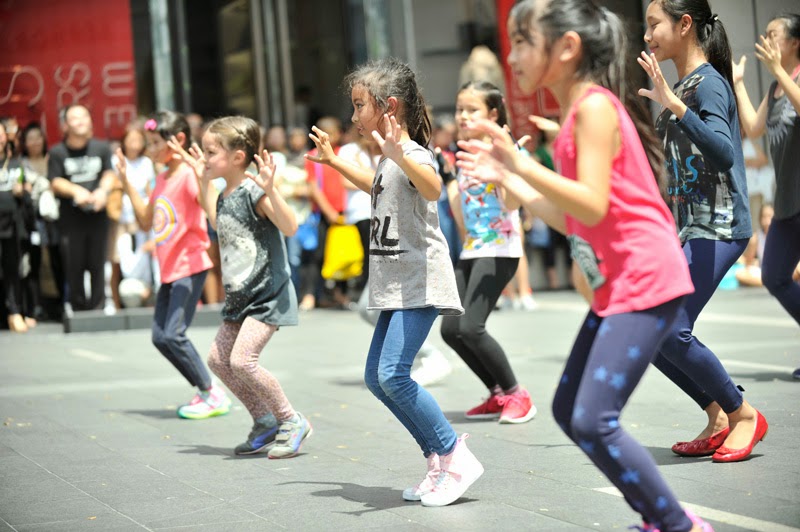 This THRILLER LIVE flashmob Dance Competition surprised and excited the shoppers with Michael Jackson’s hits and had the crowd thrilled and raring to dance. It was the most anticipated flashmob dance event for 2015 and attracted many Michael Jackson’s fans. This exciting and energetic flashmob embraced all races, religious and ages to pay homage to Michael Jackson’s music & dance. Approximately 100 of the flashmobers from age 6 to 47 years old burnt it to the ground at the main entrance of Pavilion Kuala Lumpur and rocked like nobody. 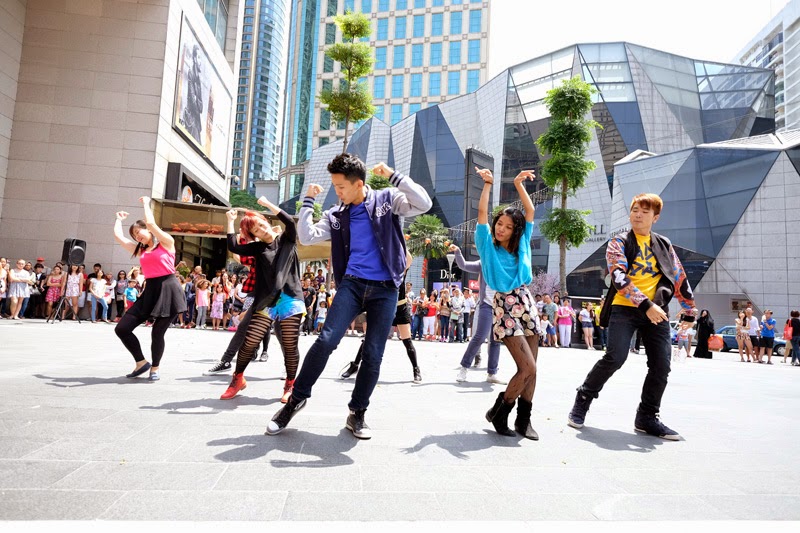 2nd runner up – Souleganz in action… 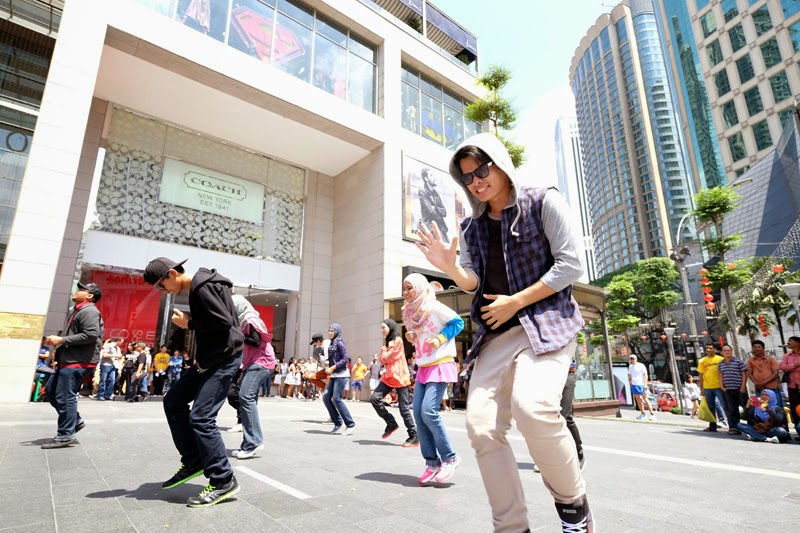 Out of the 7 groups, the unbeatable Swagxy was crowned as the THRILLER LIVE Flashmob Dance Champion and impressed the judges with their beautiful choreography. To conclude the main judging criteria for the Flashmob Dance Competition, Maple Loo, the celebrity choreographer and popular judge of 8tv Showdown, said that she judged based on how the groups engaged the audiences’ attention and Swagxy did it well! 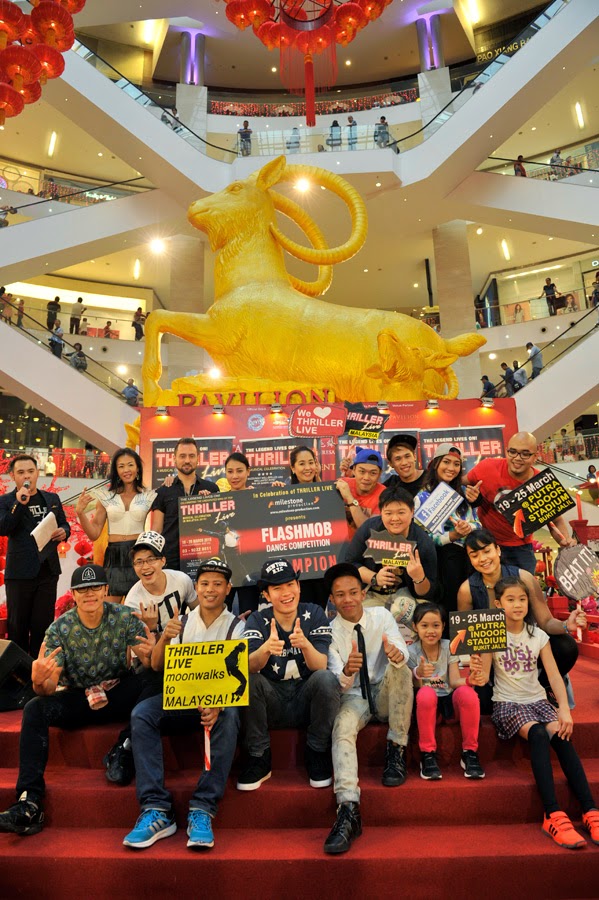 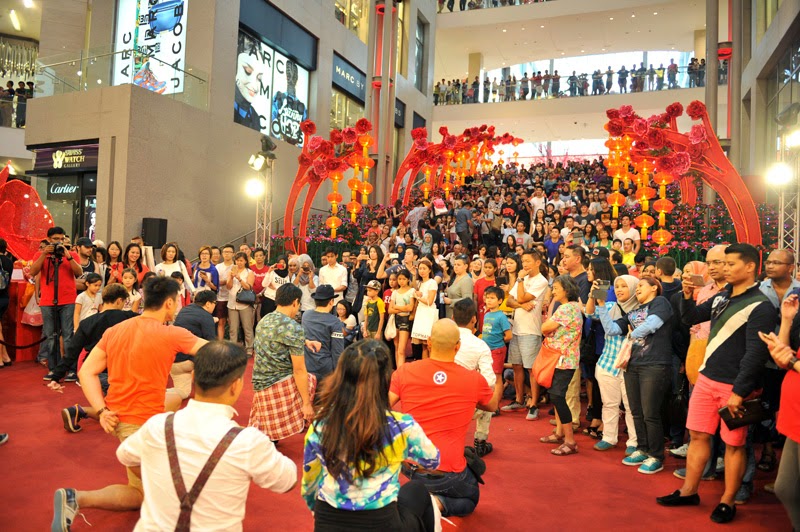 The THRILLER LIVE Flashmob dance Competition has received excellent reviews. One of the judges, Lili Kosin, a well-known Thai choreographer for international performances, commented that THRILLER LIVE flashmobers impressed her with different dance genres such as Ballet to Hip Hop, and most importantly it blended well with Michael Jackson’s music! Furthermore, the guest judge Vidal Gomez, Malaysia Top Celebrity Fitness Instructor from Spain, also shared that he is a huge fan of Michael Jackson that he even had a dance group back in Spain that did Michael Jackson’ dance and he is very happy to be part of the flashmob dance competition. 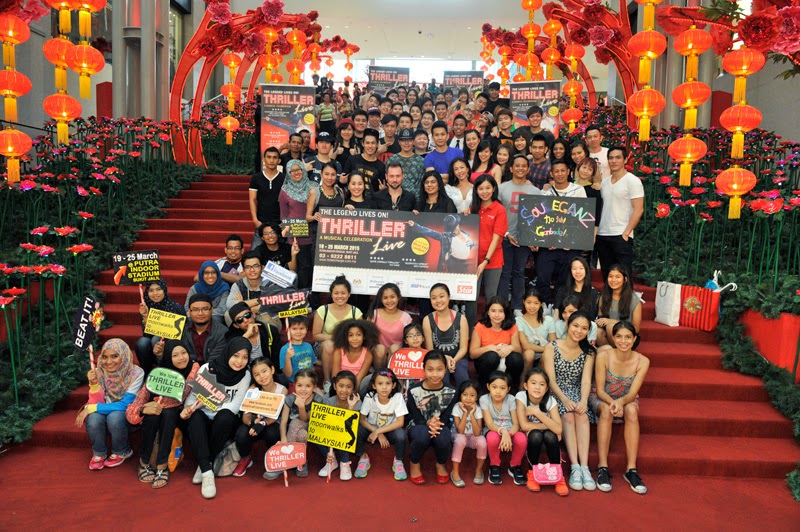 Check out the competition videos at Milestone Entertainment Facebook page www.facebook.com/MilestoneEntertainment.Showfor all 7 groups of flashmobers starting from 16 February 2015! Feel their fun, excitement and their fancy footwork in action and vote for your favourite team. The top 3 groups with the most likes on Facebook will win Cash Prizes, THRILLER LIVE Tickets and passes to the Exclusive Dance Workshop by THRILLER LIVE Dancers all the way from UK, with total value worth more than RM10,000 !
Please visit www.facebook.com/MilestoneEntertainment.Show for more information about THRILLER LIVE – Malaysia 2015.
[THRILLER LIVE]  Malaysia in March 2015 <<<<< CLICK FOR MORE INFO