As 2014 draws to a close, Malaysians are coming together in a strong show of support and solidarity to help flood victims in one of the country’s worst natural disasters. Mutiara Damansara Commercial Centre (MDCC), comprising the Curve, eCurve and IPC Shopping Centre, has decided to hold an MDCC Flood Relief Project at its New Year’s Eve gathering that involves a Charity Concert and Fund Run on December 31, in collaboration with MERCY Malaysia and CIMB Foundation. There will no longer be a Street Carnival.
Themed ‘Together We Care’, the MDCC Flood Relief Project will raise funds and be a collection point for critical non-cash items, namely drinking water, baby products including liquid milk, diapers, and wet wipes as well as towels, torch lights, batteries, noodles that can be consumed without being cooked, biscuits, chocolates, women’s sanitary napkins, and disposable underwear. Only non-cash items will be received at the event by CIMB Foundation, which will also not accept any non-halal products or second-hand clothing.
All cash donations on the night will be accepted by MERCY Malaysia which has set up its Flood Relief Fund to provide aid to flood victims. Online donations can also be channelled towards MERCY Malaysia through Maybank, CIMB Bank and RHB Bank. For more details on online donations, donors can visit www.mercy.org.my or www.facebook.com/MERCYMalaysia.
The Fund Drive will begin taking donations from 6.00pm onwards. The Charity Concert will take place from 8.00pm onwards but with a more sedate line-up of music to be performed as a dedication to the victims of the flood. Local Malaysian acts from electro-pop band Paperplane Pursuit to musician OJ Law, as well as Anugerah Industri Muzik (AIM) Best New Artist nominee Kyoto Protocol will join fellow artistes An Honest Mistake, The Big Band and Narmi, to do their part in uniting people in music and prayer and by doing so, aim to raise more funds on the night for those affected. 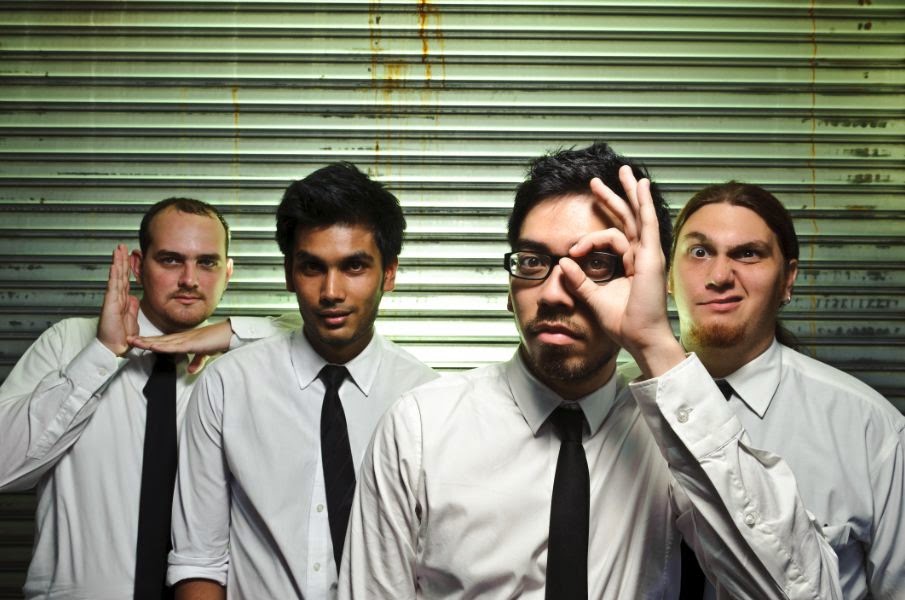 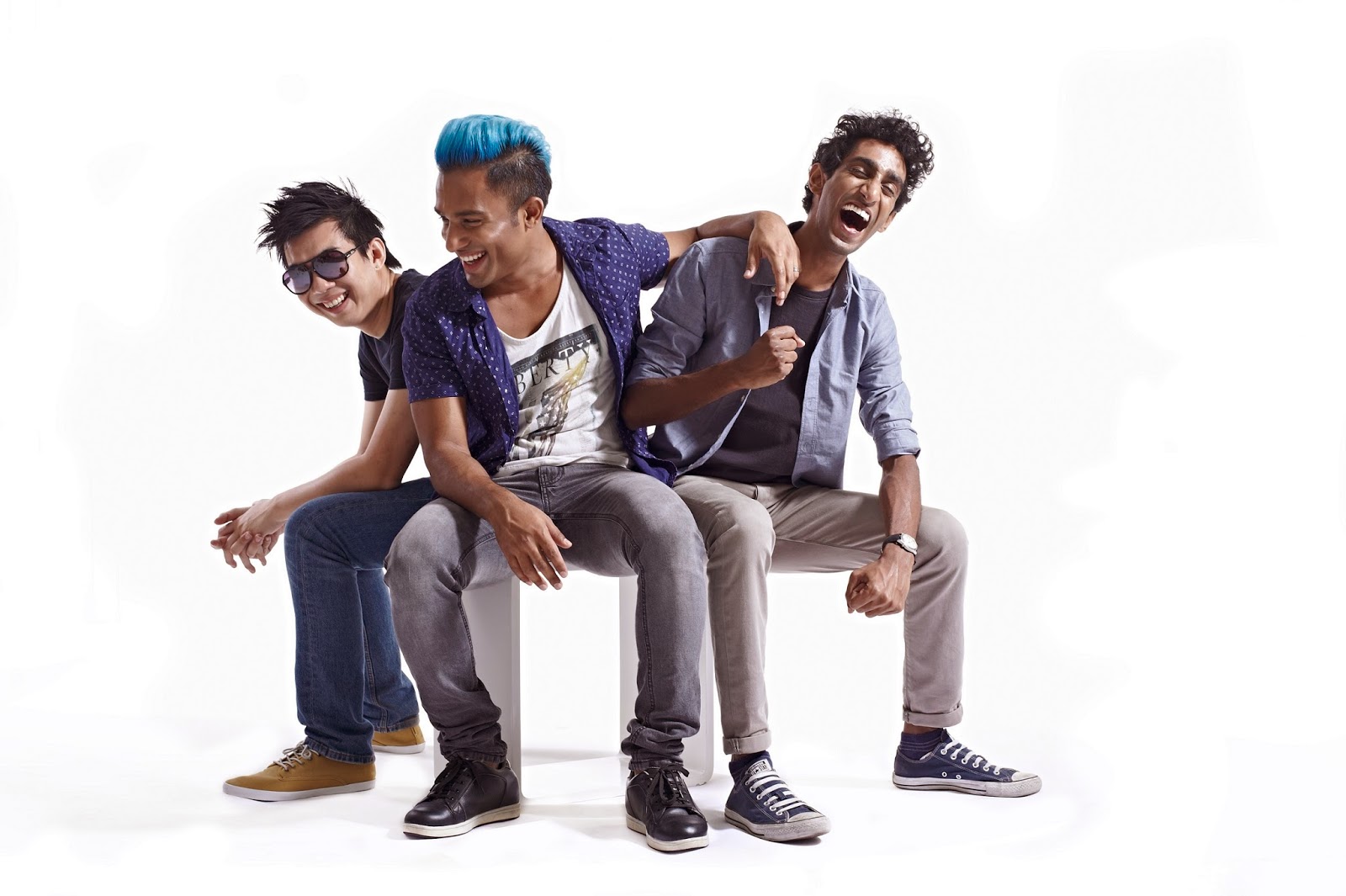 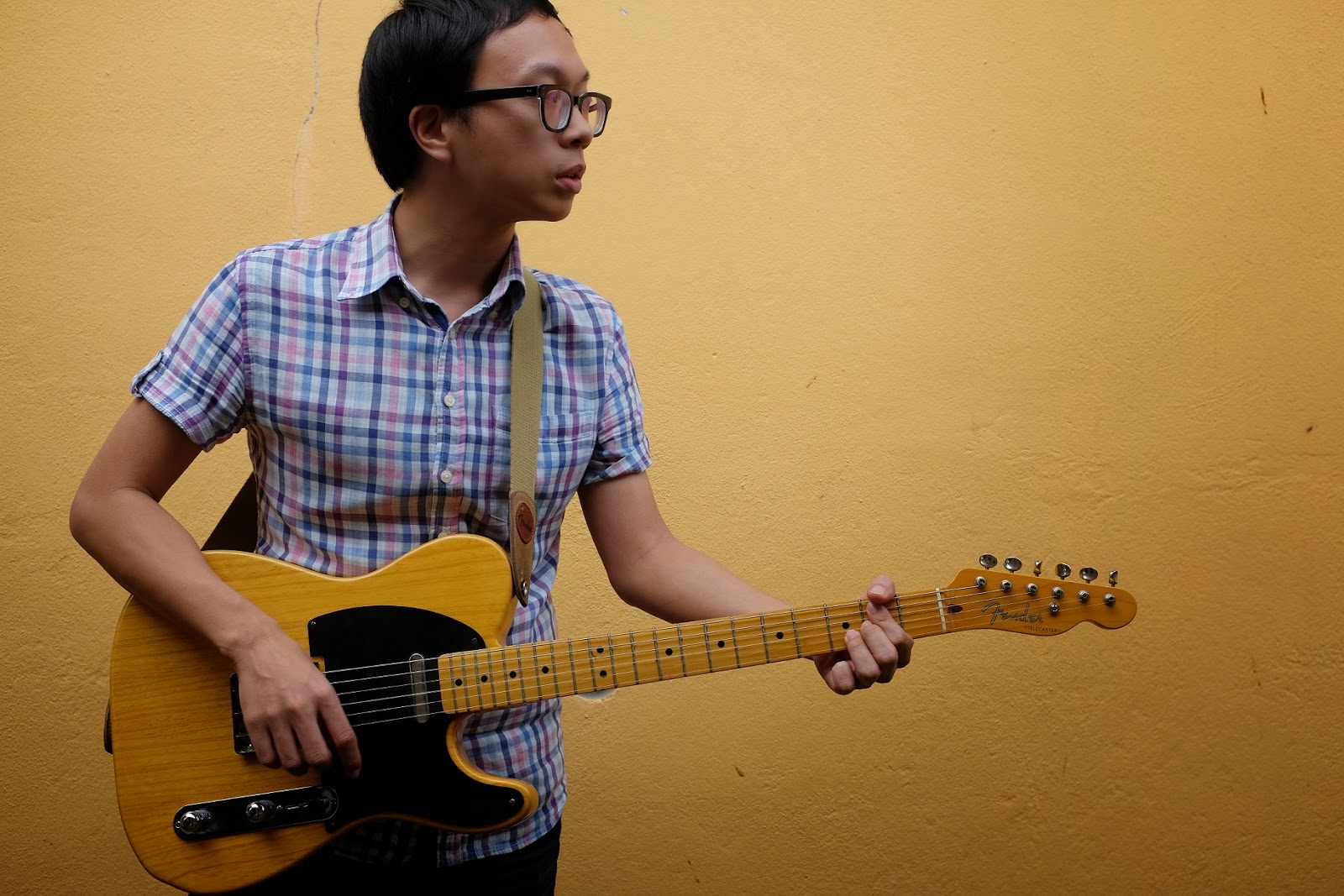 The MDCC run to be held on New Year’s Eve will also take place as scheduled, with the five categories maintained. Now called the ‘Fund Run’, all participants who have signed up are invited to register at the venue as planned.
Centre Manager of IPC Shopping Centre, Evelyn Tan, explained, “Given the plight of fellow Malaysians, we decided to change our event to one where we can do more to help. Our theme for the MDCC New Year’s Eve gathering was changed from ‘A Celebration of Togetherness’ to ‘Together We Care’ to encourage the public to come together to show the victims that they are not alone.”
Jazmi Kamarudin, Centre Manager of the Curve, said, “Our thoughts and prayers are with the victims and their families. Everyone who joins us on the night can make a difference, whether it’s through sharing positive emotions, making donations or just being present to show we care.”
“We hope people will make the extra effort to join us, so we can do our collective part for the flood victims and ring in the new year in a meaningful way,” added Azizul Hisham Ahmad, Centre Manager of eCurve.
In a mark of respect, the event organisers have cancelled the fireworks planned for the night.
To accommodate the MDCC Flood Relief Project and New Year’s Eve ‘Fund Run’, the main road between the Curve and IPC, Jalan PJU 7/2, will be temporarily closed from 11pm on December 29, 2014 to 8am on January 1, 2015. Detour signage and traffic police will be available to help redirect traffic on Wednesday, December 31, 2014, the event day. For details on alternative routes, visit www.facebook.com/IPC.com.my, www.facebook.com/theCurveShoppingMall and www.facebook.com/eCurveMall.
For details on the MDCC New Year’s Eve event, visit www.mdccnye.com.my or email ipc@ikano.com.my. Alternatively, Customer Care Officers can be reached at 03-7710 6868 for the Curve or 03-7725 0277 for eCurve.