TAKING THE FIRST STEPS INTO THE FINAL FRONTIER OF GLOBAL ELECTRONIC MUSIC…..

The inaugural International Music Summit Asia Pacific 2014, which took place at the beautiful W Singapore Sentosa Cove yesterday, was a resounding success and is set for a return at the same venue, over two days, next year. Attended by nearly 300 delegates, many of whom were industry icons from countries in the region, IMS AP was a prelude to the legendary two-day ZoukOut dance music festival at Siloso Beach on the weekend of Dec 12 and 13. 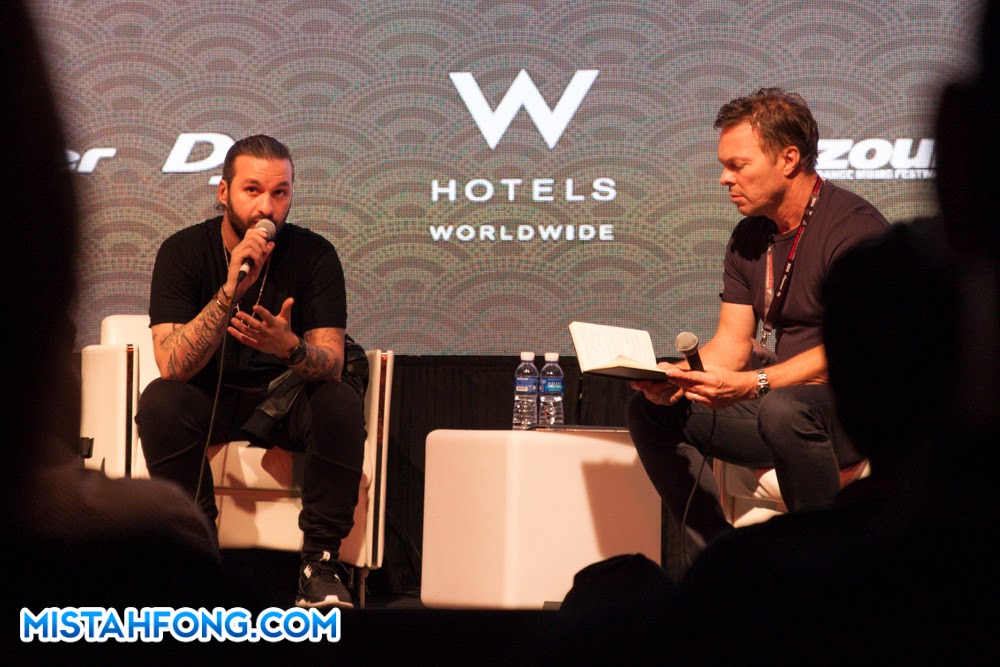 IMS AP, which is in partnership with Pioneer, W Hotels and ZoukOut, featured speakers and global acts Steve Angello, Richie Hawtin, Nervo and Damian Lazarus. There will be six IMS After-Parties [from Dec 11-14] in three locations, with more than 15 international and Asian artists performing. IMS AP is also an extension of the partnership between IMS and W Hotels Worldwide, which started in Ibiza.

Ben Turner, IMS co/founder and curator, states: “I think we touched a nerve today. IMS Asia-Pacific has the potential to untie and unite the industry here. It was clear people are understandably protective about their regions, but IMS AP has opened the door to an exchange of information internally to the region and externally to the rest of the world. We are delighted with the attendance and the level of conversation. We are already planning the next steps for how to expand our presence in the region.”

Arnaud Champenois, Senior Director for W Hotels, St. Regis, The Luxury Collection and Le Meridien, Asia Pacific, says: “Music is intrinsic to W HOTELS’ DNA and we are thrilled to expand our global partnership with IMS from the debut in Ibiza, to IMS Engage in Los Angeles, and now launching together the inaugural IMS Asia- Pacific at W Singapore – Sentosa Cove.”

IMS AP 2014 HIGHLIGHTS
The summit’s key highlights started with the first IMS Business Report for the region, which is estimated to be valued at 1/6 of the global electronic music market. 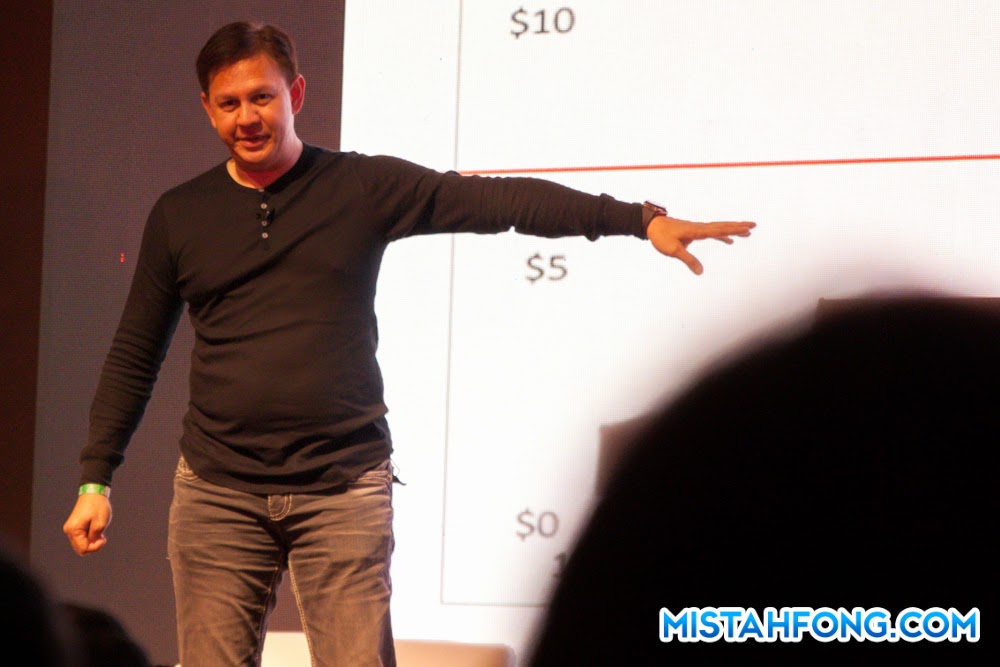 This was followed by the thought-provoking Keynote Introduction by Sandy Monteiro, President, Universal Music Group, SEA, who challenged the electronic music industry in Asia to address the concerns over drug deaths at events and leading to the forfeiting of the huge potential of partnerships with brands in Asia. 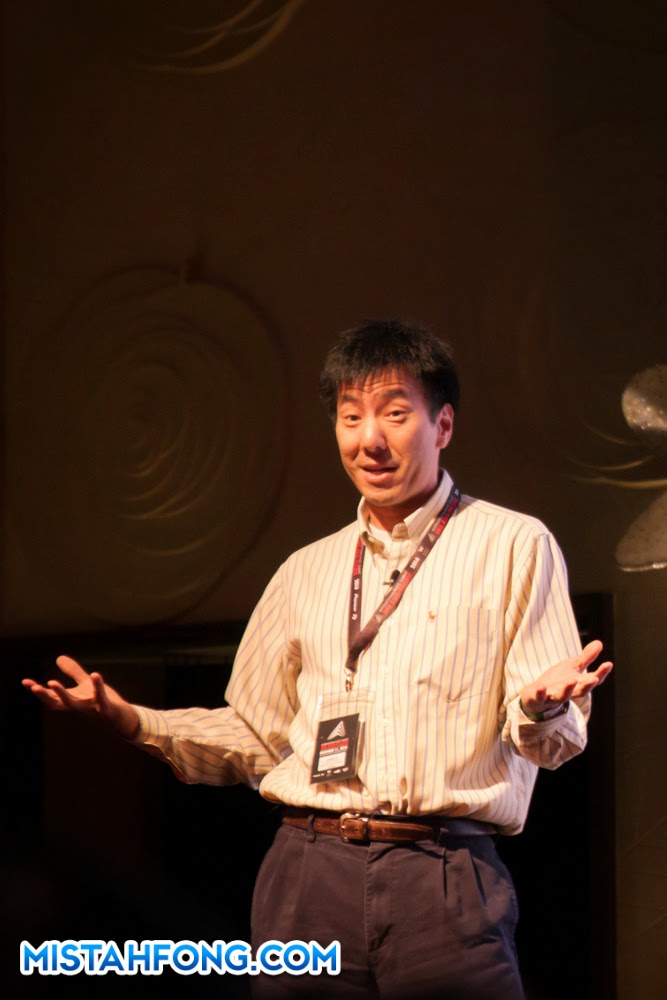 Taking on an inspirational Keynote Address on Transformational Music was Dr Gino Yu, a doctor of music and medicine, who intrigued the room of delegates, dissecting the fascinating cultural differences between East and West which could be a challenge for the genre’s growth. In the IMS AP Artist Panel: East Meets West, artists NERVO and Damian Lazarus sat with local artists Arjun Vagale [IND]; Celeste Siam [THA]; and Jeremy Boon [Zouk, SG], in an engaging session moderated by W Singapore Artistic Director, Mr. Has. 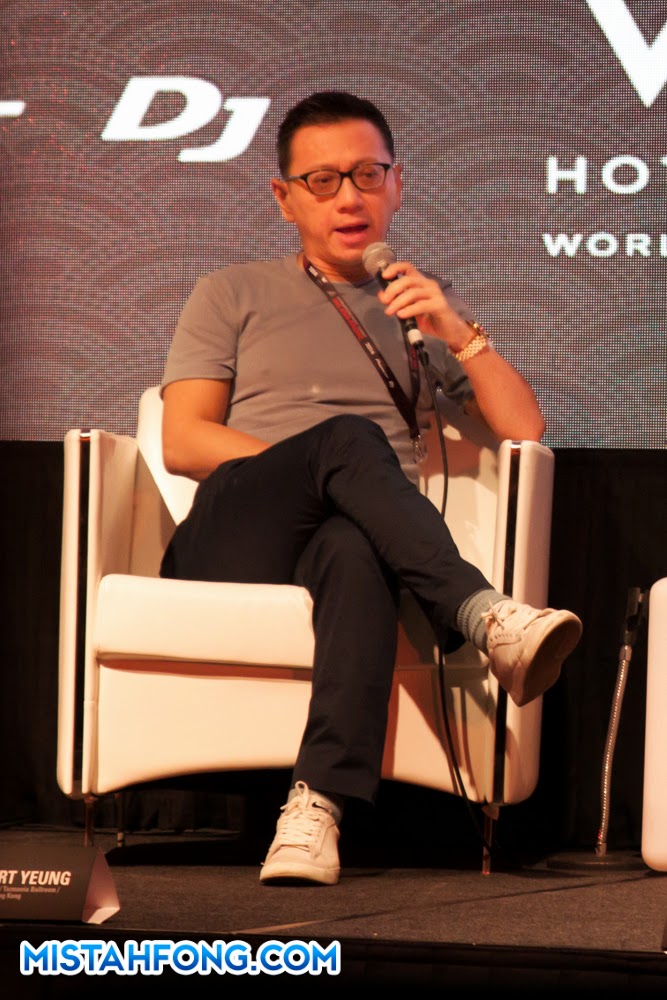 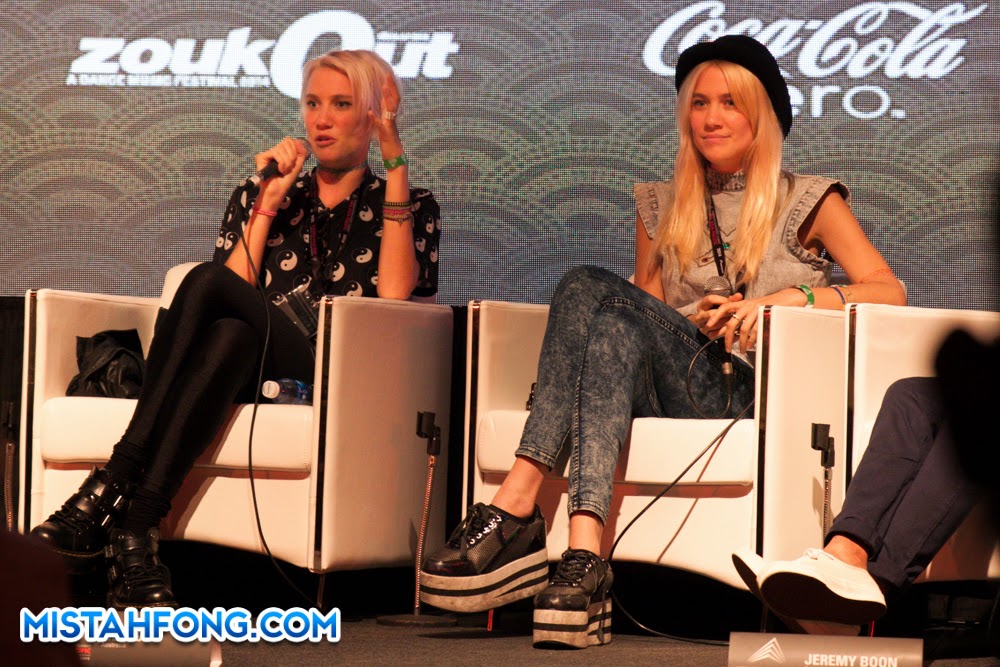 And, the exchange between promoters of global festivals and events from China, Hong Kong, South Korea, Singapore and Japan touched on the huge growth of the music industry. In the same IMS AP Promoter Panel, JC Ahn, the International Director of VU ENT/Global Gathering/Life In Color in South Korea, was critical of those who got into the music business for the wrong reasons in his strongly worded commentary, probably the most explosive and controversial speaker of the day. The Keynote Interview between IMS co-founder BBC Radio 1’s Pete Tong and Steve Angello, saw the latter talking about his passions and experiences in Asia-Pacific. Global artist Richie Hawtin later joined the debate, Get Played Get Paid, hosted by the Association for Electronic Music on ensuring artists’ payments end up in the right pocket. 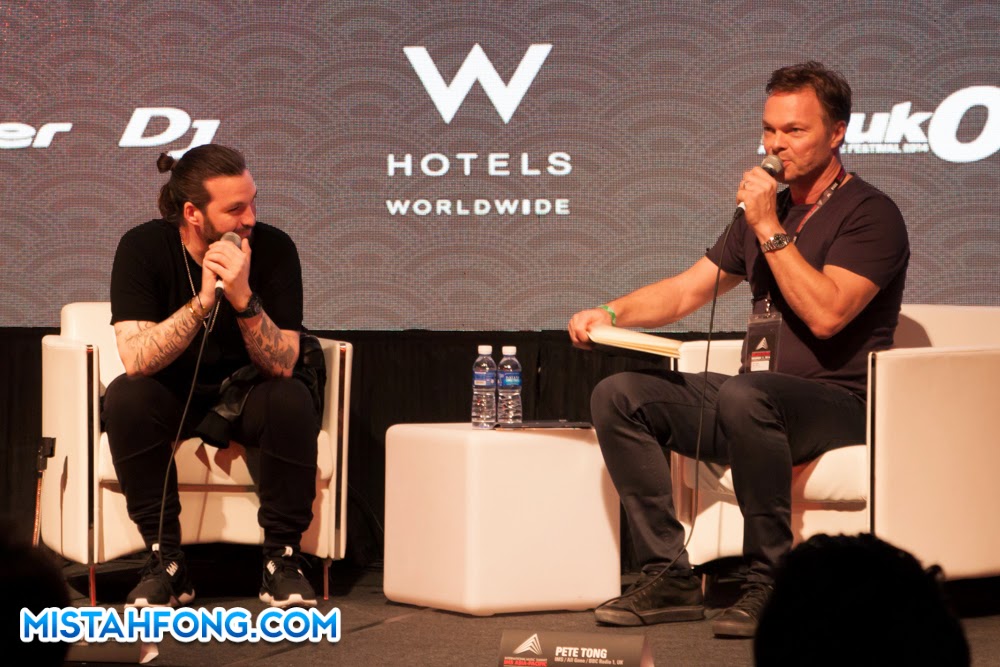 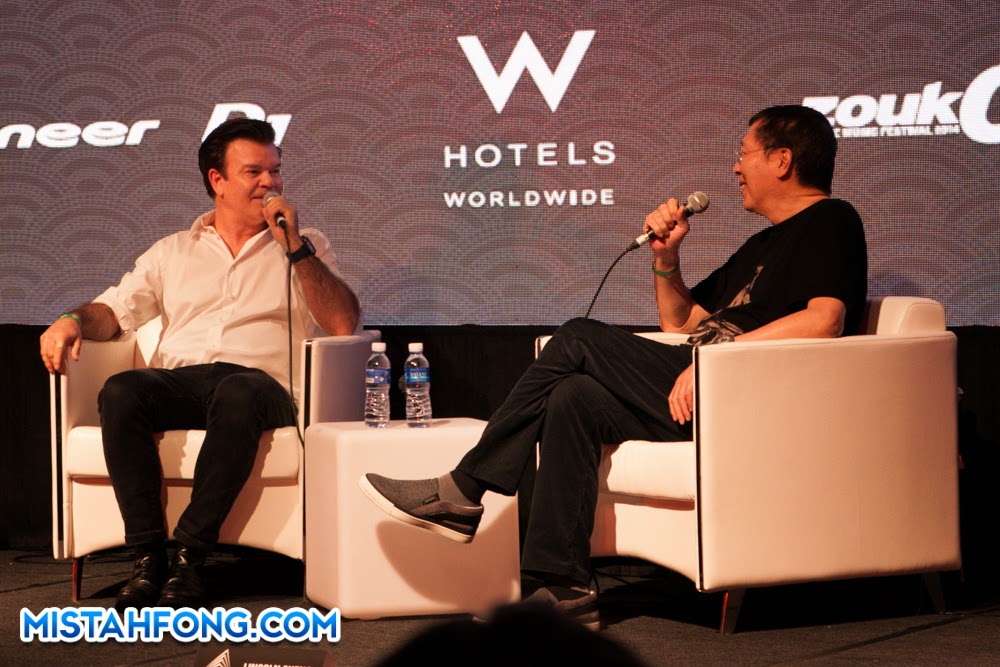 The highly anticipated evening session was the Keynote Interview between global artist Paul Oakenfold and Zouk founder Lincoln Cheng, who is widely regarded by the global music industry as Godfather of Dance Music in Asia-Pacific. Cheng also spoke about his inspiration behind the superclub prior to its opening in 1991 in Singapore, and the influence of Ibiza for Zouk, he was honoured with the prestigious IMS Pioneer Award for his work in the region.

At the Official IMS Cocktail Party at WOOBAR, Pete Tong played with his daughter Becky Tong for the very first time – and NERVO closed the event at W Singapore- Sentosa Cove. 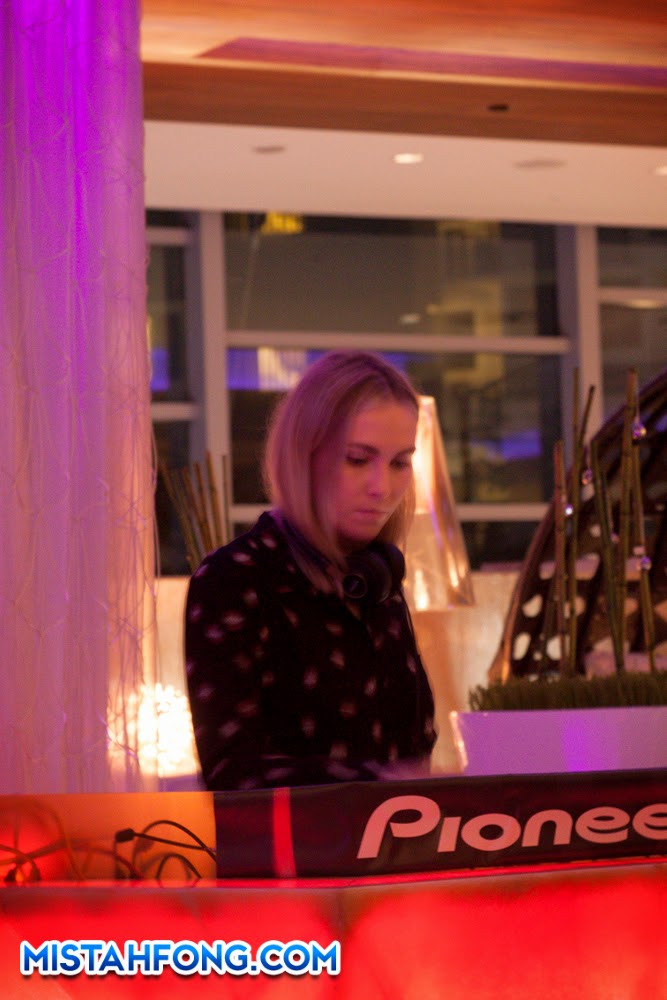 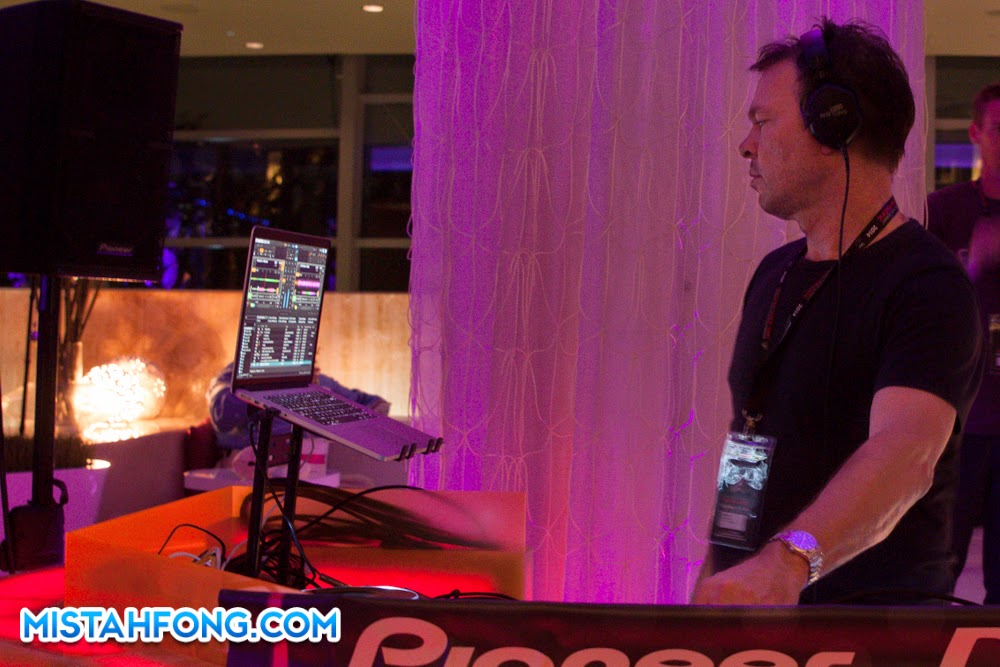 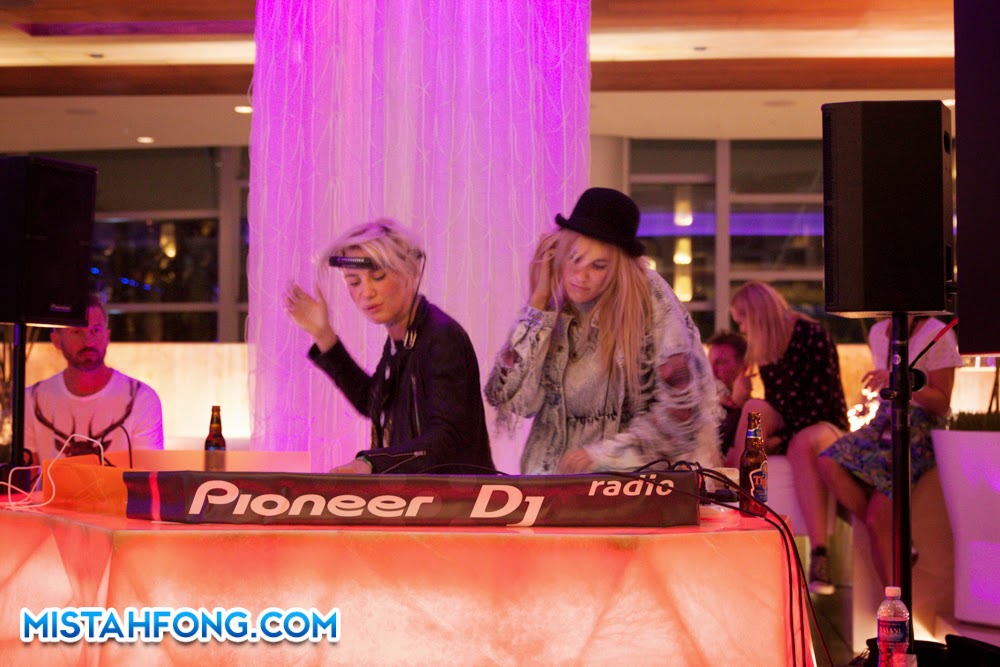 Nervo at IMS AP After Party…. 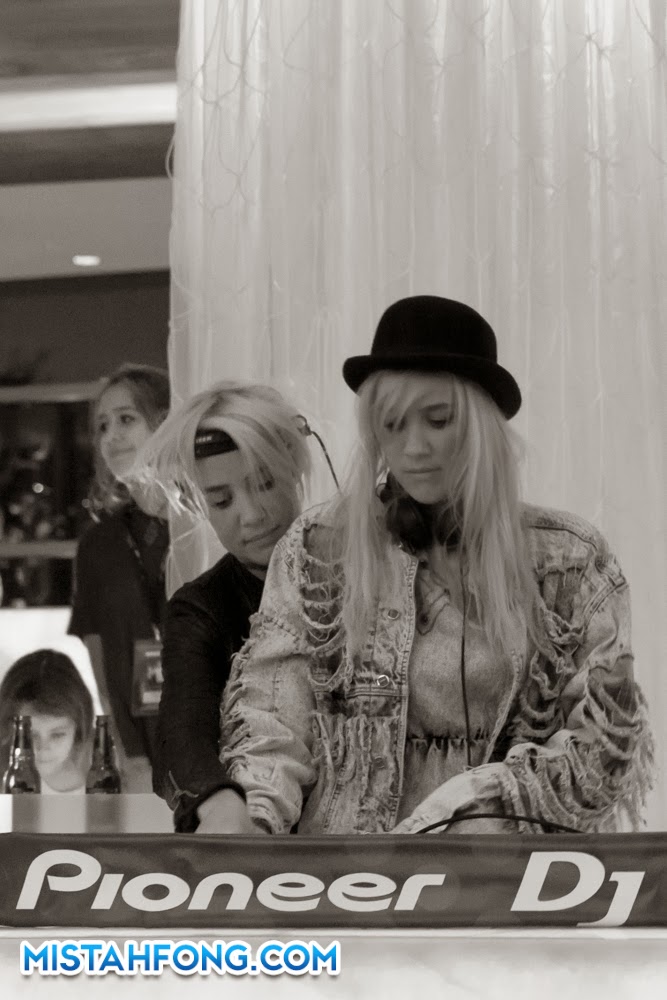 special set by Steve Aoki at IMS After Party at Attica Club
IMS AP is slated to be an annual event in Singapore, and will return next year at W Singapore–Sentosa Cove as a two-day summit. The 300 delegates who attended the inaugural IMS AP included those from Hong Kong, Indonesia, Malaysia, Thailand, South Korea, Japan, China, India, Nepal, Australia and Taiwan.
MORE IMS-AP PHOTOS CLICK HERE