Carlsberg, as the official beer of Barclays Premier League (BPL), fulfilled the dreams of more than 300 football diehards to meet their football heroes in the flesh, as it kicked-off the Ultimate Football Retreat recently at AVANI Sepang Goldcoast Resort. 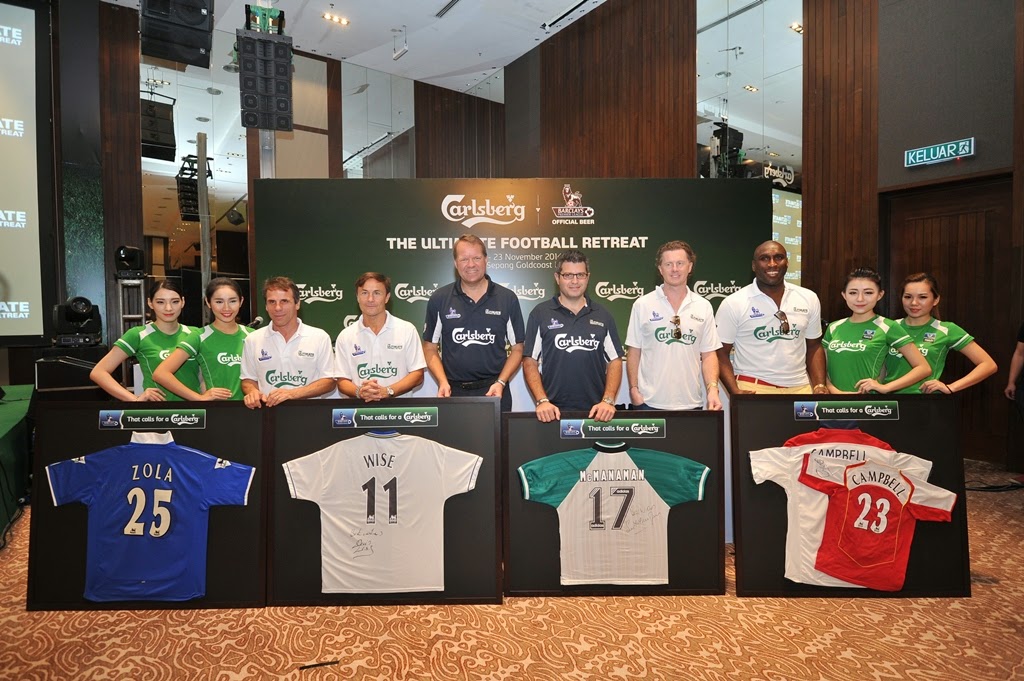 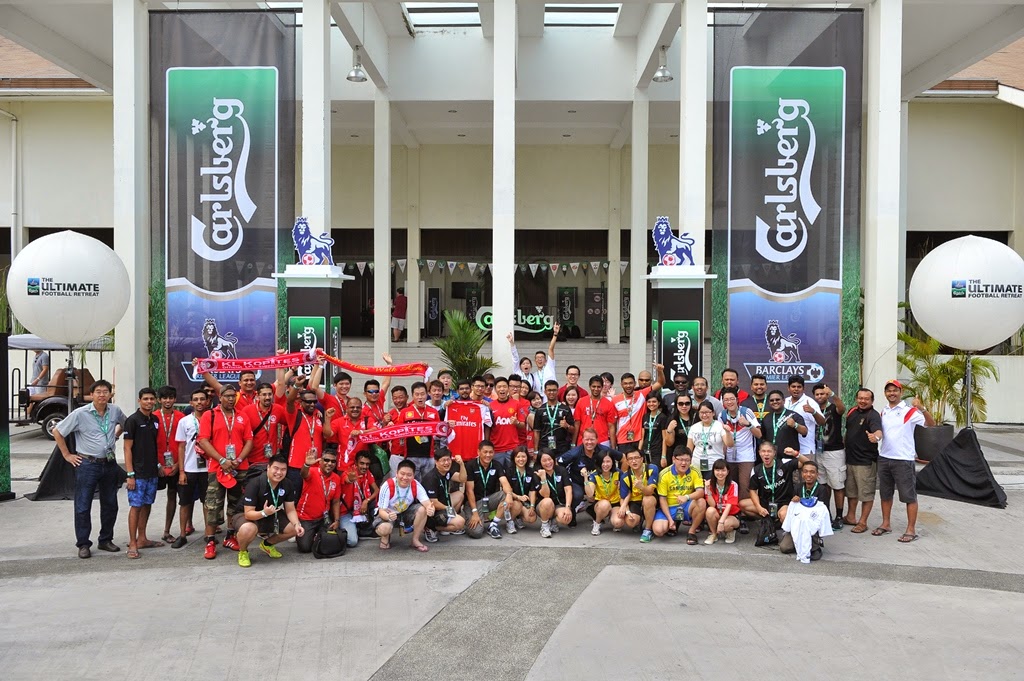 In true Carlsberg spirit, the retreat not only strengthened the friendships amongst football buddies, but also saw new ties forged as fellow Carlsberg fans bonded over their mutual love for the beautiful game.
The 2-day 1-night getaway was the stuff of dreams for the football diehards, with an incredible line-up of engaging games, an up-close and personal session with the four BPL legends, premium accommodations and unique football viewing experiences, all courtesy of Carlsberg, the official beer of BPL. 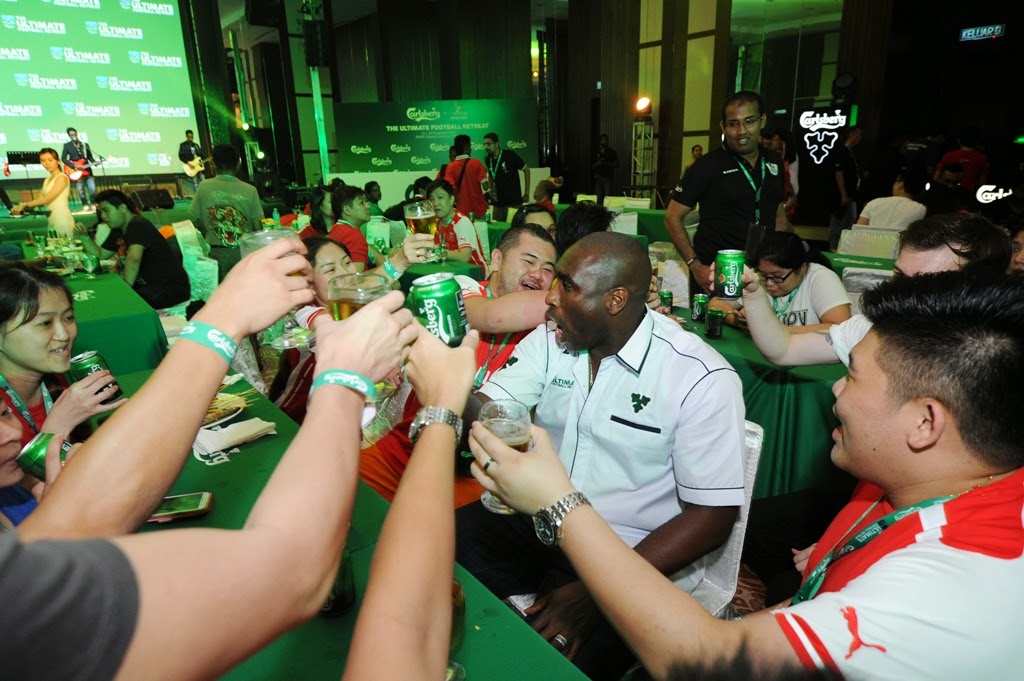 It was a sweet homecoming of sorts for Dennis Wise, Gianfranco Zola and Steve McManaman with the warm reception from their loyal fans at the retreat while Sol Campbell’s first visit to Malaysian soil was celebrated with Carlsberg’s famous hospitality.
Ex-Liverpool playmaker Steve McManaman and former Chelsea stars Dennis Wise and Gianfranco Zola shared similar sentiments, that they had been anticipating their return to Malaysia and looked forward to enjoying the getaway as well as meeting the Malaysian fans.

This being his first visit to Malaysia, former Arsenal and England captain Sol Campbell said, “I’m excited to enjoy the beautiful beaches and experience the warmth and friendliness of the Malaysian football fans I have heard so much about.” Henrik Juel Andersen, Managing Director of Carlsberg Malaysia, said “The Ultimate Football Retreat is no ordinary weekend and certainly no ordinary retreat for the football fans and Carlsberg consumers who have managed to gain entry.”
“In the past, we have organised meet-and-greet sessions with football legends here in Malaysia and sent lucky Carlsberg consumers to watch BPL matches live in the UK. This year, we raised the bar by creating the first-of-its-kind football weekend getaway for our Malaysian consumers that was so ultimate that we even invited Carlsberg Hong Kong to take part,” he added.
Andersen was joined by Ted Akiskalos, Managing Director of Carlsberg Hong Kong, who had brought consumer promotion winners from Hong Kong to meet the legends.

During the meet-and-greet session, legends posed for photos and signed autographs for their fans and the thrills continued as consumers spent the afternoon playing football related games such as the ZigZag Football, Football Pong and Bubble Football with the legends.
After dinner with the legends, fans were treated to live Barclays Premier League action with Man City taking on Swansea, followed by Arsenal versus Man United.

Fans can go to Carlsberg’s Facebook page at https://www.facebook.com/CarlsbergMY  to take part in Carlsberg promotions and events coming up in the 2014/2015 BPL season.