Capricorn KL offers two stories of nightlife options, blending both the modern and the classic party experience. Although the trend in nightlife lately has been towards having smaller rooms with different types of music playing, Capricorn KL is a big, two-storey space for one massive party.

The balcony-style second floor looks over the first storey so only you will be able to stand out in this massive building, but also bask in its chick and posh design tailored for the new age VIP.

The second floor is also home to another bar, with just enough space for some dancing and or just hanging out. If it gets packed, you can always head down to the first floor.

Even though it’s essentially one large space, Capricorn KL still offers plenty of variety to club goers and a vibrant party atmosphere that anyone could enjoy. 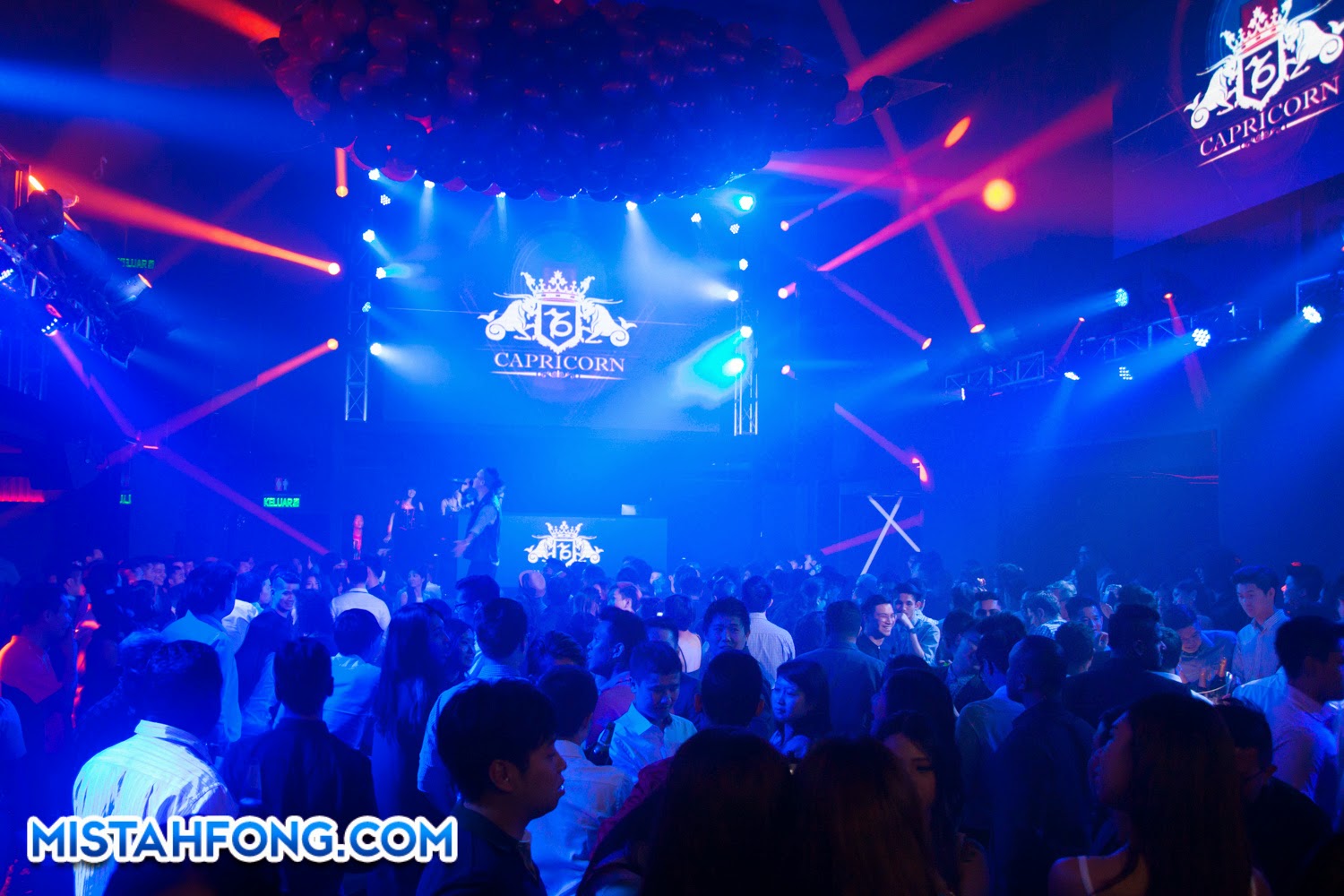 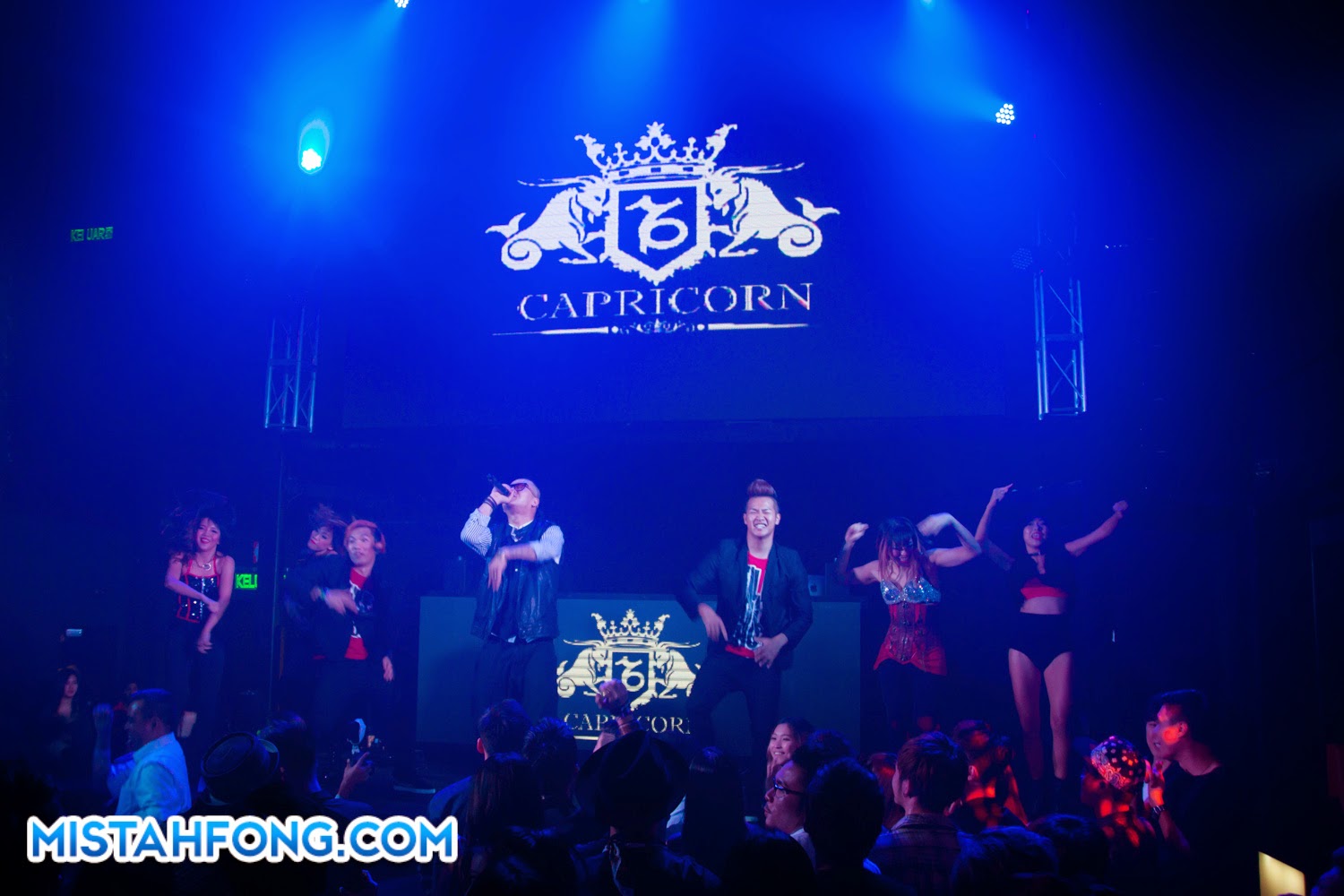 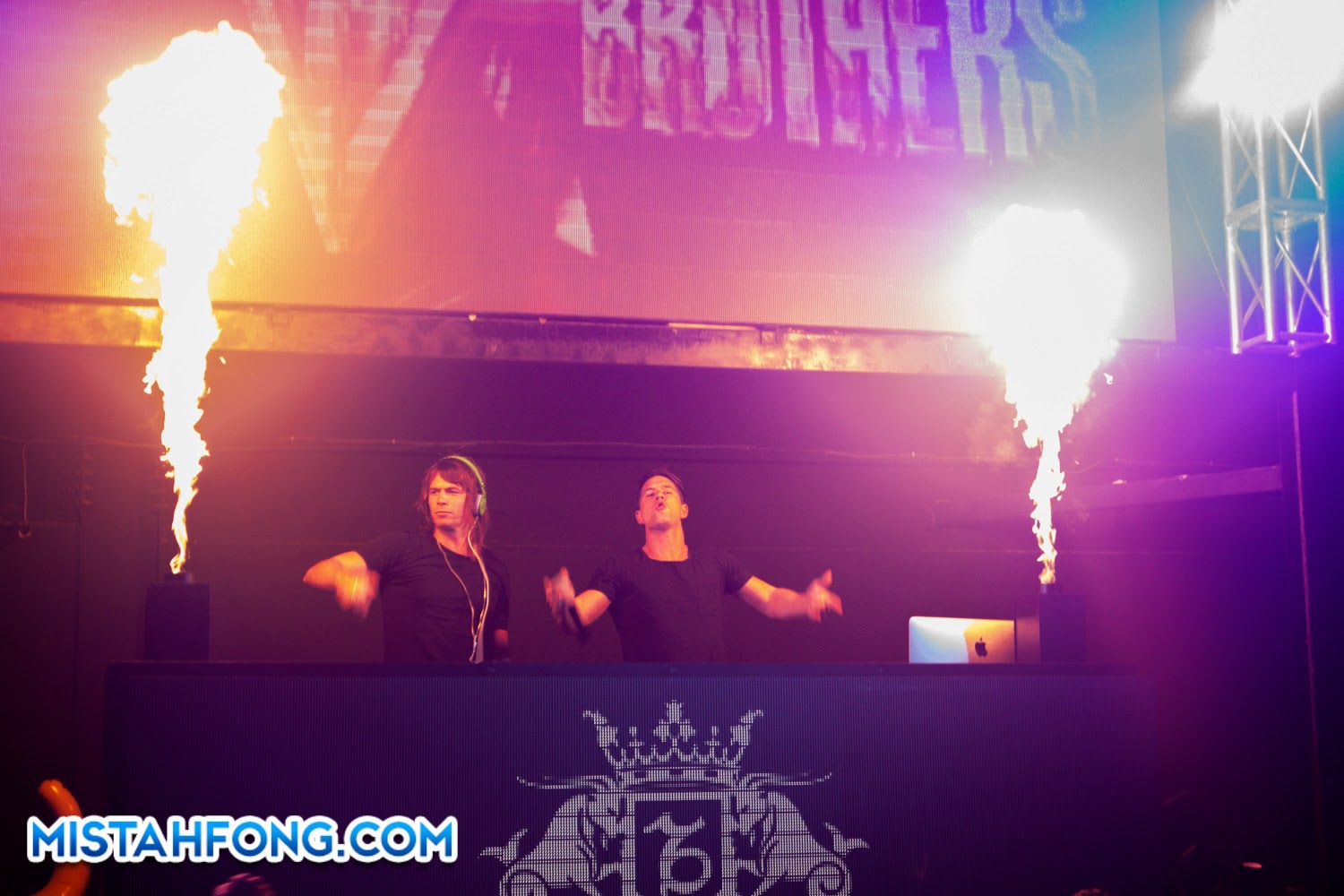 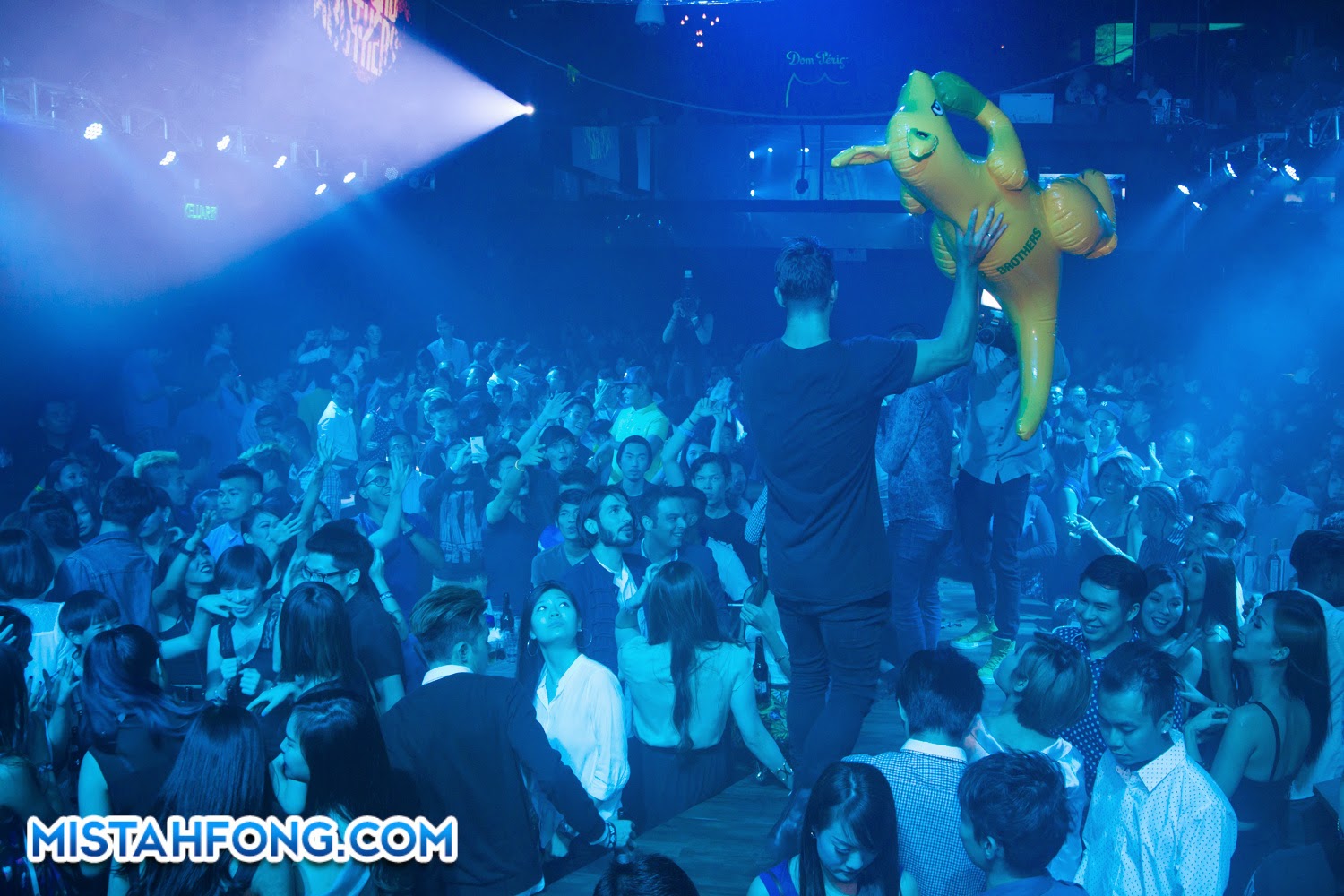 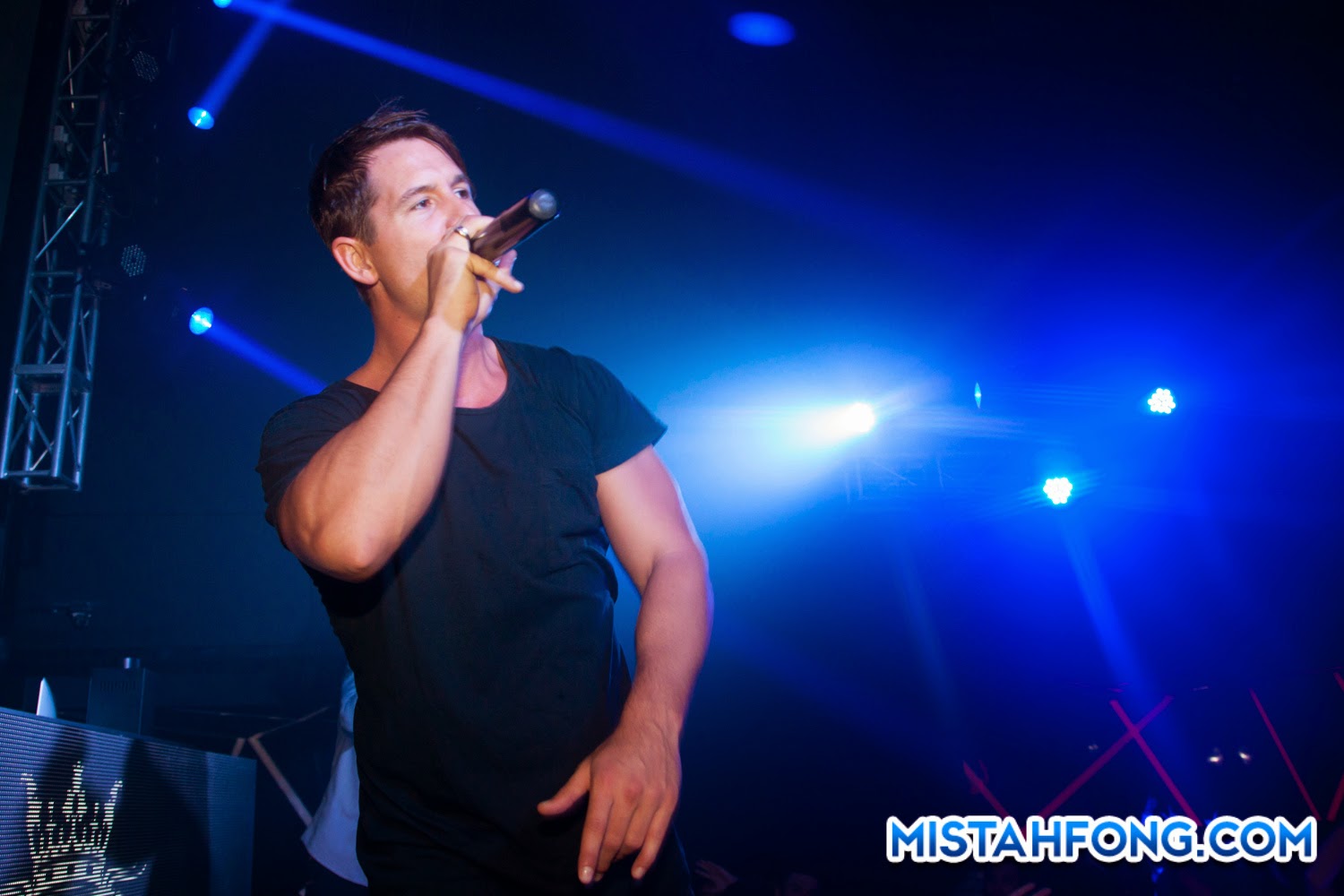 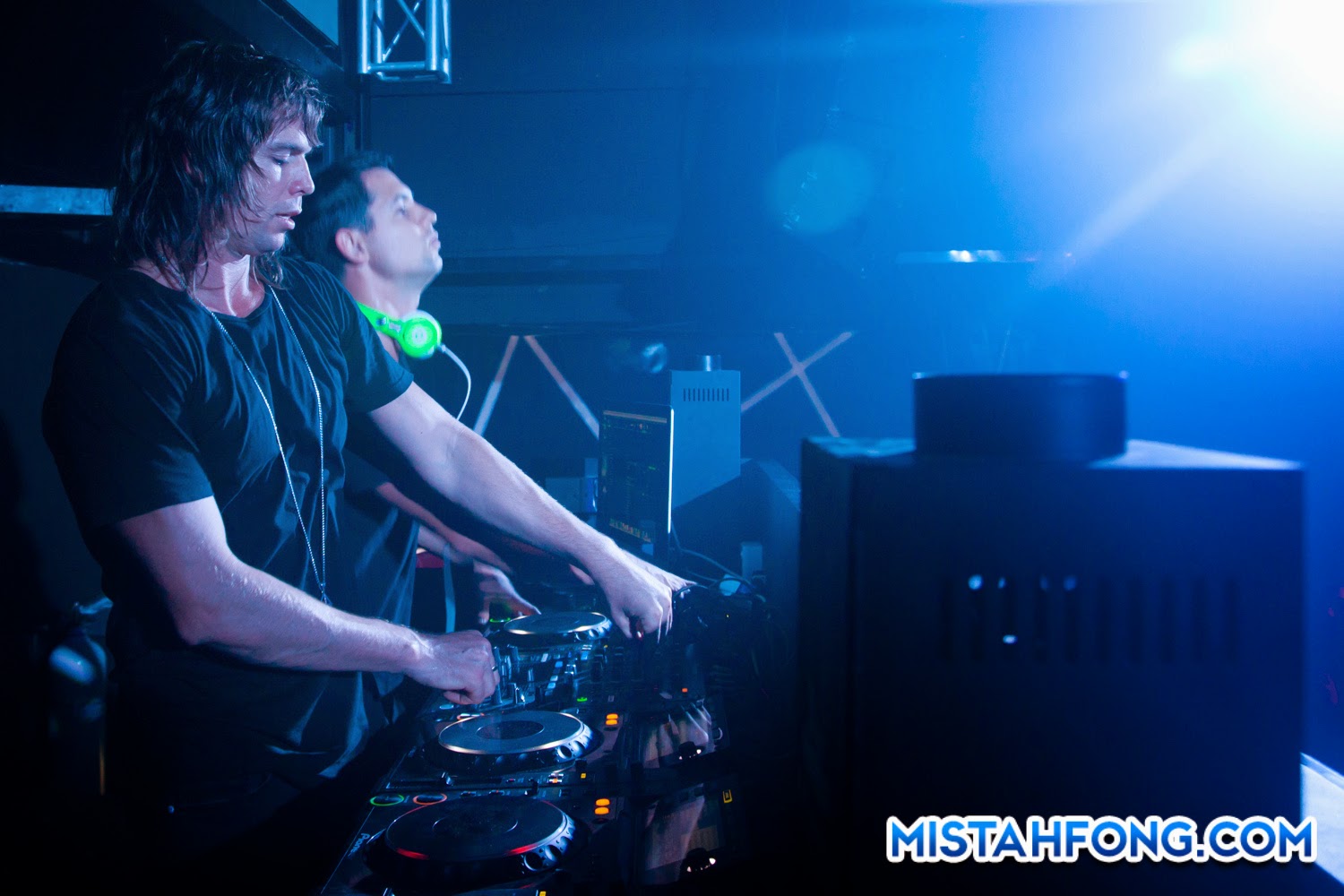 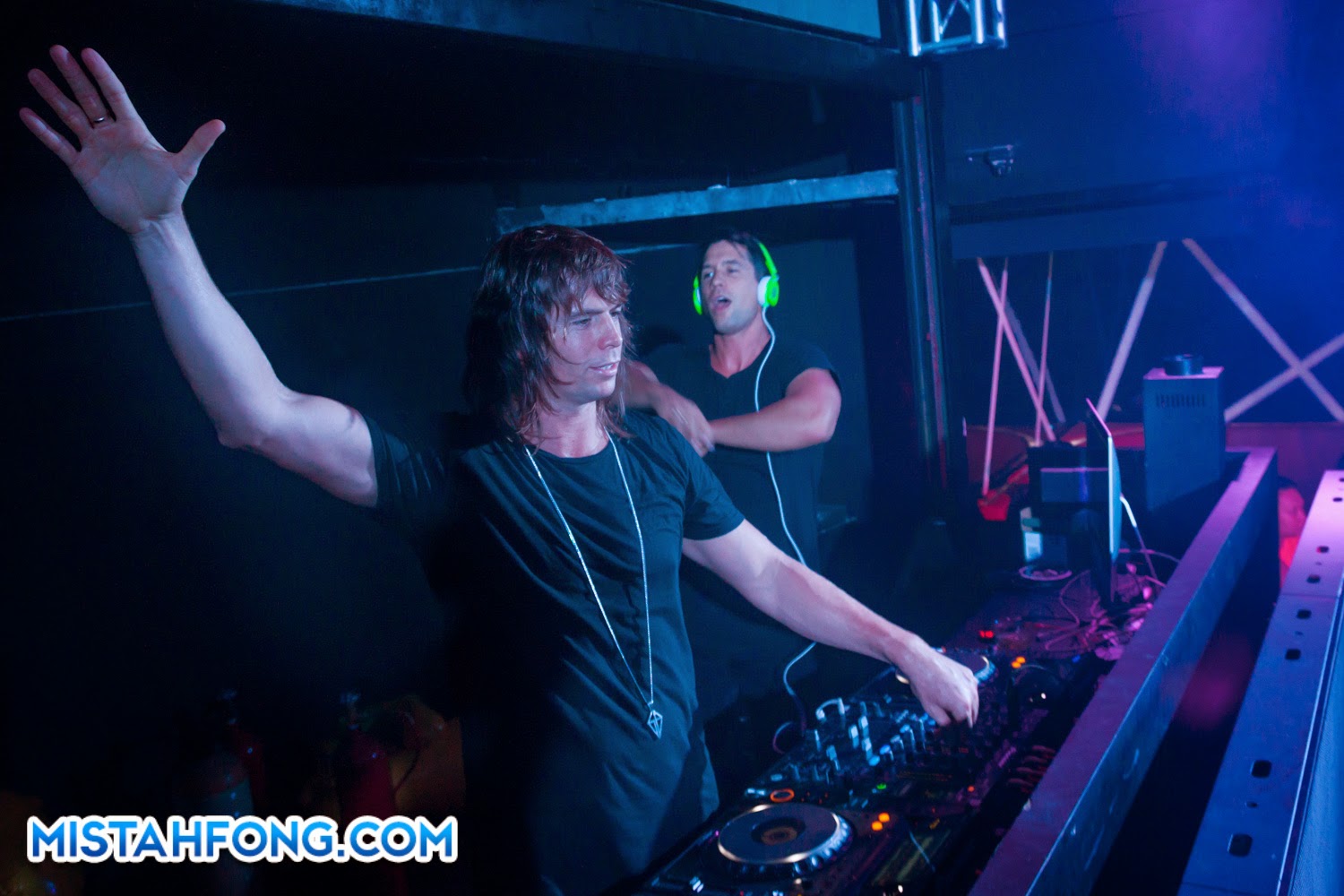 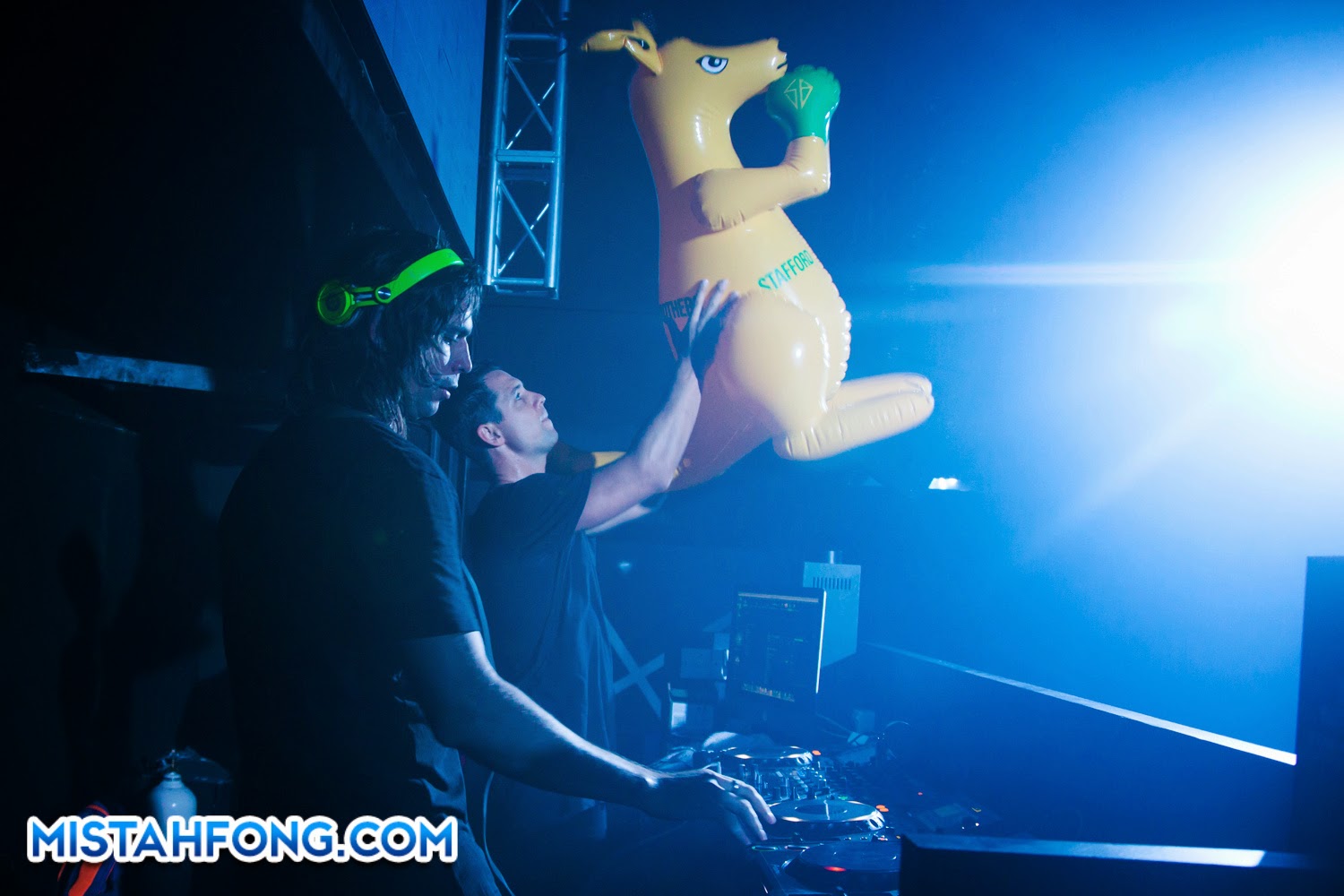 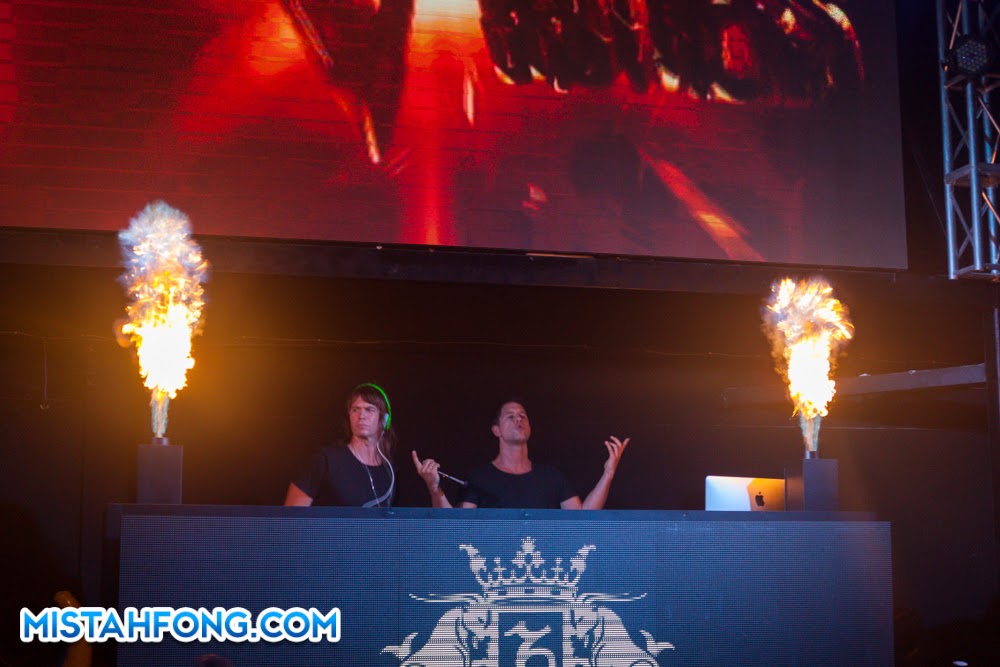 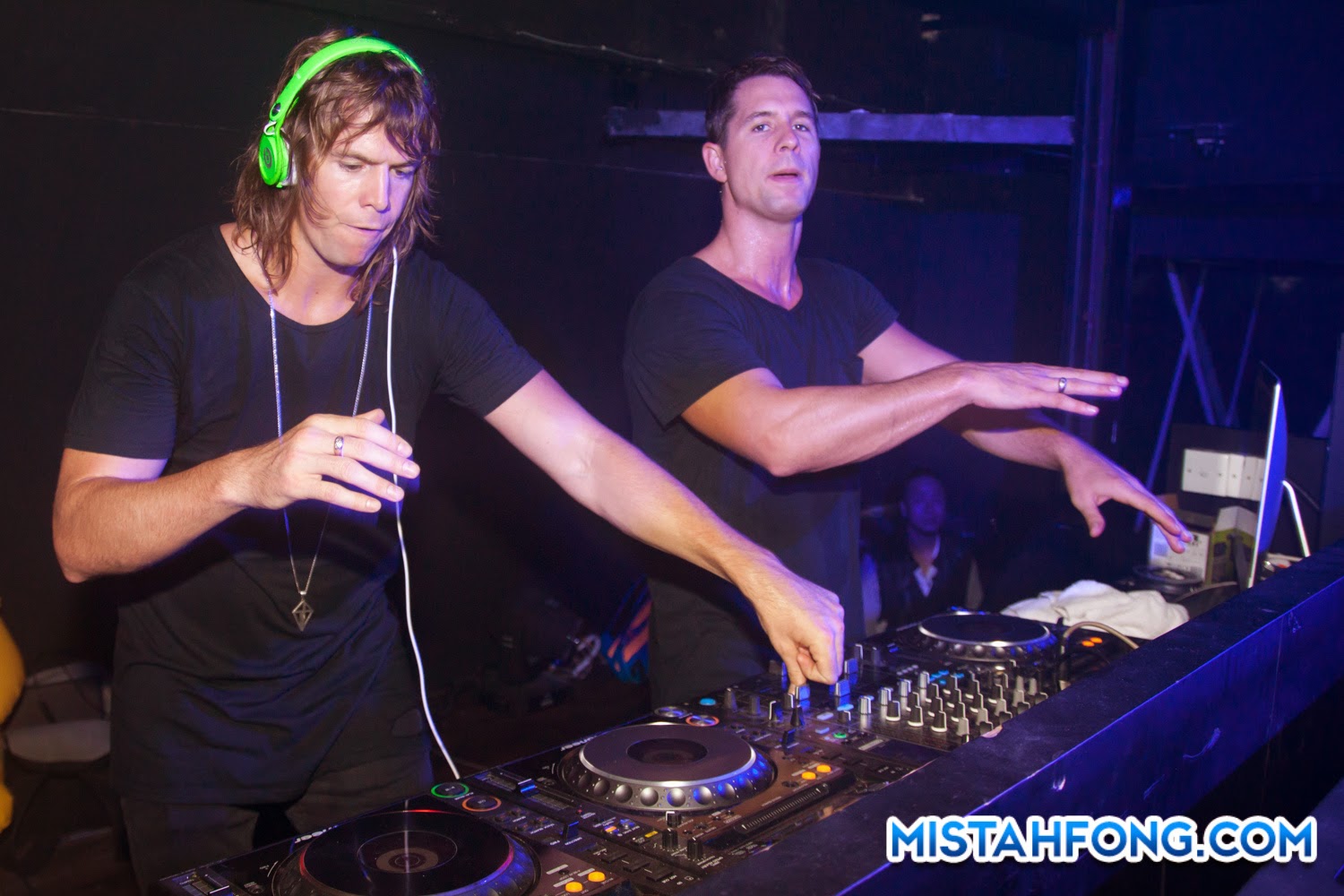 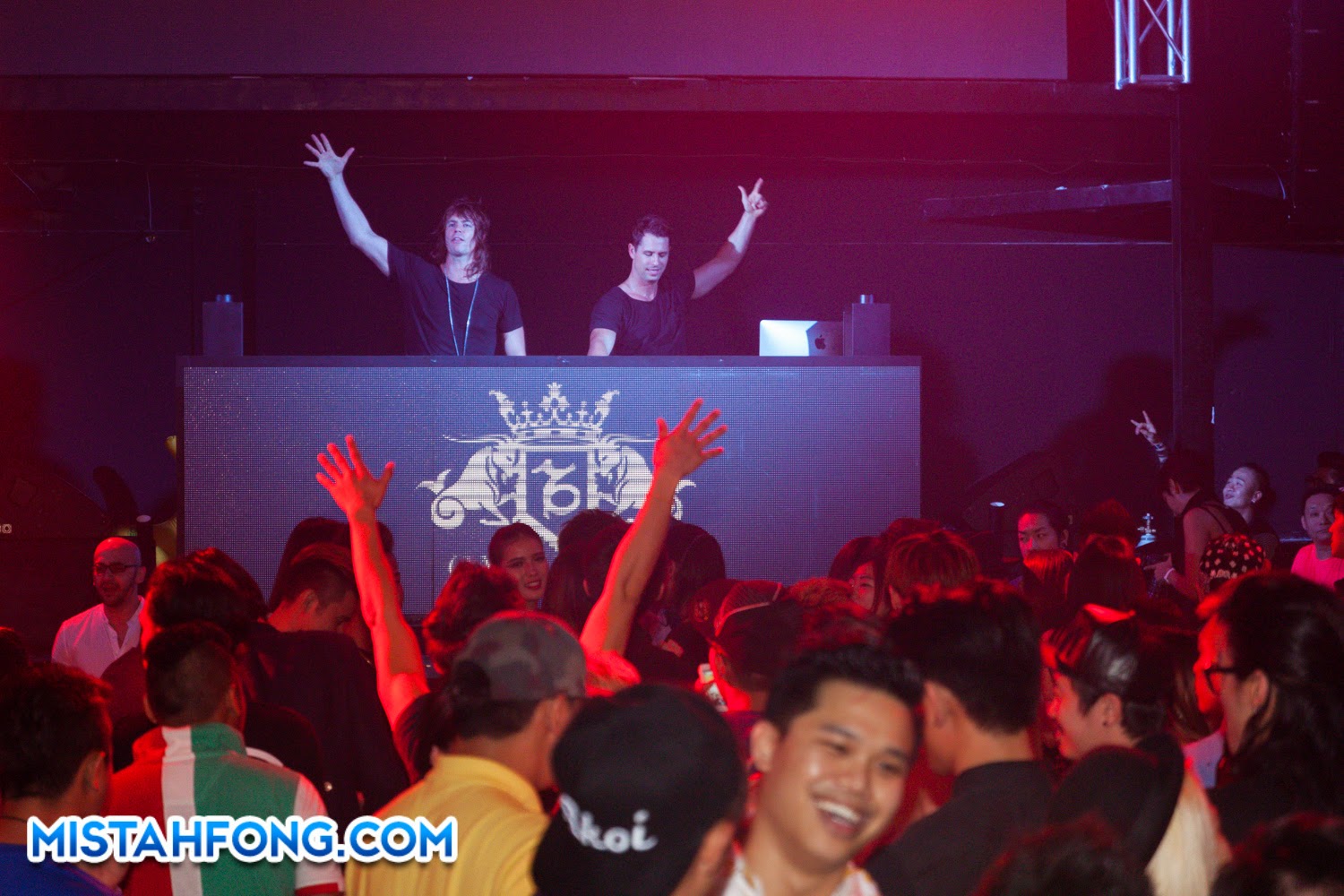 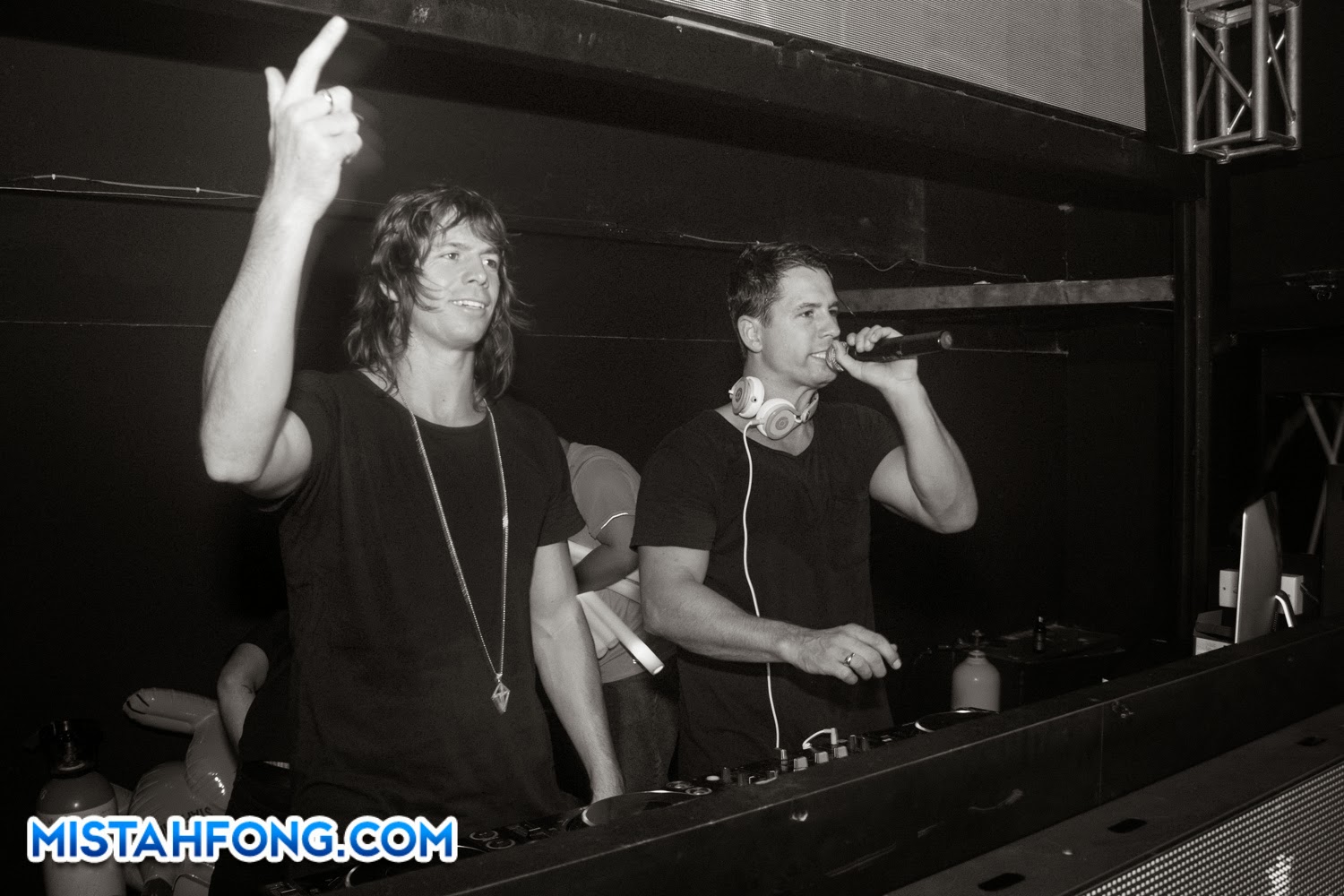 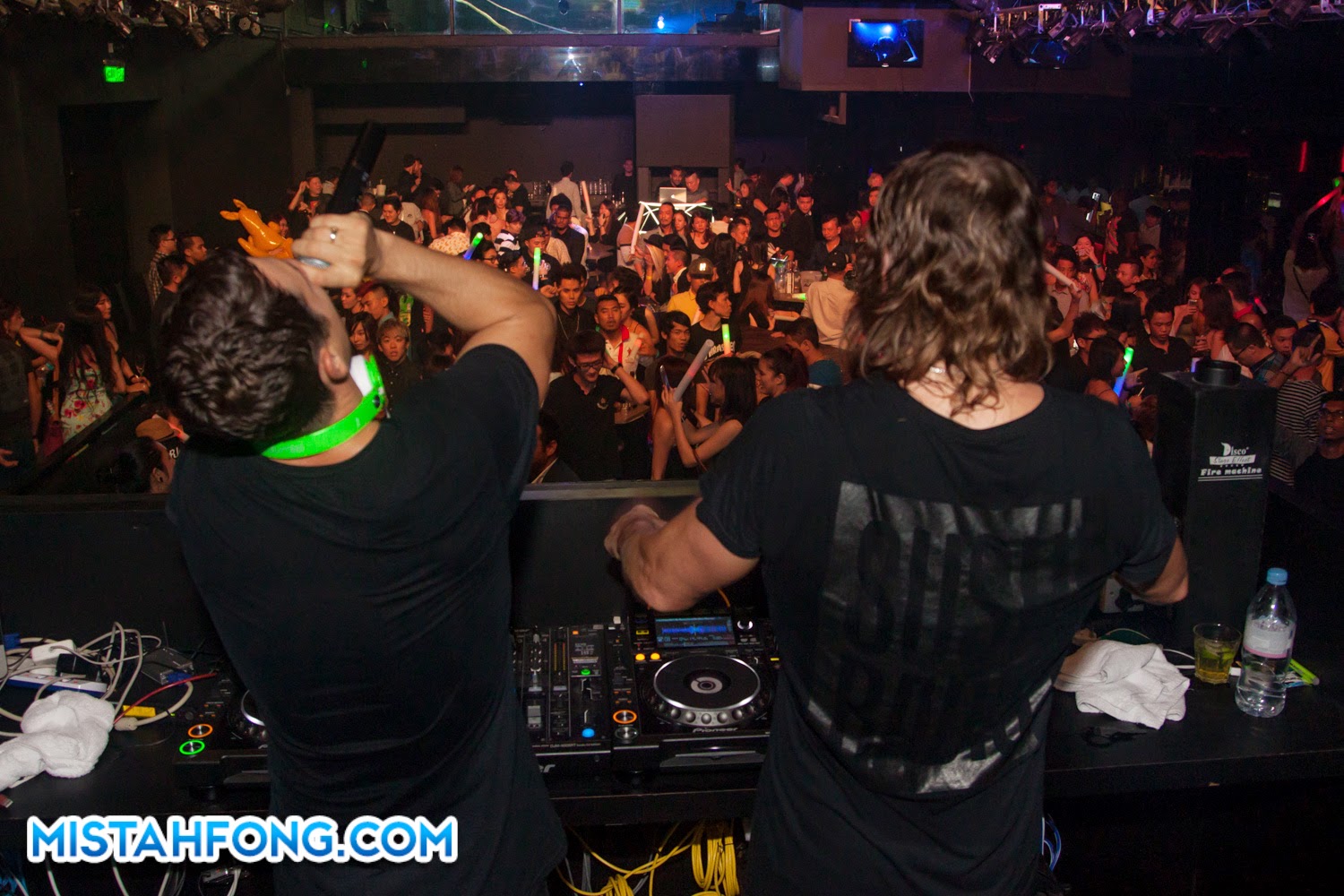 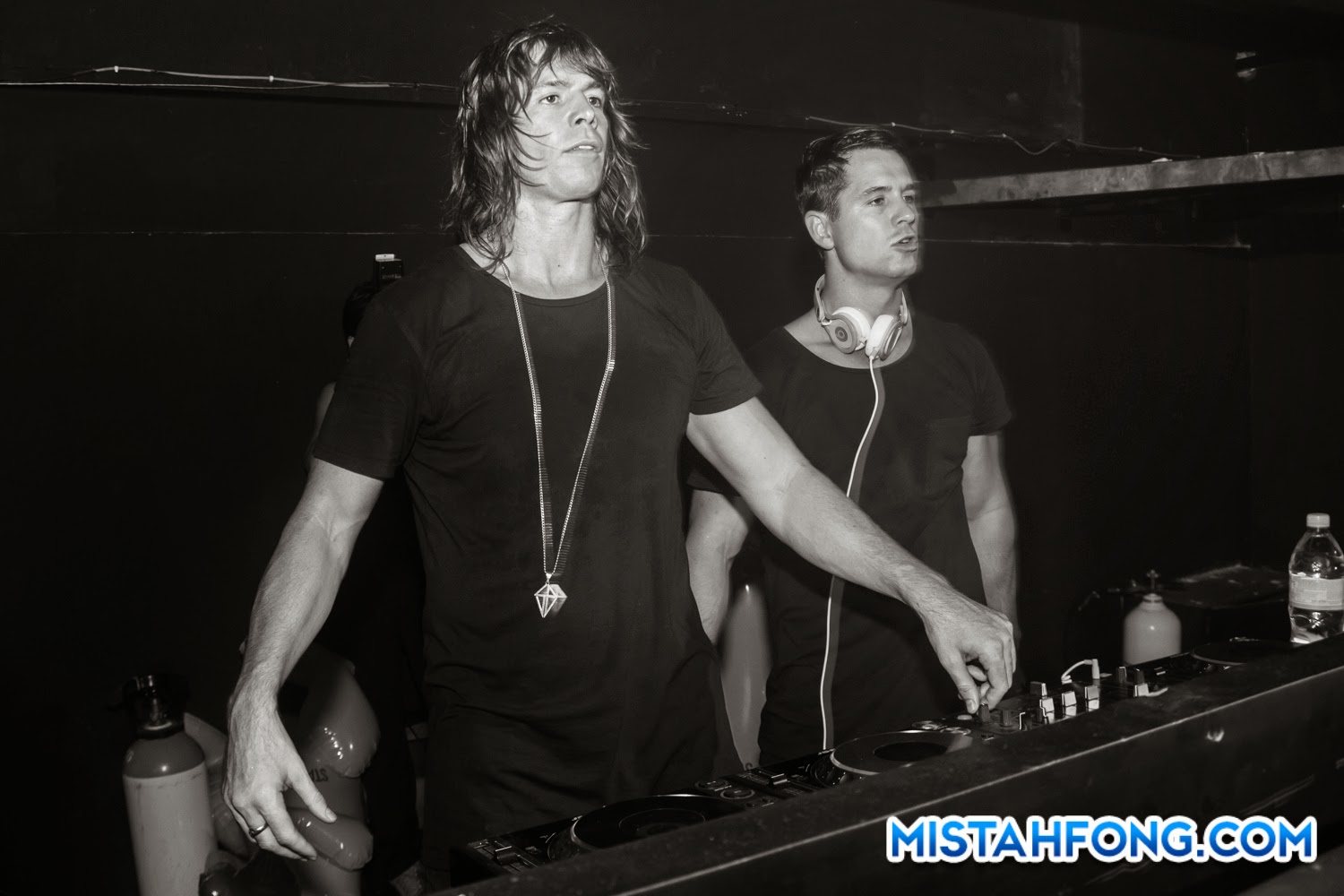 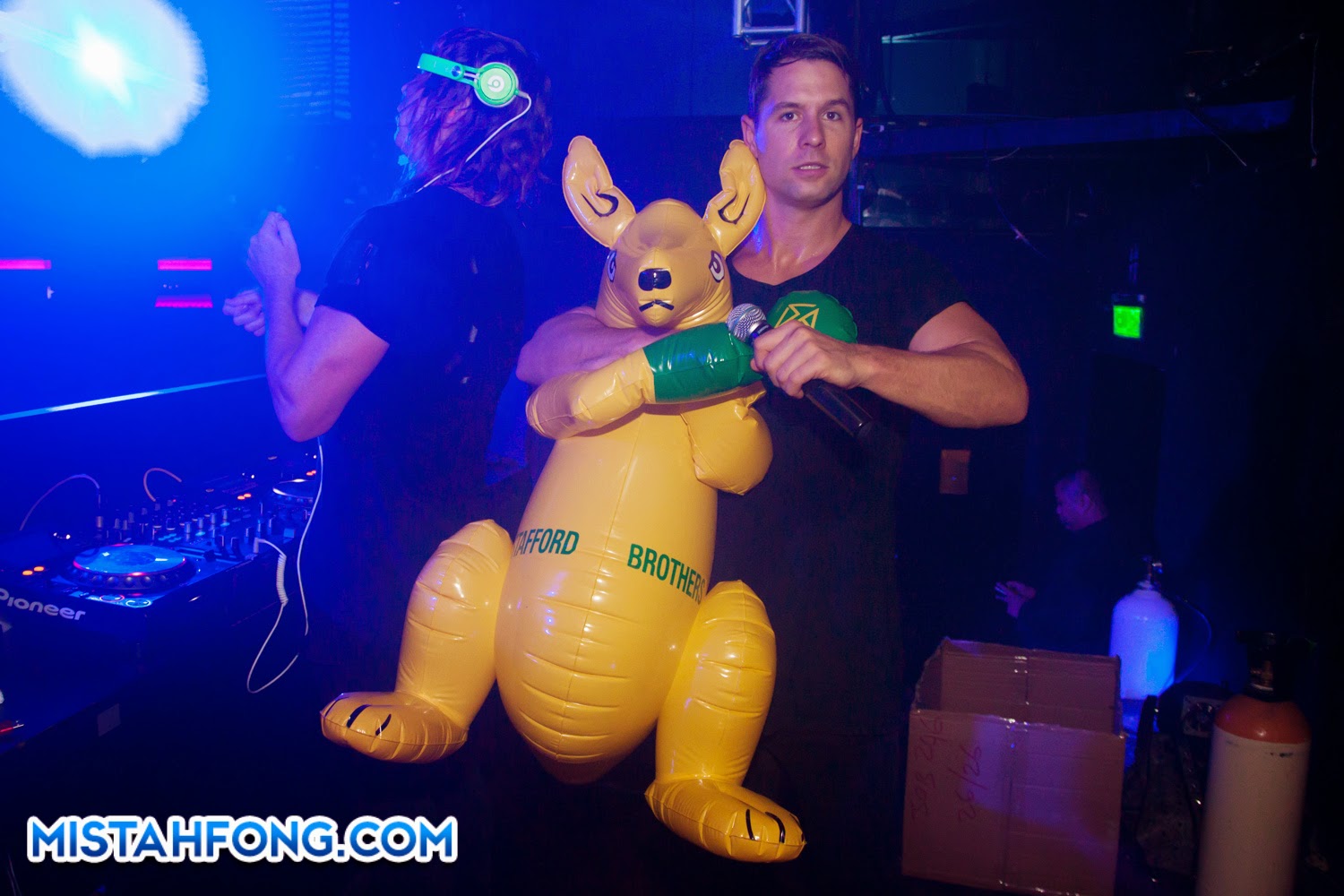