Skip to content
Football fever is on the rise again across the globe with the much-anticipated return of the Barclays Premier League (BPL). Carlsberg, official beer of the most watched football league in the world, is kicking off the debut of the 2014/2015 BPL season with yet another uniquely Carlsberg experience in Malaysia to whet the fans’ appetite for the beautiful game. 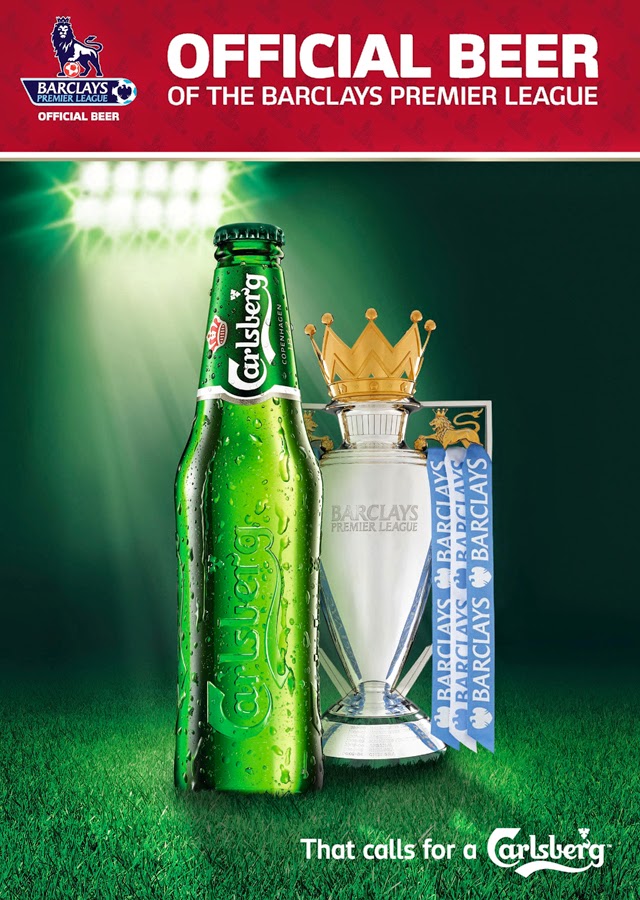 In true Carlsberg fashion, the new BPL season will be given a fitting start as fans of the brew and game come together to welcome the ultimate symbol of league domination, the official Premier League trophy, when it arrives in Malaysia for a whirlwind nationwide tour.

The trophy will travel across the nation in a three-day tour from August 29-31, making stops at key locations in Kuala Lumpur, Selangor, Johor Bahru and Penang. It will be easy to spot as it is moving from one location to another in a customised truck, the ‘Carlsberg Champions Trophy Truck’.

The Carlsberg Champions Trophy Truck, travelling with the trophy on its world tour, will allow football fans here to get up-close and personal to take photos and videos with the Cup on its stops, and even stand to win themselves a reward or two! All consumers need to do is snap a photo of the Champions Trophy Truck, or take a ‘selfie’ with the BPL trophy. Exclusive gifts and merchandise await the most creative photos and poses uploaded to Facebook and Instagram with the hashtag #CarlsbergTrophyTour.

“Football is so much more than just a game,” said Henrik Juel Andersen, Managing Director of Carlsberg Malaysia. “It is about friendship, camaraderie, and being part of something greater than the sum of its whole and simultaneously, a very personal pursuit. Beer, football, friendship, this is what Carlsberg will be about this season.

He added, “Hard won victories mean as much to loyal fans as they do to the players themselves. This is why we are opening the season by rewarding our fans and consumers with the rare chance to bask in the glory of the BPL trophy, an experience coveted worldwide by teams and supporters alike. We take pride in doing this as the result of being official beer partner, which gives us access to exclusive BPL rights and network.”

The latest season is the second year in Carlsberg’s three-year partnership with the Premier League and fans can expect even more memorable experiences and rewards as the seasons unfold.