Asahi Super Dry, the No. 1 Japanese Beer, is proud to present one of the hottest new Dutch DJ, Richard Durand at Asahi’s flagship outlet, Play @ The Roof, Bandar Utama for a Friday party night. 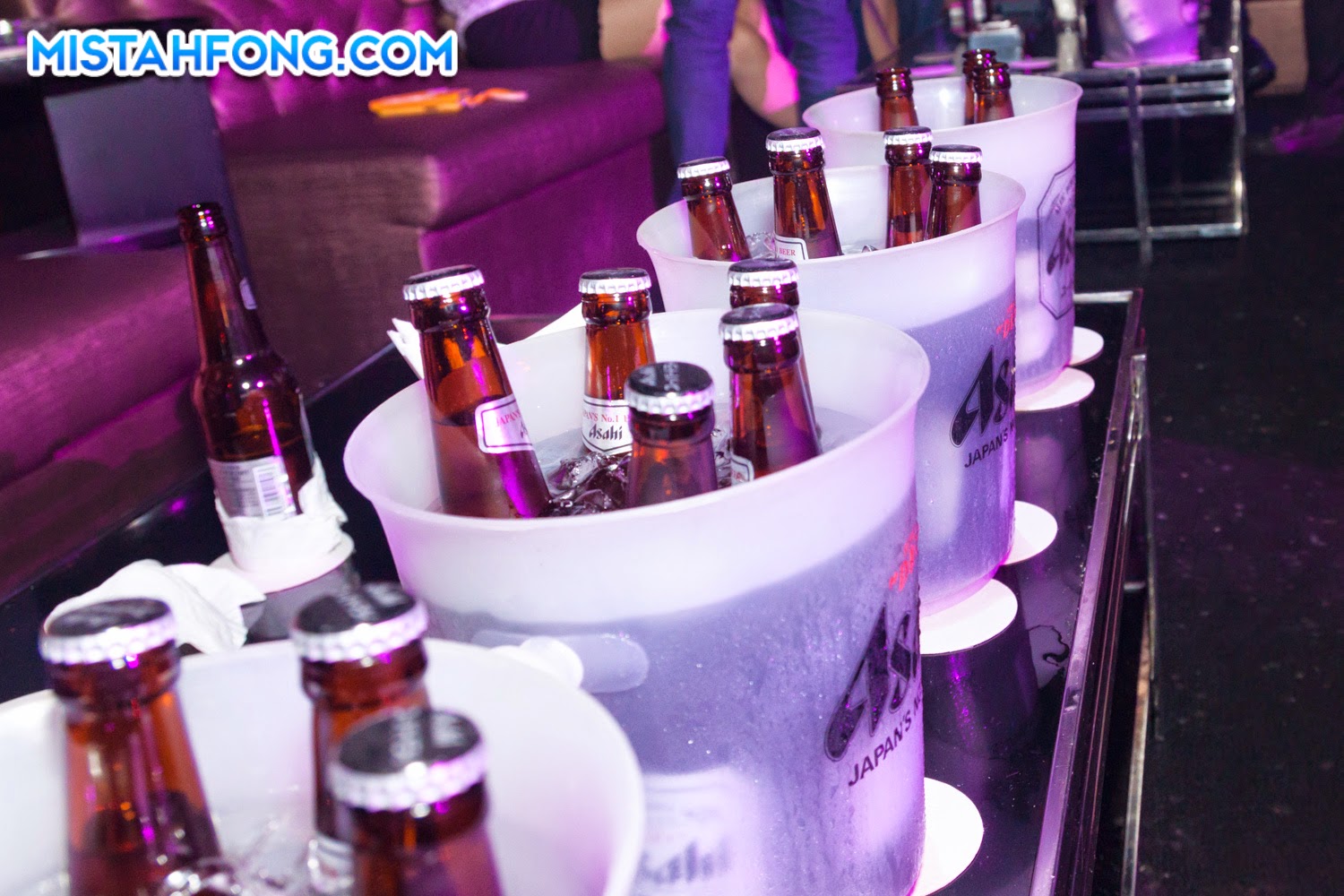 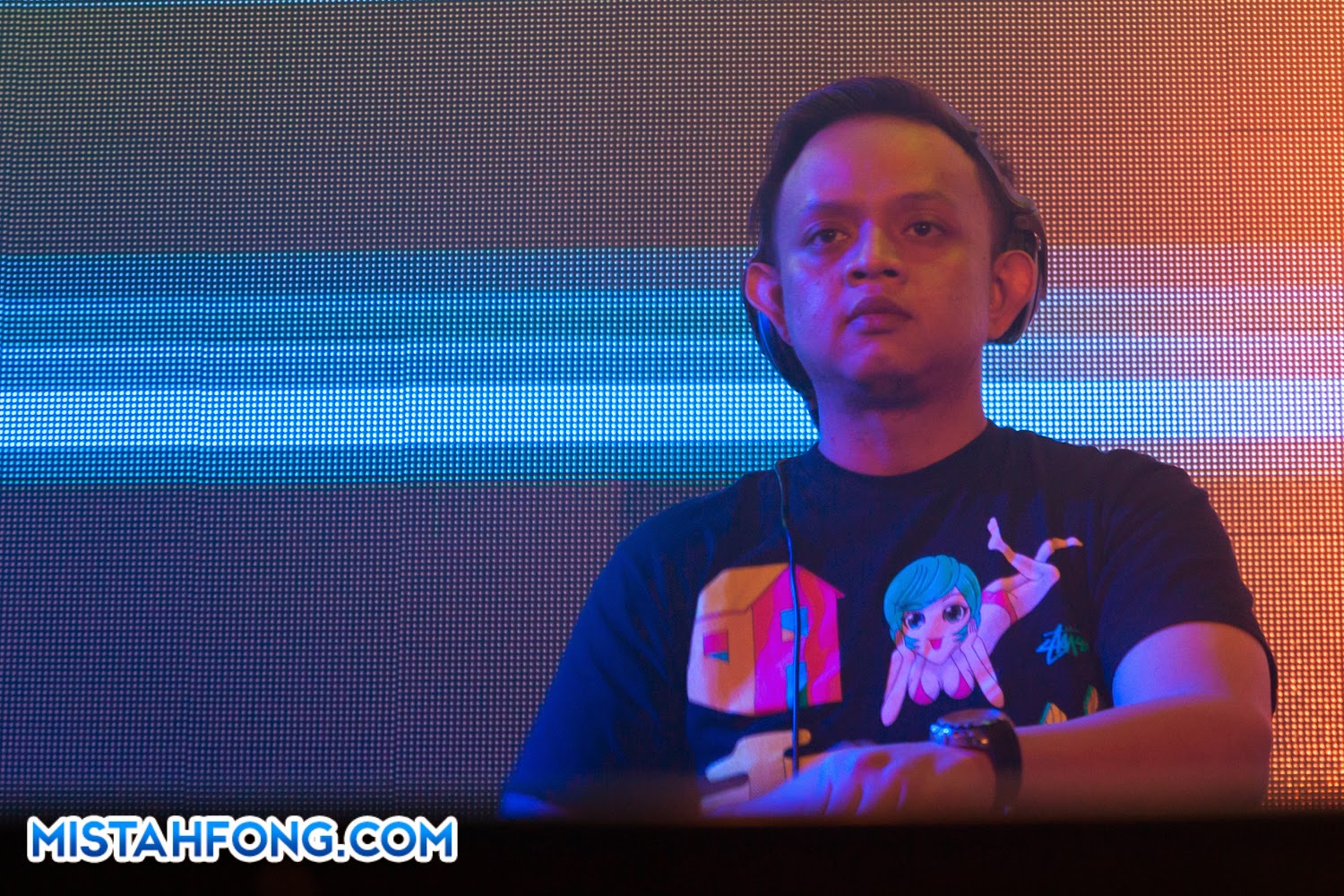 As part of his “In Search of Sunrise” global tour, Richard Durand’s performances set the mood for the crowd and hypnotized the ecstatic fans with his clever song selection and sound mixing. It was a night filled with positive vibes for EDM lovers, especially having a Asahi Super Dry in their hands. Durand is well known for his technical wizardry behind the decks, bringing listeners into a journey of cutting edge tunes of trance, techno and tough electro. He is already a star performer at A-list events, headlining global festive brands that include Global Gathering, Sensation, Trance Energy, Mayday and ASOT. His show stopping performances have made him a permanent fixture in the DJ Mag Top 100 DJs poll. 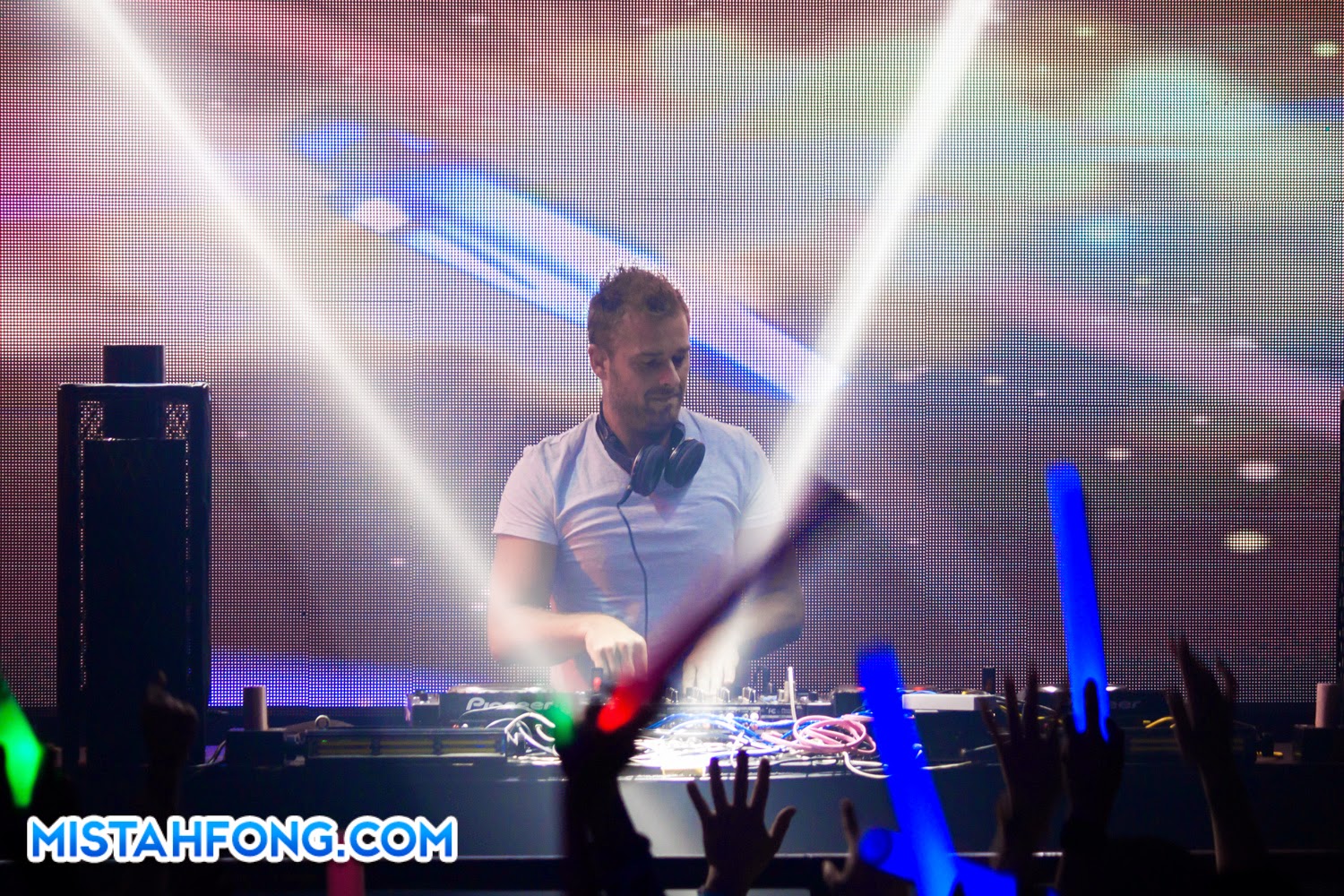 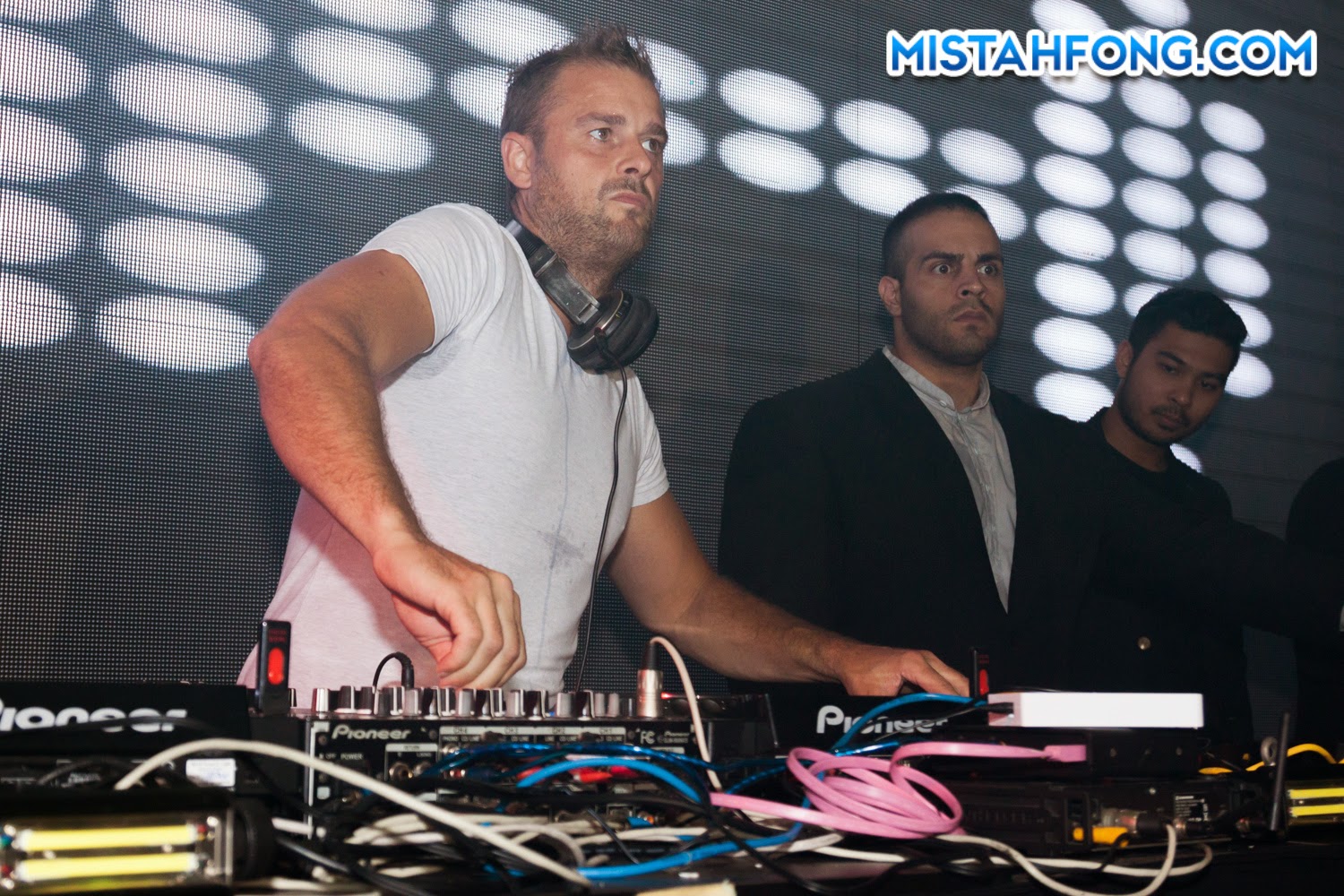 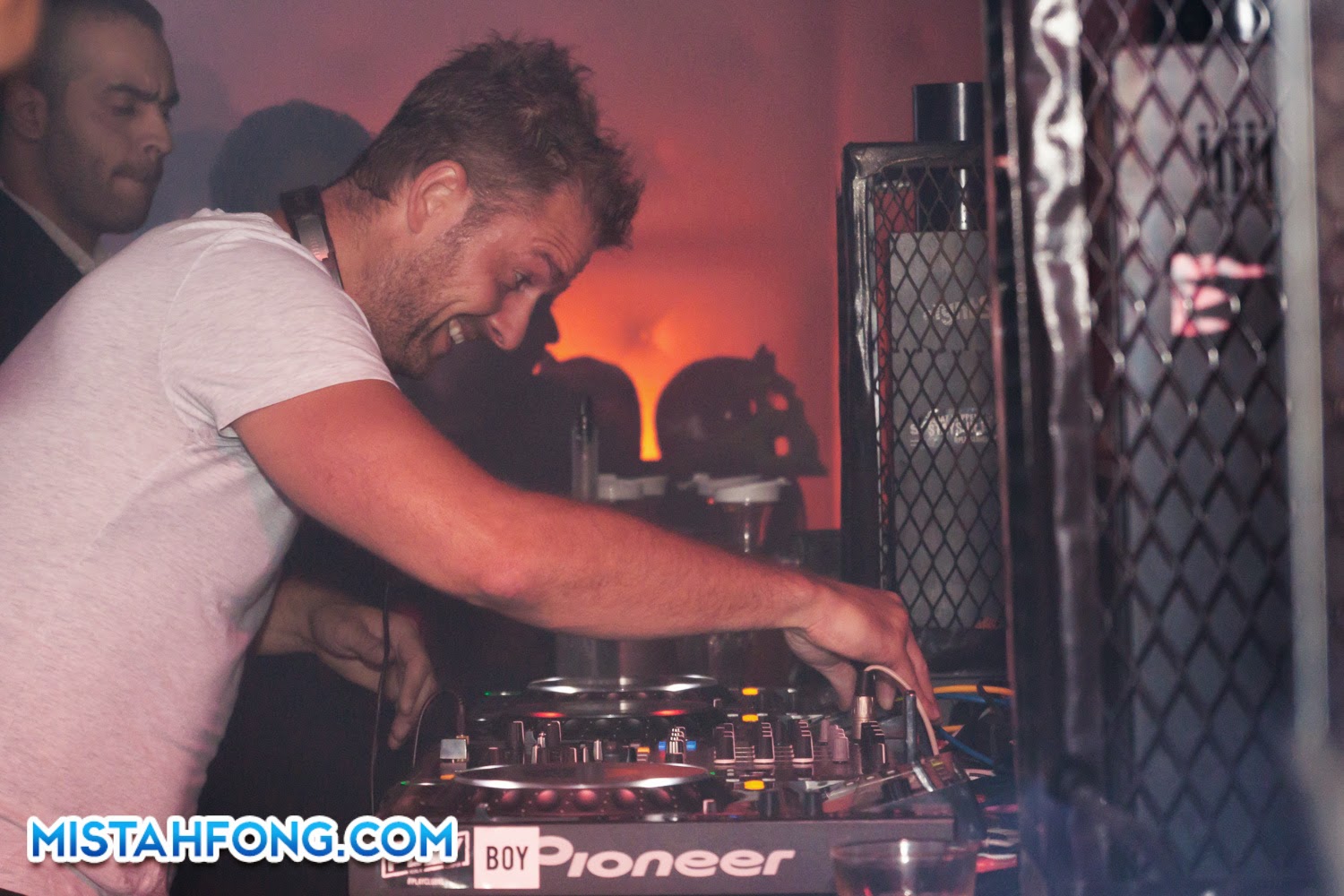 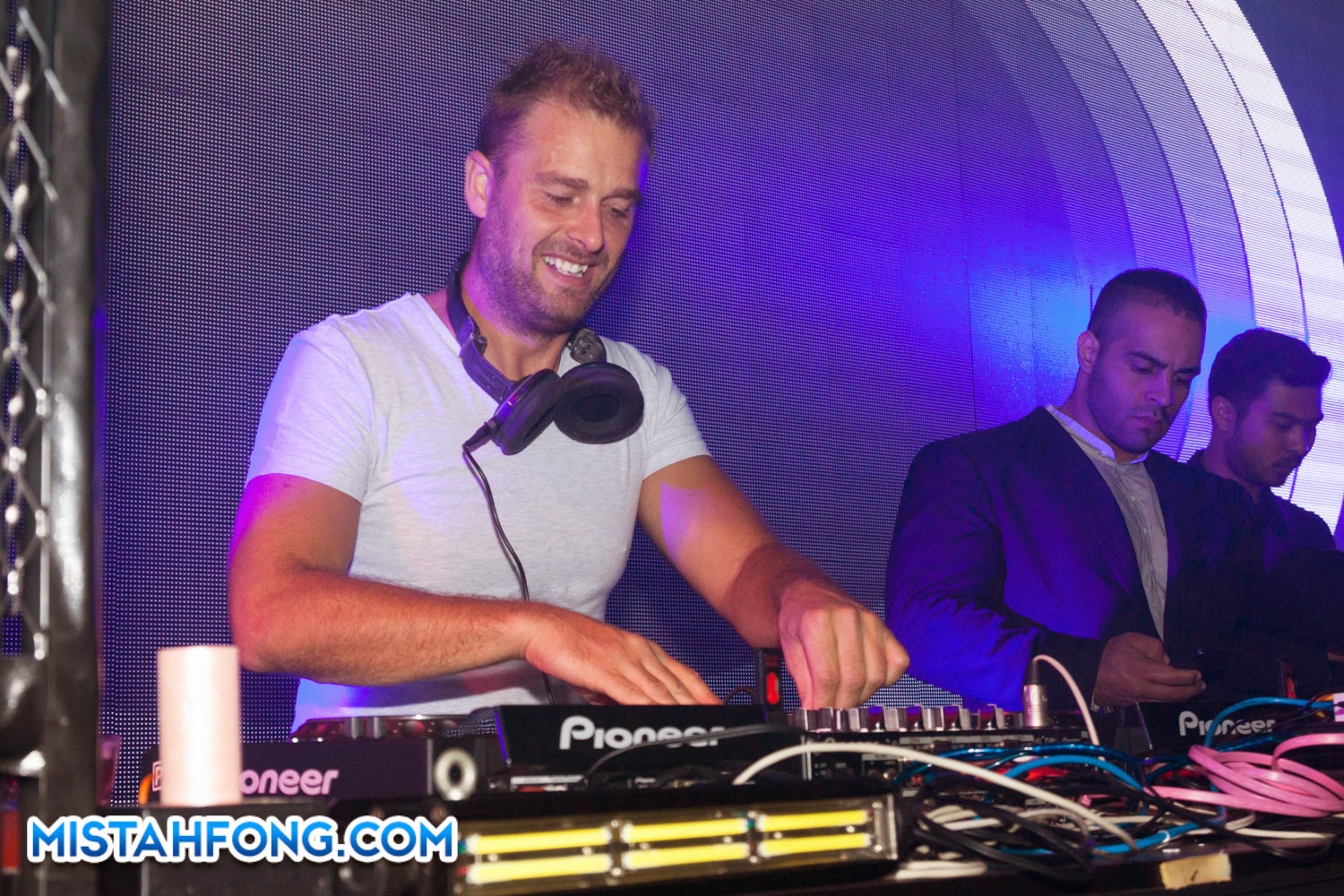 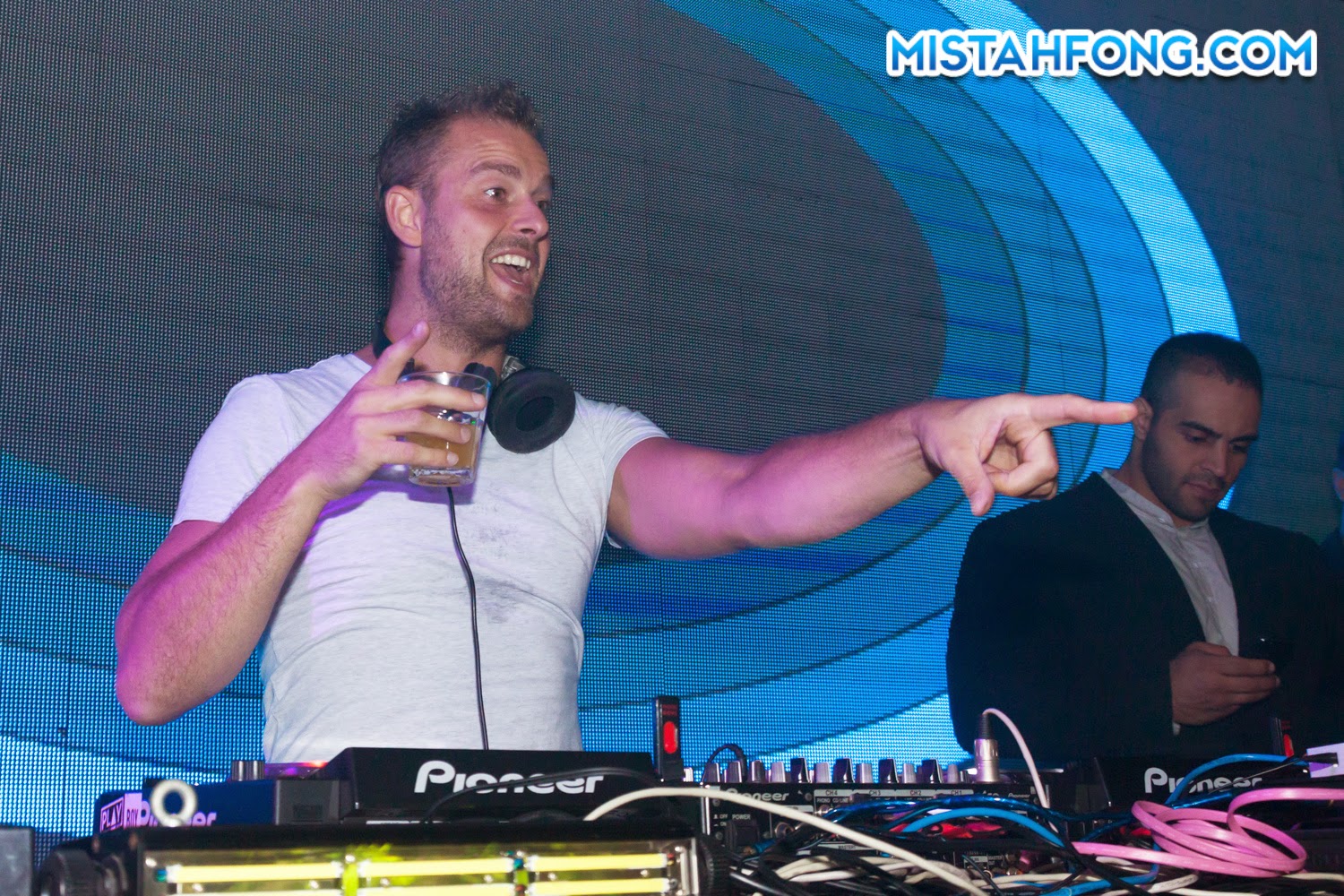 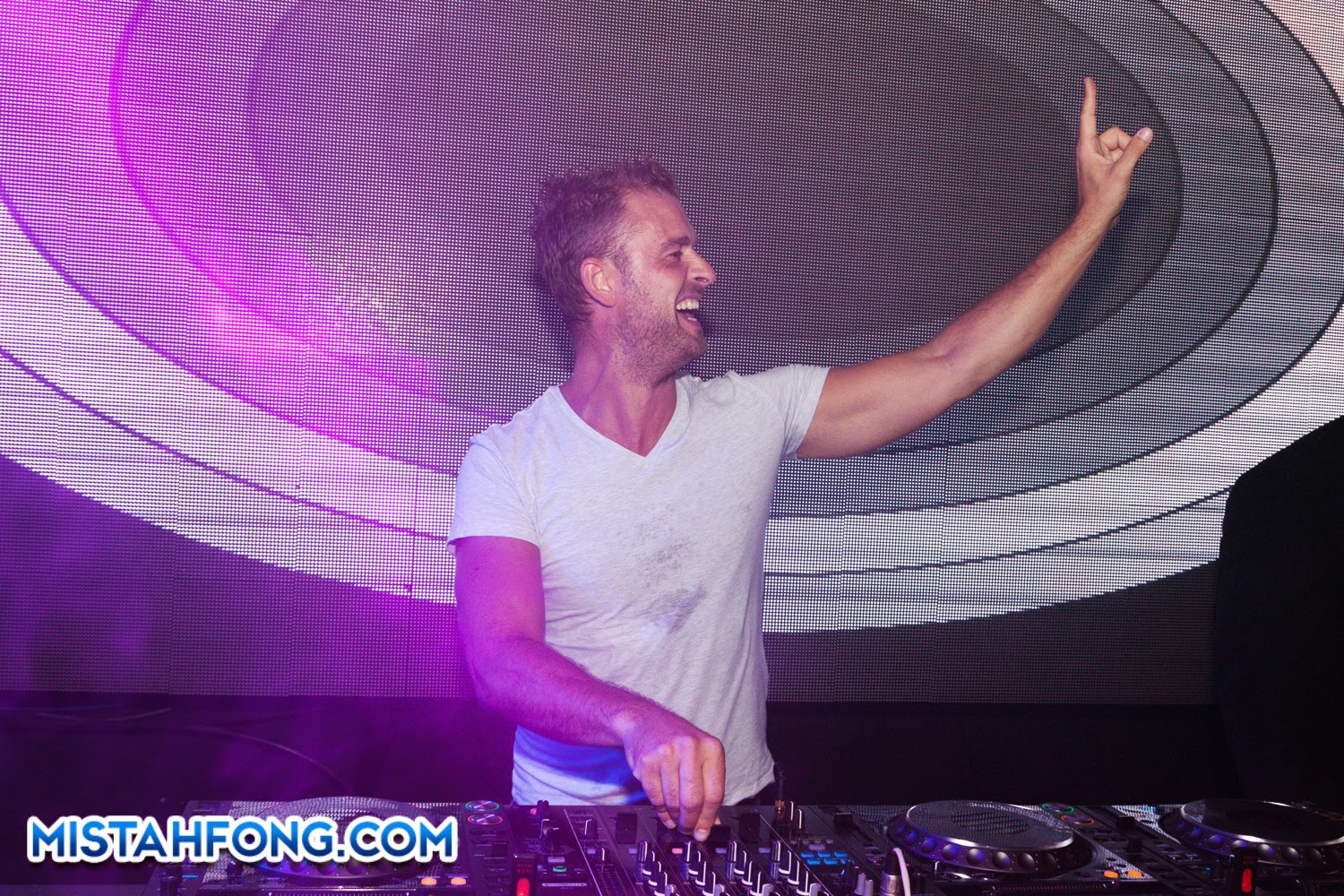 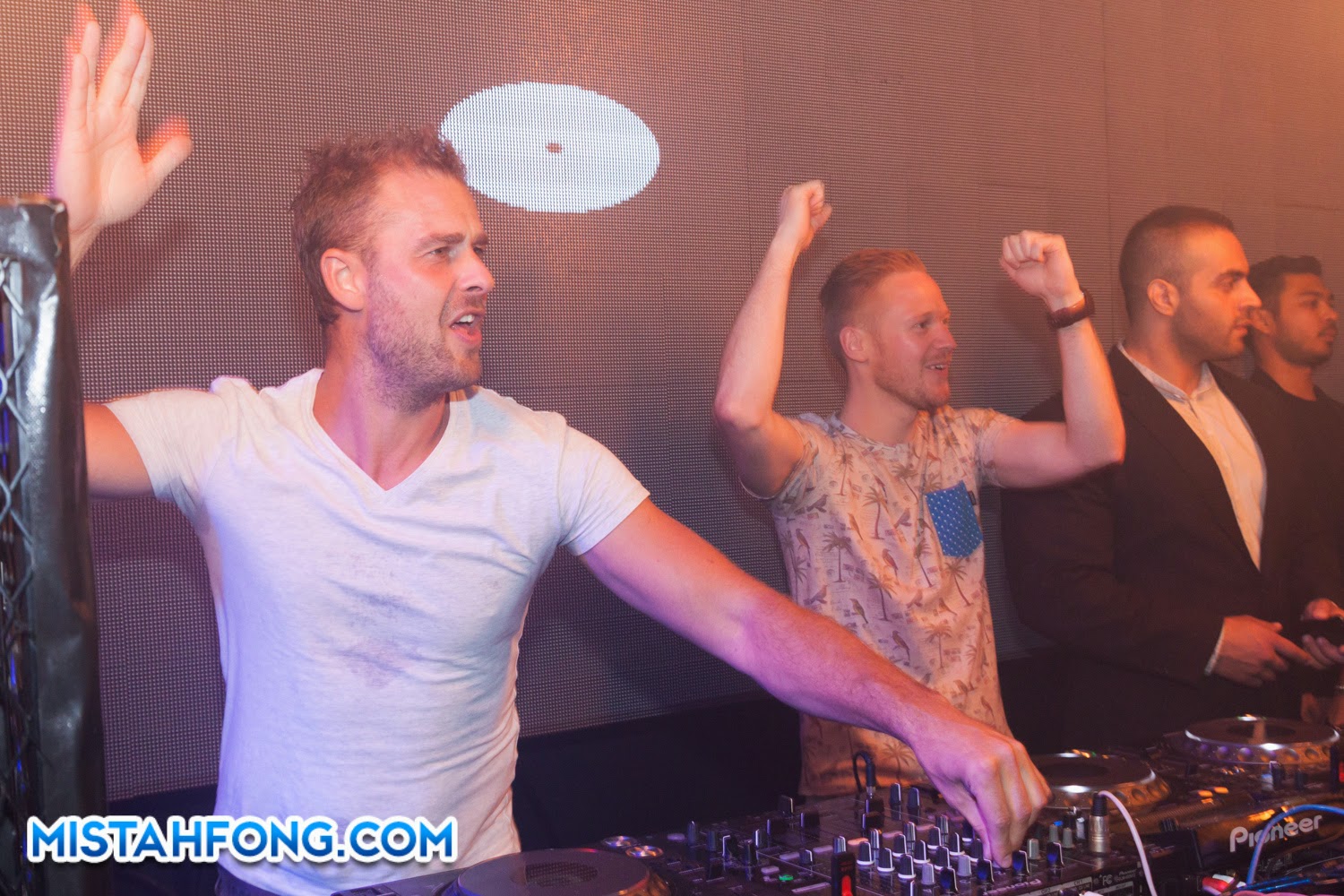 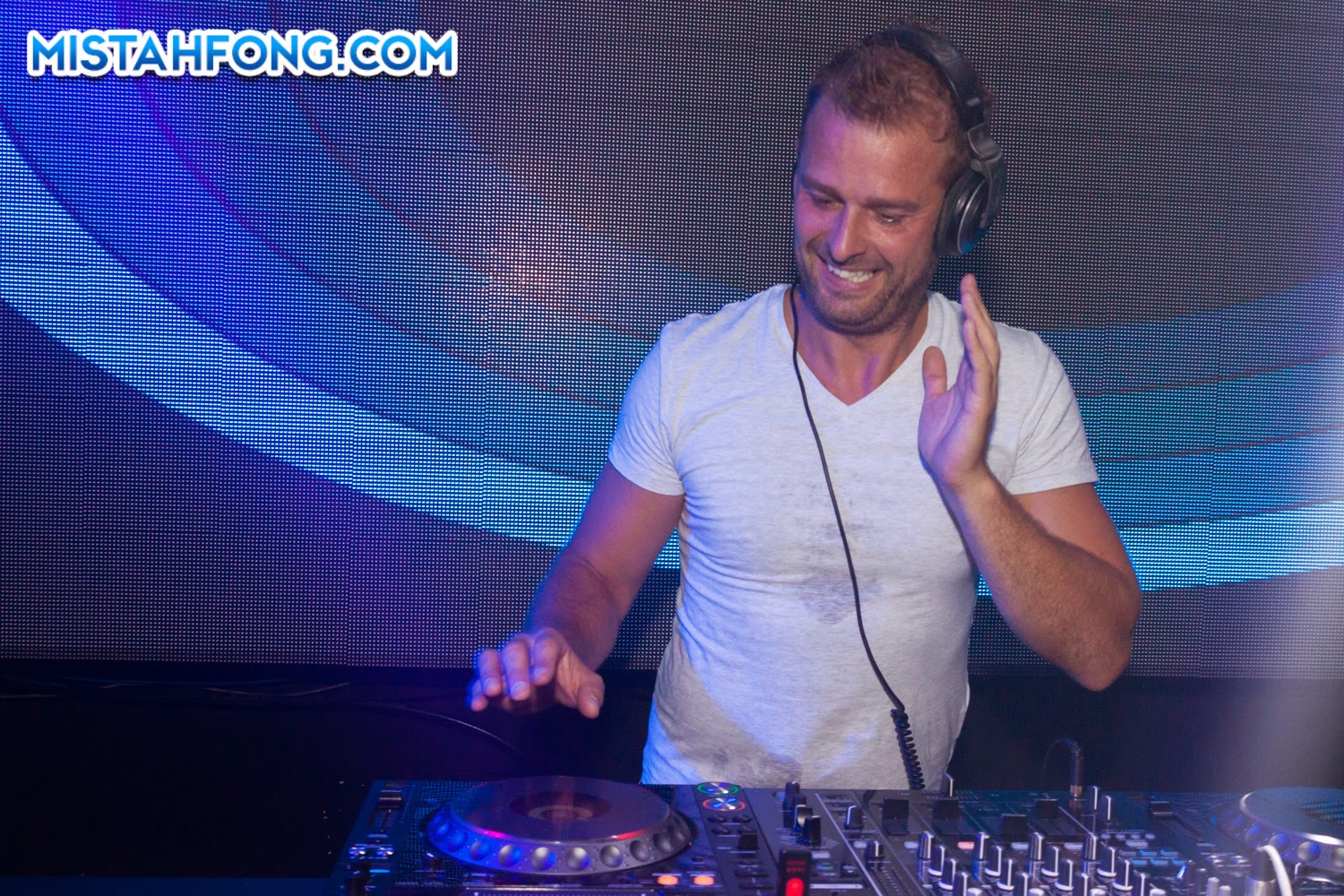 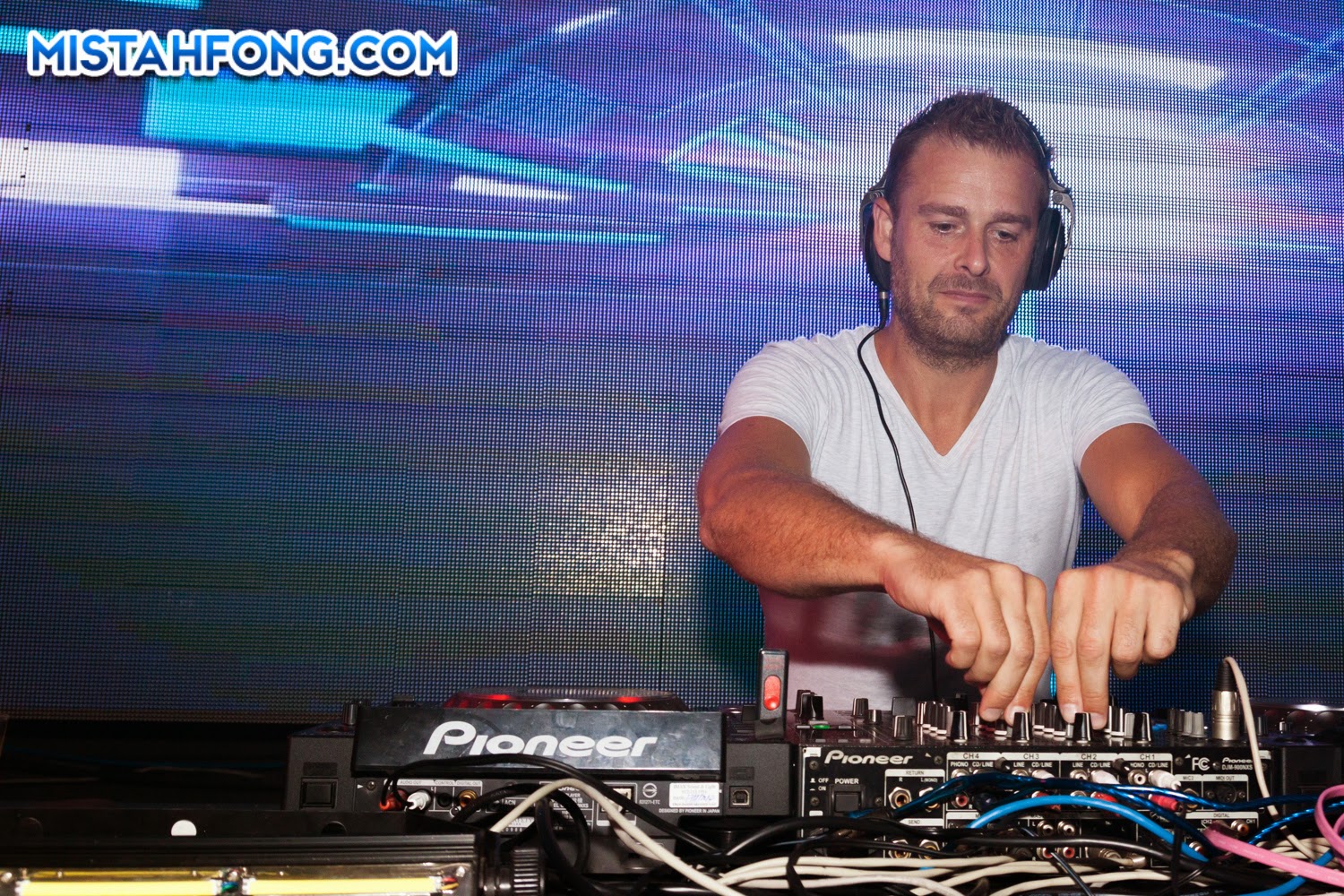 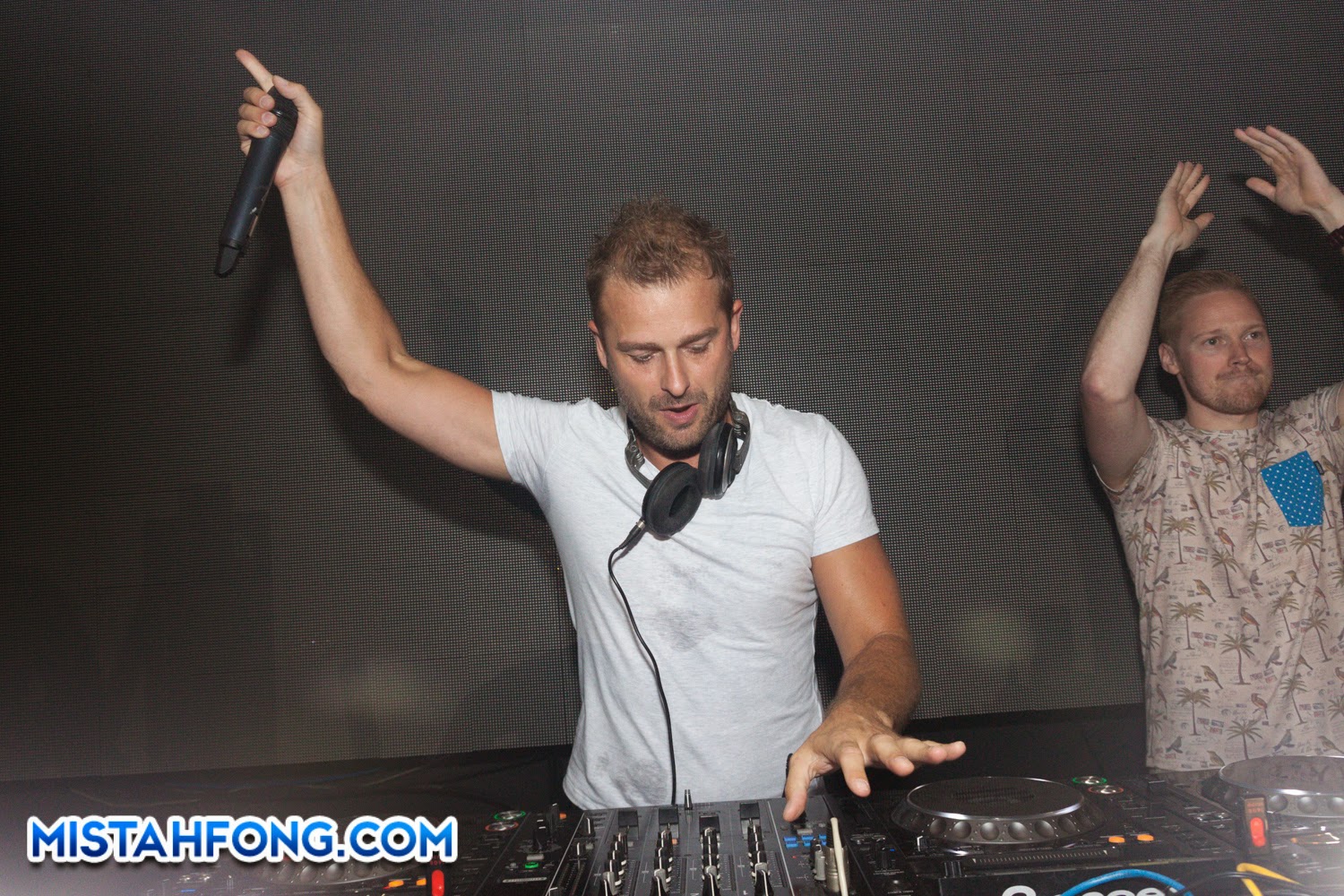 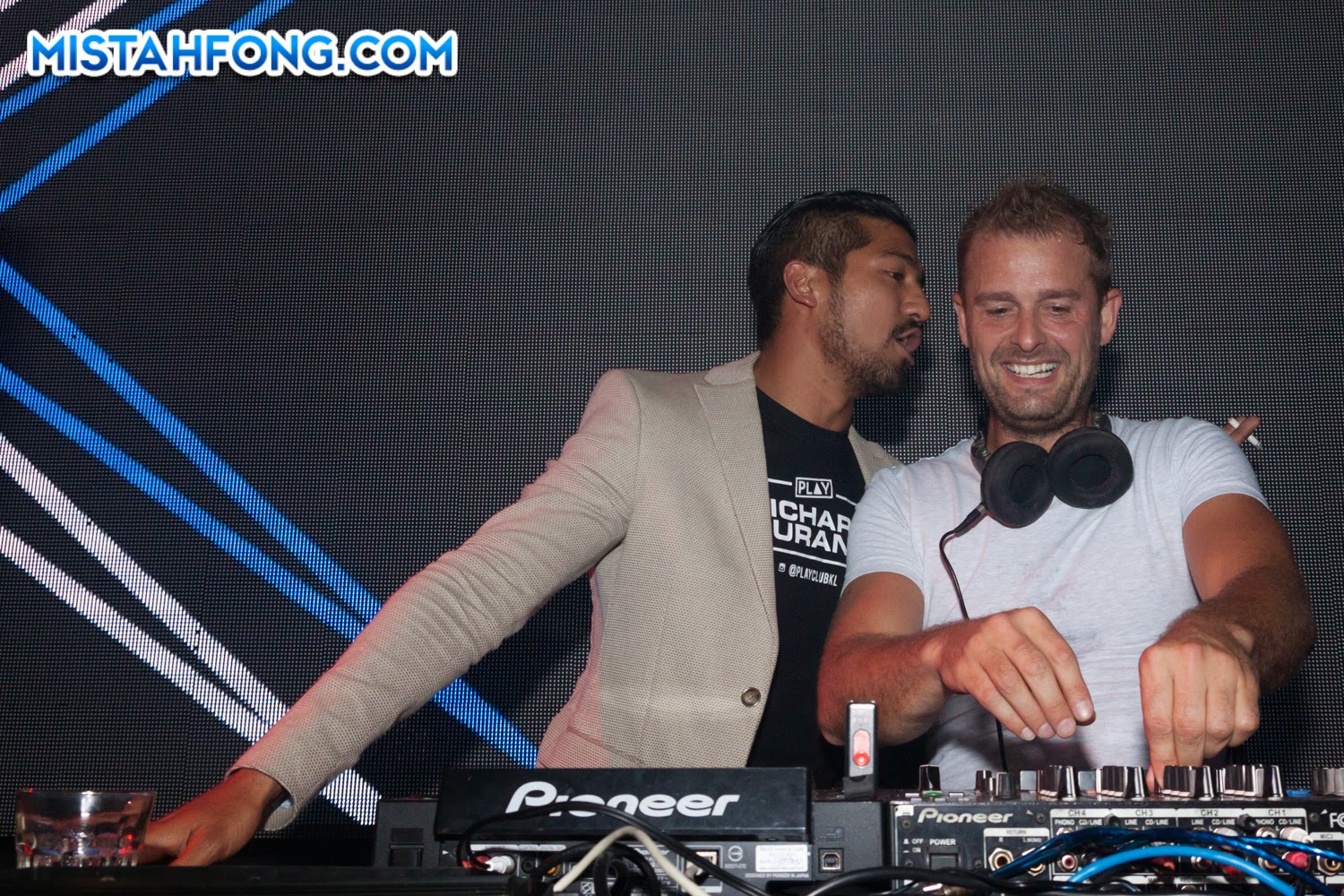 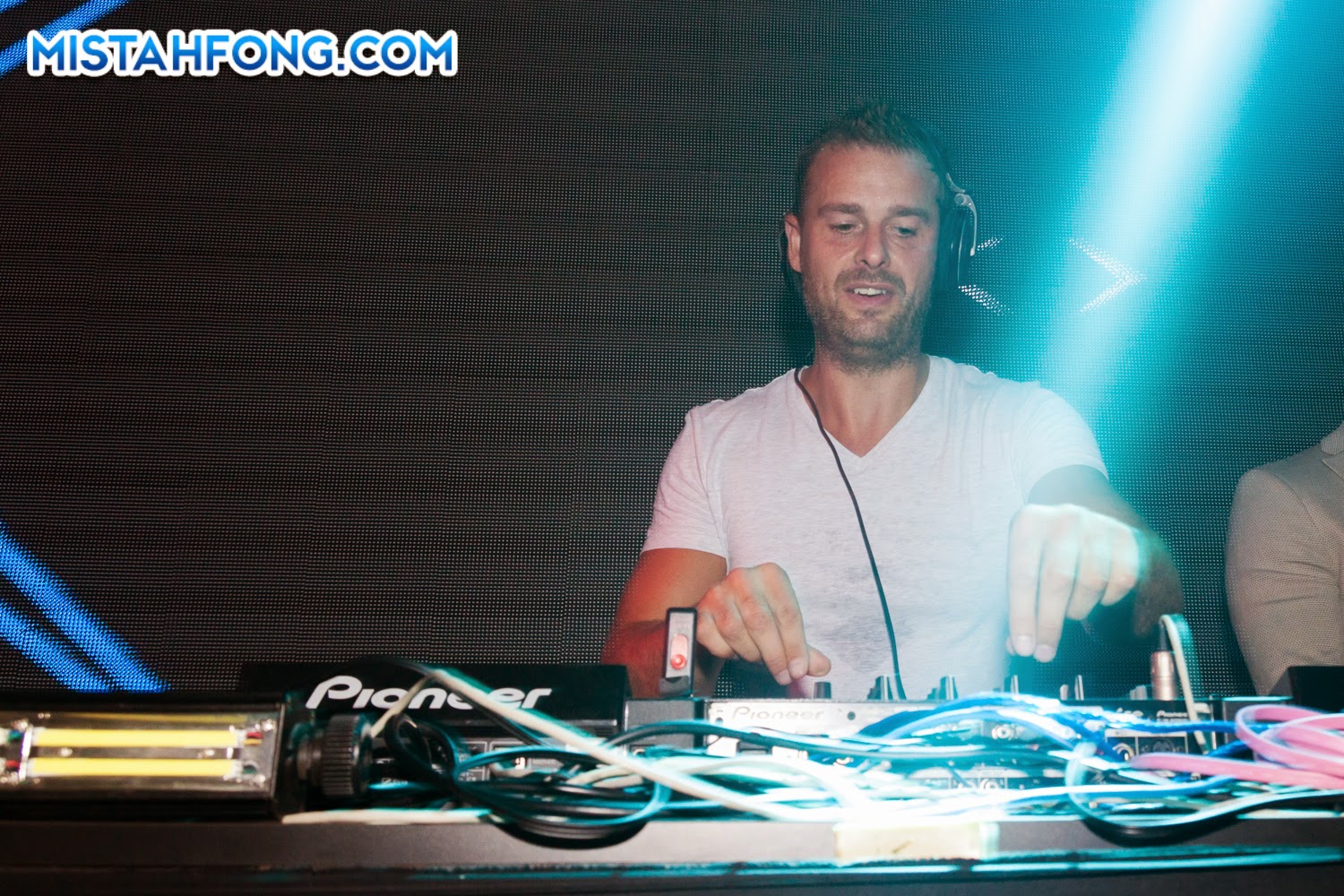 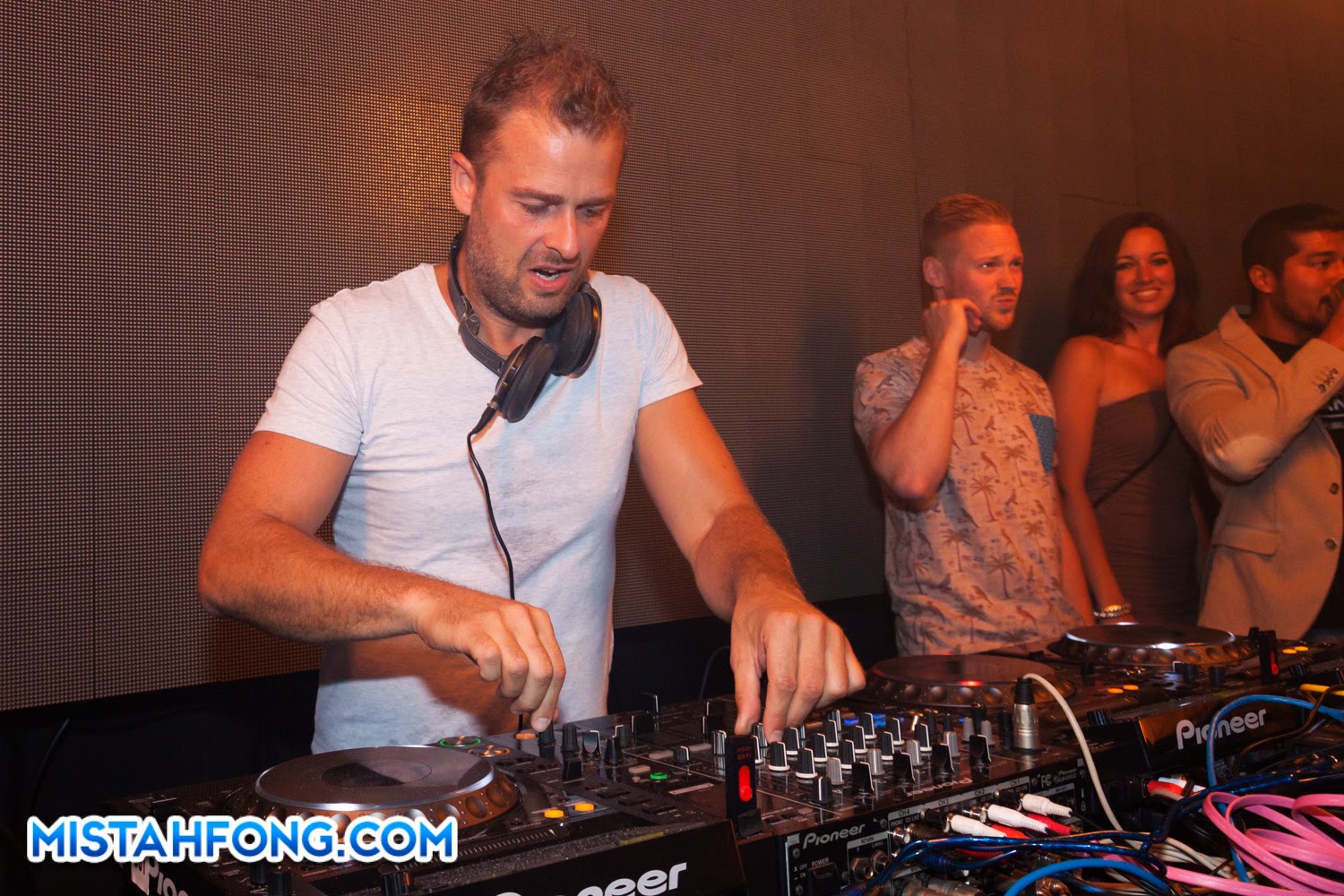 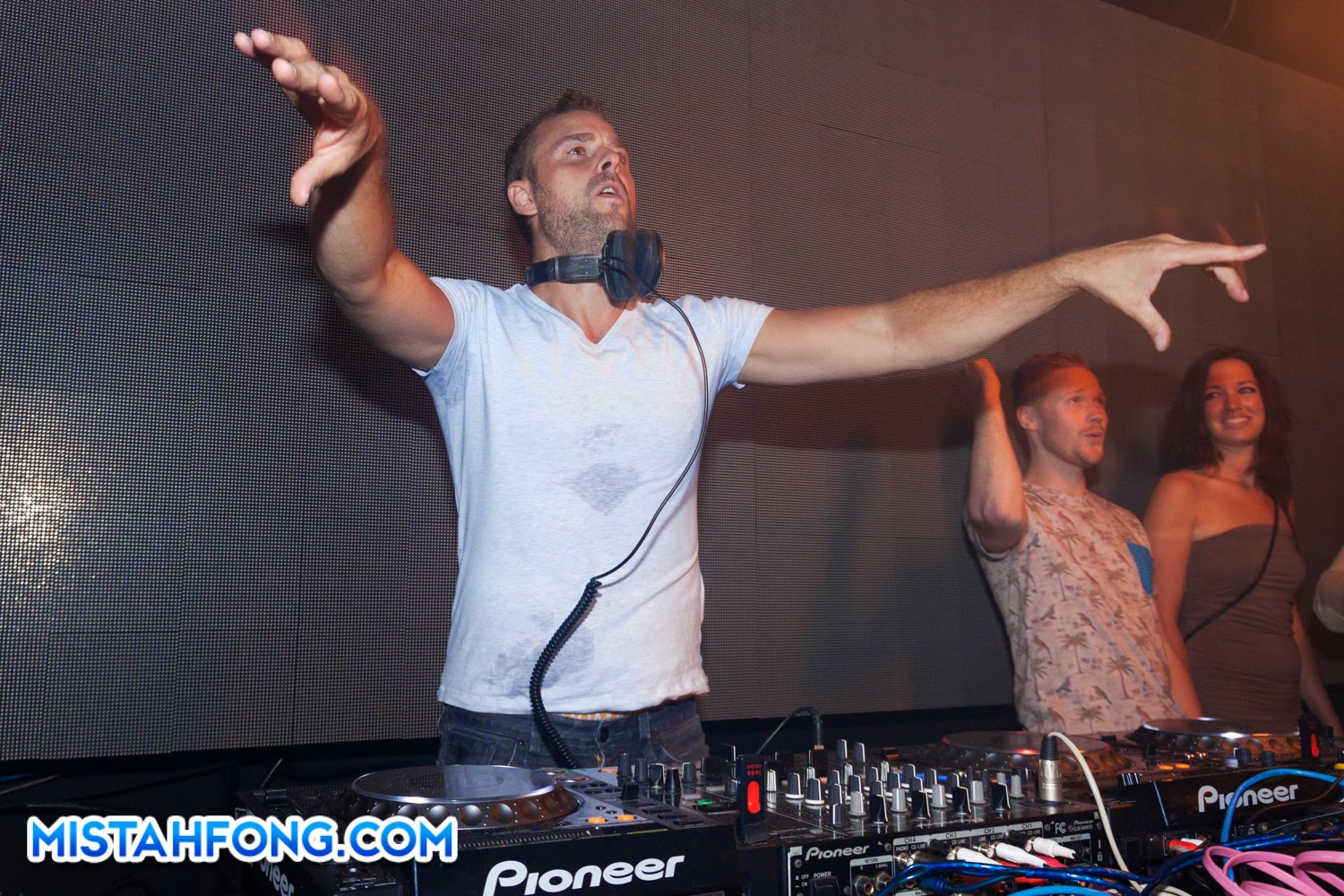 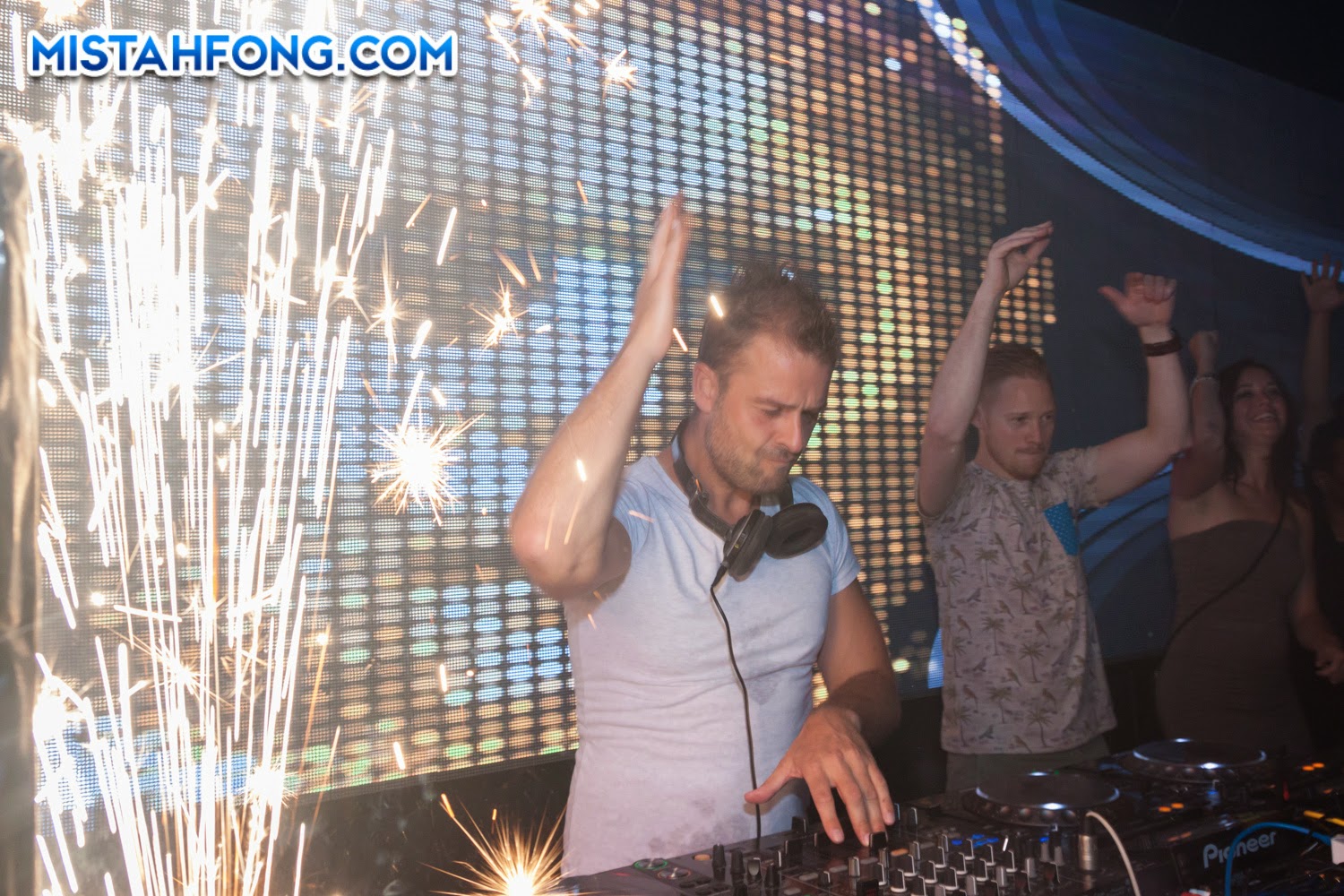 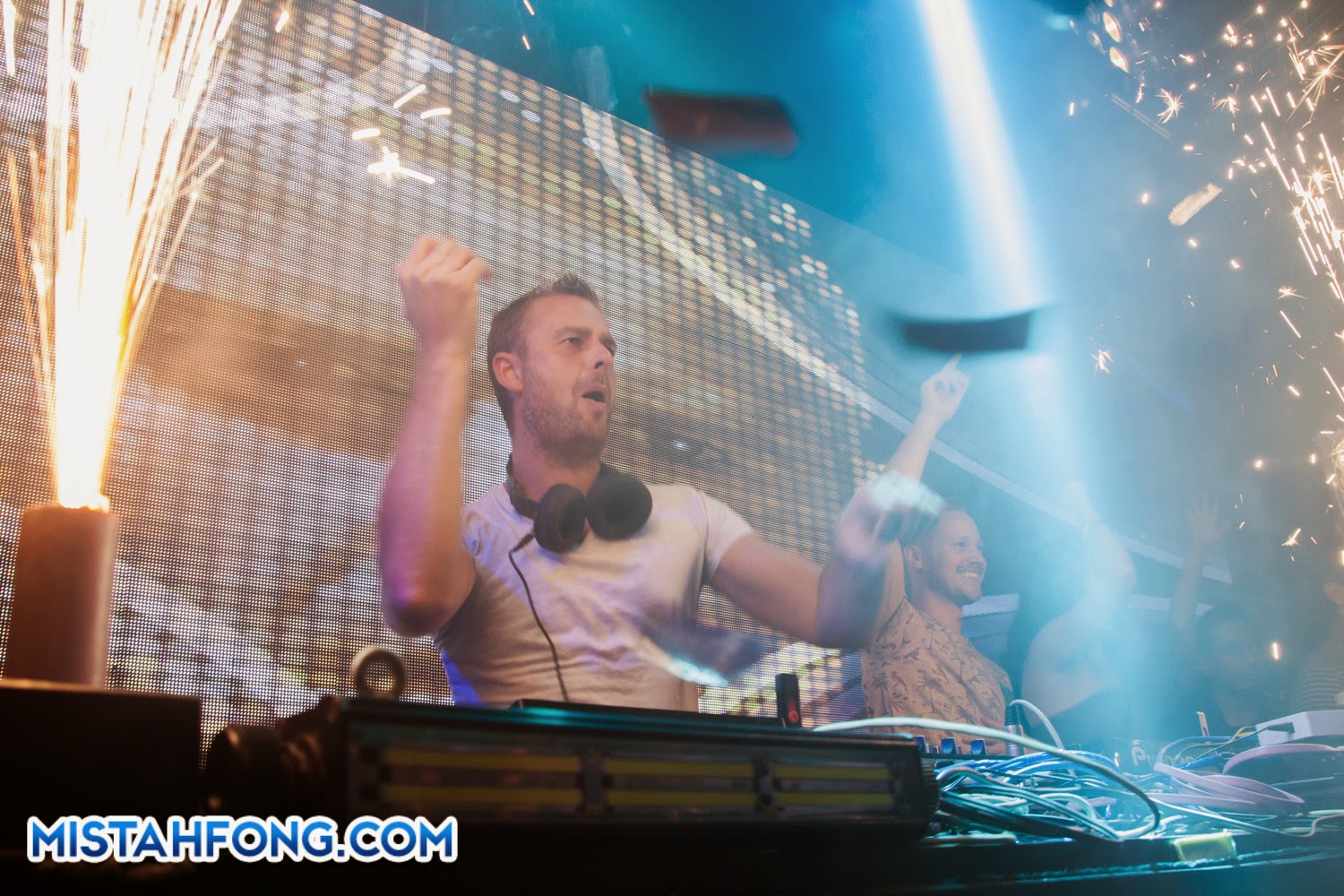 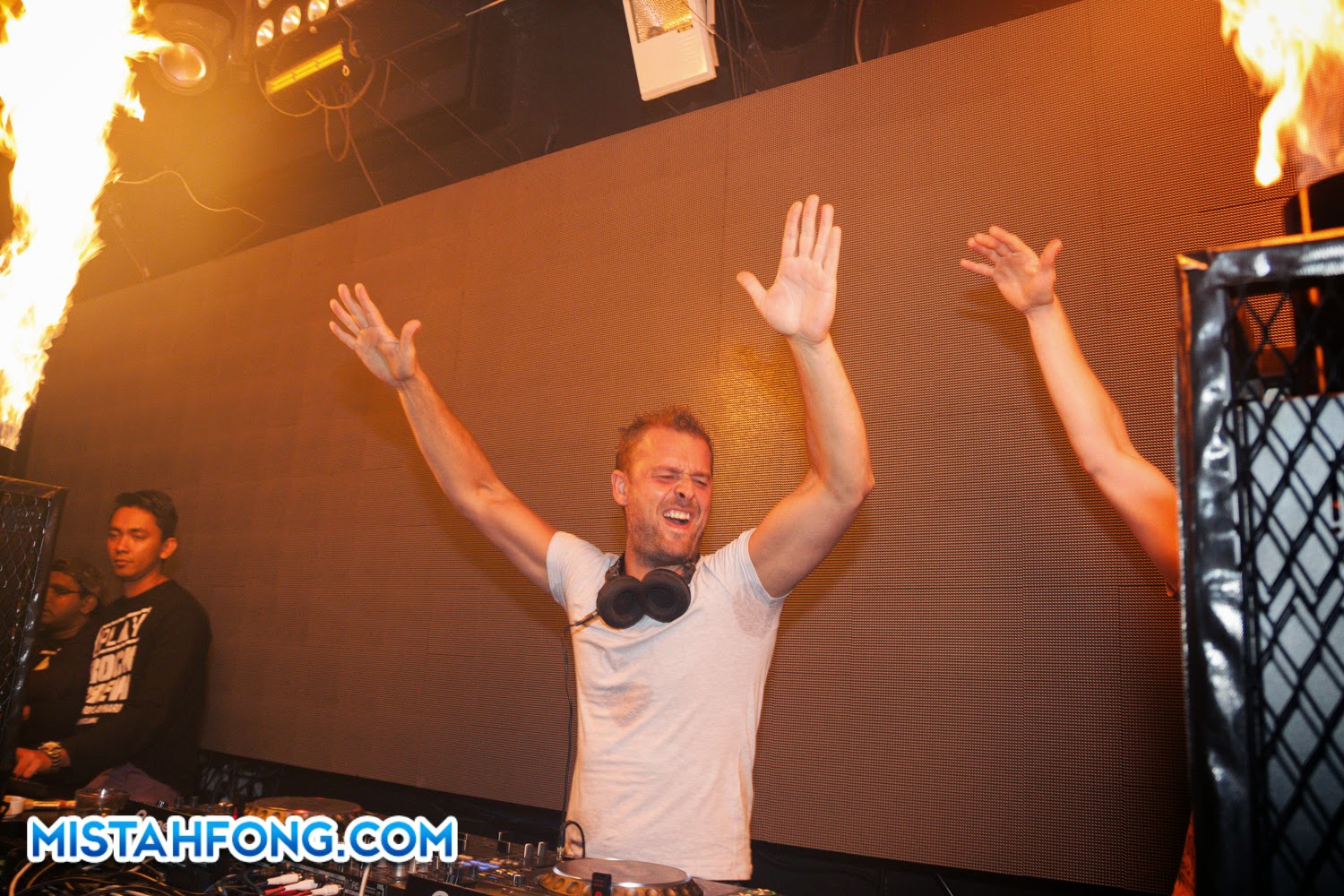 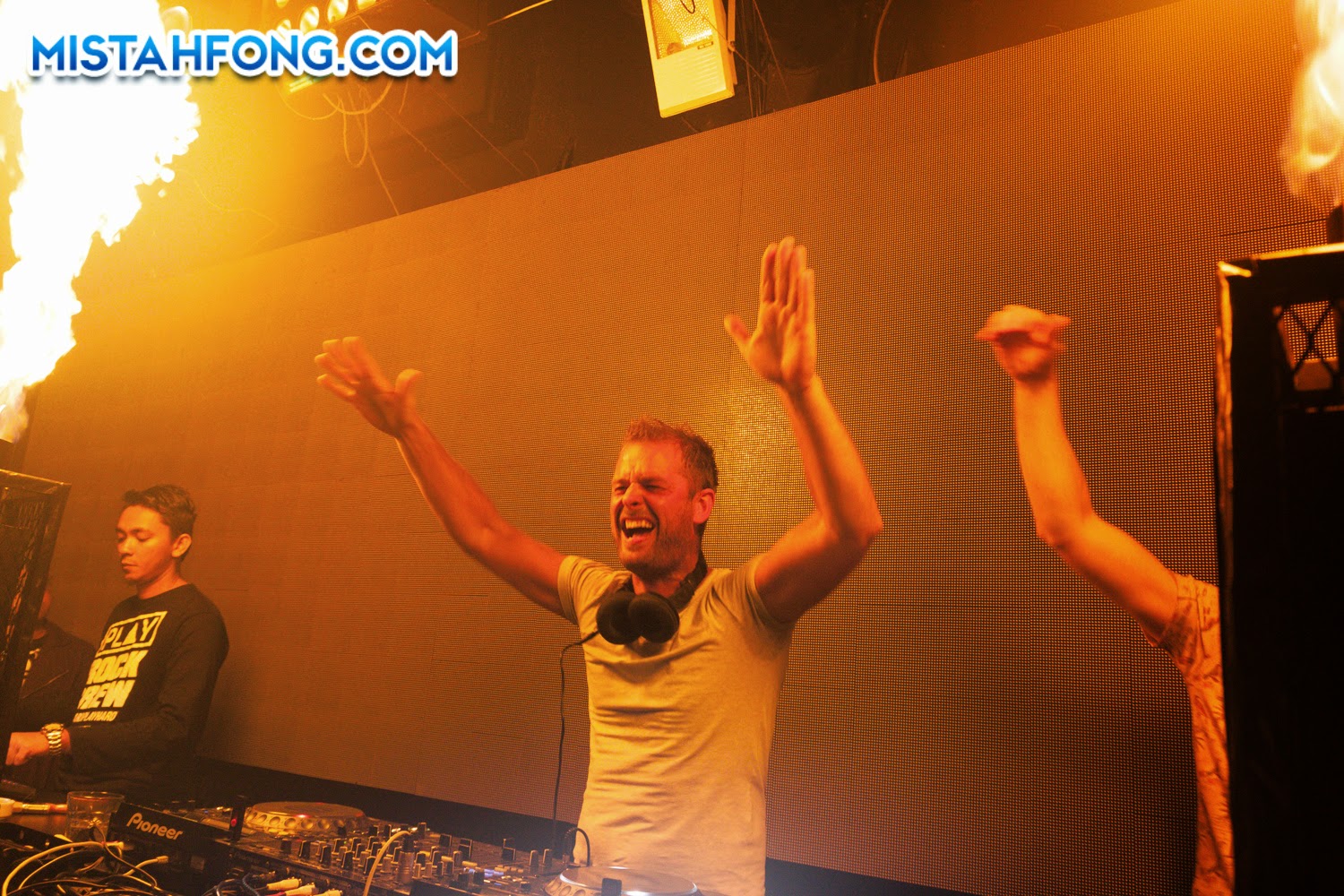 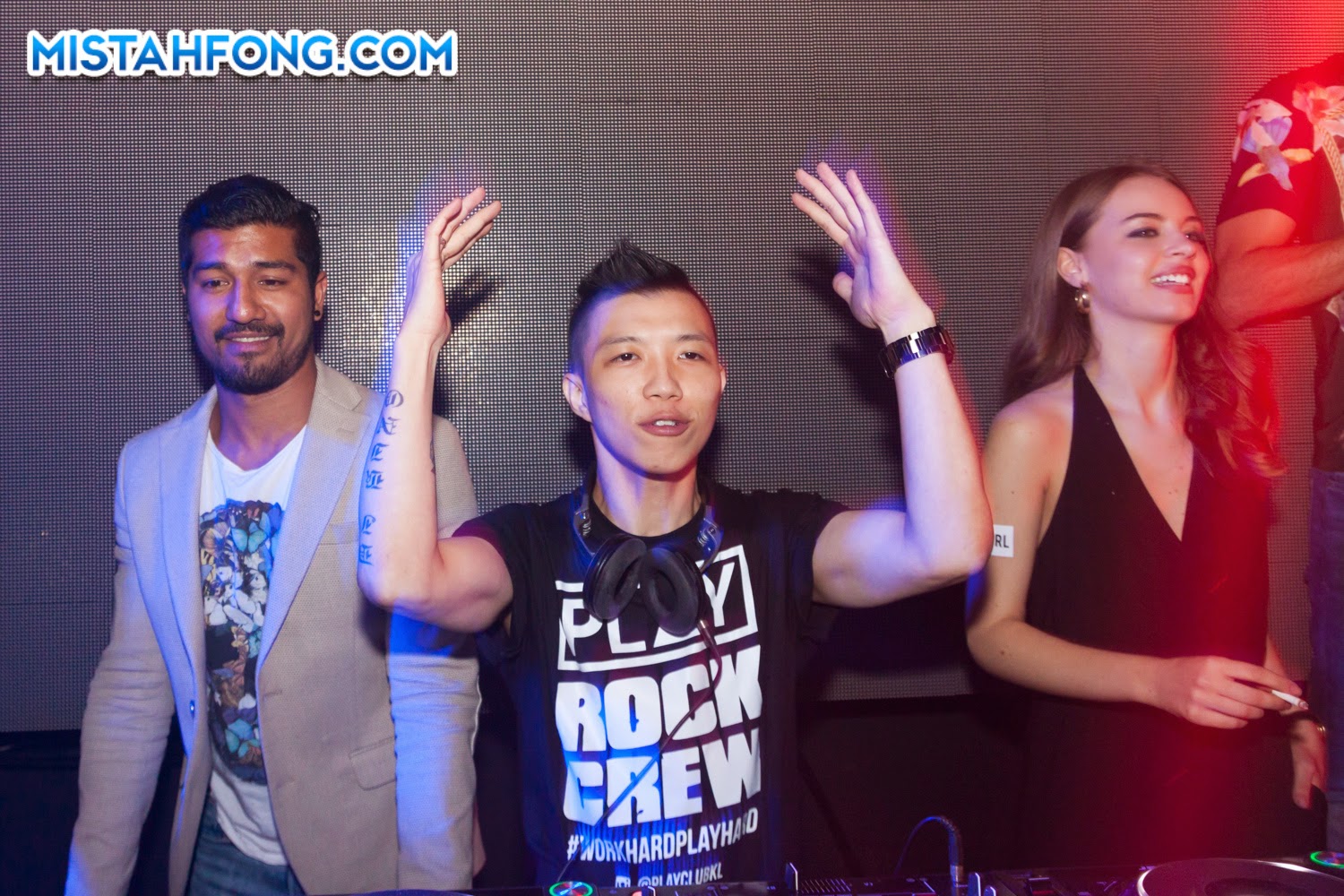 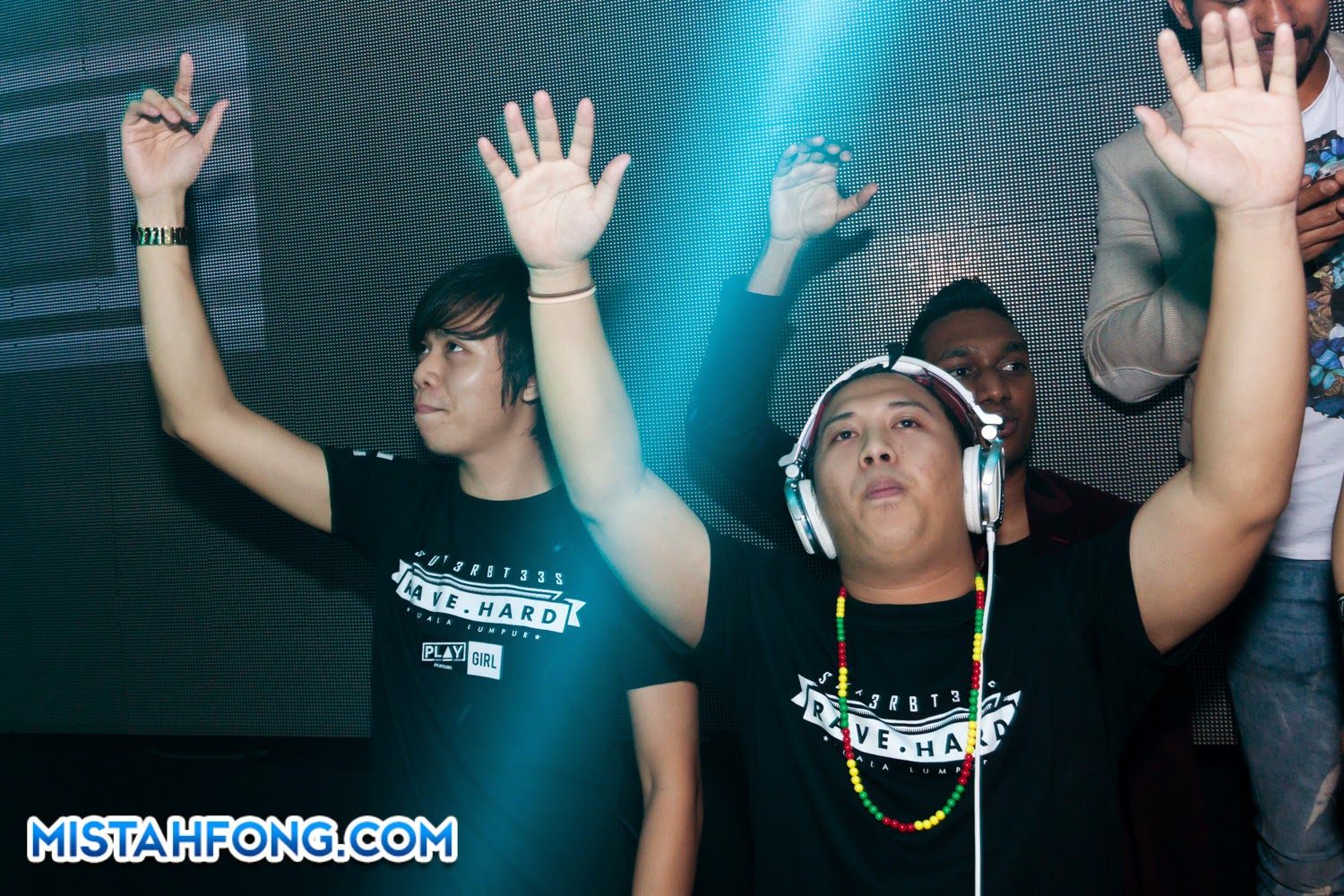 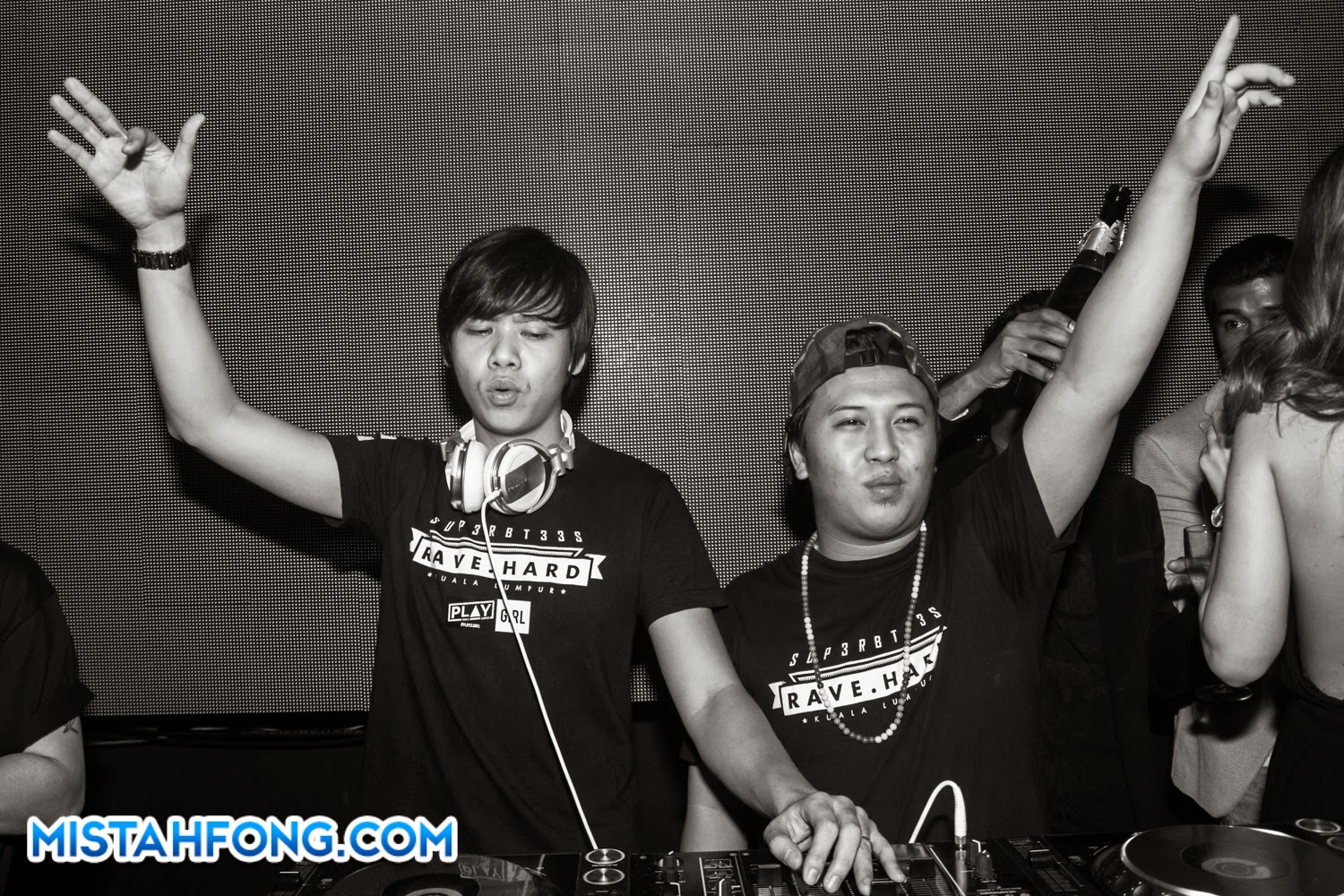 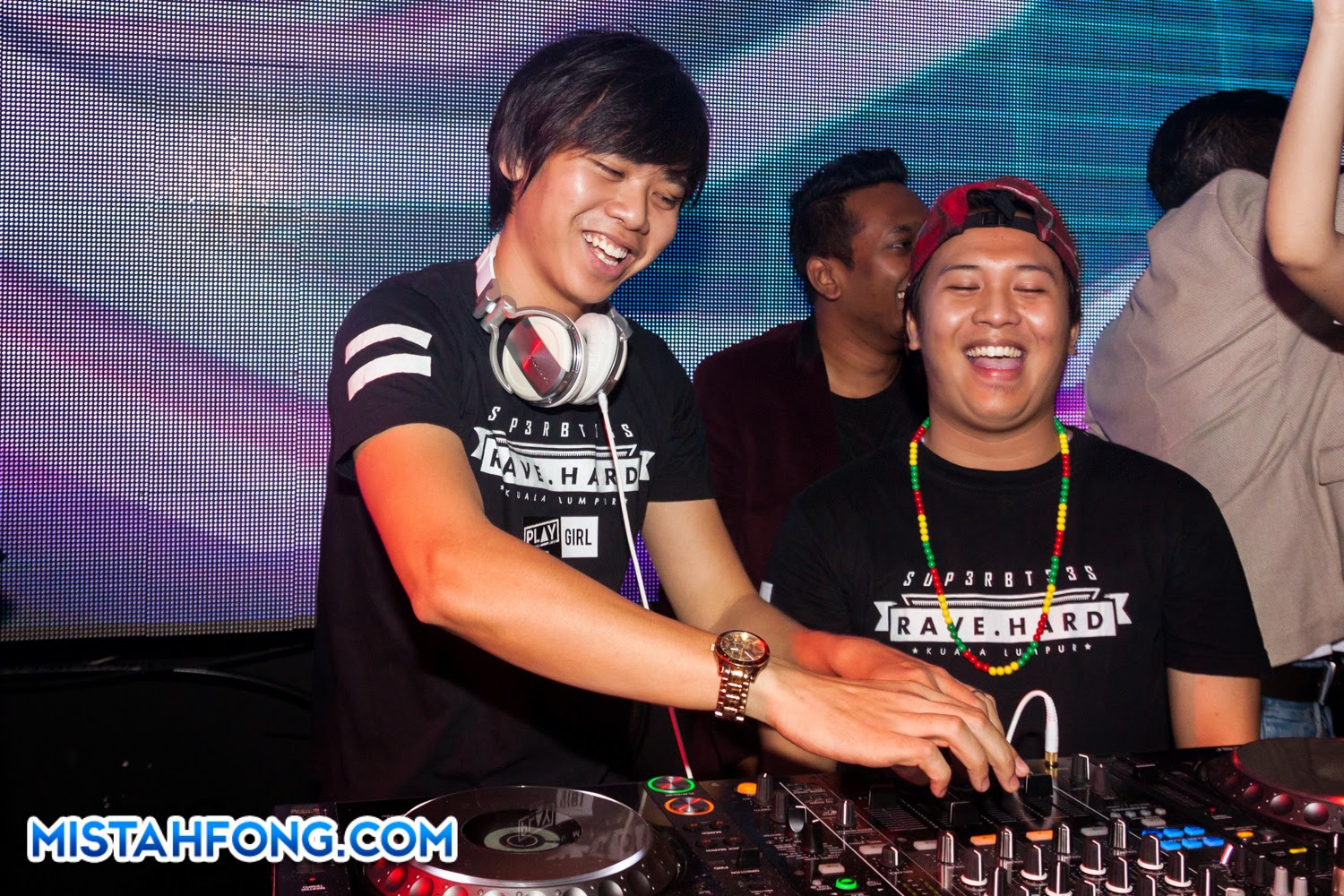 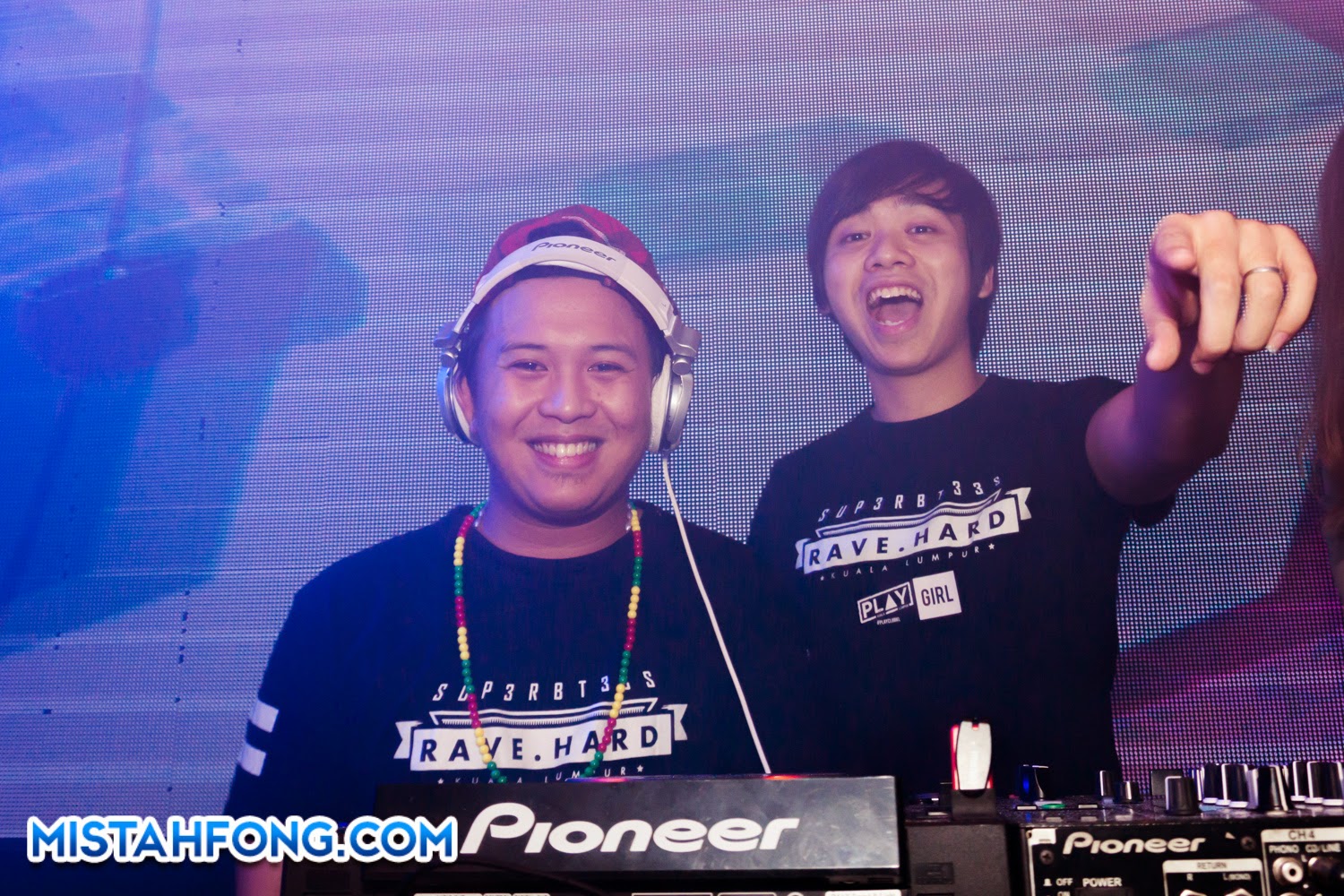 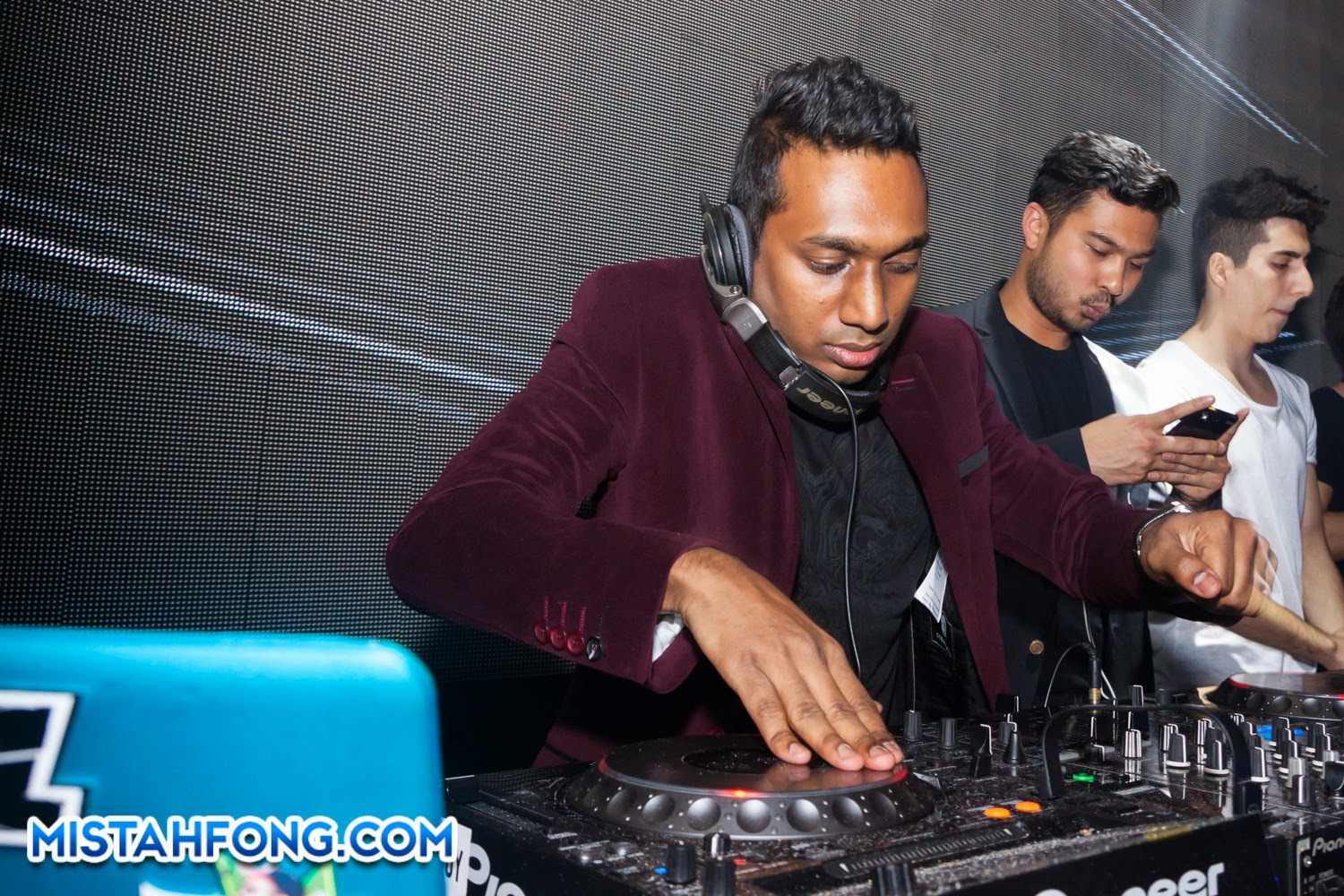 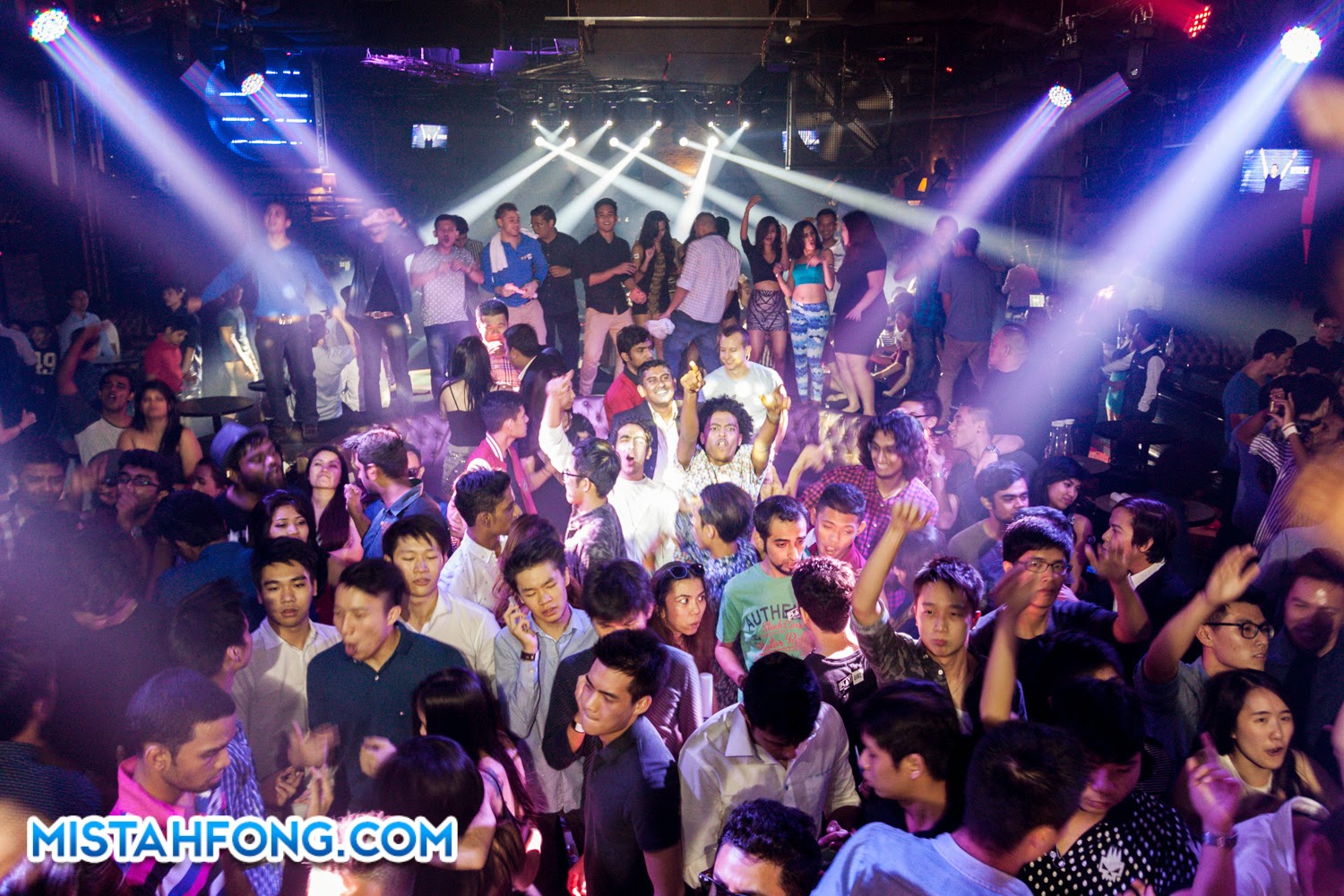 Since its launch end of 2012, Asahi Super Dry has been one of the fastest growing premium beers in Malaysia. It is brewed with a unique brewing technology called Karakuchi that gives a clean, crisp and refreshing taste that offer drinkers an extraordinary experience.