The event which featured Yosakoi dances and Yatai stands celebrates the addition of Kirin Ichiban into GAB’s iconic portfolio was officiated by Japan’s Ambassador to Malaysia; His Excellency Makio Miyagawa. The festival venue was recreated to look like a Japanese food street and it was the perfect backdrop for over 400 guests to enjoy and appreciate the unique flavours of Kirin Ichiban. 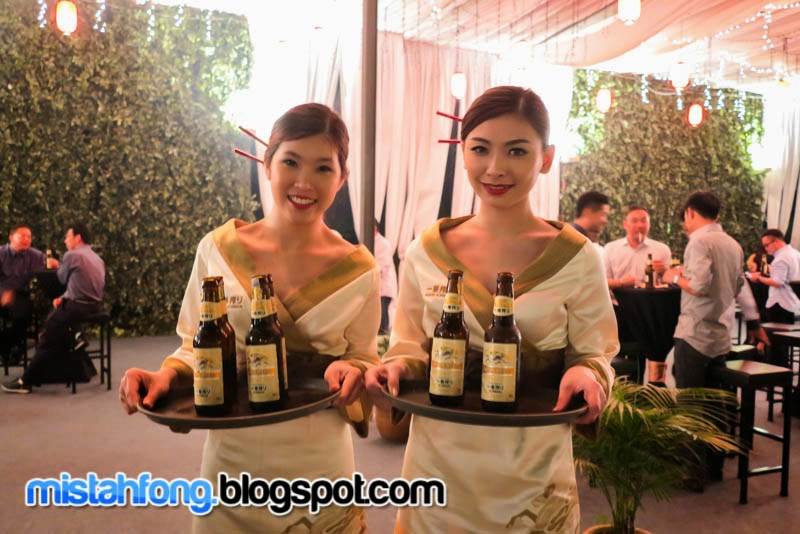 Kirin Ichiban, a beer developed by Kirin Brewery, uses 100% Malt and an innovative “First Press” brewing method or ‘Ichiban Shibori’ as it is known in Japan. With such a process, it means only the finest ingredients are included – the purest malt, and only extracts from the first strain are used in the brewing process. What results is a premium beer that is crisp, rich in flavour yet leaves little aftertaste because Kirin Ichiban is known as beer at its purest.
During the celebration, Bruce Dallas, GAB’s Marketing Director, shared that the company is pleased to be able to add Kirin Ichiban into the brewer’s portfolio as it further enhances the company’s offering to Malaysian consumers. He pointed out that Kirin Ichiban has great potential in this market because consumers here are becoming increasingly discerning.
“After extensive market research, we found that there is much opportunity for growth in the super-premium beer category. We believe Kirin Ichiban with its unique flavour has the potential to fill that gap,” said Bruce. 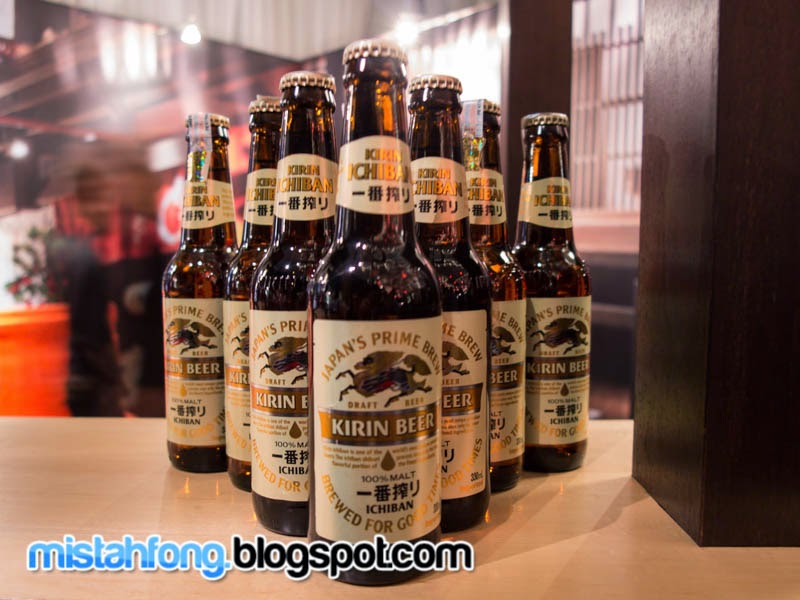 Kirin Ichiban is already available in more than 40 countries and the brand has enjoyed healthy growth in those markets. Bruce adds, “Kirin Ichiban is an excellent companion for any type of cuisine, even the most delicate of flavours as the beer leaves very little aftertaste, because Kirin Ichiban is known as beer at its purest.” 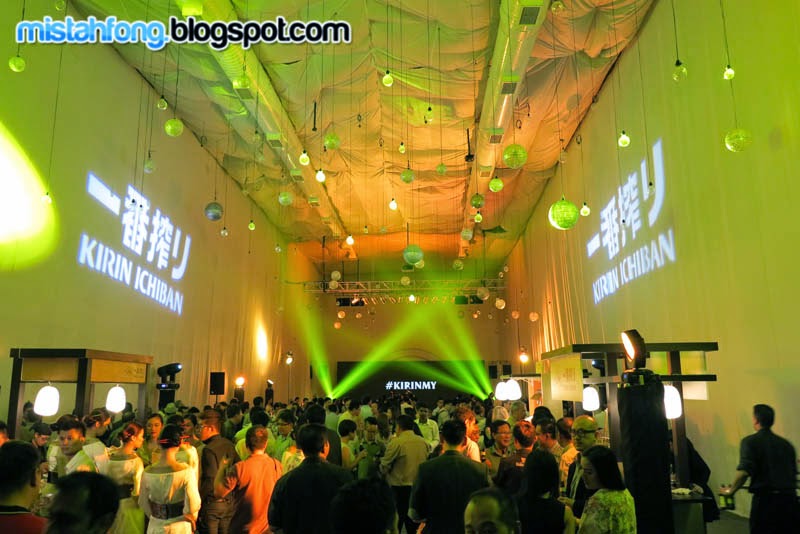 Apart from Bruce, the guest of honour of the night, His Excellency, Makio Miyagawa, Japan’s Ambassador to Malaysia, also said a few words on the super-premium beer at the event: “Kirin Ichiban is the No. 1 100% malt beer in Japan, and Kirin Brewery, with over 100 years of history, has always been doing well in Japan. I am delighted that a great product like Kirin Ichiban has been added to the portfolio of GAB, the leading brewer in Malaysia. This will provide further opportunity for Japanese culture to be showcased in Malaysia, particularly by generating further appreciation for Japanese food and drinks amongst Malaysians.” 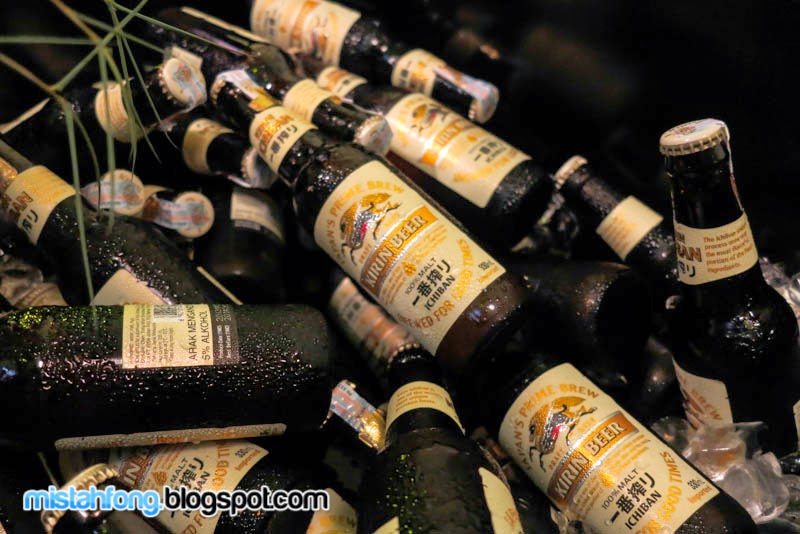 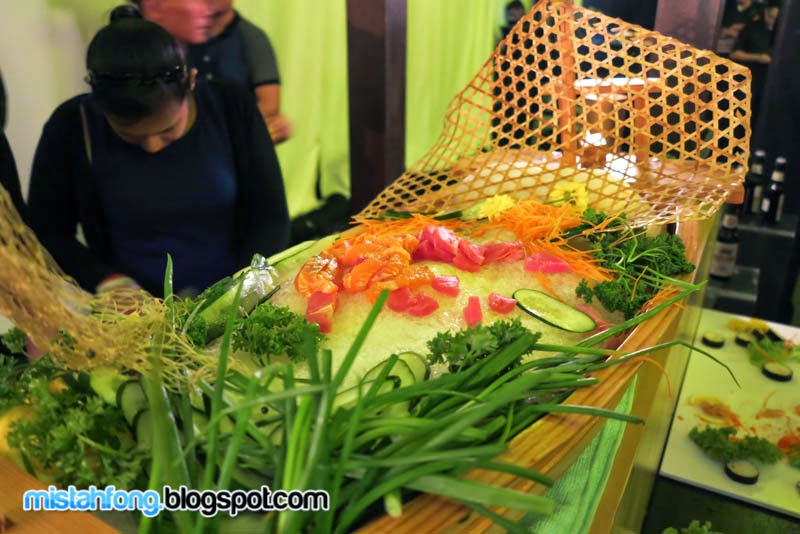 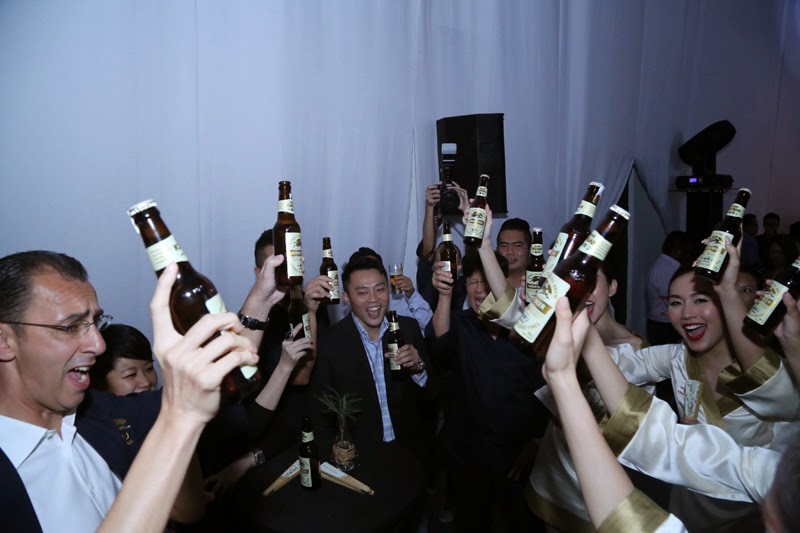 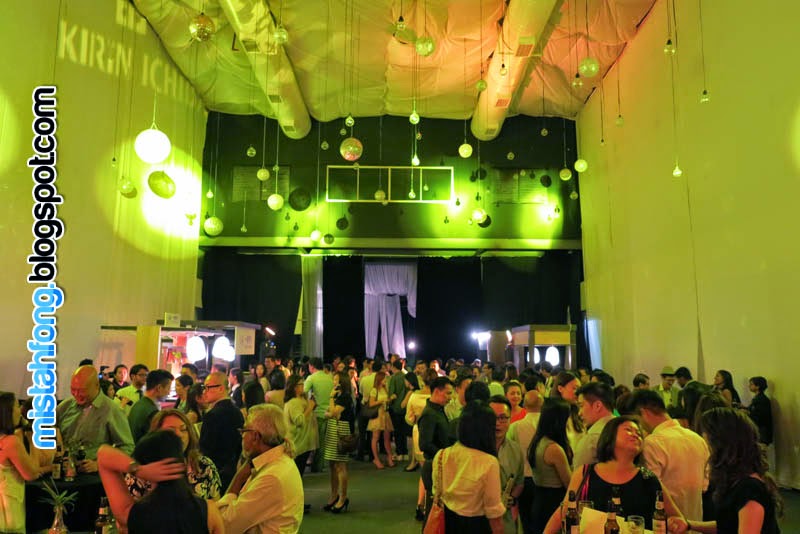 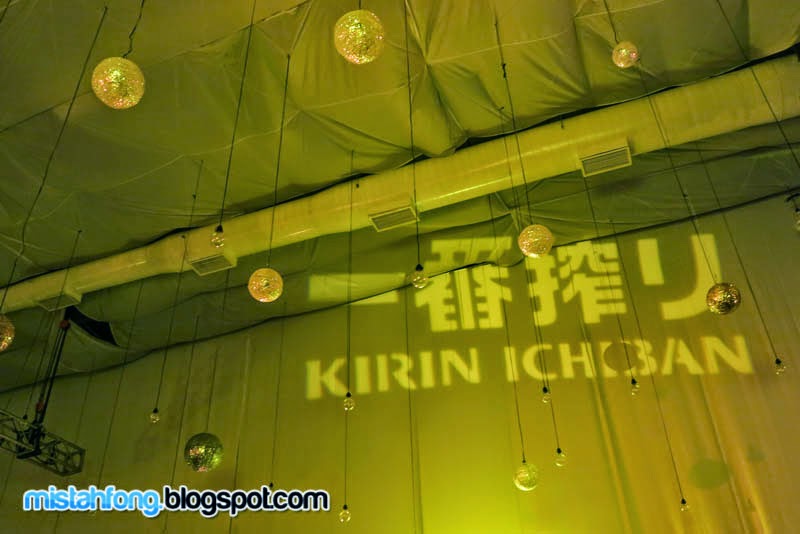 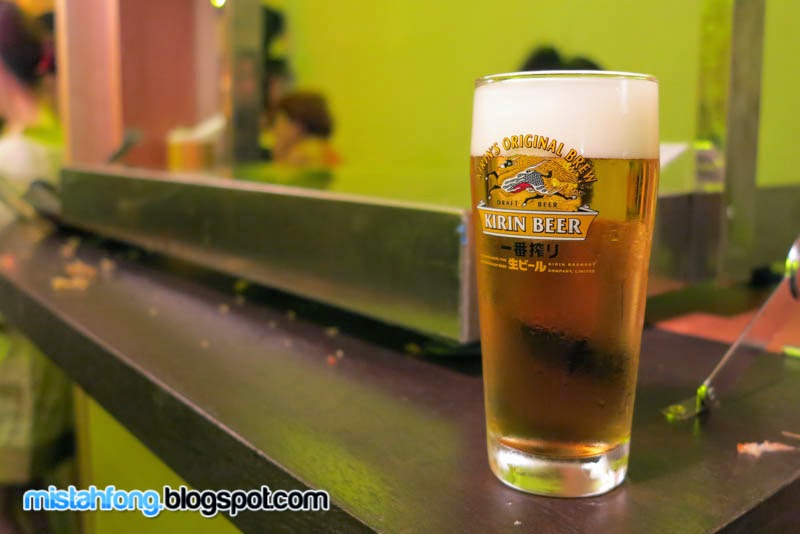 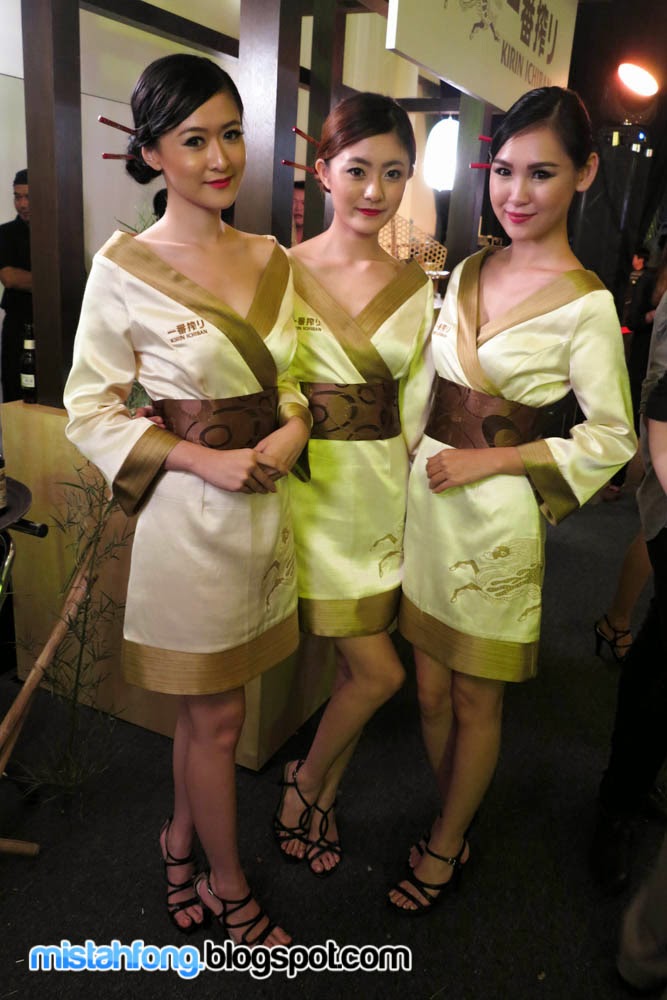 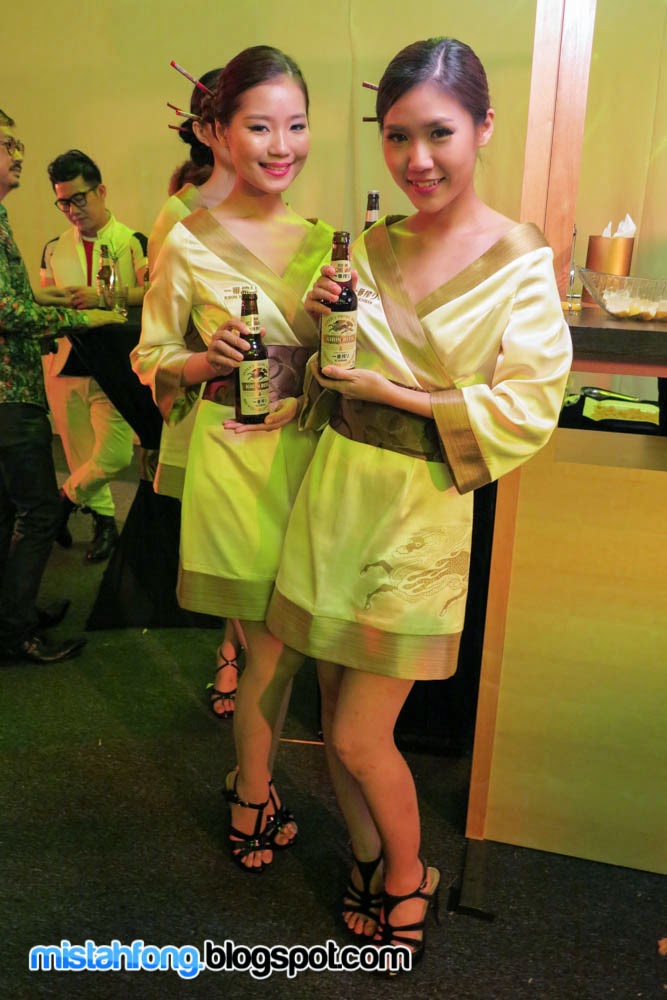 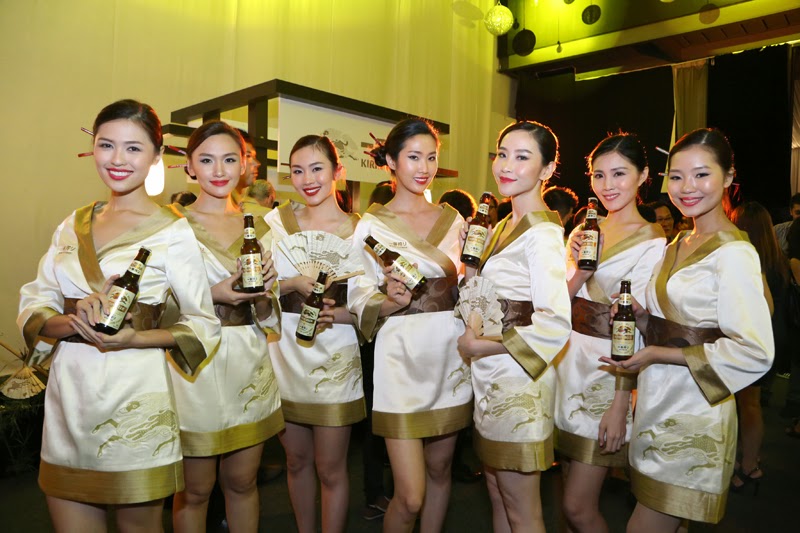 Kirin Ichiban is GAB’s first Japanese product in its portfolio and it is the company’s first new brand in five years. With its addition, GAB plans to increase the distribution network of the 100% Malt, First Press beer giving consumers greater accessibility to the product. The company will also be bringing world class innovative engagements for consumers to experience and enjoy Kirin Ichiban.