Skip to content
Carlsberg kicks off search for next passionate football fan…
Carlsberg BPL Live Viewing Party & Price of Passion 2 Launch
Arsenal vs Liverpool
11 Feb 2014
Movida Sunway Giza
Carlsberg recently kicked off its ‘Price of Passion 2’ challenge at the Barclays Premier League (BPL) viewing party featuring the live match between two BPL giants, Liverpool and Arsenal. The winner of the contest will get to experience an exciting Carlsberg VIP BPL experience, with the chance to watch their favourite team in a live match in the United Kingdom later this season.
As the official beer of the BPL for three consecutive seasons starting with 2013/2014, Carlsberg is giving Malaysian footie fans a true taste of the Premier League. Fans familiar with Price of Passion would know that the reward is totally worth the effort to demonstrate how far one would go in the name of football. 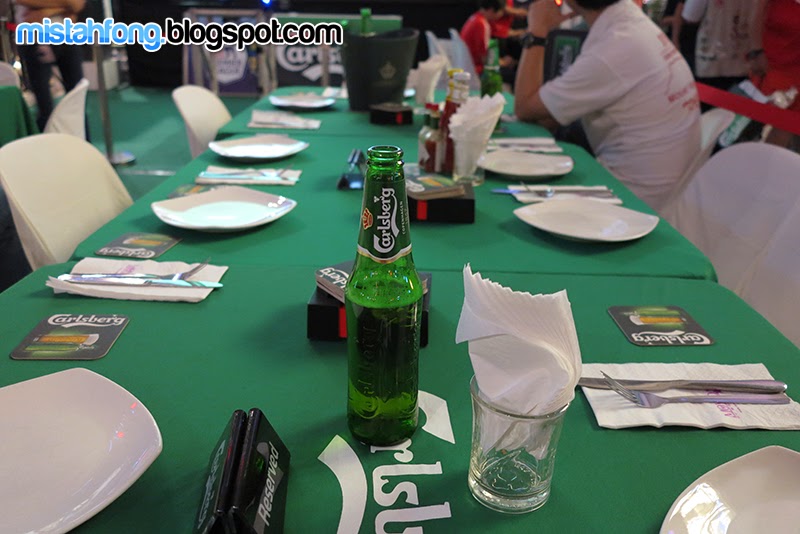 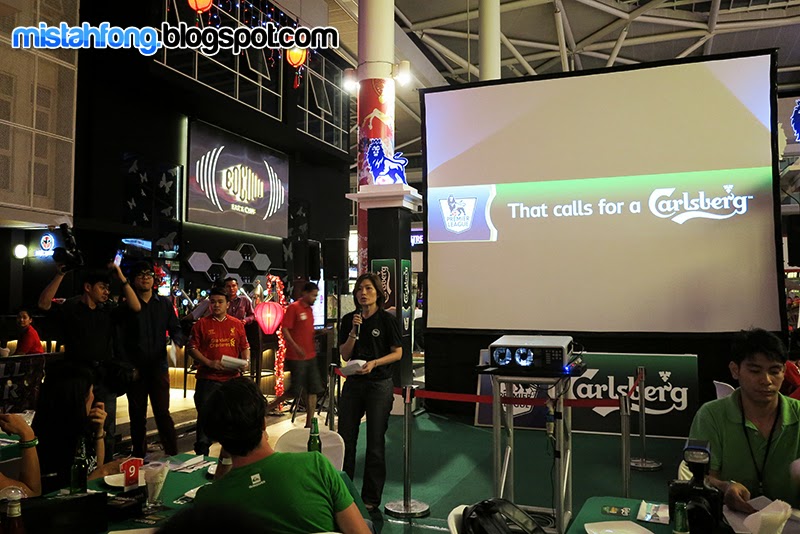 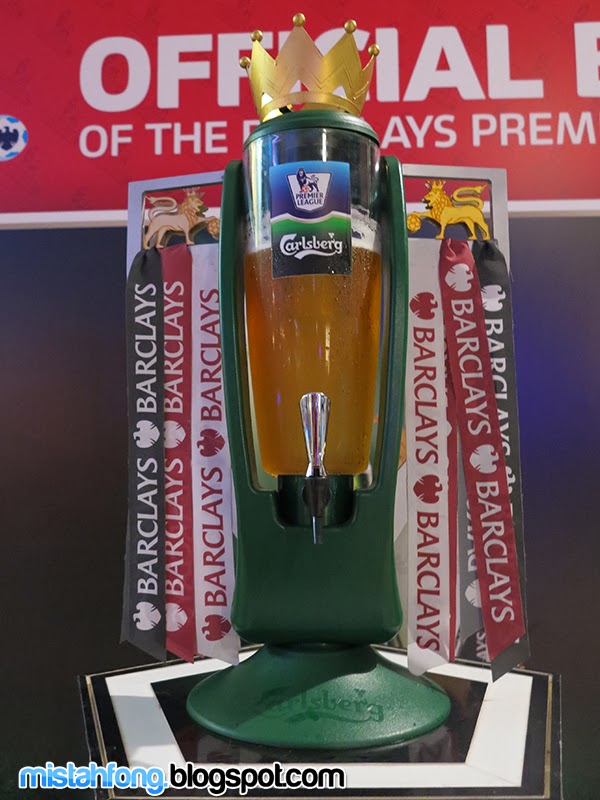 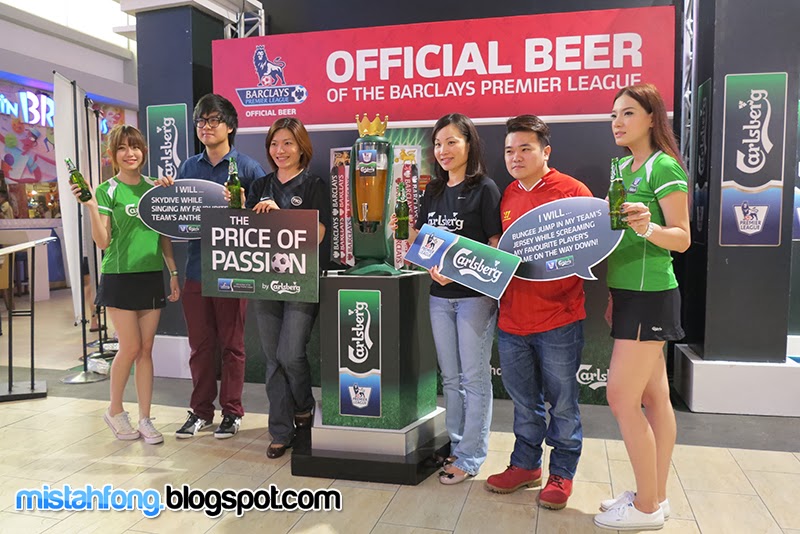 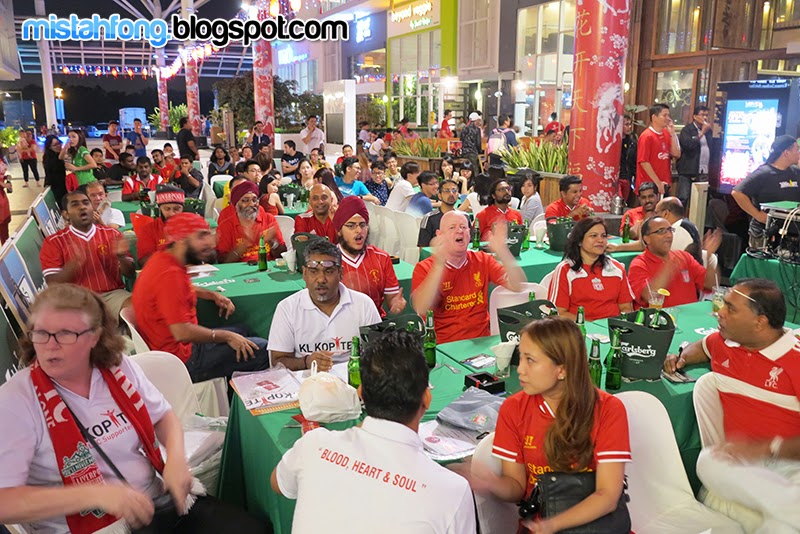 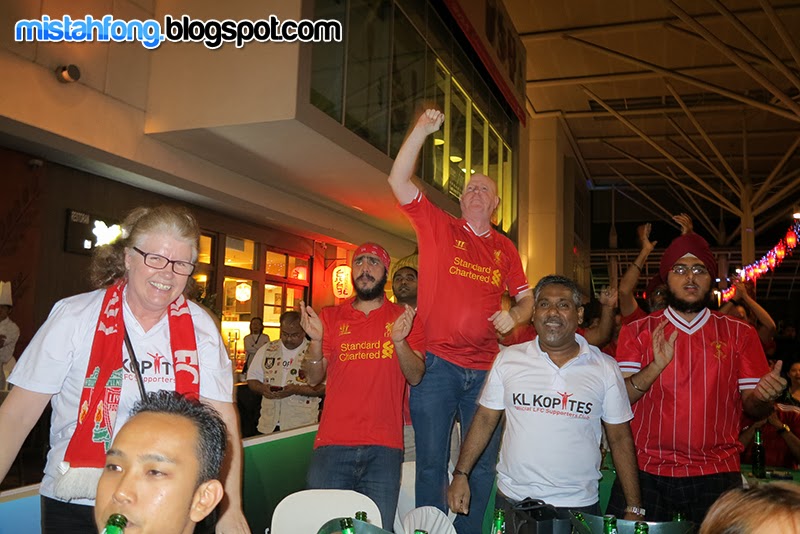 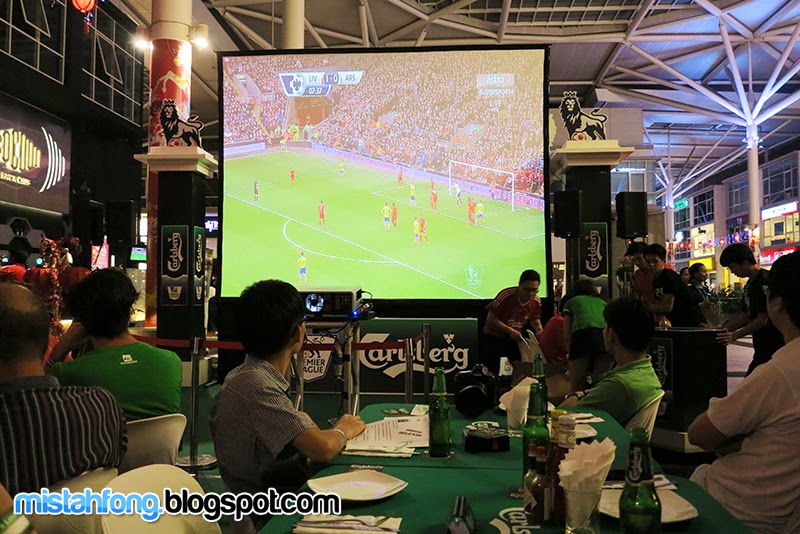 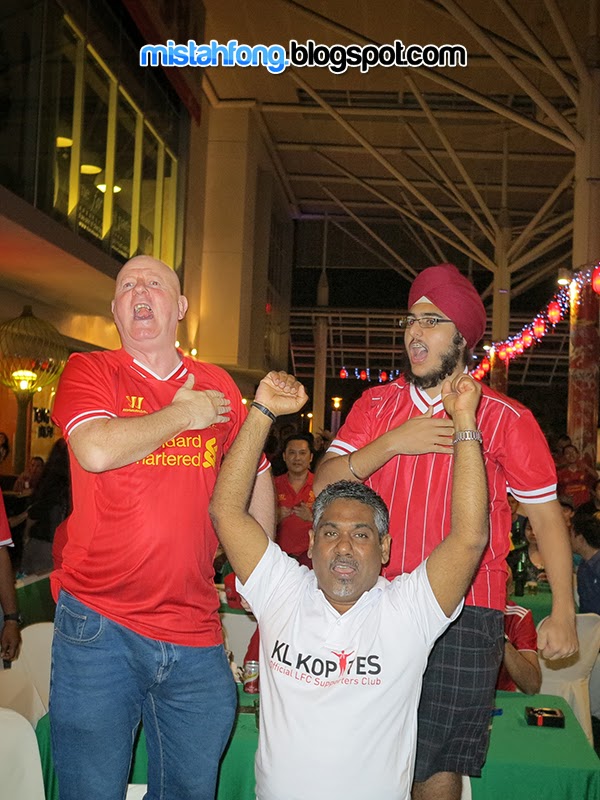 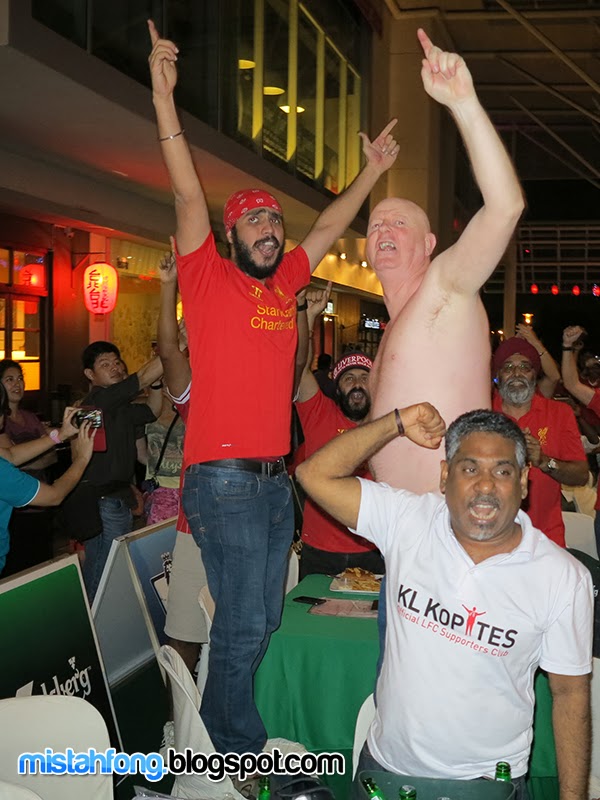 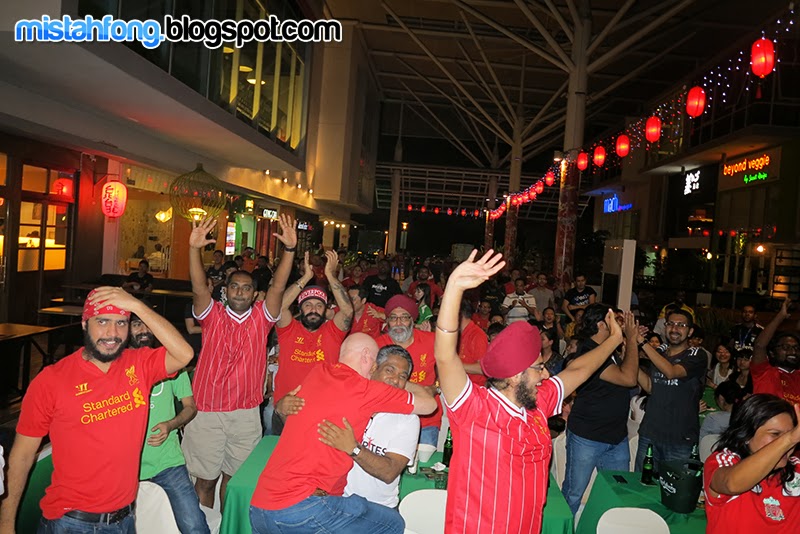 KL Kopites, the official Liverpool fan club, at the Carlsberg’s BPL Viewing Party celebrating one their team’s five goals of the night.

Low said, “It was truly an awesome experience. We were picked up by a friendly Carlsberg brand ambassador at the airport, chauffeured to a trendy hotel in the city and served meals fit for football legends. Being escorted every step of the way made us feel like stars or Hollywoodcelebrities, it was an experience fit for a VIP. The challenge that I took on for my favourite team was well worth it, and Carlsberg made it all possible,” he exclaimed.Price of Passion 1’ winner, Low Kah Wai. The 23-year-old Arsenal fan boldly took on the challenge and successfully fulfilled his pledge. As a result, he scored an all-expenses-paid trip for two from Carlsberg to watch his favourite BPL team, the Gunners, in action at Old Trafford against Manchester United.
In addition to the launch of ‘Price of Passion 2’, Carlsberg also gave its fans the opportunity to walk away with exclusive signed Arsenal and Liverpoolmerchandise. With both football clubs having Carlsberg as their official beer, fans participated and won premium, limited edition merchandise. The sporty ambiance was further enhanced by hearty snacks and ice cold Carlsberg from Malaysia’s most preferred beer brand.
Juliet Yap, Marketing Director of Carlsberg Malaysia, said: “As the official beer of the Premier League, we are privileged to have the rights, access and network that allow us to bring unique experiences to Malaysian fans. ‘Price of Passion’ is one way and we will continue to bring Carlsberg and football lovers more memorable and rewarding moments. Our position as the BPL’s official beer allows us to engage with our consumers and share their passion for the beautiful game.”
Carlsberg’s ‘Price of Passion 2’ challenge is open for pledges until February 28, 2014. Participating is as simple as going to Carlsberg’s Facebook page and making a pledge to carry out an act that is testament to a Carlsberg fan’s passion for football. Pledges will also be accepted during Carlsberg viewing parties. Shortlisted fans will then be assessed by a panel of judges on the creativity and passion of their pledges to determine the second ‘Price of Passion’ winner. The winner will then be asked to fulfil his pledge and before he knows it, will be on his way to the UKfor the BPL experience of a lifetime.
For more information on Carlsberg’s ‘Price of Passion 2’ contest, visit www.facebook.com/Carlsberg
Full Time : Liverpool 5 – Arsenal 1