Tune Talk, the fastest growing mobile prepaid in Malaysia, today unveiled a specially-designed livery on an AirAsia Airbus A320 aircraft to kick start its Fifth Anniversary celebration. Tune Talk Sdn Bhd a mobile virtual network operator (MVNO) which is powered by The Celcom Axiata extensive network, will turn five in August 2014 and subscribers can look forward to a year-long celebration filled with exciting activities, campaigns, events and 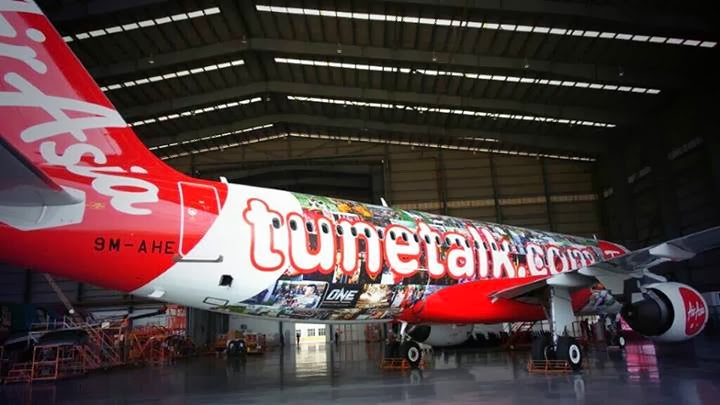 Minister of Youth and Sports Yang Berhormat Tuan Khairy Jamaluddin officially launched the aircraft livery at the Sepang Aircraft Engineering (SAE) hangar here today. Also present were the Co-Founder of Tune Group/ AirAsia Executive Chairman Datuk Kamarudin Meranun and Tune Talk CEO Jason Lo.
In his speech Minister Khairy Jamaluddin commended Tune Talk for not only its various efforts and initiatives in connecting with the youth but also for its highly affordable rates, making it the preferred mobile prepaid service amongst youths. 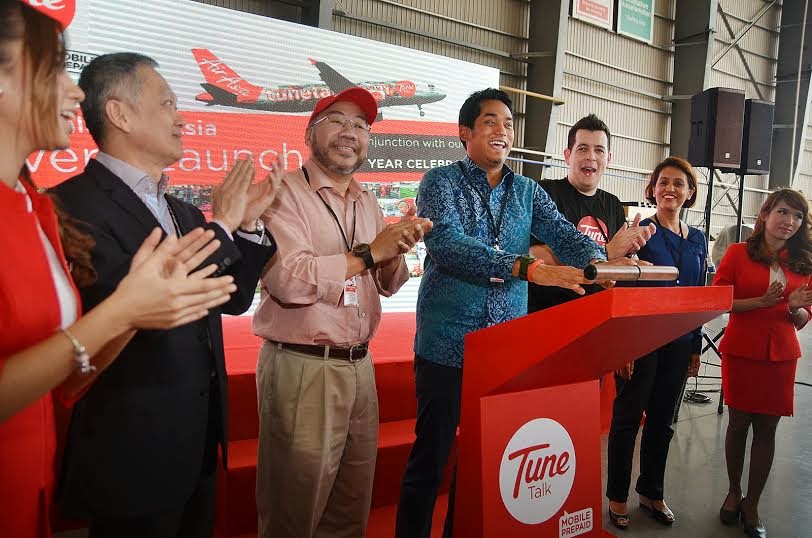 CEO Jason Lo commented: “This year is our fifth year in the market and we are going stronger year by year. We have almost 800,000 subscribers as of today and we would like to thank each and every one of you for making it possible for us to stay in this industry for this long! This year would be all about “Youth” and we have many exciting events and initiatives for you rocking youth out there! Stay tuned.”
“When we first started in 2009, there were a lot of scepticism and many had bet that we wouldn’t last beyond two years and not possible for us to excel in this industry but with the
hard work of our team at Tune Talk, we are where we are today standing proud to serve our subscribers with great services and products. We are coming out with better offerings this year and will continuously give our best to ensure that our subscribers have a seamless experience with us!” added Jason Lo.
Commenting on the special aircraft livery, he said: “This is a very effective brand positioning strategy in collaboration with the world’s best low cost airline AirAsia. AirAsia will literally take the Tune Talk Mobile Prepaid brand to the skies, not only in Malaysia but also to Asean and the whole of Asia and beyond and capture the attention of millions of AirAsia guests and fans across the region. Apart from growing the local youth market, we also seek to provide better access to Tune Talk’s affordable mobile services to tourists and visitors to Malaysia.” 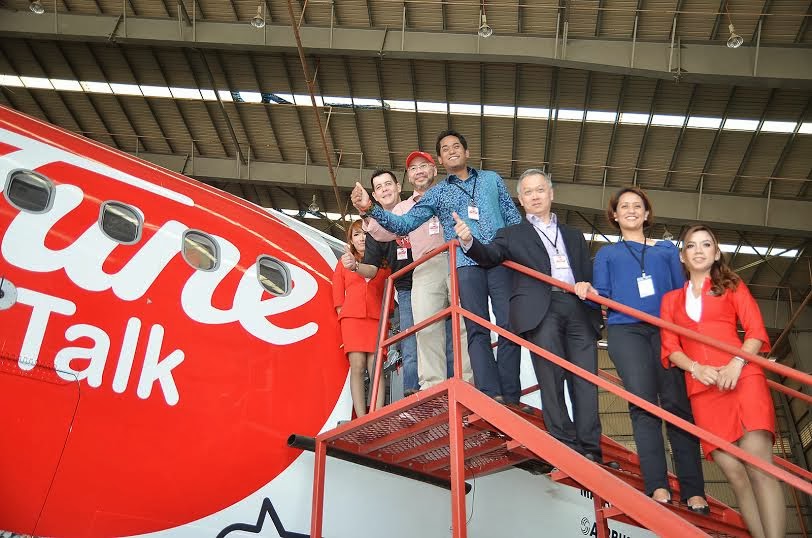