With the thunder of hooves auspiciously heralding the Year of the Horse, Malaysia’s most preferred beer brand, Carlsberg, unveiled its Chinese New Year campaign with a magnificent media launch fittingly held at the prestigious Selangor Turf Club (STC) at the auspicious time and date of 11:11am on January 11. Given the cultural significance of the Chinese zodiac sign of the horse in the eyes of the Chinese community, Carlsberg welcomed the lunar new year by presenting a special horse race named the ‘Carlsberg Golden Success Cup’ to symbolically unleash success and good fortune in leaps and bounds for consumers and customers of the brand.
Started with the arrival of Carlsberg Malaysia managing director Henrik Juel Andersen in a horse-drawn chariot to the beat of Chinese drums, followed by the appearance of eight “FookGods” (Gods of Prosperity), and a riveting lion dance performance by multiple world-champion troupe, Kun Seng Keng Dragon Lion Dance Association. 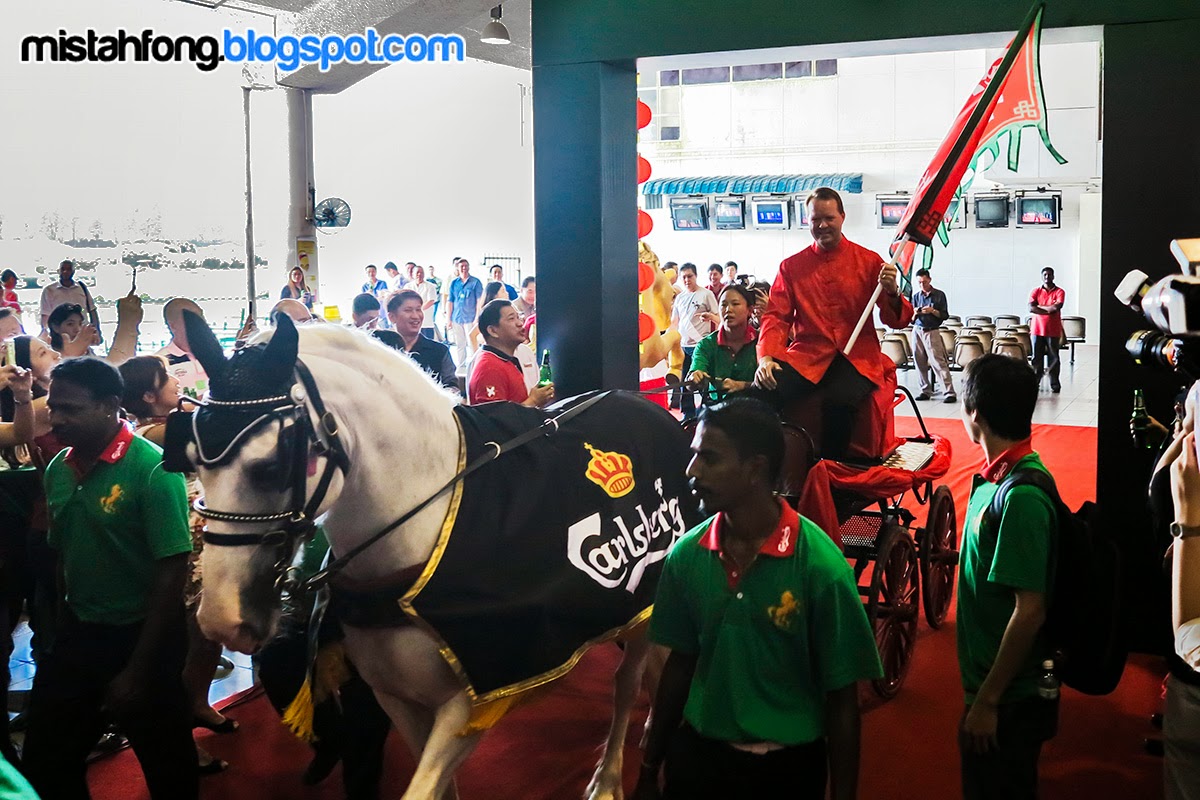 The launch also unveiled the striking creative of the Carlsberg Chinese New Year campaign from behind a 10-foot tall door embellished with mock gold coins, reminiscent of an ancient palace entrance in olden day China. 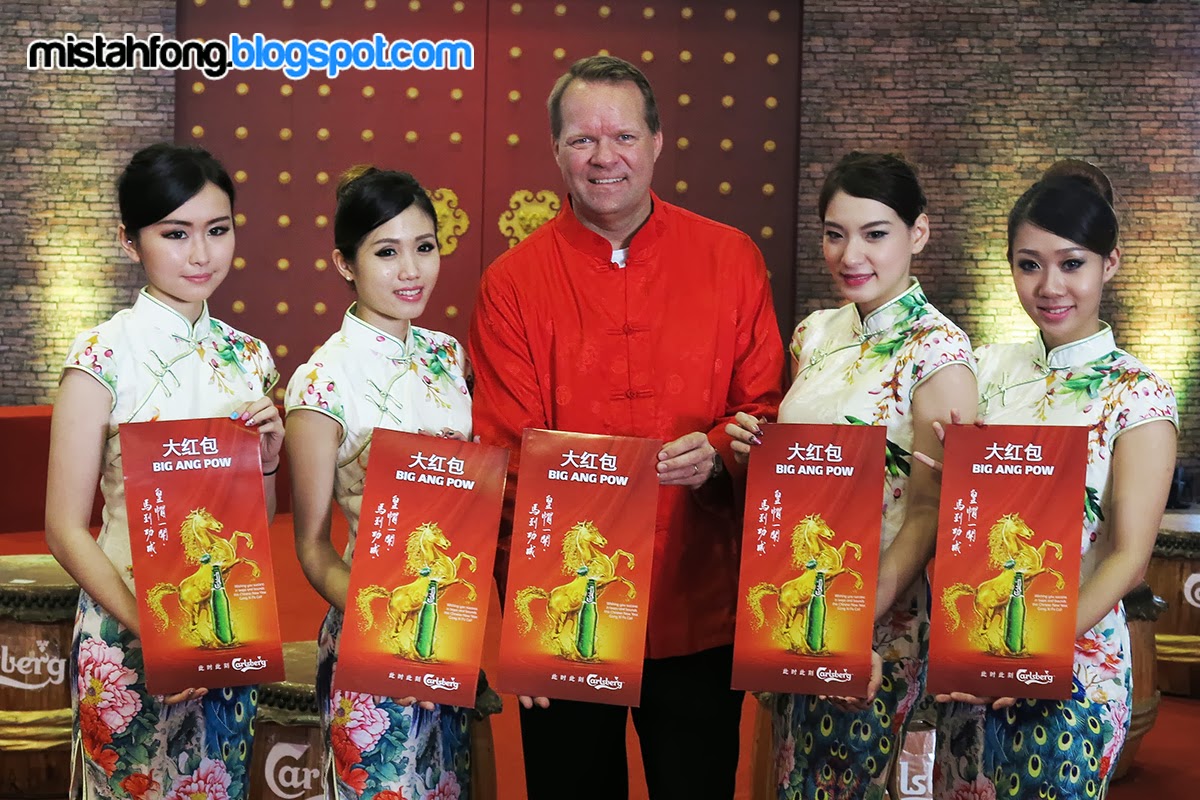 The artistic creative depicted a liquid-like golden horse on its hind legs appearing from the rich golden beer gushing out from a Carlsberg bottle. The majestic and magnificent look and feel of the creative as well as the tagline that was unveiled represents Carlsberg’s call to consumers to unleash their success and good fortune when they open a bottle of Carlsberg. 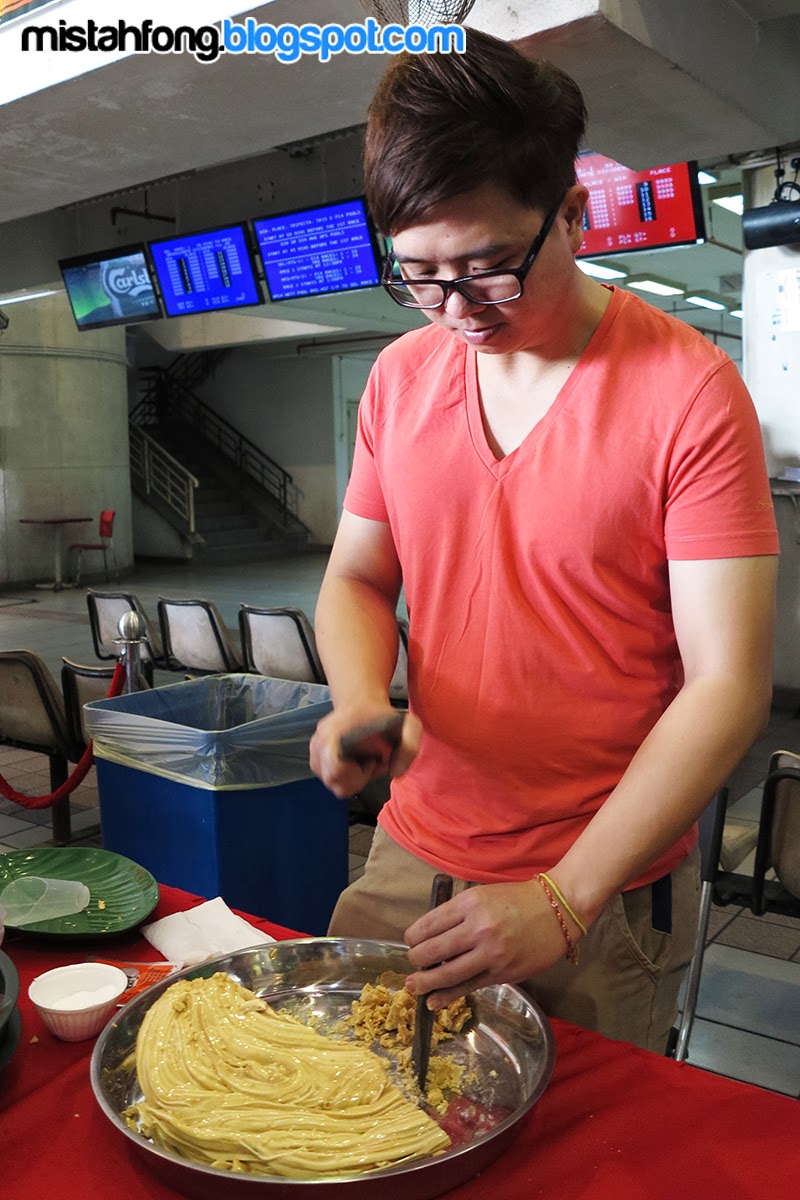 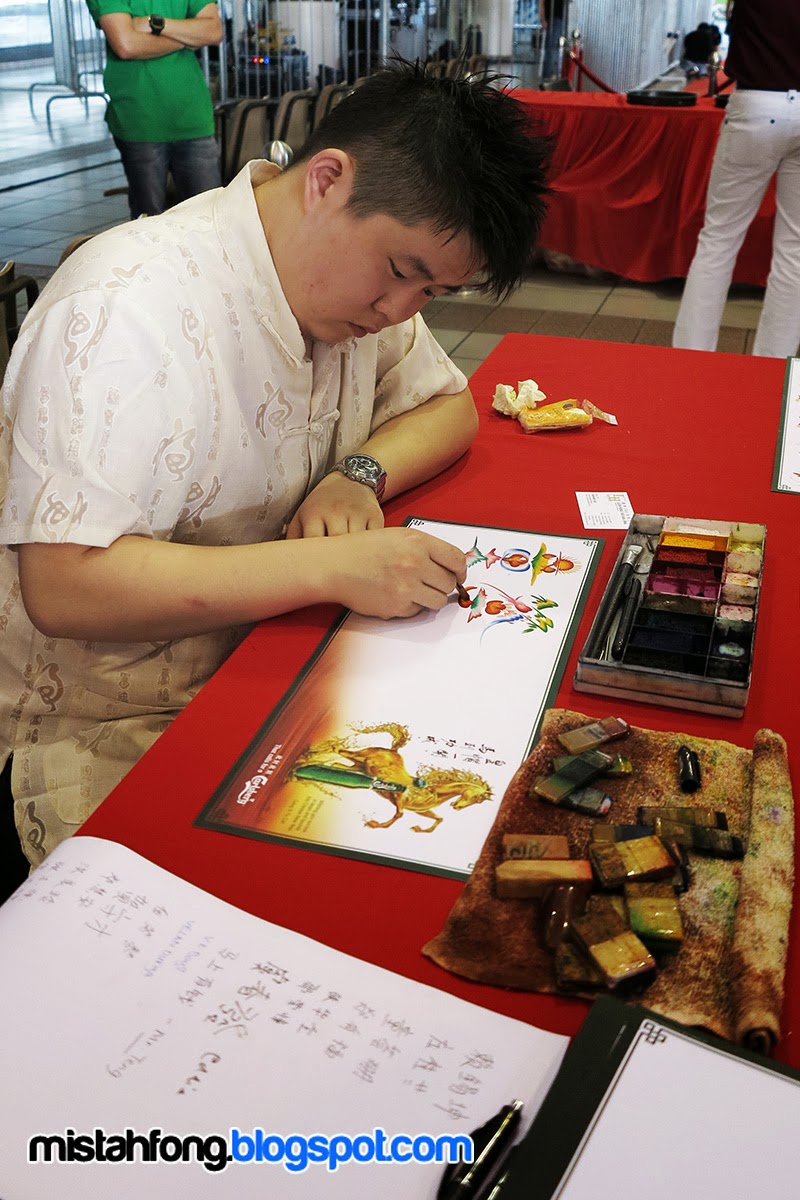 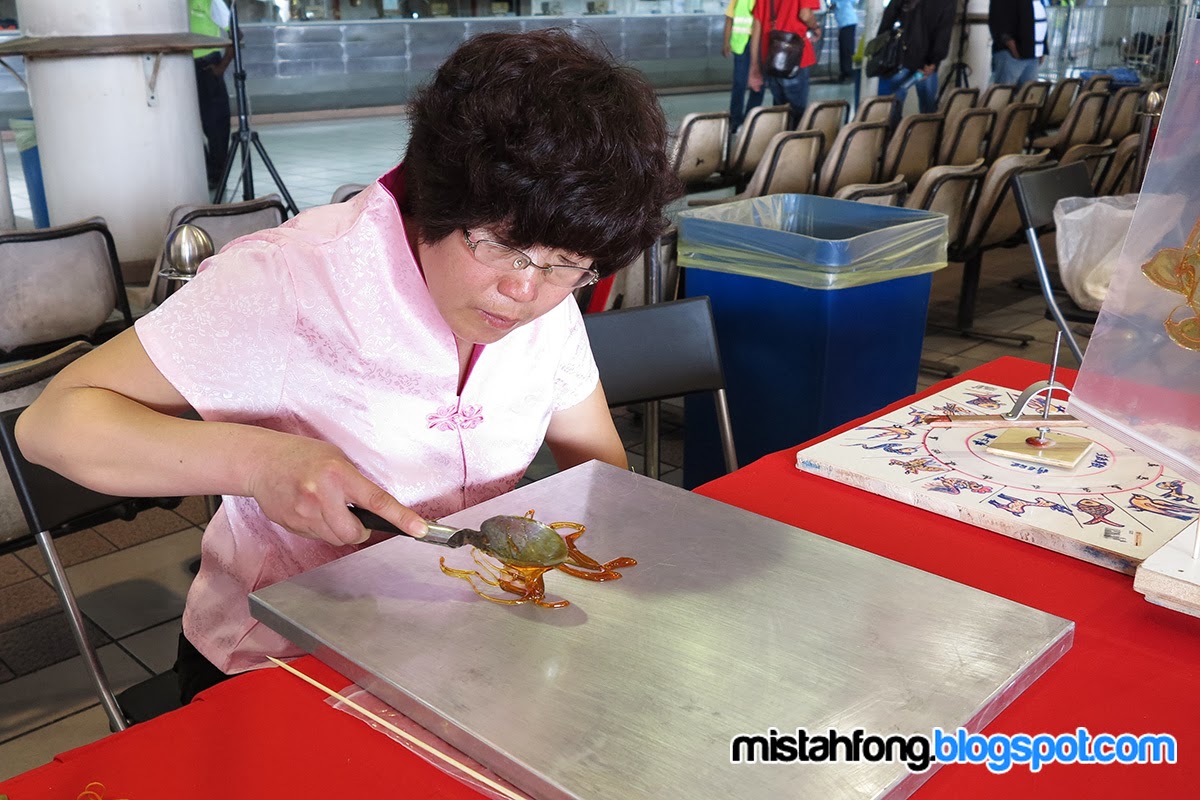 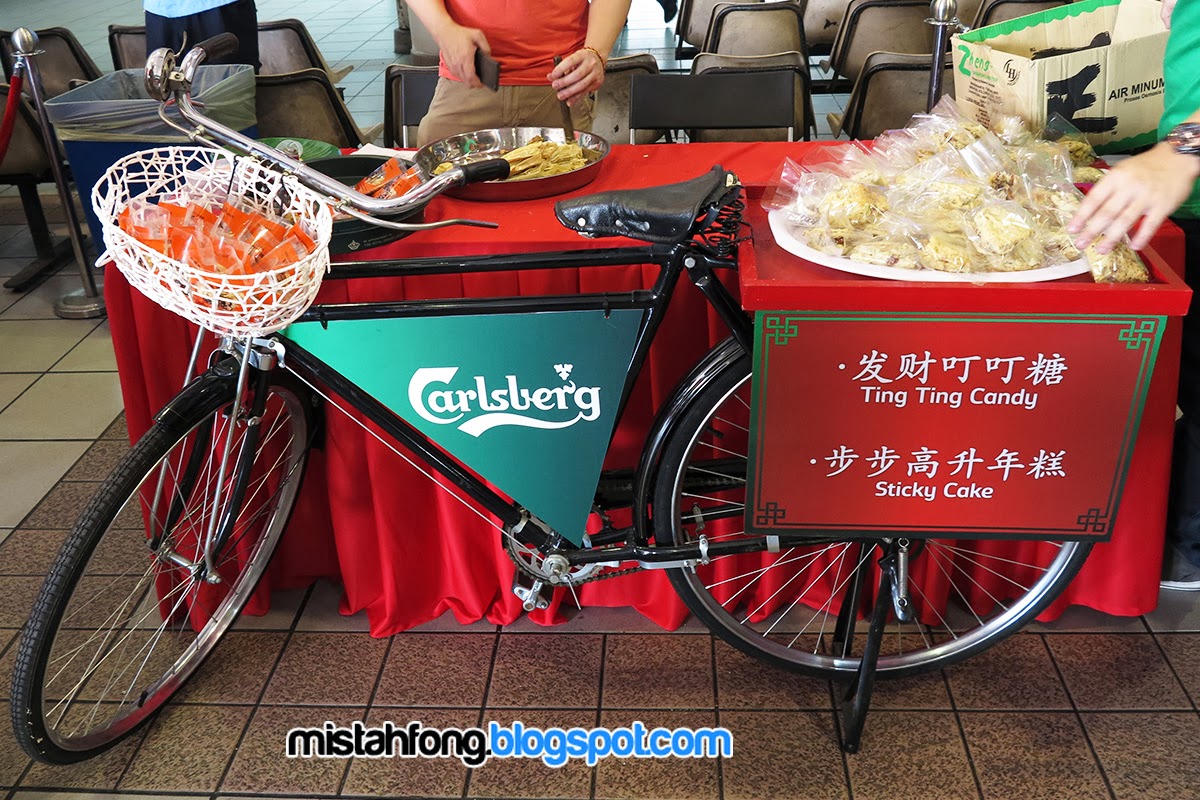 Andersen said, “Carlsberg has always taken the time to pay homage to and show appreciation for Chinese customs and traditions, and more so during this time of the year. As we bid goodbye to the Year of the Snake, we are racing into the new lunar year with speed and energy to spread success and good fortune to all our consumers and customers.”
“The horse is a strong and noble animal. Its magnificence is clearly reflected in our Chinese New Year campaign creative and it is Carlsberg’s call to consumers to take charge and be bold as they pursue every happiness and success that await.” 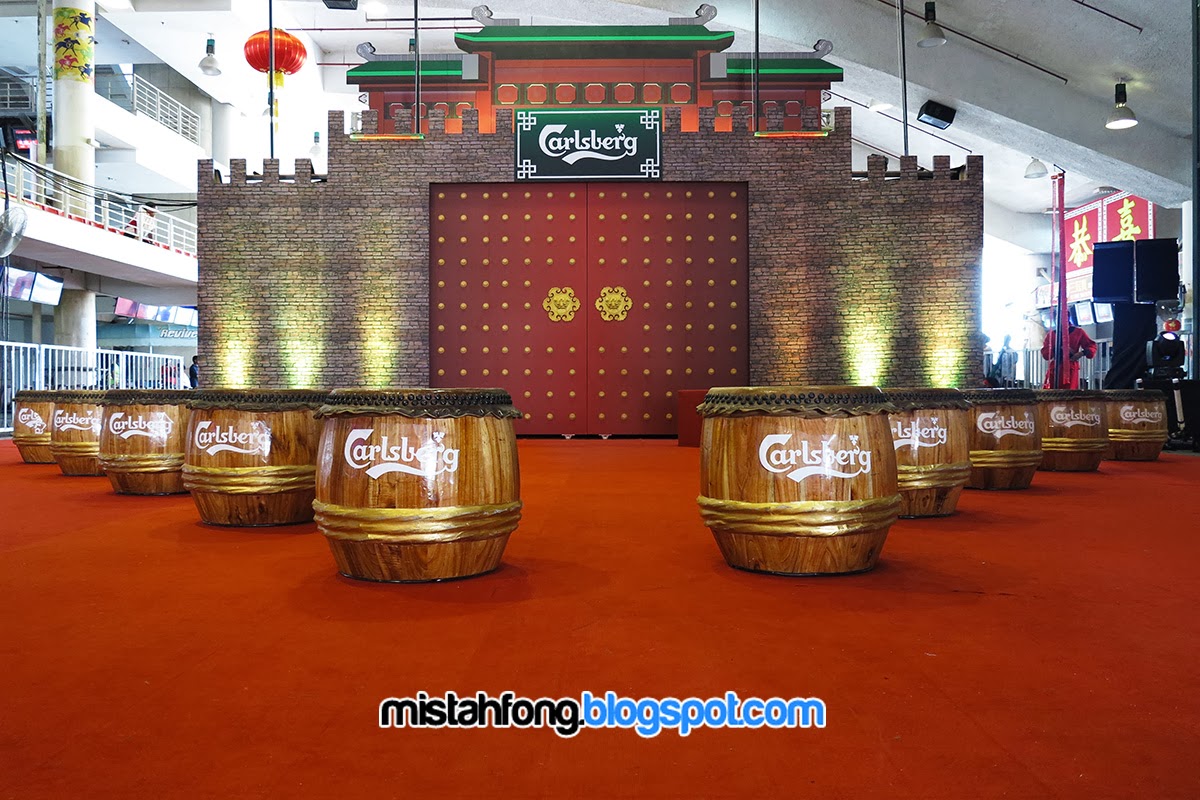 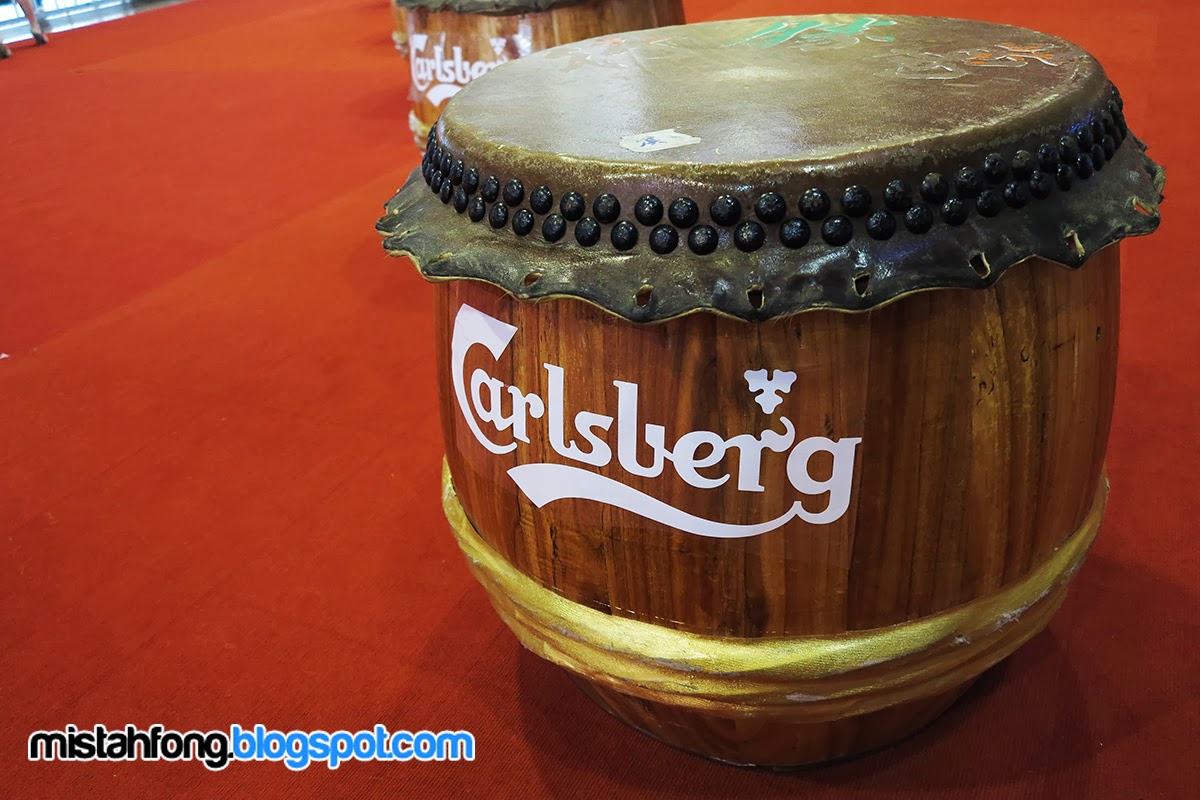 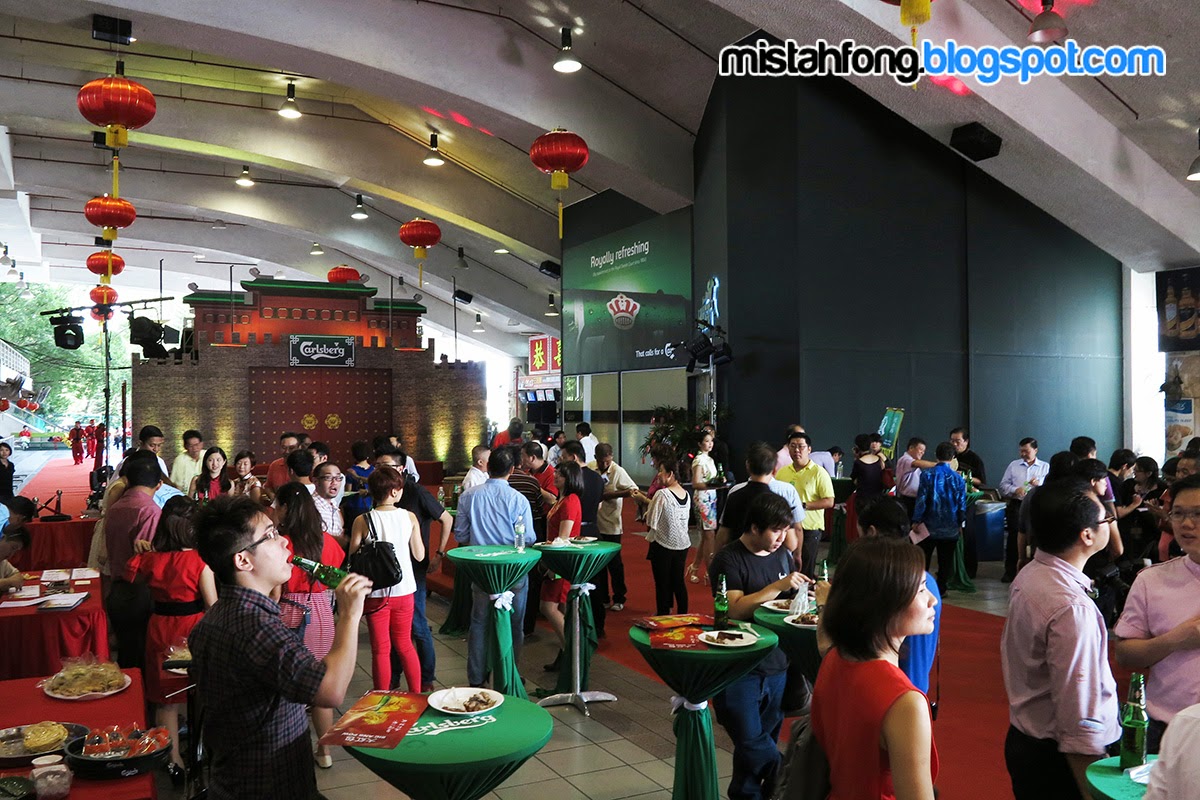 In what was arguably the most auspiciously symbolic race of the year for the brand, the ‘Carlsberg Golden Success Cup’ saw jockeys and horses vie wholeheartedly to gain the lead, and win the prestigious trophy and cash prize of RM75,000 as the crowd cheered them on in a hearty welcome to the upcoming Year of the Horse. 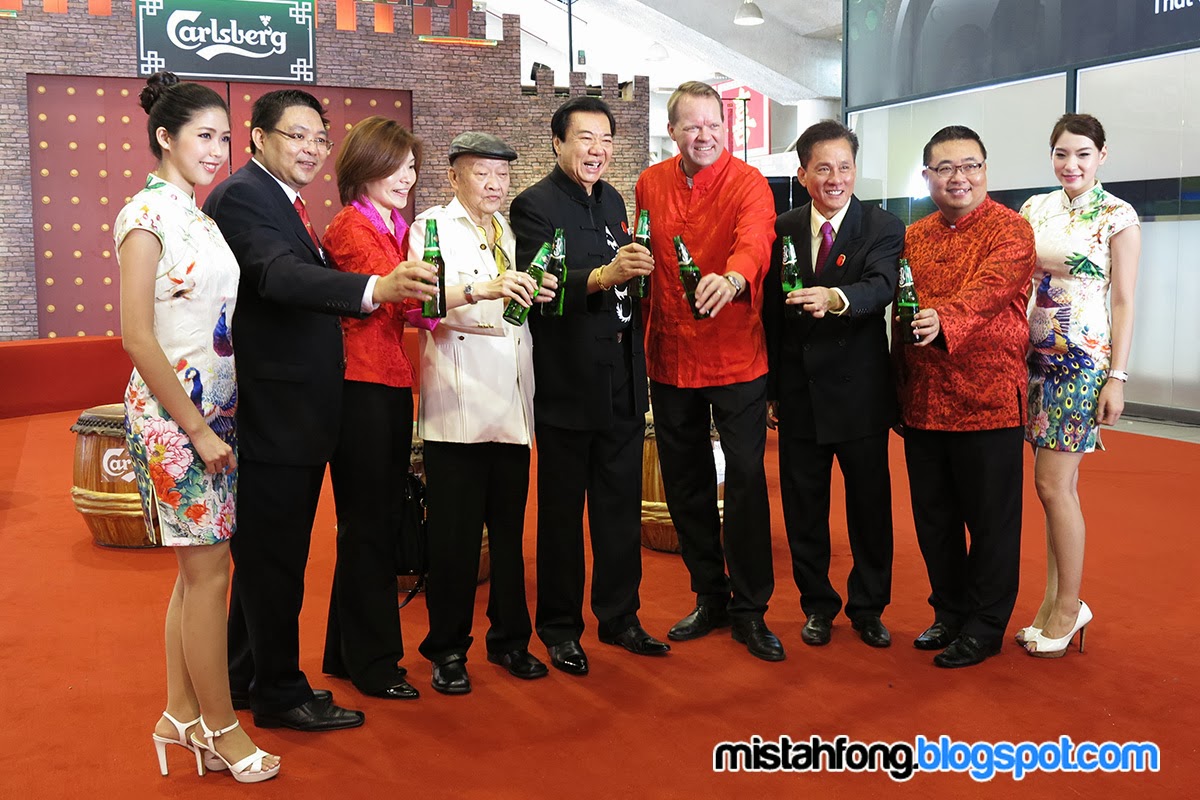 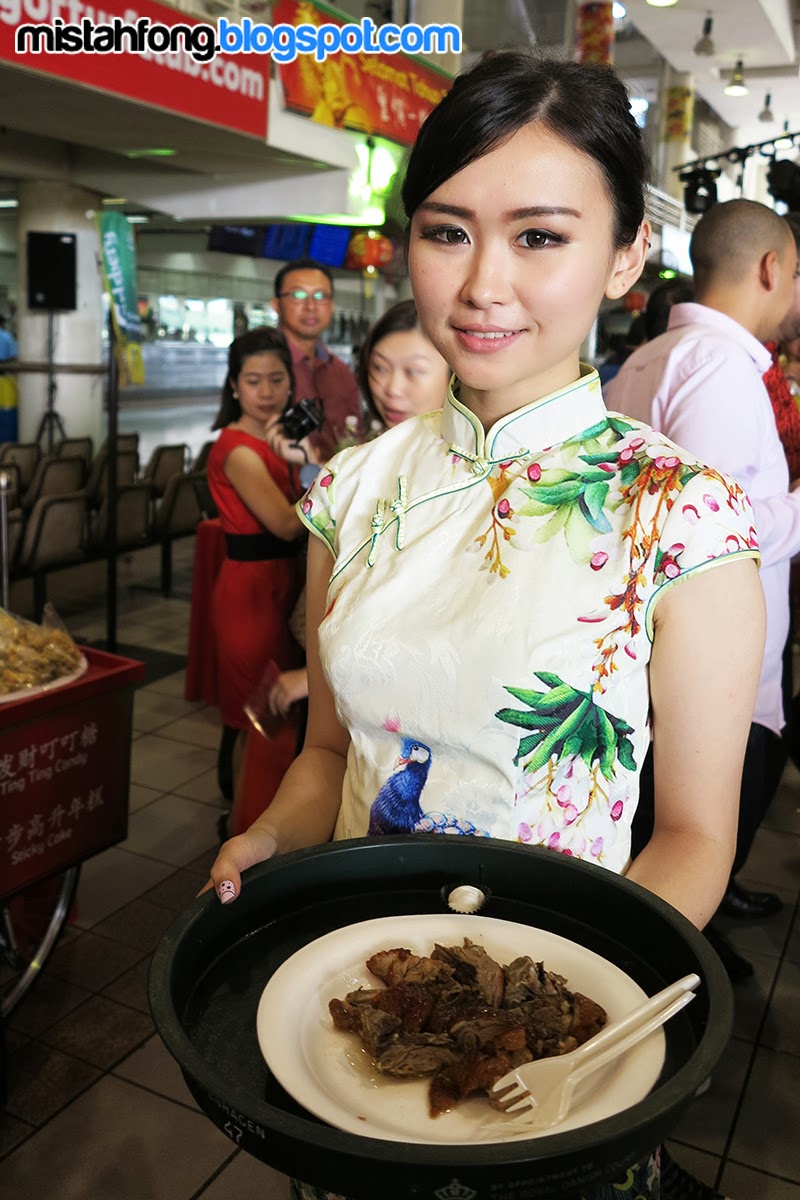 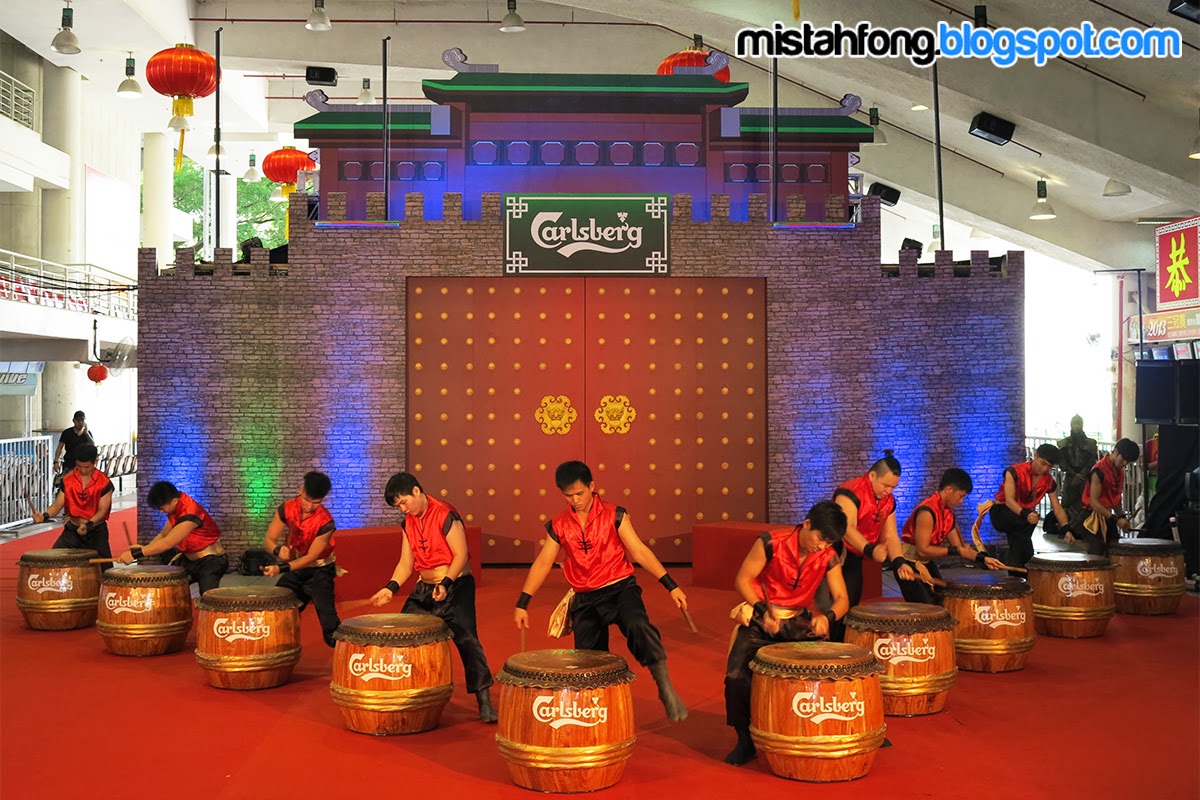 Andersen said that the horse race was also a part of Carlsberg’s quest to encourage consumers to boldly embrace the year ahead. “The horse has long played an integral role in the history of China, be it for transportation, to fight battles, as entertainment for its emperors and even in Chinese mythology. What better way to usher in the Year of the Horse than with this horse race that embodies the energy and strength that we wish for our consumers to achieve golden success in the lunar new year.” 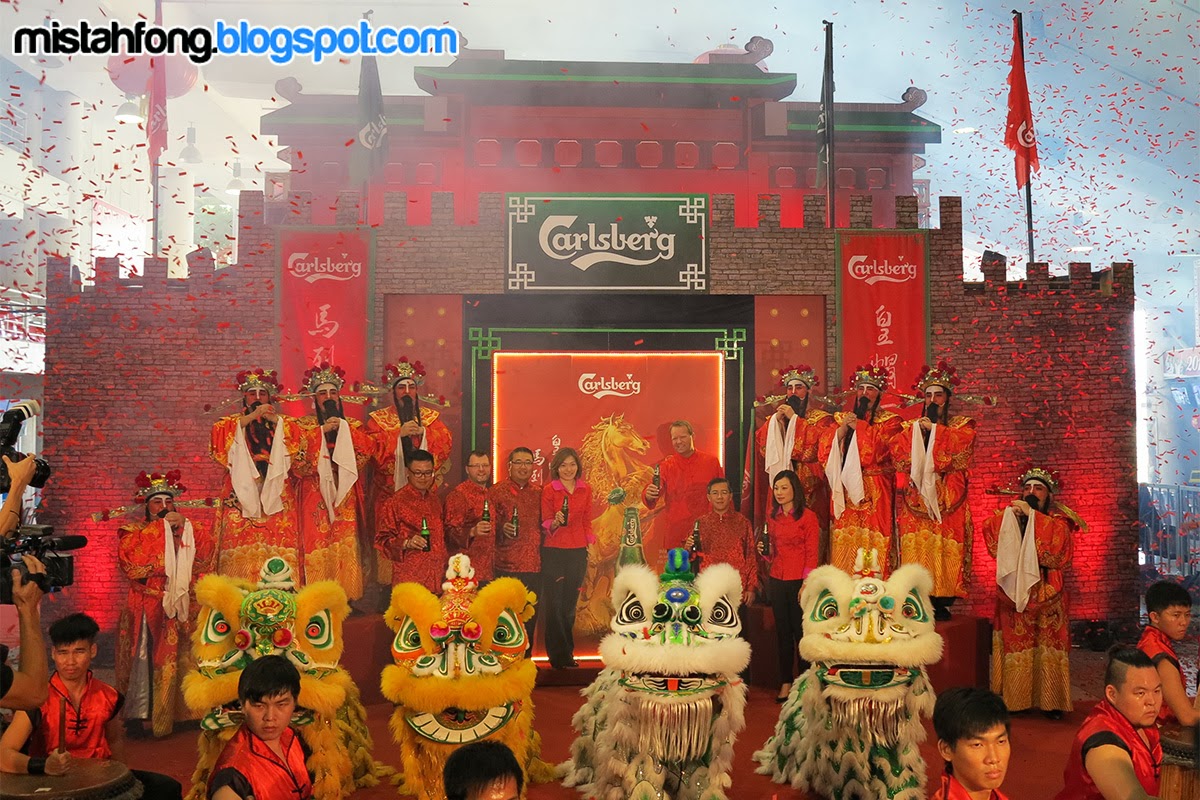 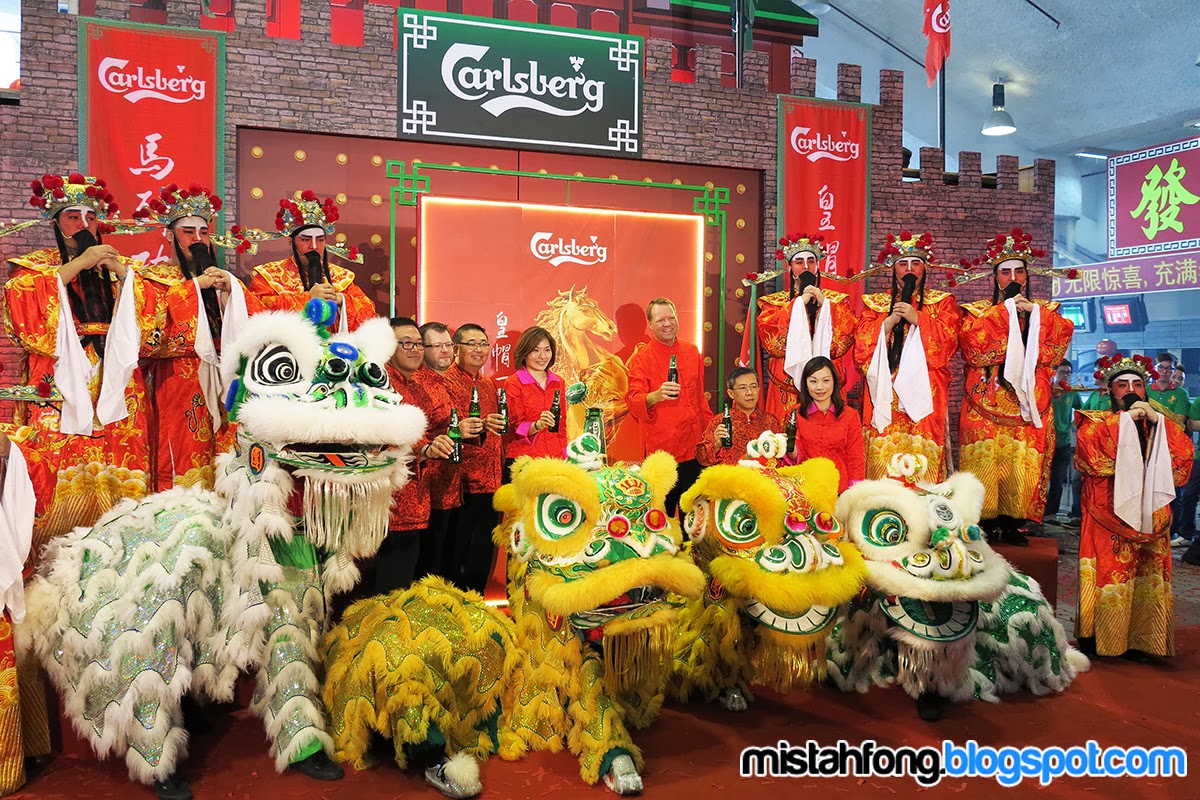 He added, “We have already begun sharing good fortune and prosperity with our Chinese New Year ang pow giveaways through the consumer promotion nationwide.  With over 80,000 cash prizes and giveaways up for grabs,  we are happy to see thousands of our consumers  being rewarded with ang pows as a result.  This is our way of saying “thank you” to our loyal consumers.” 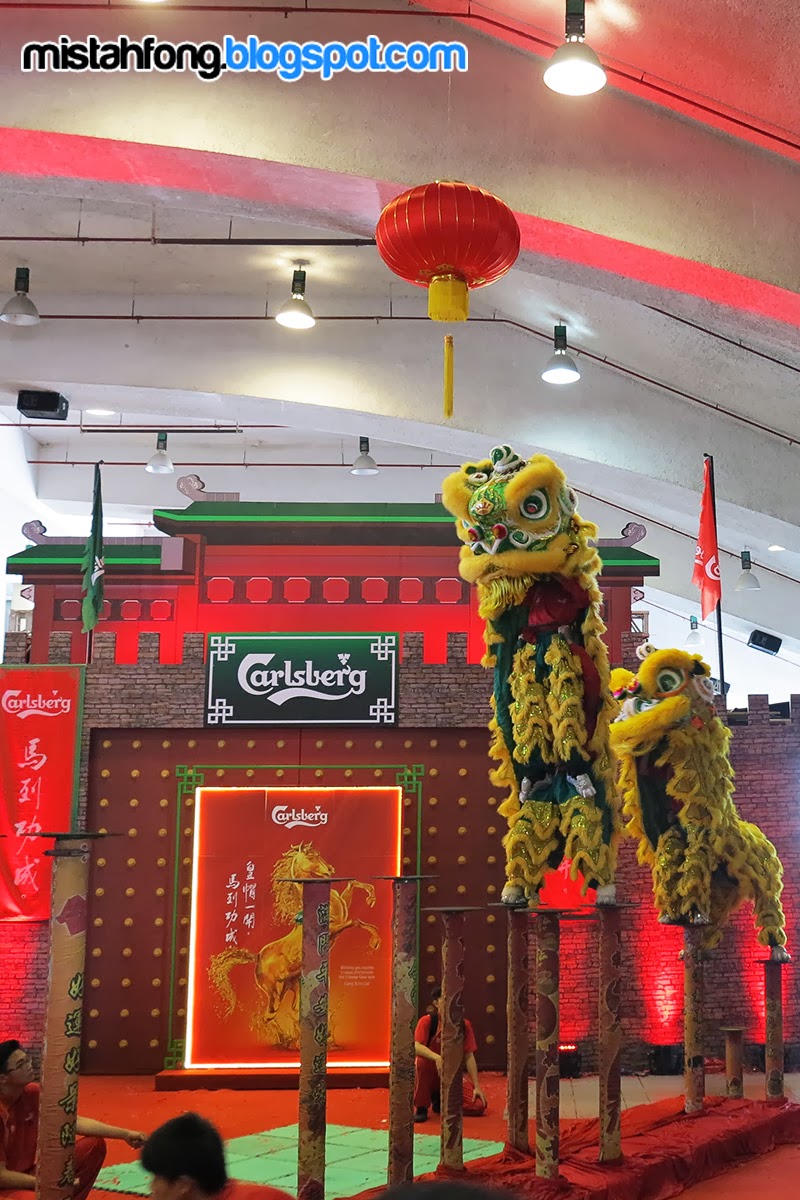 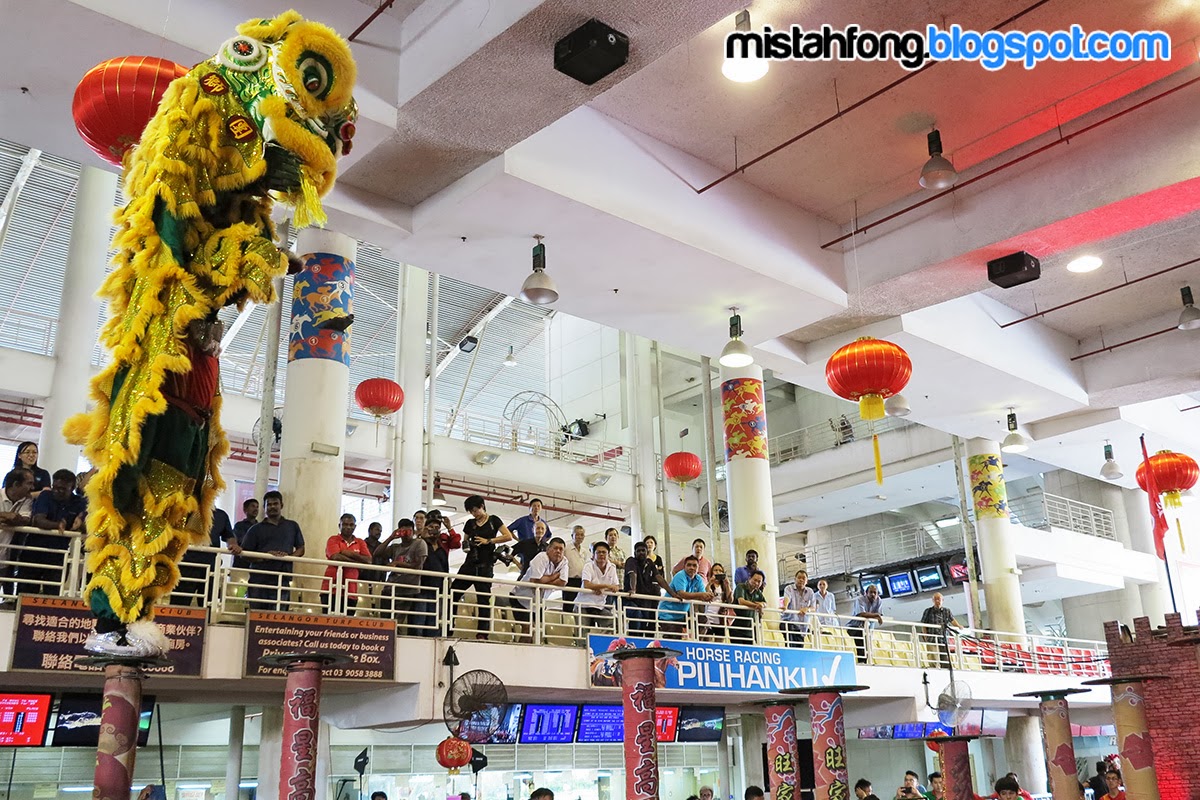 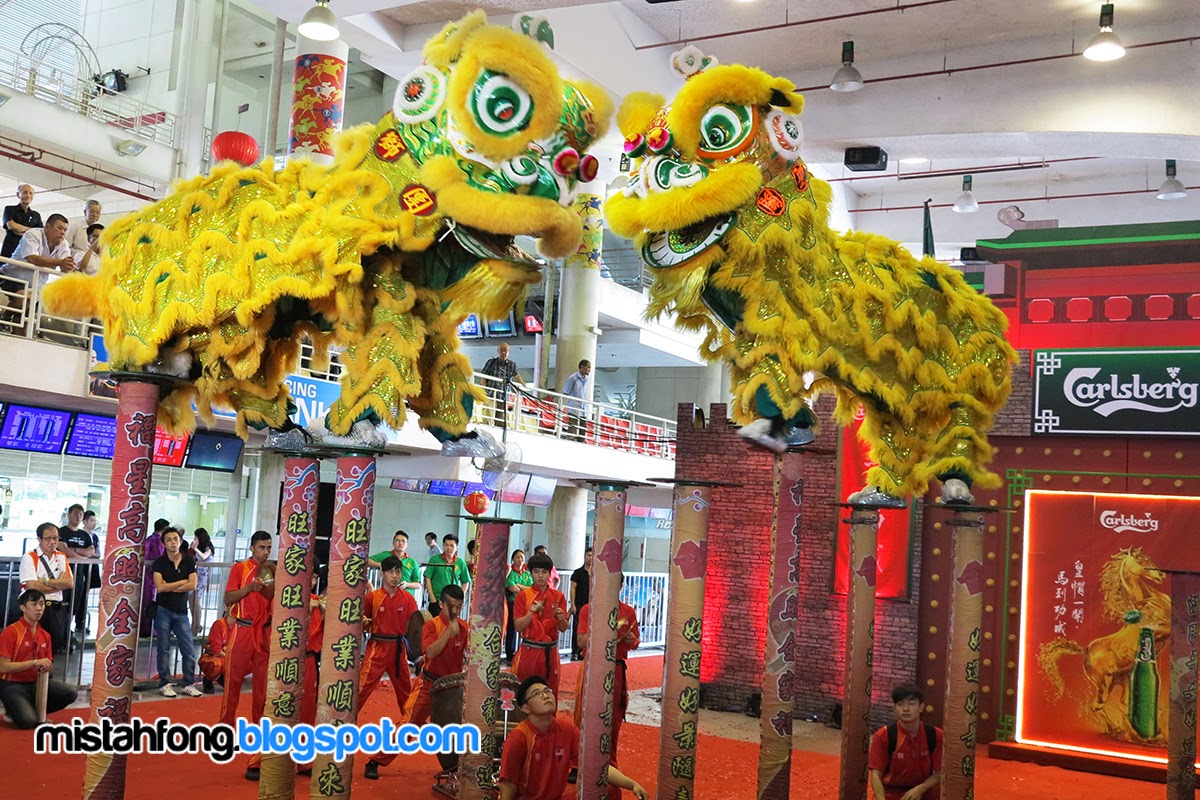 To participate in the promotion, Carlsberg consumers just need to check the bottle cap liner when they open either a large bottle of Carlsberg, Asahi Super Dry or Royal Danish Stout at participating outlets. With a total of 30 big ang pow of RM8,888 each and 3,000 ang pow worth RM388 each to be given away by February 14, Carlsberg consumers should not miss the opportunity to be on the receiving end of good fortune from the brand. To add excitement to the campaign, consumers who submit a contest form could also stand to win RM888 and bonus prizes. Four bonus round draws will take place during the campaign, where a total of 40 units of 50” Sharp LED televisions as bonus prizes can be won. 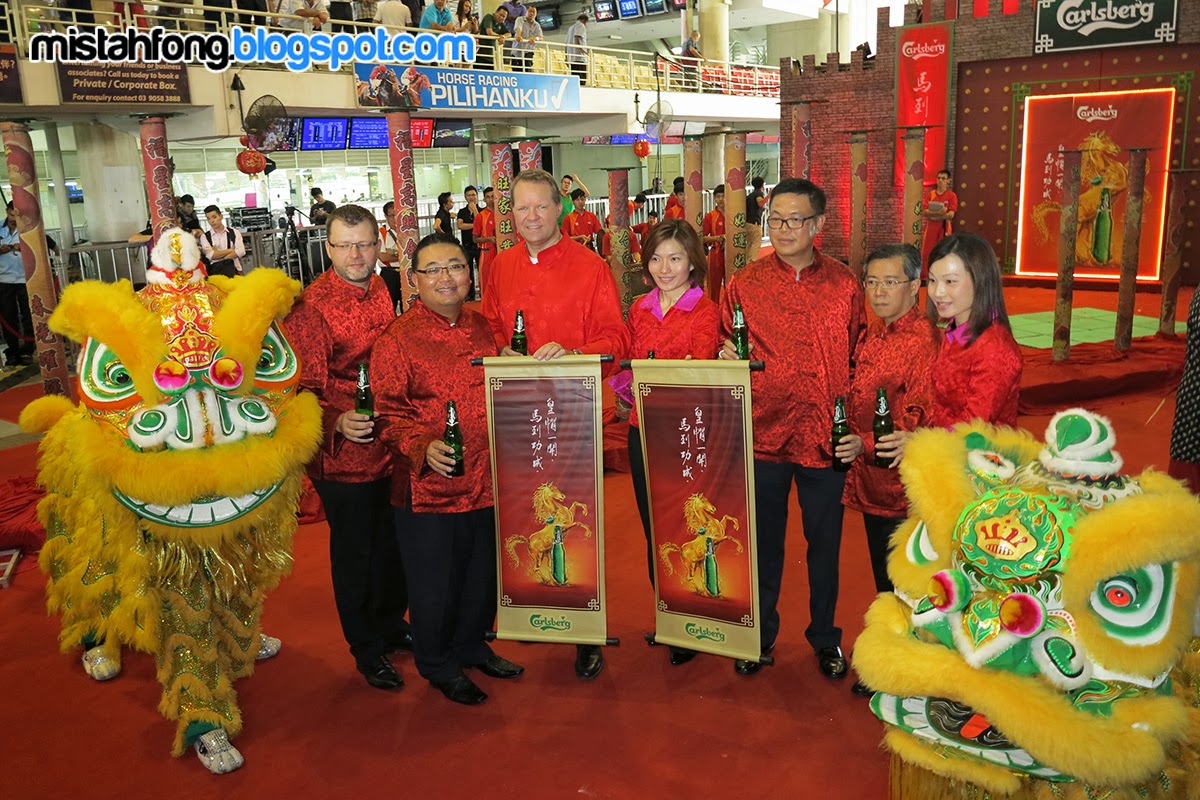 Carlsberg is the official beer sponsor of the promotional roadshow for the Chinese New Year movie “Ah Beng – Mission Impossible’, a Malaysian production featuring local artistes Jack Lim who plays ‘Ah Beng’, as well as Jeff Chin, Yumi Wong, Gan Mei Yan and Chen Keat Yoke. As part of the roadshow, the cast will visit 20 Carlsberg affiliated food courts in Klang, Ipoh, Butterworth and other parts of Penang to meet and greet consumers. Consumers who purchase two buckets of Carlsberg during the activity stand a chance to get an autographed photo of ‘Ah Beng’ and the other stars. 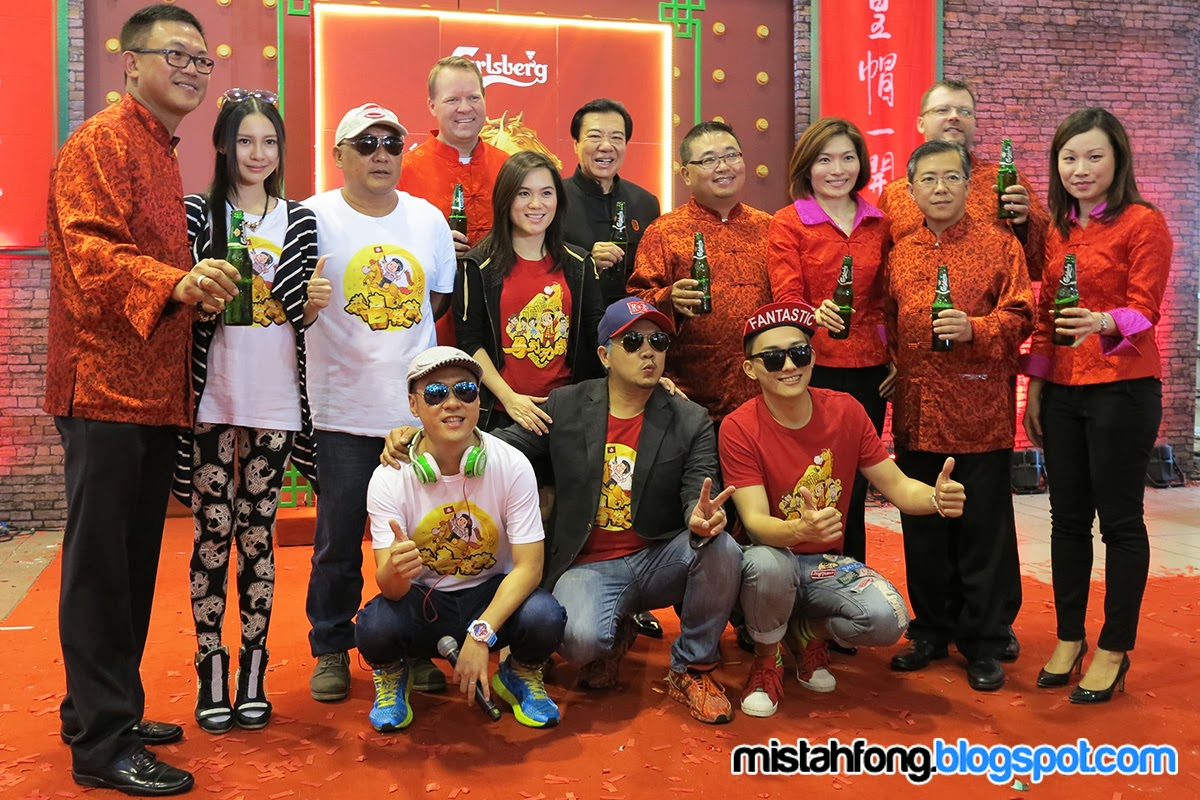 Andersen concluded, “As the Lunar New Year strides closer day by day, it is vital to celebrate new beginnings and to spend time with family and friends as it gives people a chance to strengthen bonds and renew ties. And like every other year, what is a reunion or gathering in the Year of the Horse without an icy cold Carlsberg?”
Carlsberg Golden Success Cup
For more information on the consumer promotion and other festive activities lined up, go to facebook.com/Carlsberg or carlsbergmalaysia.com.my