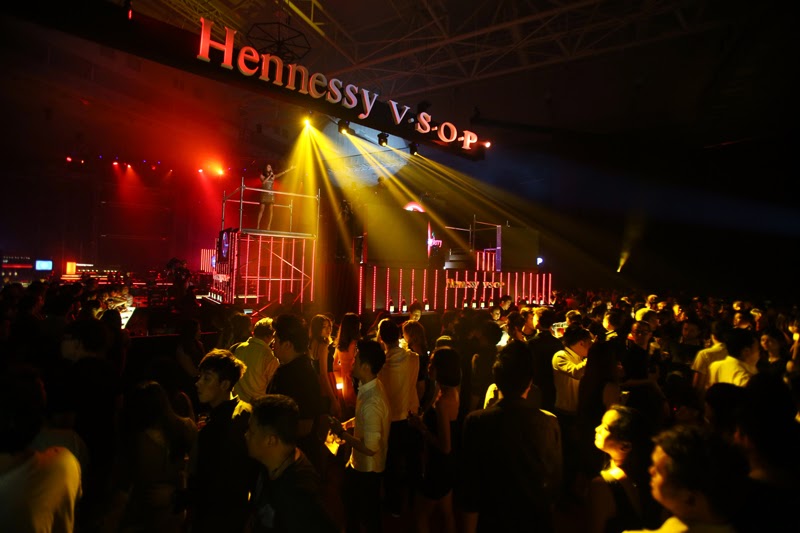 The epic finale of this year’s famed H-Artistry – The Global Art of Mixing is finally here, featuring a stellar line up of artists from around the world, as well as a trademark mix of sights, sounds and taste. The nation’s most anticipated super-clubbing event is set to take place at the Malaysia International Exhibition and Convention Centre (MIECC) in Mines Resort City on 2 November 2013 from 7.00pm to 1.00am.

This H-Artistry finale will see the return of the Hennessy Art of Mixing Zone, featuring the My Hennessy Moment Photo Booth, as well as the trailblazers of all H-Artistry parties – the Hennessy V.S.O.P signature long drinks: Hennessy Apple, Hennessy Berry, Hennessy Ginger and Hennessy Soda.

Moving into the main arena from the Hennessy Art of Mixing Zone, party goers will once again groove to an eclectic mix of Western and Eastern musical genres, styles and cultures by >>>> 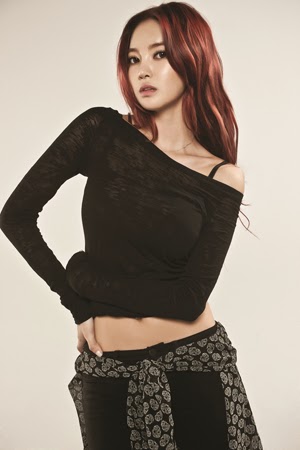 Regarded as a one of Korea’s most sought after solo female acts, NS Yoon-G has worked with top acts like Jay Park on her hit single “If You Love Me”. 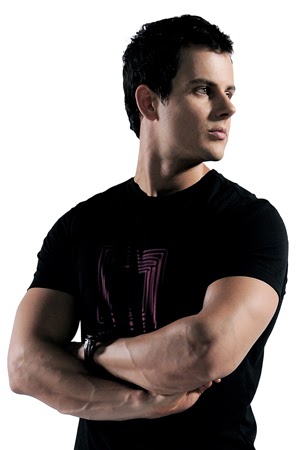 Progressive house guru Dmitry KO has been setting fire to the dance floor since emerging on the stage in 2009 with this individualized style of traditional house music. Famous for this collaboration with Starkillers on “Odessa” 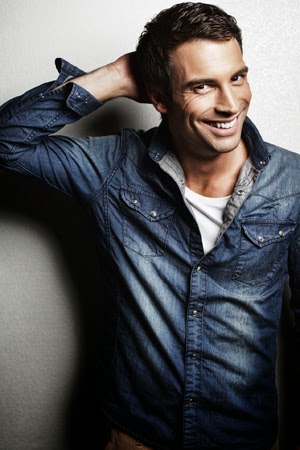 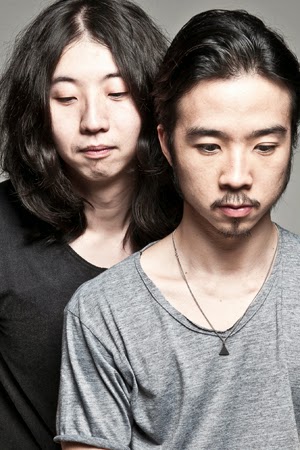 LapSap is Malaysia’s duo house music heroes which consist of DJ Xu and DJ Blink, who have banded together for the sole purpose of bringing the electro and house scene in Malaysia to the next level. 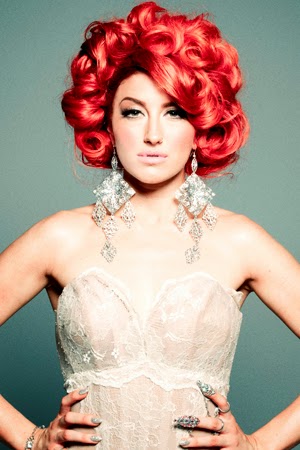 The latest female firecracker from Britain, Neon Hitch has established herself as a Billboard chart topper with her single “Love U Betta”. She has also performed and collaborated with A-list artists such as Gym Class Heroes on their hit song “Ass Back Home”, Ke$ha on “Bla Bla Bla”, as well as Bruno Mars and Imogen Heap.

Taking party innovation to the next level, the MY Hennessy Mobile App will enable party-goers to immerse in a whole new party experience. Be sure to download the MY Hennessy App NOW from the App Store or Google Play onto your iOS and Android and get the app ready for the experience.

In addition to that, My Hennessy members can also earn the H-Artistry invites using the MY Hennessy app through collection of points by using the app’s feature and redeem the invites using Hennessy Exchange.

Already pumped up and excited about H-Artistry? Snap, post or share your excitement using #HARTISTRYKL with the rest of the nation as we begin the countdown to this year’s super-clubbing event.

H-Artistry parties are widely anticipated every year, especially towards the year-end season and while all revellers will be partying hard this 2 November at perhaps the biggest H-Artistry party yet, partying hard and partying smart is imperative. Complimentary mineral water will be provided throughout the night, and food stalls will also be available outside the venue for everyone to recharge during and after the event.

H-Artistry is open to non-Muslims above the age of 18 only. For more information, log on to www.h-artistry.com.my or Hennessy Malaysia Facebook page.