Arthur’s Days is bizaaaaack !!!!! is set to be bigger, better and certainly bolder ! Diz year celebration will be held in Sepang International Circuit on 27 Sept …and the lineup are….oopsss…BIG lineup are… .. Five Feet Fighting, All American Rejects & The Wanted !!!!!!!!!!!!!

“Arthur’s Day™ celebrates the founder of GUINNESS®, Arthur Guinness, and his remarkable legacy of goodness through music. This year, we pay homage to his bold character and people like him, those who are ‘more’ than just ordinary; much like the Artists that will be rocking the Arthur’s Day™ stage, our Arthur Guinness Fund recipients and our GUINNESS® drinkers, who choose a GUINNESS® every time.” said Bruce Dallas, Marketing Director of Guinness Anchor Berhad. 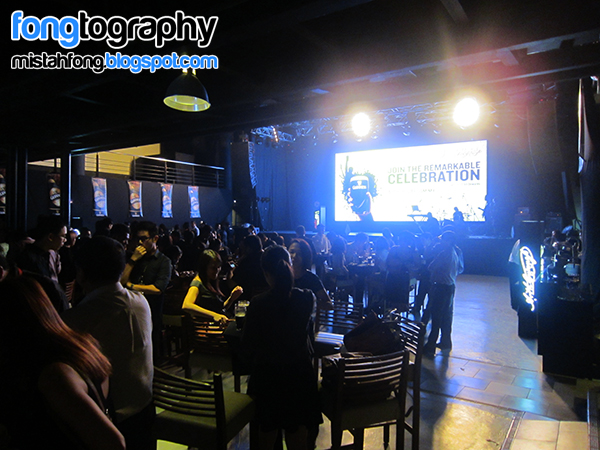 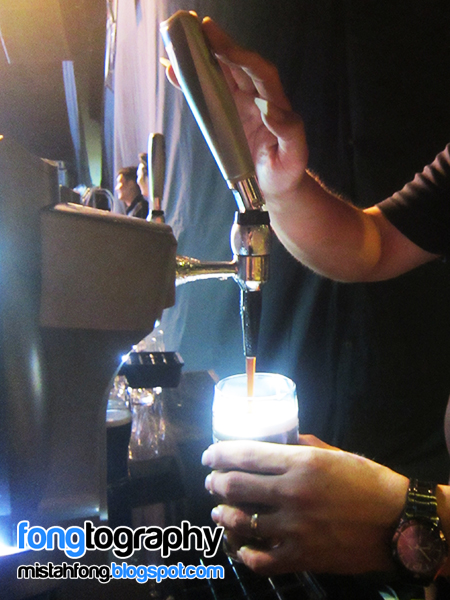 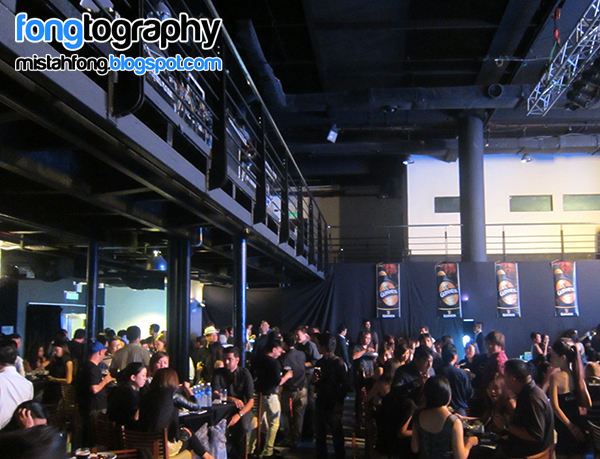 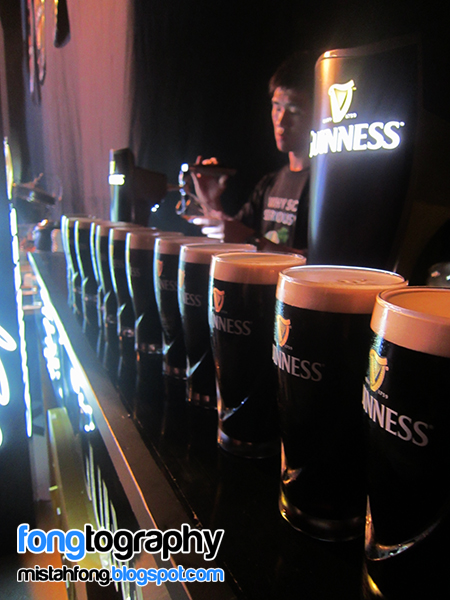 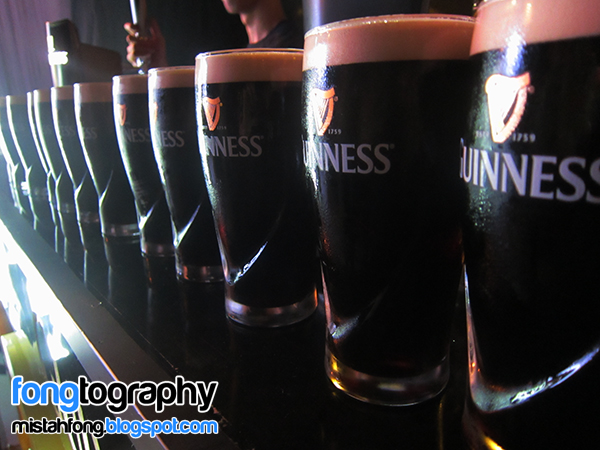 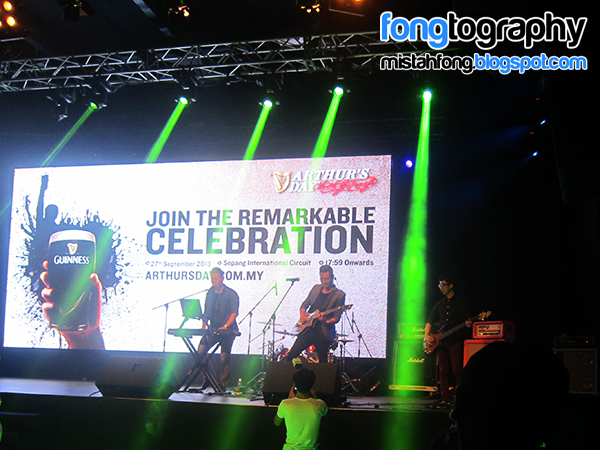 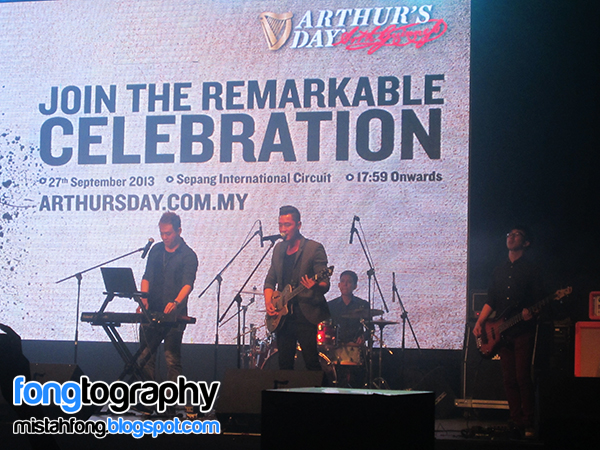 performing music from Five For Fighting, All American Rejects & The Wanted… 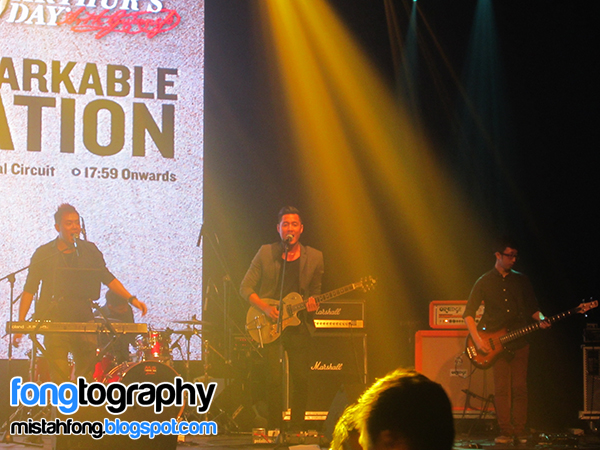 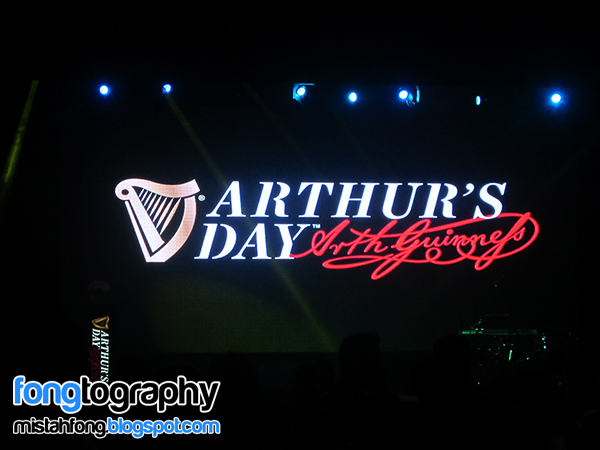 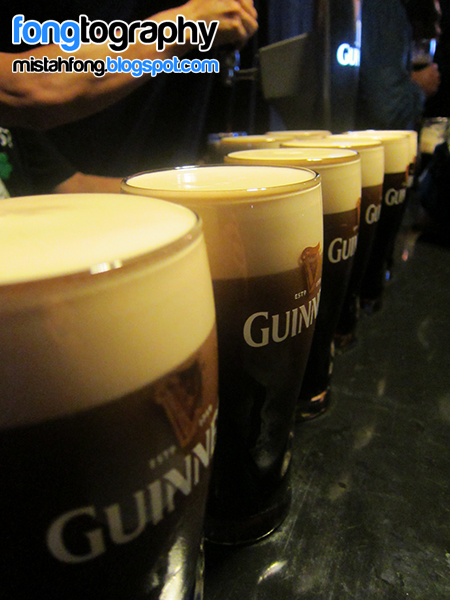 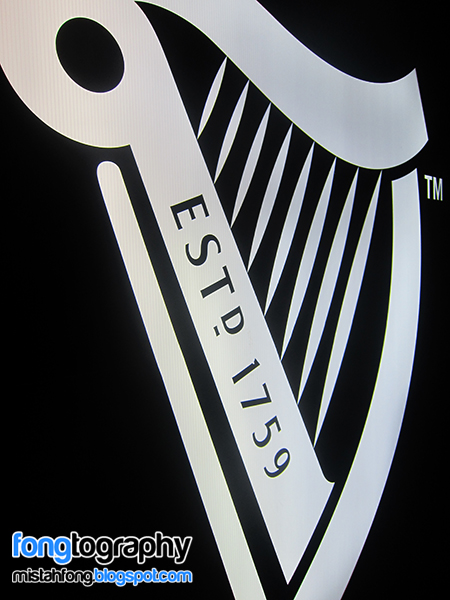 Since its inception in 2009, Arthur’s Day not only celebrates a legendary brew and its maker, but his legacy of goodness through the Arthur Guinness Fund. Since then, the brand has committed more than €7Million in support of social entrepreneurs around the world. In Malaysia, about RM240, 000 worth of funding were given out to 6 Malaysian social enterprises from the 2012 Arthur Guinness Fund (AGF) in partnership with the British Council Malaysia. This year, GUINNESS® plans to continue its support and champion Malaysian social innovators of our generation with the launch of AGF Entrepreneurs for Good, Year 2 program.