The Songkran Festival is the traditional Thai New Year, involving water, lots of it. The word Songkran, derived from the Sanskrit language, means to pass or move into. This passing refers to the sun, moon, and other planets moving into one of the zodiacal orbits.

Sprinkle water on Buddha images in reverence, and sprinkle water on each other’s hands to receive blessings from their elders. Plus, no Songkran festival is complete without the throwing of water ceremony, which is joined by both the young and old, to wash away bad luck. 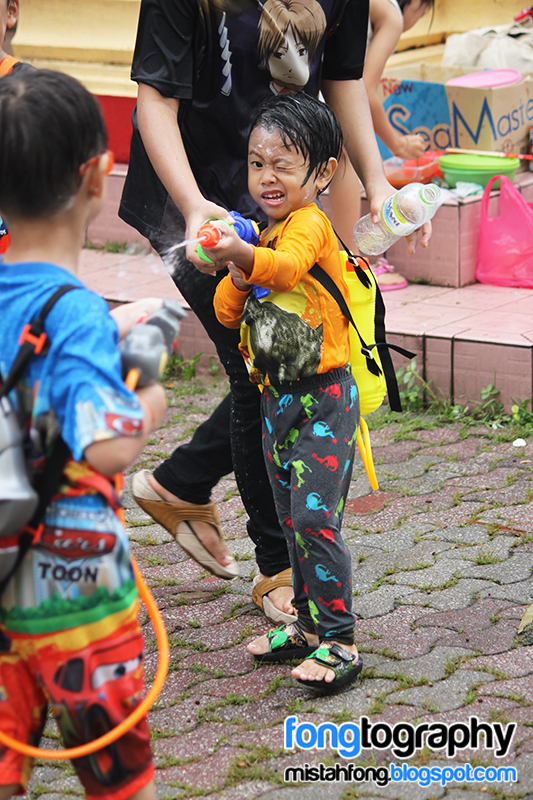 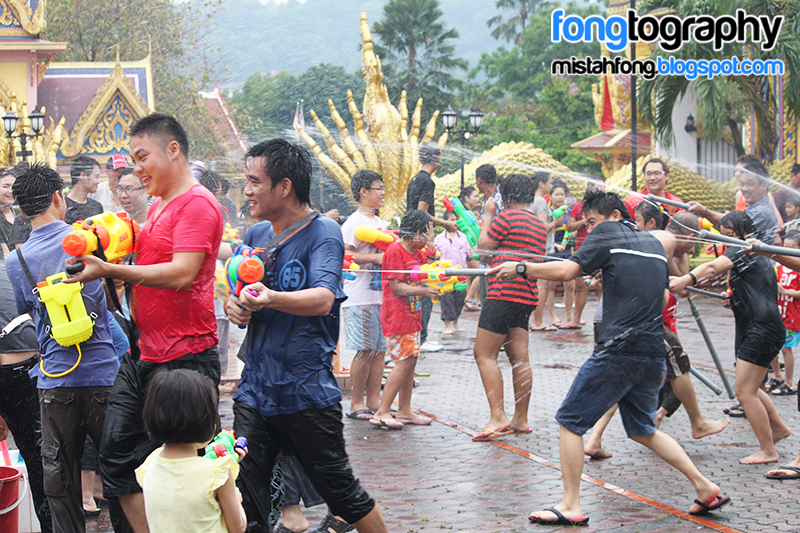 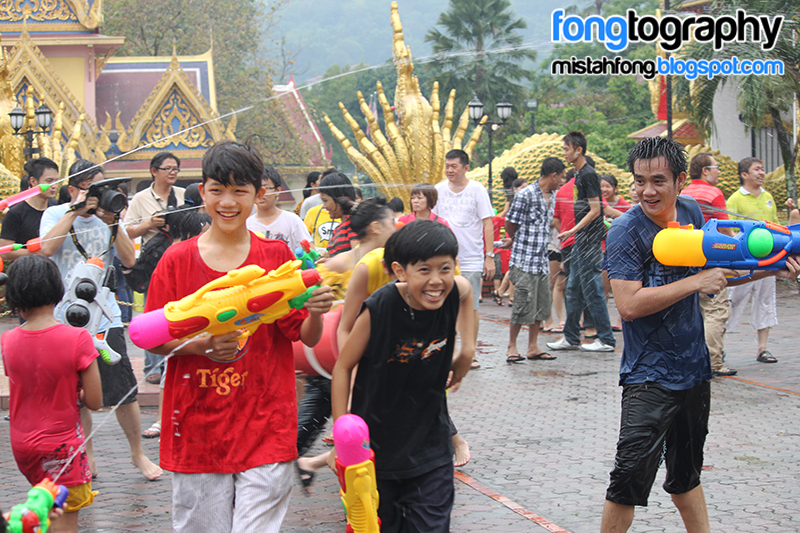 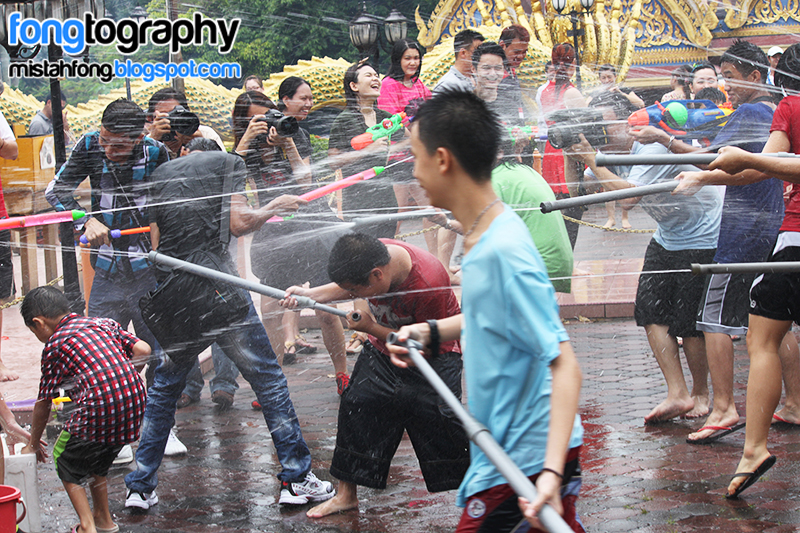 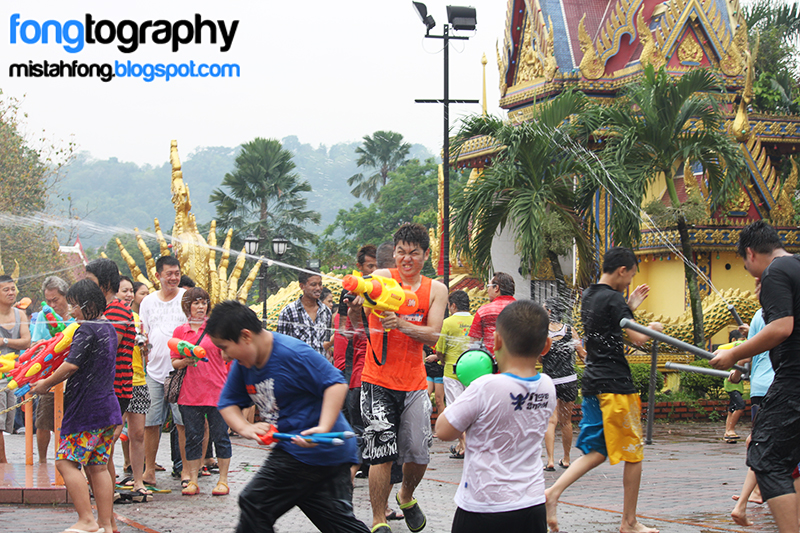 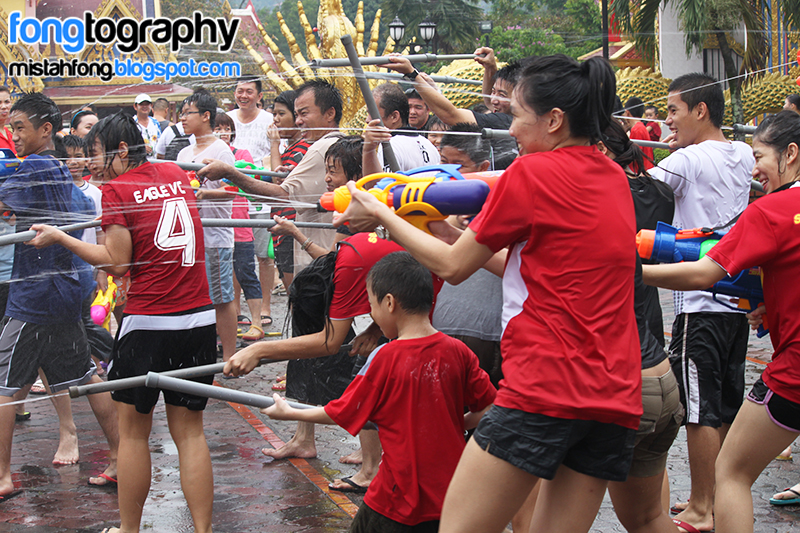 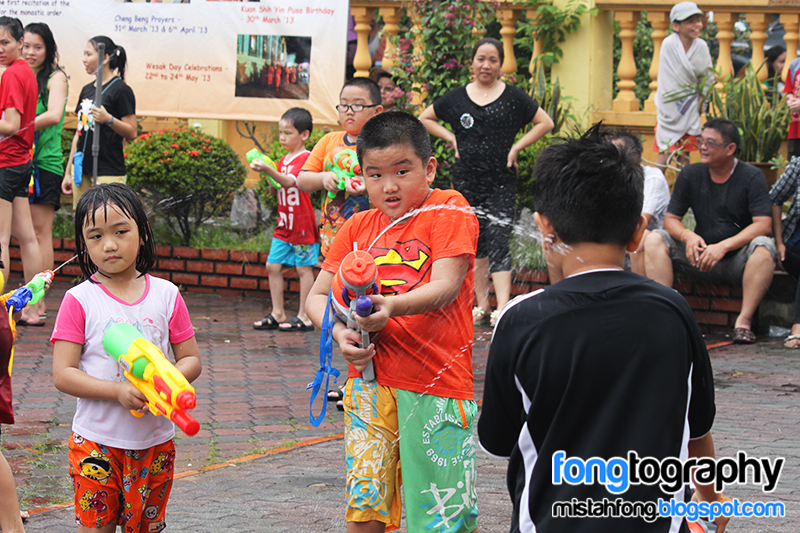 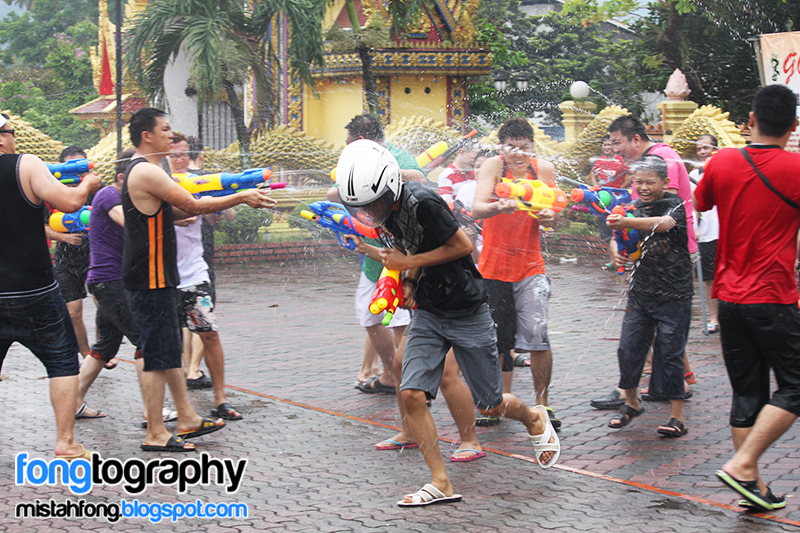 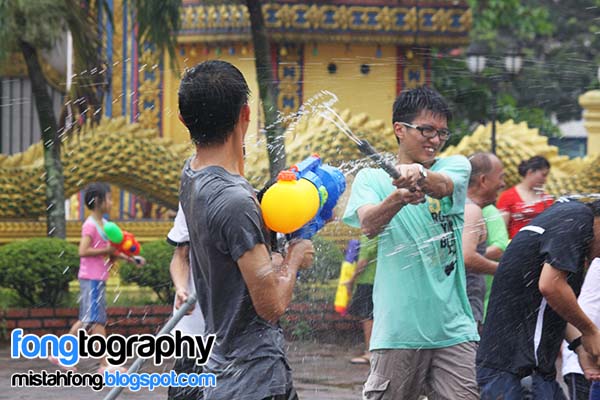 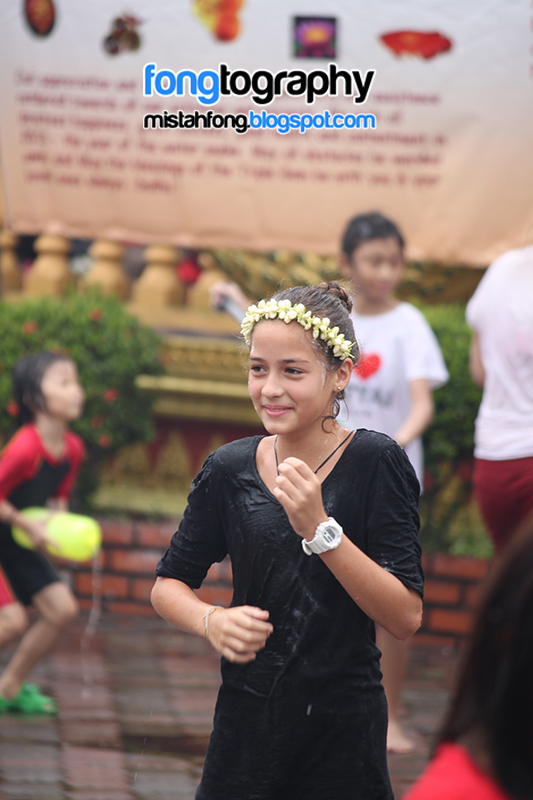 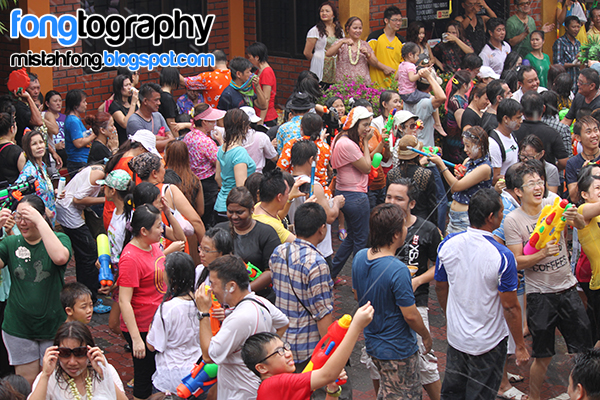 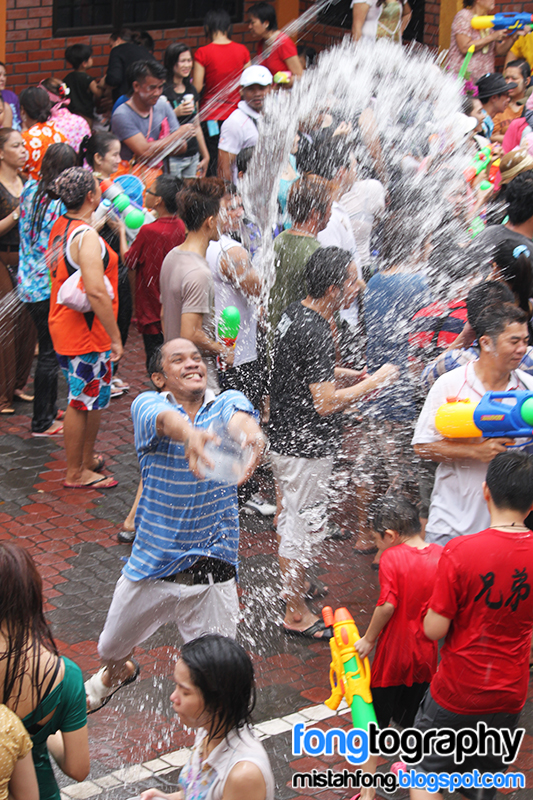 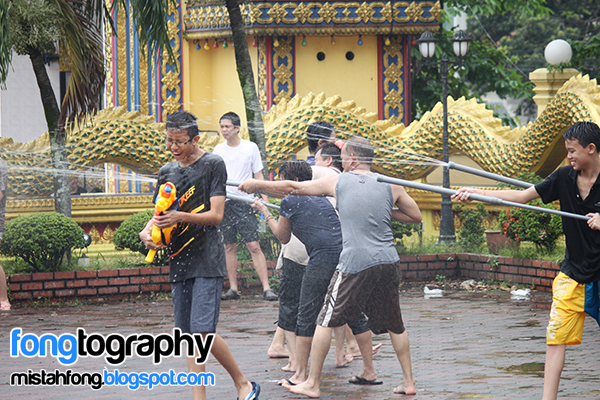 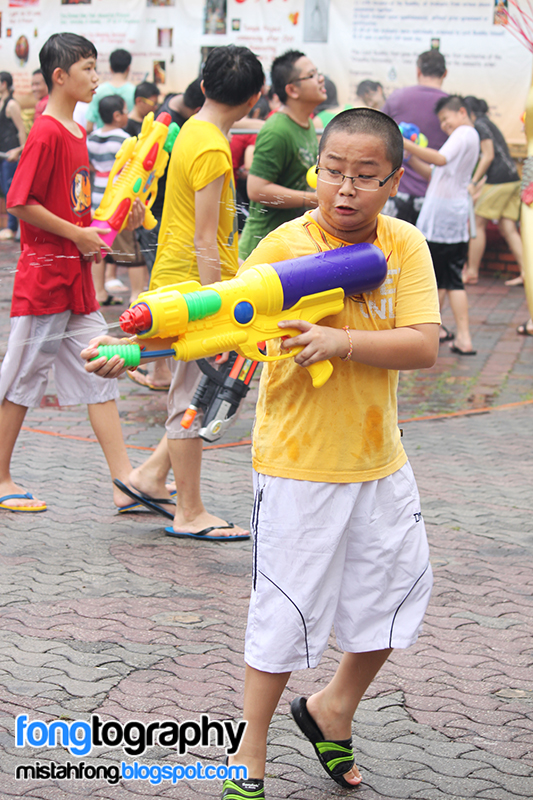 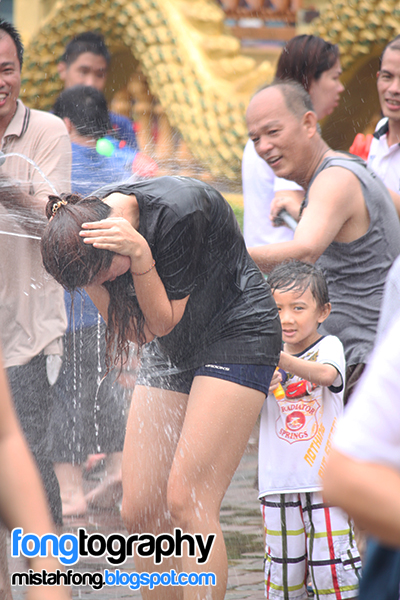 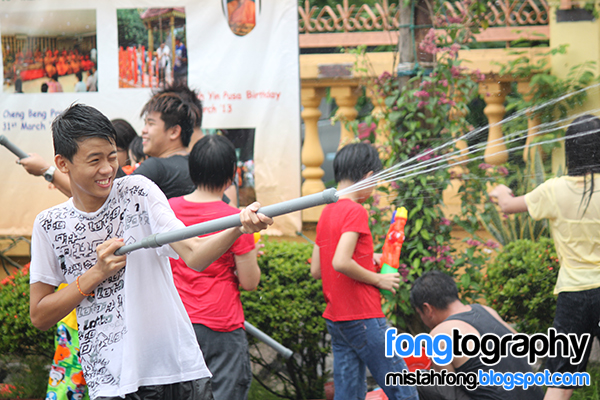 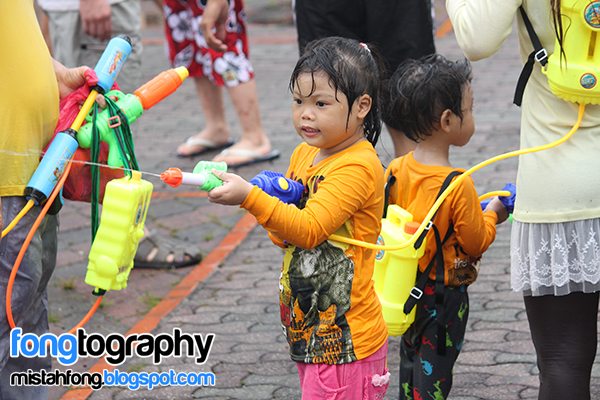 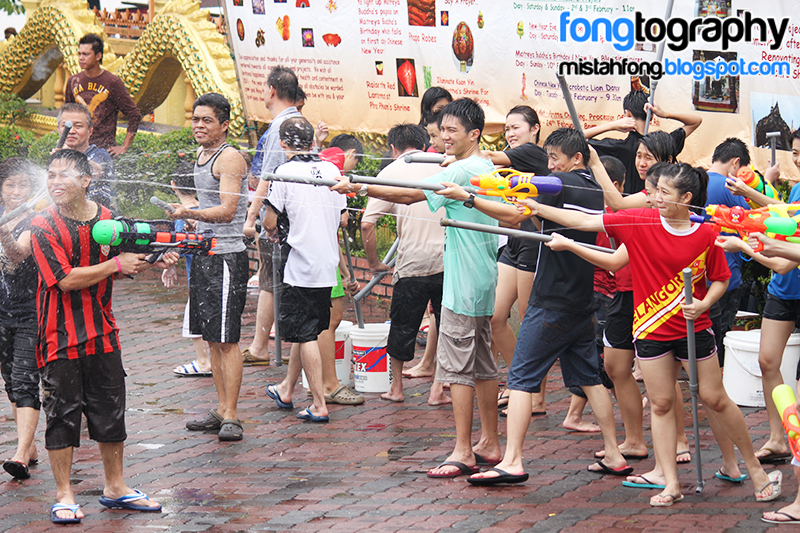 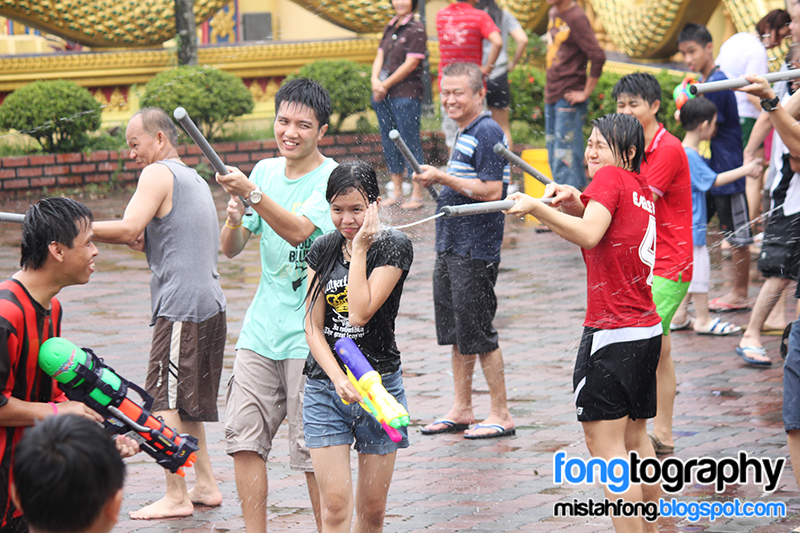 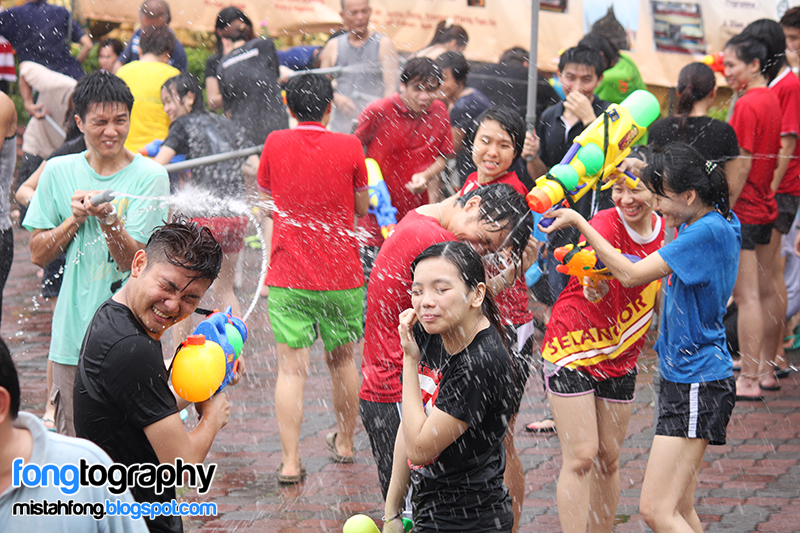 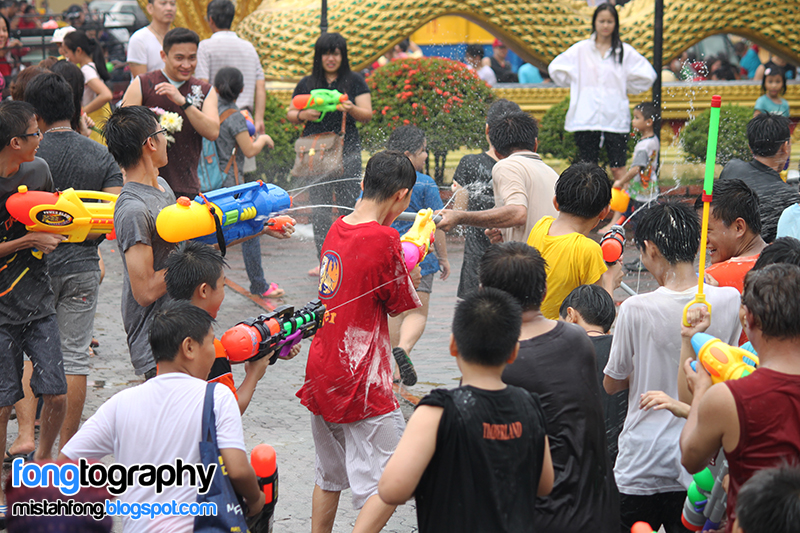 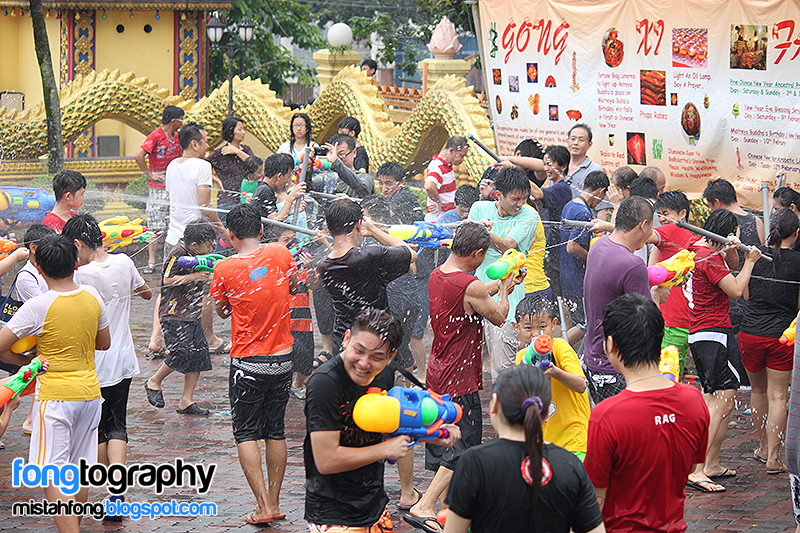