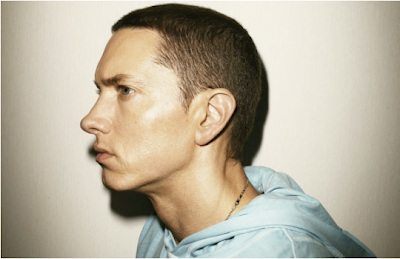 In response to the tracks, Eminem said
“The tape they played was something I made out of anger, stupidity and frustration when I was a teenager,” said Eminem. “I’d just broken up with my girlfriend, who was African-American, and I reacted like the angry, stupid kid I was.
“I hope people will take it for the foolishness that it was, not for what somebody is trying to make it into today.”