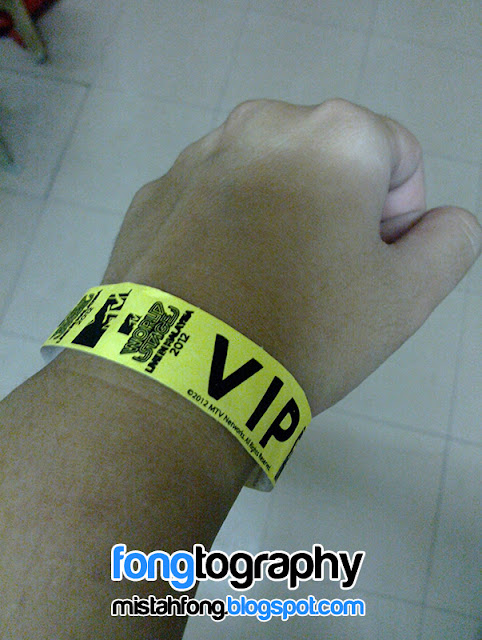 JB started by performing the song “Baby” then “All Around the World”, “As Long As You Love Me” followed by acoustic version of “Die in Your Arms,” “Be Alright” and “One Time.” He then hyped up the crowd by singing “Never Say Never” and ended his act with “Boyfried….
He also added a new line “MALAYSIA HOT WEATHER” into his song…haha
also he said “HOT” in here more than three times…. lol.. 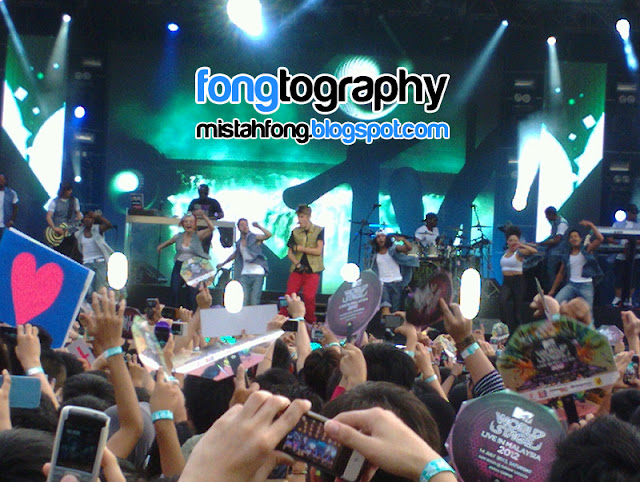 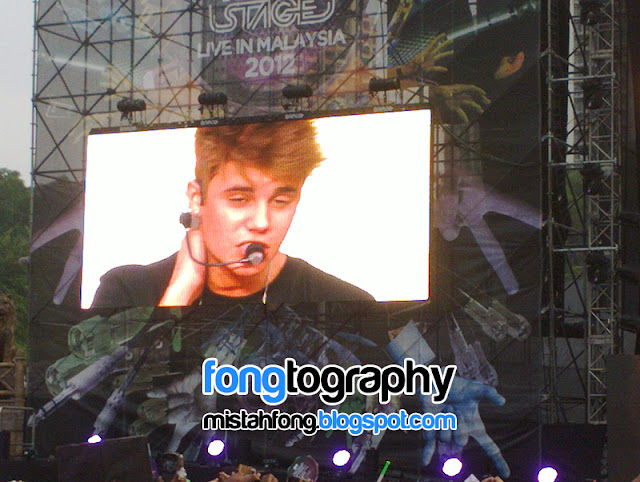 2nd act…here comes KARA from Korea…is their first performance in Malaysia…They kicked off with “Step”. Next was “Jumping”, “Lupin” and “Honey”. They also had a treat for fans at World Stage Malaysia and performed “Let It Go” from their album Wanna for the first time on stage. Last song….”MISTER MISTER”, alots of booty shaking from them…i like… 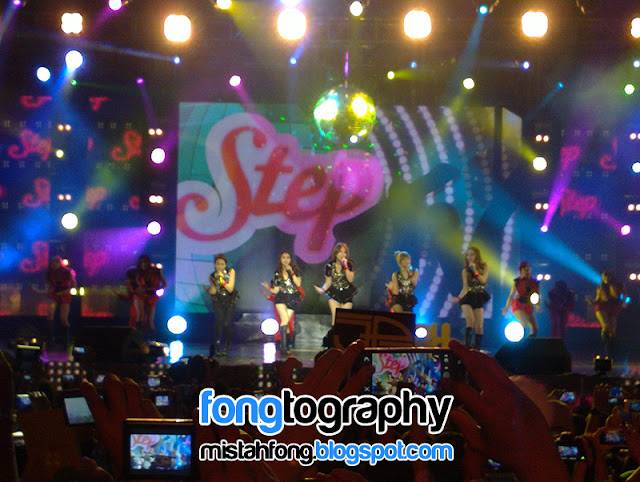 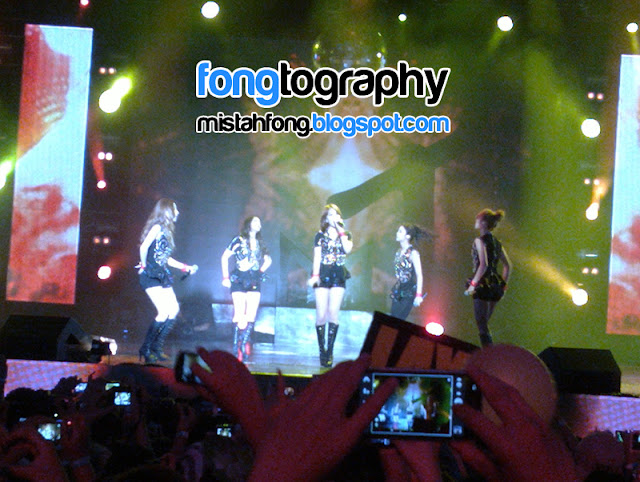 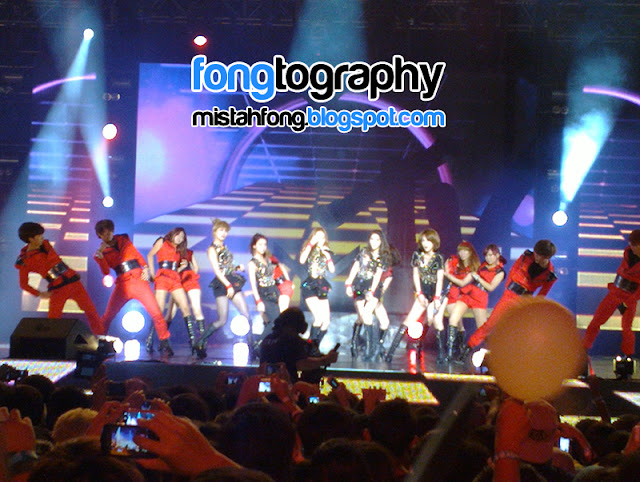 3rd act…represent Malaysia !!!! Mizz Nina !!!! i heard people start yellin Jay Park and booing…so rude…Wut to do?? kpop kids ma…..dey need to go back home early….hahaha
Started up dressing like a boxer with the hoody on….raps her new song “Just Do It”….then “Takeover”, “Hit Me Up”, “Rentak Yang Sama”. Then the crowd started hype up with her catchy chorus from “With You”, “Summer Burning”…Lastly, ended up with the whole crowd sings along and jumping with her hitz song “What You Waiting For”.. the best ending performance… 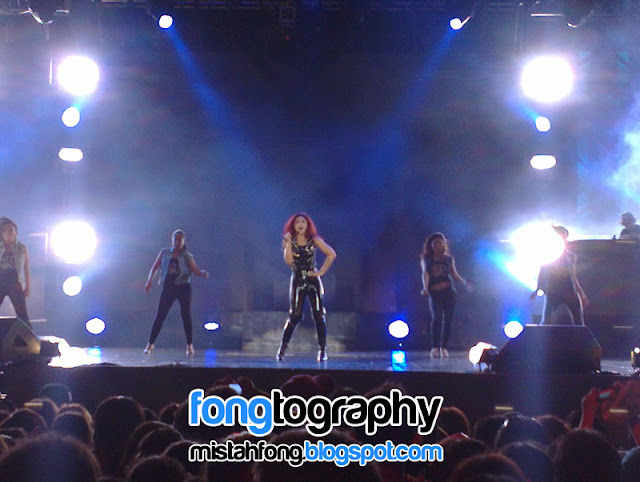 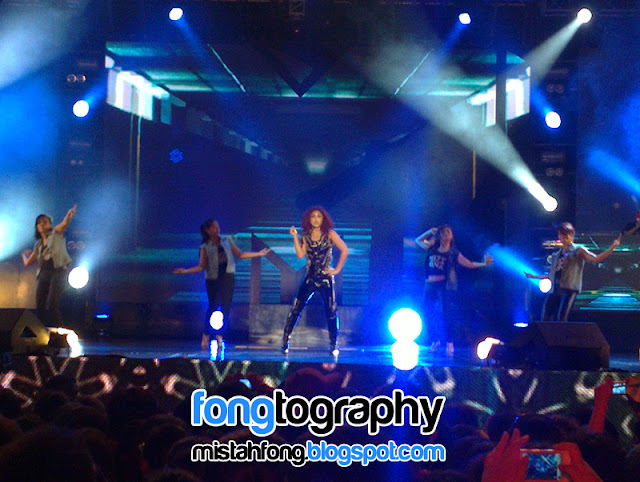 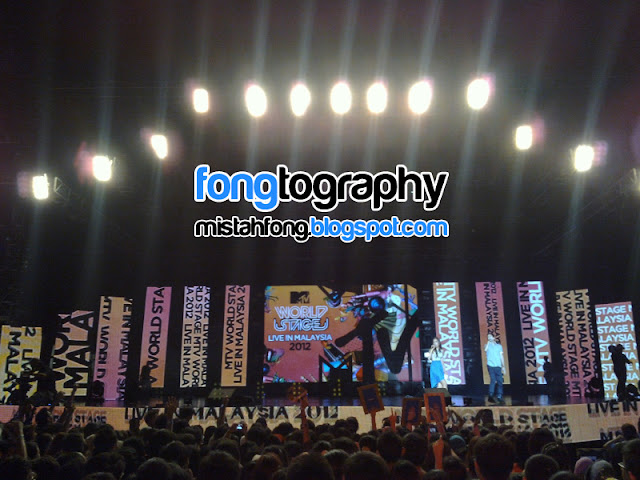 Here comes the last act….Jay Park……started explosive where he kicked off his set with “AOM” and “1llionaire.” (the sound system is bangin hard !!! Daeyum !!!!!!)…. then continue with his 1llionaire, Abandoned, Know Your Name, Carefree, Nothing, Girlfriend, I Got Your Back, Star, Turn Off Your Phone, Do What We Do, Body2Body..
Did some sexy dance move to his fans…Show his abs few times during the show….anotha daeyum!!!! bring his dance crew and perform some streetdance and breakdance…and throw his cap to the crowd !!! 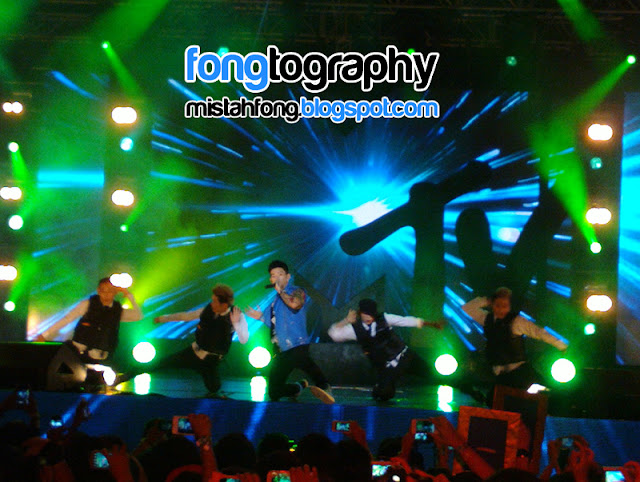 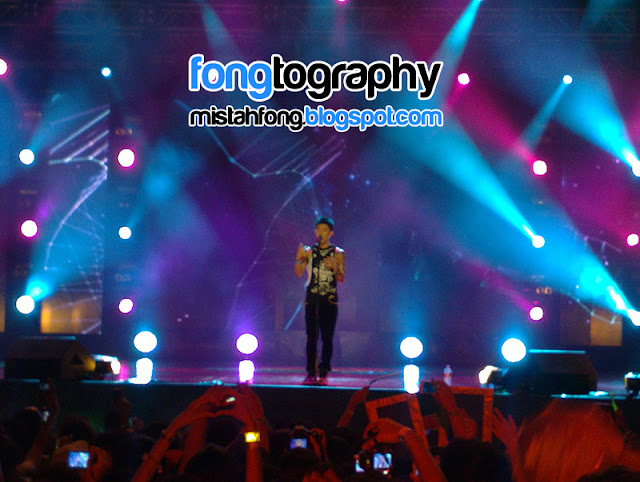 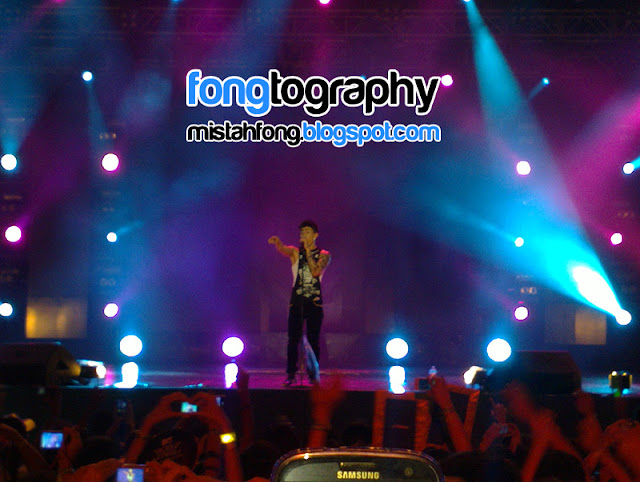 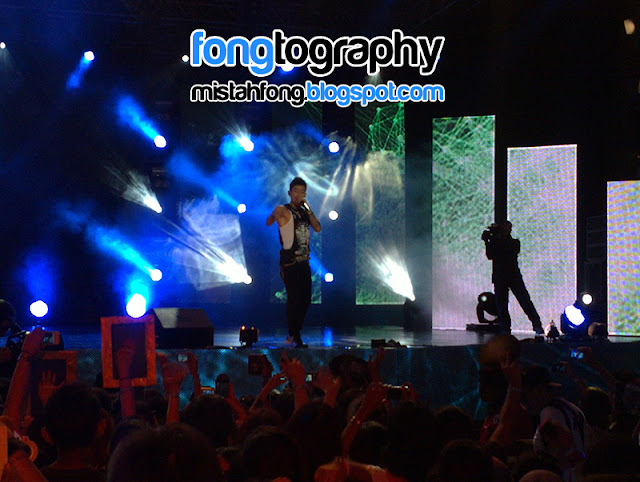 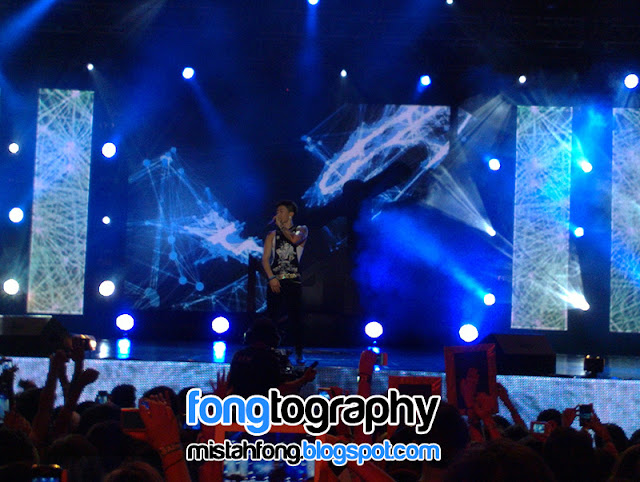 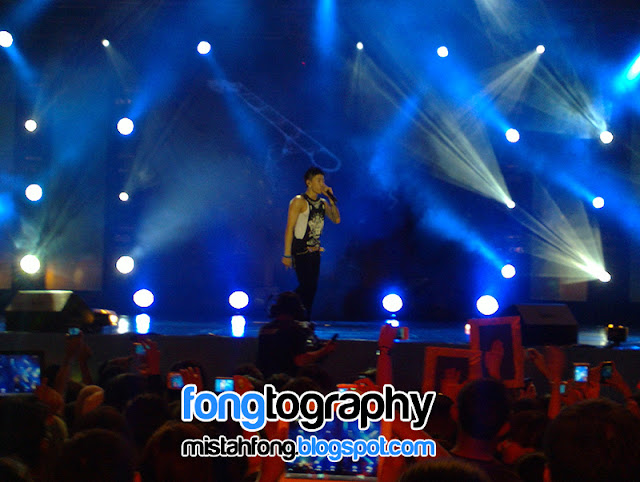 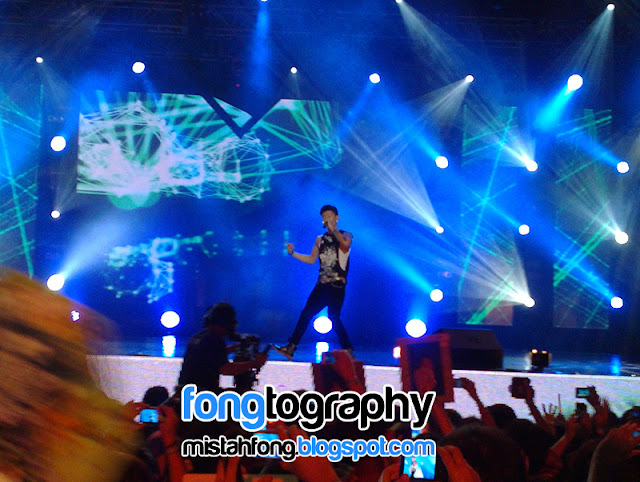 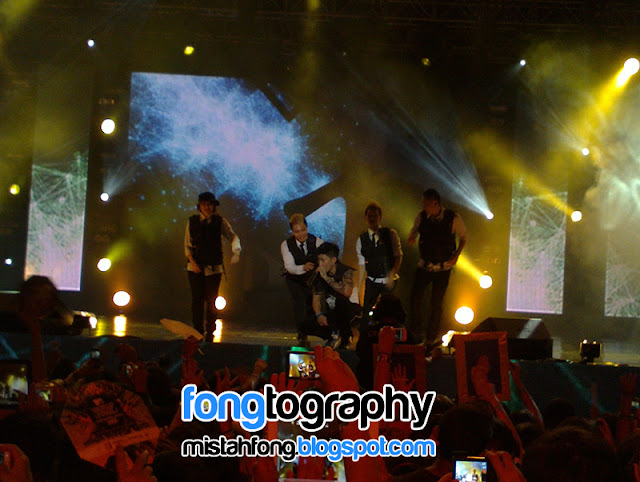 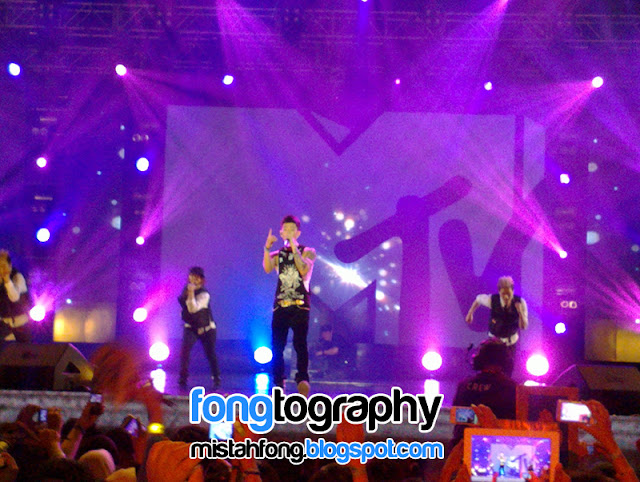